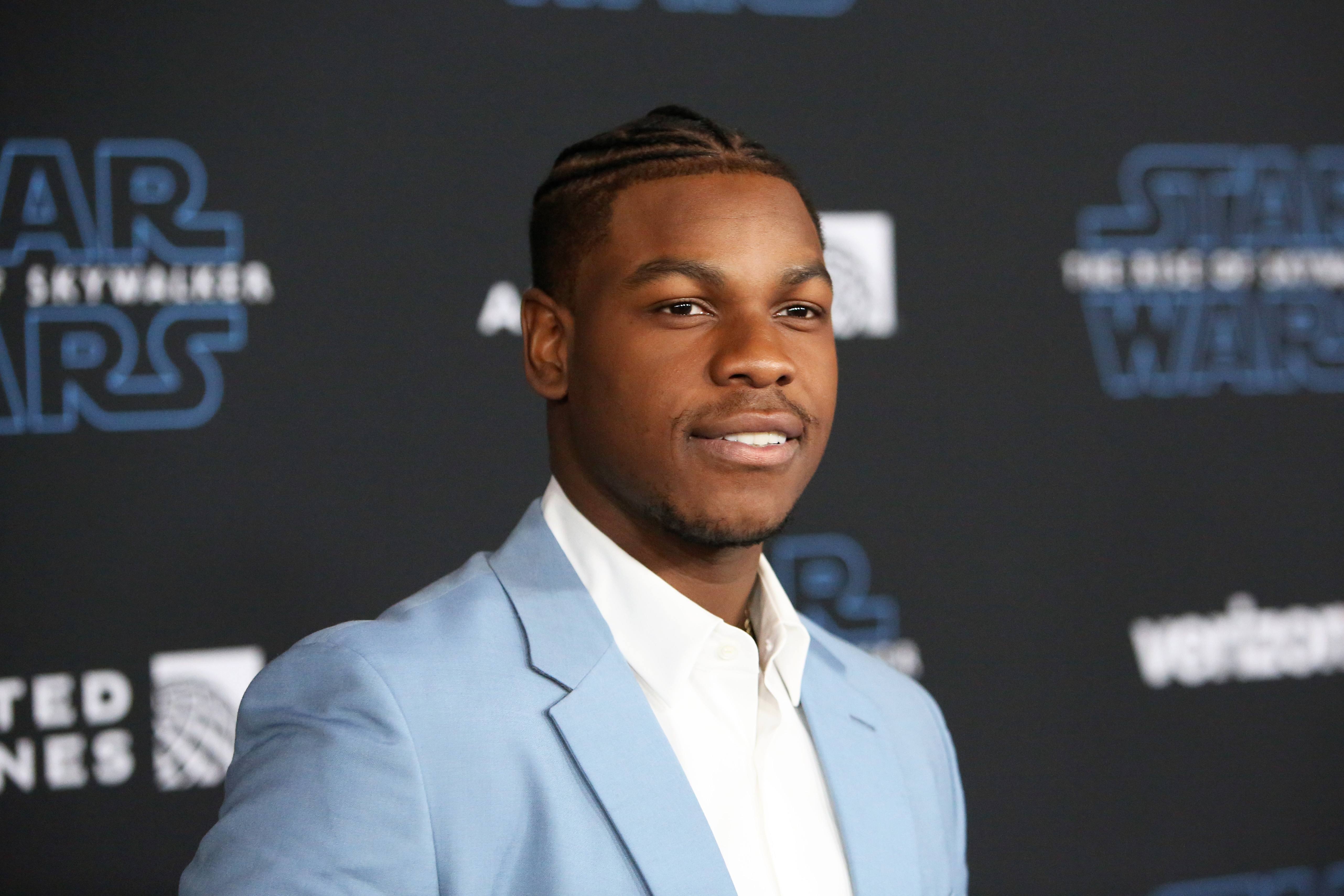 John Boyega has become the face of Star Wars’ messaging for Black History Month, leading to a mixed response from fans.

The British actor famously played Finn alongside Daisy Ridley as Rey in the most recent Star Wars trilogy, which ended in 2019.

In celebration of Black History Month in the US, the official Star Wars Twitter account posted an illustration of John’s character Finn by artist Mel Milton.

It also featured a quote from the artist, who is also Black, which said: ‘Storytelling is at the heart of being human and black representation in all media gives us the opportunity to feel like we are a part of the world we are living in.

‘To be seen and heard more gives us a chance to feel like we are understood by those consuming our stories.

‘Stories can show how a character can overcome struggles and conflict and to see someone like yourself in that story is a springboard for the imagination.’

Milton added: ‘Introduce that to an eager mind of a child and you inspire the next generation of story tellers and beyond. #BlackHistoryMonth #BlackHistoryAlways.’

‘It’s not good. I’ll say it straight up.