The legendary actor played Windu in the Star Wars prequels, before he was sent flying out of a high window following a confrontation with Anakin Skywalker and Emperor Palpatine. That, presumably, was the death of him – but now Jackson has voiced his desire to reprise the Jedi character. With the Skywalker saga due to conclude with The Rise of Skywalker in December, is he hinting at a potential return?

He told Stephen Colbert on US TV: “I would really love to get one more run at Mace Windu in Star Wars.”

When Colbert brought up the small matter of Windu’s demise, Jackson quipped: “There’s a long history of one-handed guys that were Jedis that had lightsabers that still made it.

“Jedis can fall from incredible heights and not die. Like cats!”

A range of comebacks have already been confirmed for Episode 9: Palpatine star Ian McDiarmid is definitely involved in some capacity, while Billy Dee Williams is back as Lando Calrissian. 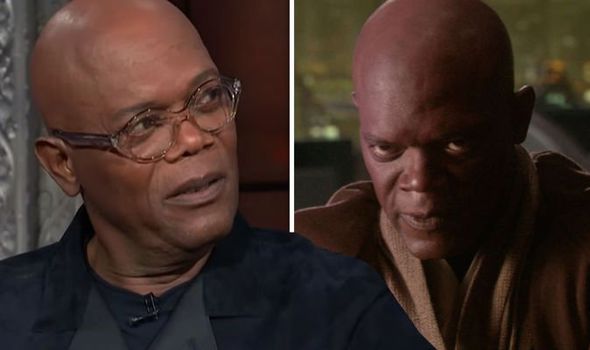 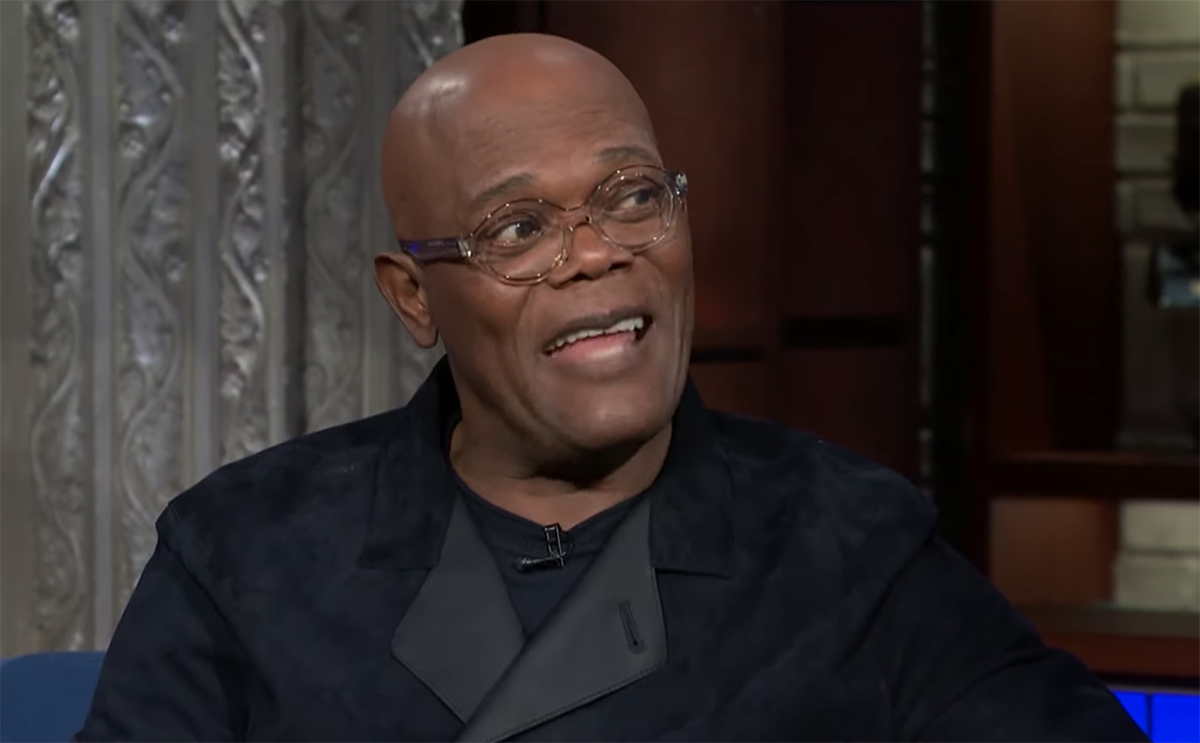 Mark Hamill’s Luke Skywalker will have a supporting role, despite dying in Episode 8; and the late Carrie Fisher’s Leia will be seen courtesy of archive footage.

The likes of Han Solo (Harrison Ford) and Anakin Skywalker (Hayden Christensen) have also been rumoured, but remain unconfirmed.

This isn’t the first time Jackson has alluded to a desire to return to a galaxy far, far away.

Earlier this year, during promotion for Captain Marvel, he indicated that Marvel’s ability to de-age Nick Fury could allow for him to come up in flashback, or in spin-off stories set in the past. 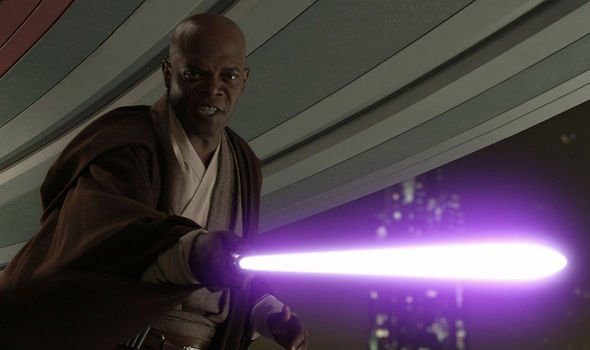 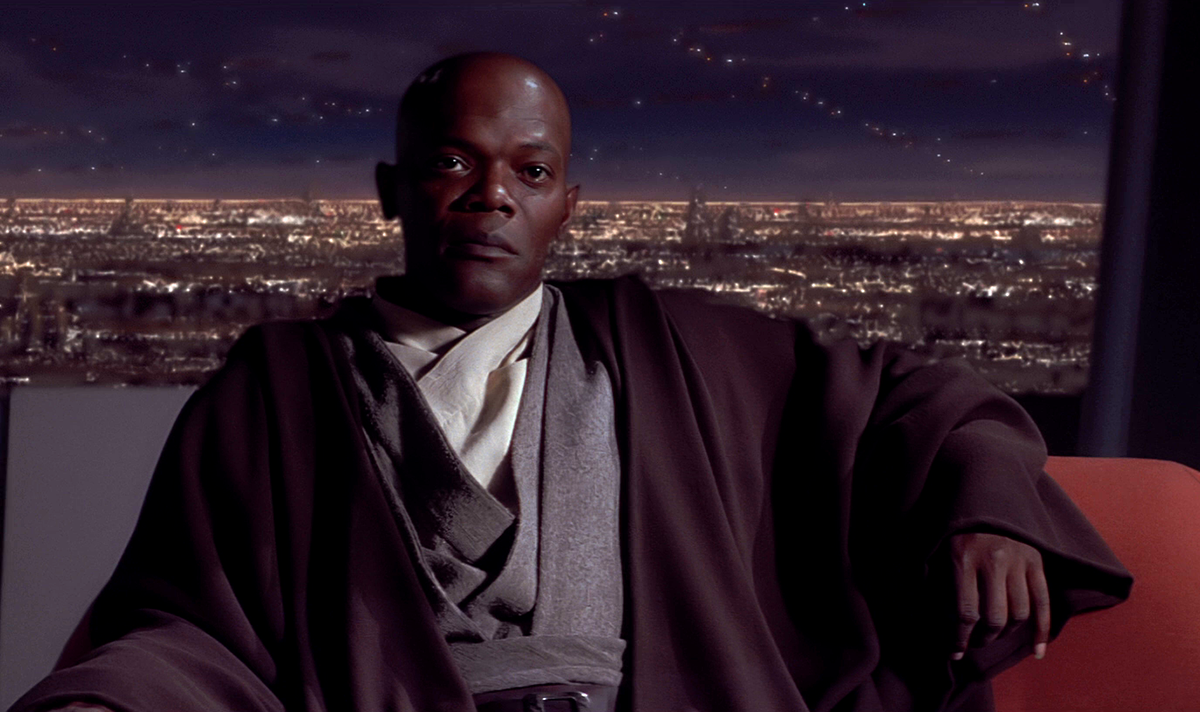 “I’m down with it. I’ve still got my purple lightsaber, I’m ready.”

Jackson is currently ranked as the highest all-time box office star with over $6.7 billion grossed for his films in the US alone. Worldwide, excluding cameos, he’s on $15 billion.

Star Wars: The Rise of Skywalker is out on December 19.

Disney+ and Apple TV+: A Pitched Battle Between Entertainment and Tech Launch Strategies