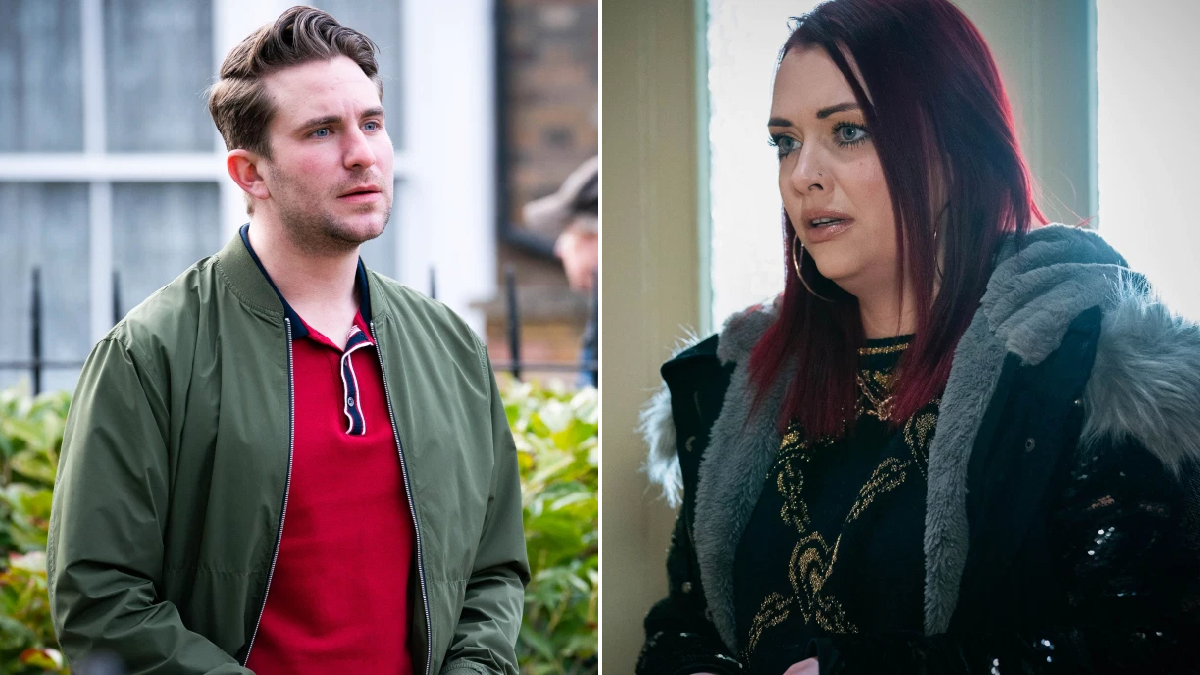 Back when Whitney and Callum were together, Whitney supported him a lot with his PTSD and soon, she recognises the signs once more.

Callum has been distant with Ben (Max Bowden) since the mugging and stabbing ordeal, blaming himself for Fitzy’s injuries and failing to open up to his husband about how he’s feeling.

When Ash (Gurlaine Kaur Garcha) visits Callum, she updates him on Fitzy’s state.

Whitney overhears and Callum promises to explain everything to Ben, but he wants to visit Fitzy in hospital first.

Later, Ben spots Callum getting into a cab with Whitney, they’re off to the hospital but it looks like something completely different from Ben’s point of view.

Callum opens up to Whitney and tells her he’s plagued by the stabbing and can’t face going home.

How bad could things get for Callum if he doesn’t open up?

'Happy Days': Henry Winkler Had to Stop Calling Fans Who Left Their Number on His Mail

Michael B. Jordan to Present ‘A Night At The Drive-In’ Series Throughout Summer