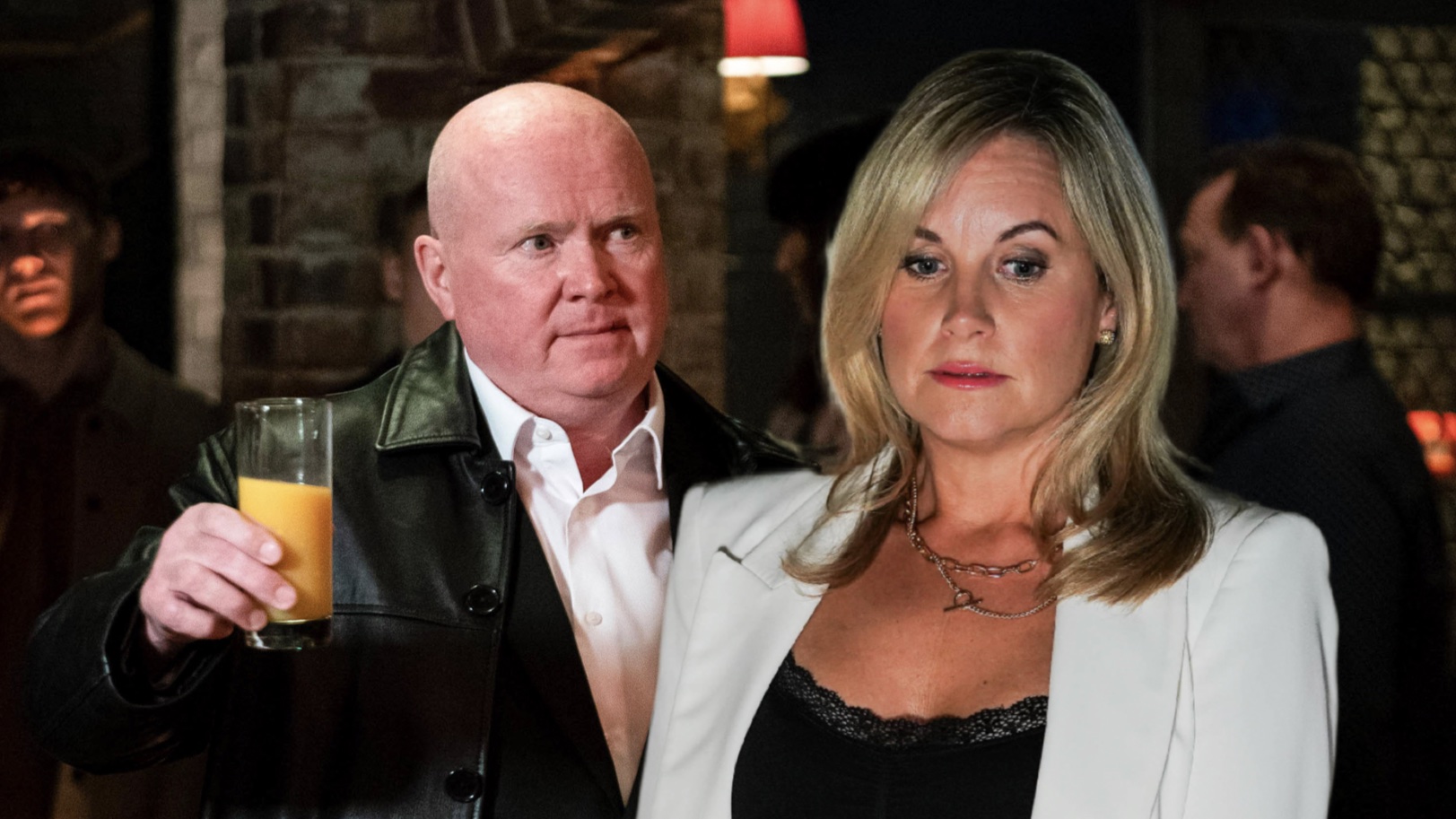 Sam Mitchell (Kim Medcalf) has been up to no good ever since her return in EastEnders.

For the majority of her time in Walford so far, brother Phil (Steve McFadden) has been behind bars, meaning she could cause trouble without her sibling knowing.

In recent weeks, after making a deal with Jonah, Sam has allowed his men to deal drugs in the club.

When Ben (Max Bowden) spotted what was going on, Sam bought his silence by offering him a job in the club.

Sadly, for Ben, as he continues to struggle in the aftermath of his rape, he is using drugs to numb his emotions and soon, scoring takes a dark turn.

Spiralling out of control, Ben heads to a party to find James but as he takes more and more drugs, he ends up being sent home.

Realising he’s late for Lexi’s dinner, Ben leaves her an emotional voicemail and says he’s on his way – but collapses.

After Kathy (Gillian Taylforth), Callum (Tony Clay) and Jay (Jamie Borthwick) find Ben, an ambulance is called, and paramedics desperately try and save him.

As Phil returns home, Sharon tells him the truth – Sam knew about the drugs and has been letting it all happen.

The next day, Sam feels tense as Phil ignores all of her calls…but is he planning revenge?