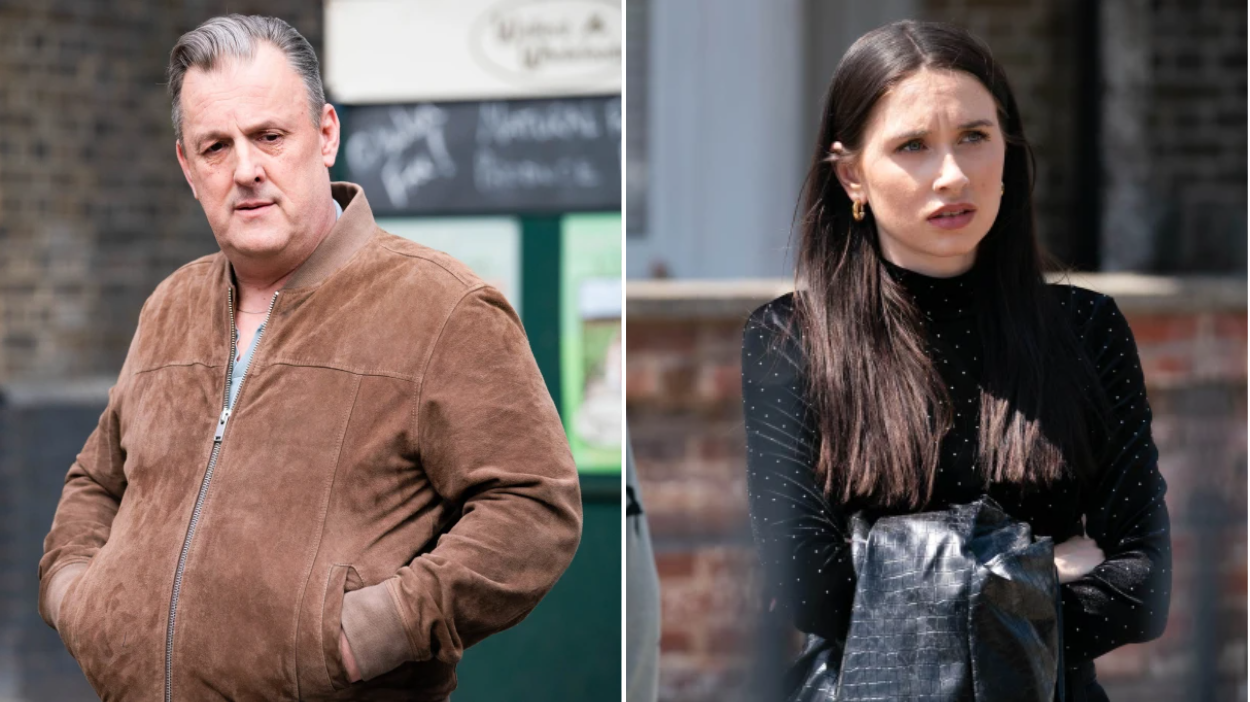 Dotty Cotton (Milly Zero) is in hot water in upcoming EastEnders episodes when she’s accused of theft and reported to the police. We know that Dotty isn’t averse to a scheme or two – she is Nick Cotton’s daughter, after all. But is she guilty of this crime?

Rocky (Brian Conley) is worried about Harvey (Ross Boatman) who is still not over Dana (Barbara Smith) leaving. Harvey’s daughter left Albert Square in September for a new life at university.

Rocky and Zack (James Farrar) encourage Harvey to have a night out at Peggy’s and chat to some women to try to cheer him up.

His night is ruined when he overhears Dotty saying cruel things about him, knocking his confidence. She later regrets what she said and tries to apologise to him, but he ignores her.

Later when Harvey realises his wallet is missing there’s only one person in his mind who could have done it, and he accuses Dotty in front of Rocky and Kathy (Gillian Taylforth).

She denies taking the wallet, but Harvey refuses to believe her and goes to the police.

Is Dotty headed for criminal charges – and possibly prison?

How tall is Quackity and how old is he?