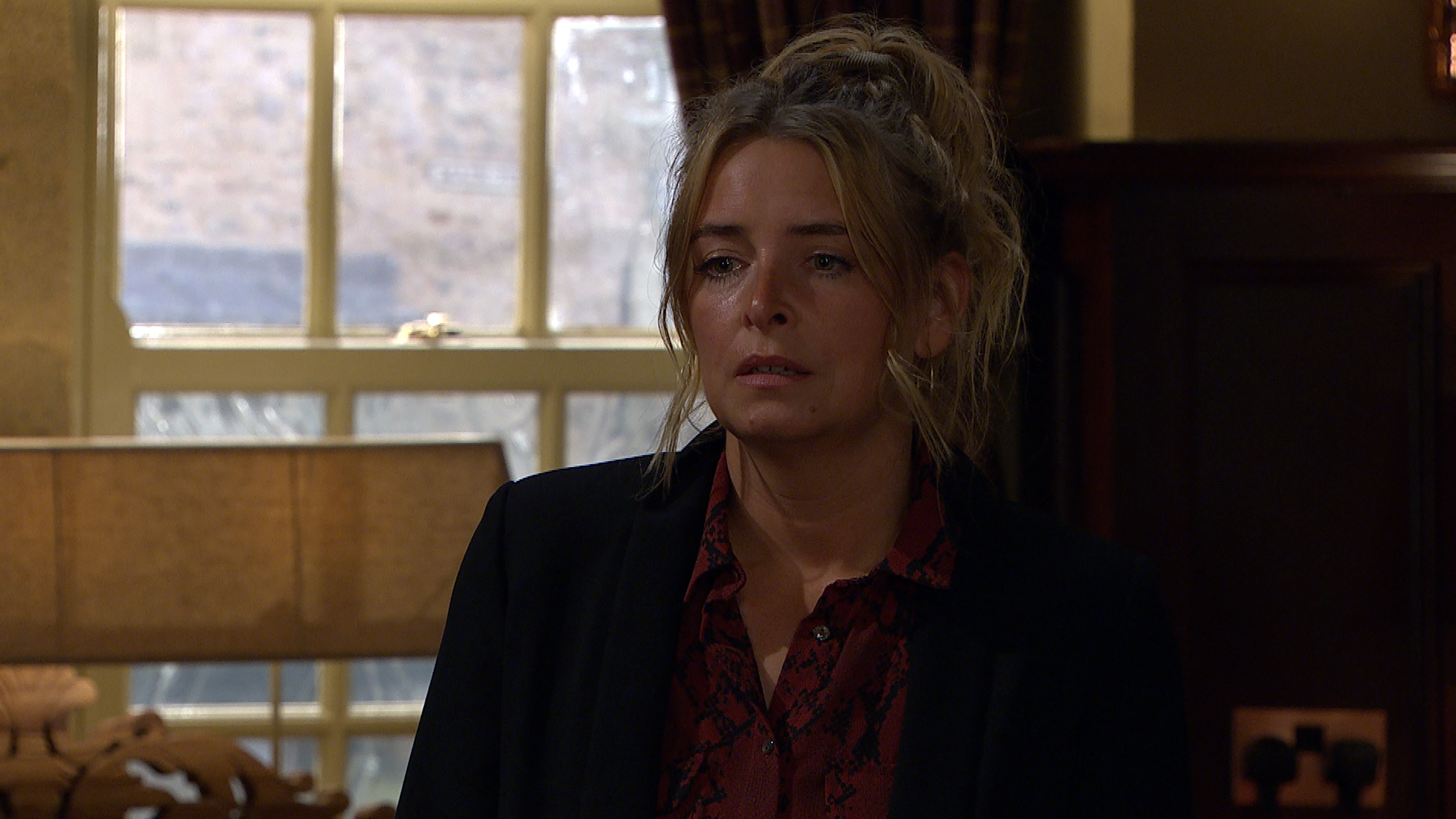 Waking up after a drunken evening, Liv is confused, full of regret, and has no memory of the events from the night before.

When Aaron (Danny Miller) mentions he found Liv in the doorway, she starts to experience disorientating flashbacks.

Later, she’s shocked and sickened to figure out it was Noah who she spent her evening with.

With bruises on her arms, Liv talks to Gabby (Rosie Bentham), and she’s left shocked when Gabby tells her they might be dealing with the aftermath of rape.

As Aaron walks in on their conversation, he soon storms off to confront Noah.

Urged to report Noah to the police, Liv feels burdened by the decision she faces.

The next day, Charity does some digging to see if there’s another side to the story, but will she uncover any evidence that saves Noah?

If Noah didn’t assault Liv, what will the reason be for her horrific evening?

Colbert Imagines the Trump Version of 'Good Will Hunting' (Video)