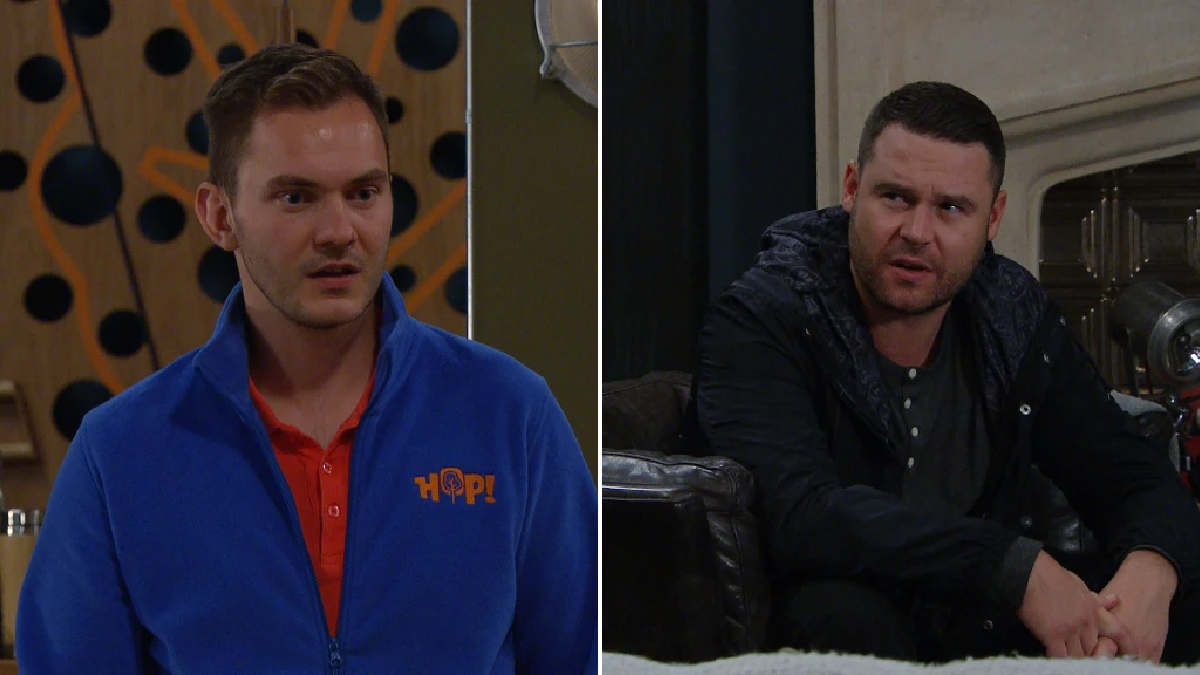 Ben Tucker (Simon Lennon) has found himself caught up in the survival week aftermath in Emmerdale, and there is further trouble on the way for him as he starts to hide another huge secret from his boyfriend, Aaron (Danny Miller).

Before the deadly week, Ben signed off the health and safety reports and Jai (Chris Bisson) has used this to his advantage.

Attempting to save himself, Jai framed Ben, making it look like he was to blame for the bridge collapse that occurred because too many people were on it at the same time.

With Ben’s career in jeopardy, Aaron is supportive when he starts searching for a new job away from HOP.

However, Ben is hiding the fact he’s applying for jobs on the Cornish coast.

How will Aaron feel?

Could an exit be on the cards for Ben if he leaves the Dales for a new life in Cornwall?

Perhaps there is a double departure on the way if Aaron wants to join Ben and move away from the village?