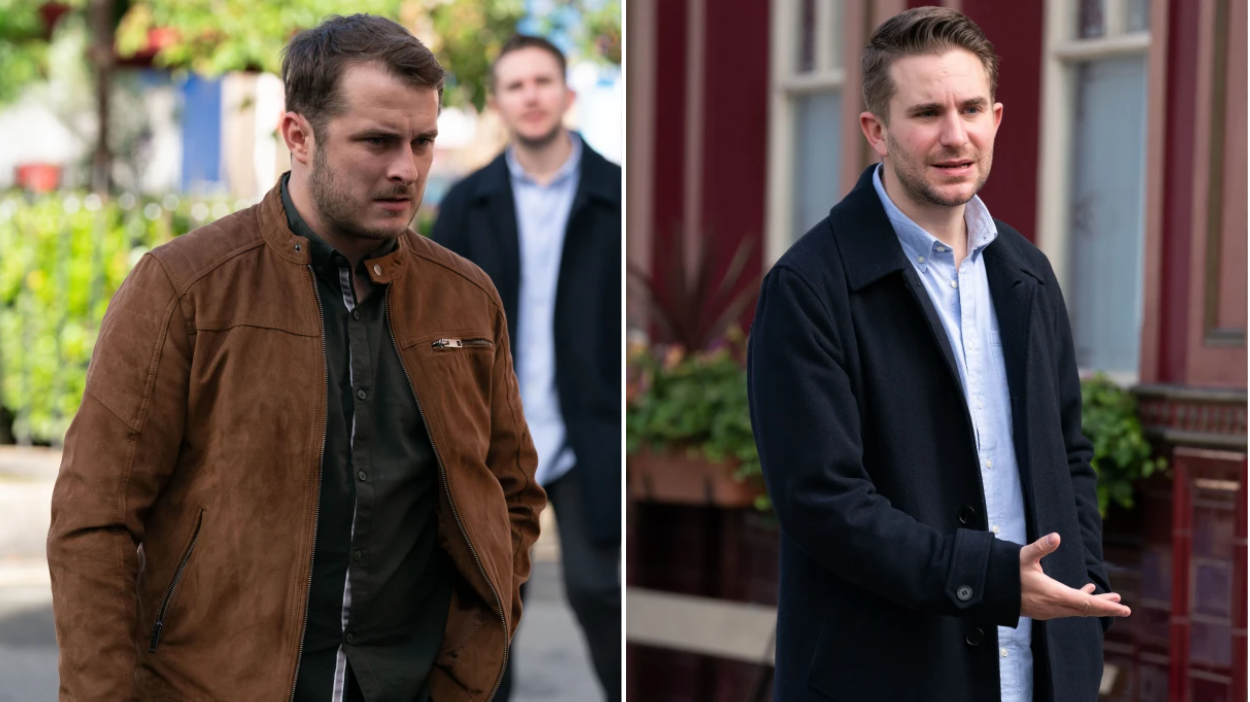 As Ben Mitchell (Max Bowden) and Callum Highway (Tony Clay) continue to try and reconnect in EastEnders, Ben has bad news for his one-true love that may change everything.

This relationship has not been the same ever since Lewis (Aidan O’Callaghan) raped Ben.

Initially, due to the fact Ben could not find the words to explain what happened, Callum believed he had cheated and ended their marriage.

Now Callum knows the truth, they’re not back together just yet, but it’s safe to say both of them would rather reunite than spend the rest of their lives apart – it’s just a case of taking things slowly.

Next week, ahead of Lexi’s (Isabella Brown) pageant, Lola (Danielle Harold) invites Callum to watch the performance but he declines, believing it’s best to keep his distance after an awkward run-in with Ben.

Fortunately, Lola is able to change his mind and as they sit down, Ben is about to share the bad news with Callum – but then Jay (Jamie Borthwick) arrives.

With the pageant interrupted due to Lola collapsing and suffering a seizure, it’s in the hospital where Ben decides to tell Callum what’s on his mind – but how much will this change things?

What does this mean for their relationship?

'Married With Children': Which 'Bundy' Has the Highest Net Worth Today?

Which 'Little House on the Prairie' Alum Has the Highest Net Worth: Melissa Sue Anderson, Alison Arngrim, or Melissa Gilbert?