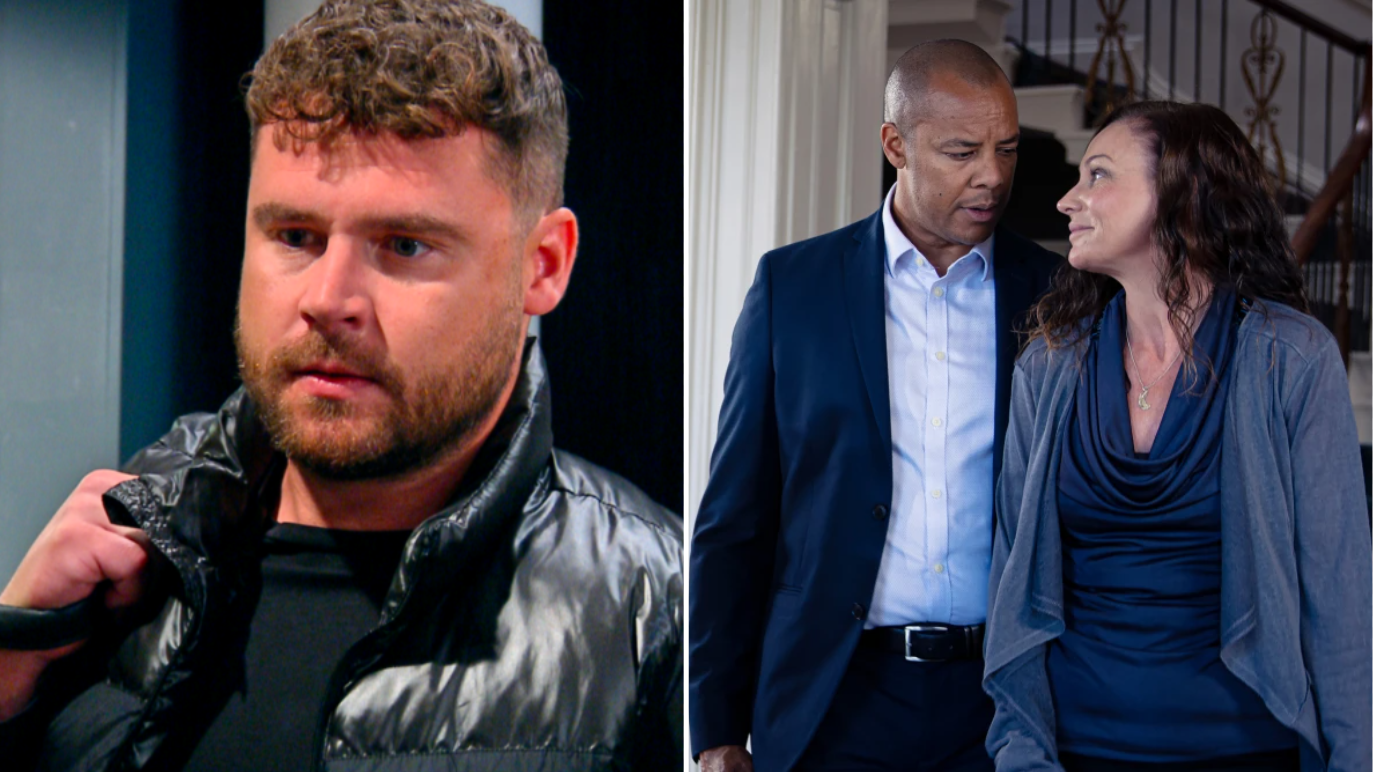 It was a hugely emotional episode of Emmerdale for newly-returned Aaron Dingle (Danny Miller) tonight as he struggled with the knowledge that his mum Chas (Lucy Pargeter) is having an affair with Al (Michael Wildman) behind Paddy (Dominic Brunt)’s back, plus for the first time he was witness to how bad Faith (Sally Dexter)’s illness has become.

Chas and Aaron rushed to Faith when they heard her screaming, and found her once again in the grip of a terrifying hallucination that made her lash out at Chas as she attempted to calm her mother down.

‘Leave me alone!’ Faith screamed at her and Chas, at the end of her tether, snapped back, ‘Alright, I will!’

Chas was heartbroken that she’d said this, even though Faith couldn’t really remember what had happened afterwards. She broke down and told Aaron she didn’t know what to do to help Faith.

Even after this and knowing the pressure Chas was under, Aaron still pressured her about Al, especially when she told him that Al was planning to buy a house for them. It wouldn’t be far away and Paddy could still see Eve, she pointed out.

This didn’t do anything to calm Aaron as he told her that her feelings for Al were just escapism and to Al she was just a challenge and he’d soon get tired of her. Then he repeated his ultimatum that if she didn’t break up with Al he would leave the village forever.

While Paddy comforted Chas about Faith, promising that they would be ok, to which Chas responded, ‘I’d be lost without you, Paddy,’ Aaron paid Al a visit.

He punched him hard in the face, telling him that Chas had chosen Paddy. Aaron warned Al to stay away from Chas. ‘Or I’ll kill you and then I’ll bury you,’ he vowed.