SPICE Girl Mel B has written and recorded two soothing sleep stories for a wellness app.

The 46-year-old singer secretly created the bedtime stories in a specially constructed studio at the Dakota hotel in her hometown of Leeds. 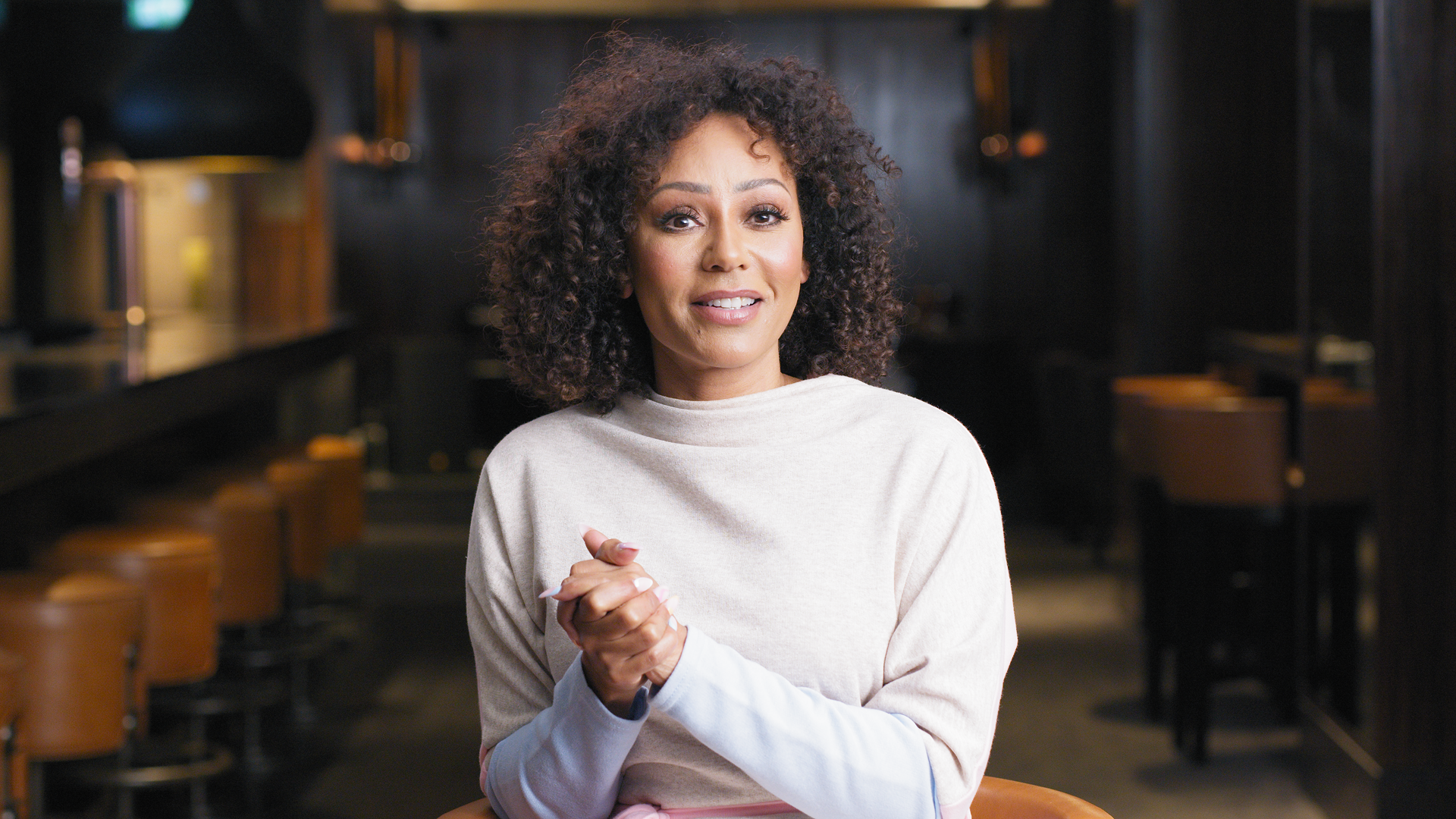 The relaxing tales are inspired by Mel's use of meditation to help her remain calm and find inner strength.

One is a story she often tells her daughter Madison, 10, at bedtime, while the other is inspired by a secret trip to a paradise island she took when she tried to overcome one of the toughest times in her life.

Mel said: “Meditation is something I’ve used more and more to help me understand  myself and the world around me to make me feel calm and strong and to help  me in times when I’ve needed to find that strength within to be the woman I  want to be….

"I hope the stories I have written will give people the chance to  take time out of their lives for five minutes and relax and be at peace with  themselves. We all need some time to reflect.”

Editorial Director of Yours, Christian Guiltenane said: "We are so excited to  announce Mel B as one of our first celebrity storytellers on the app. Not only  are the tender tales perfectly designed to help you relax after a hard day,  Mel’s husky voice is so incredibly soothing that people will lose themselves in  dreamland in no time at all. I think people will be very surprised to hear this  softer, more tender side of Mel.

He added: “Working with Mel was an absolute joy and she really threw  herself into recording the stories, even involving her gorgeous daughter  Madison in one of them. Mel’s stories will appear on the app in November.”

Mel recently revealed the Spice Girls are hoping to reunite in 2023.

She revealed on Steph's Packed Lunch that they are all "on the same page together" with their plans to reunite for a tour.

Mel told host Steph McGovern: "We did our last tour and Victoria respectfully ducked out, and you have to respect when someone doesn't want to go on tour.

"I'm always pushing to have a Spice Girls reunion and we were in talks last year but then Covid hit so it pushed everyone's plans."

"I think we're hopefully on the same page together," Mel went on, before warning her bandmates would "kill her for" speaking about the tour.

"We're hoping, especially me, if it has anything to do with me, which it will have because I'm the driving force and will make sure it happens – to tour in 2023," she said.

Yours is available from Google Play, Apple store and from yoursapp.com/get app 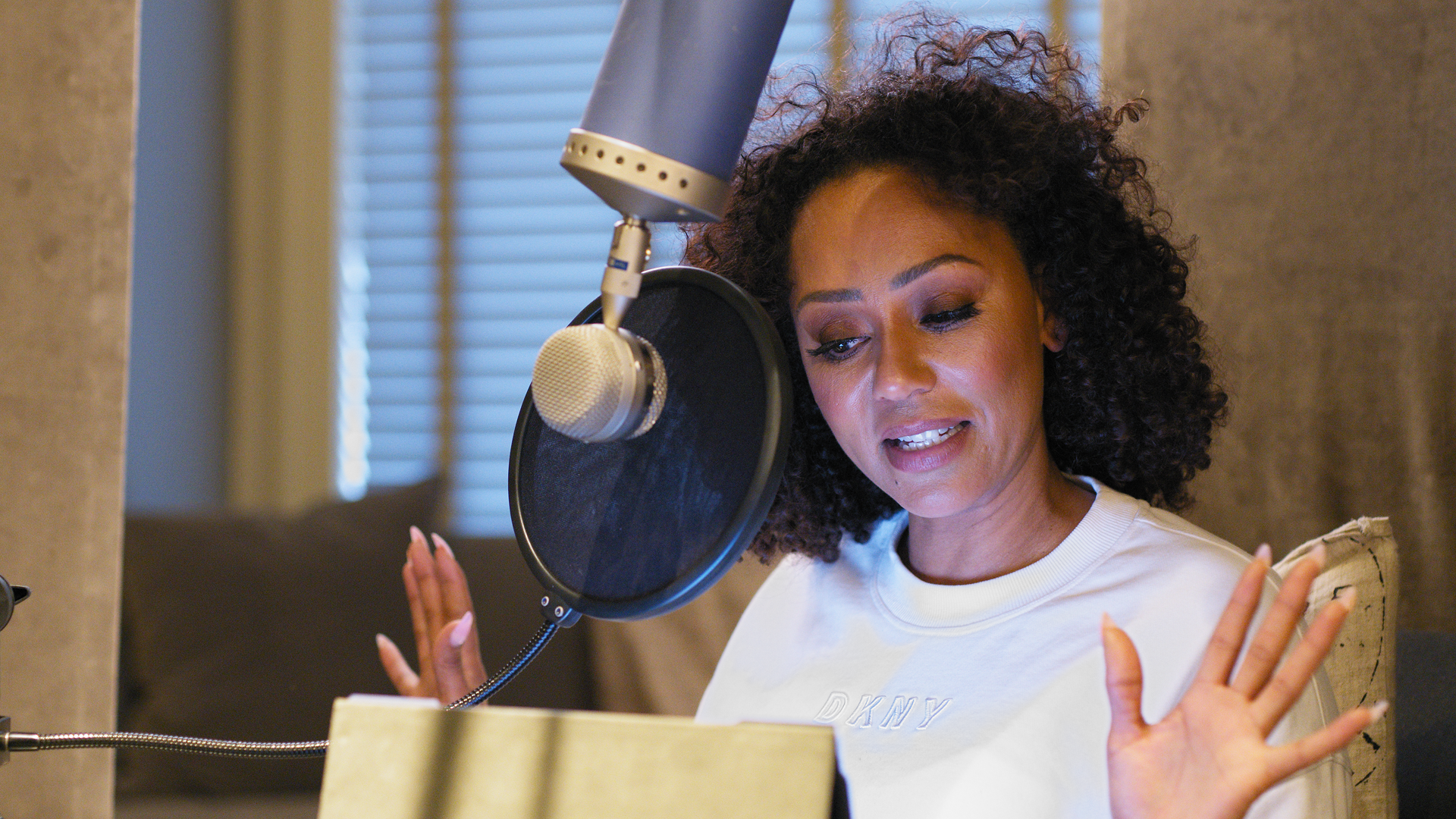 Jim Carrey Calls Ariana Grande 'a Breath of Fresh Air' After Working Together on Kidding: 'She’s a Lovely Person'