A Place in the Sun: Buyer compares kitchen to boat

During Tuesday’s instalment of Channel 4’s A Place in The Sun, presenter Danni Menzies was tasked with finding Anne and Ian a two-bedroom property in Benidorm within their £100,000 budget. However, the buyers were left less than impressed with one apartment after they slammed the small space and compared the kitchen to one that you’d find on a boat.

When first meeting the couple, Danni wanted to know what requirements they were looking for in order to show them a series of suitable Spanish properties.

Ian and Anne told the A Place in The Sun host they ideally wanted a two-bedroom apartment, a small balcony or terrace, walking distance to the beach and a communal pool.

After informing Danni of their £100,000 budget, with wiggle room of £10,000 if needed, they were taken to their first viewing, a two-bedroom apartment in Rincon De Loix.

Before stepping foot inside, the couple were informed the property was on the 13th floor which was up for just under £104,000 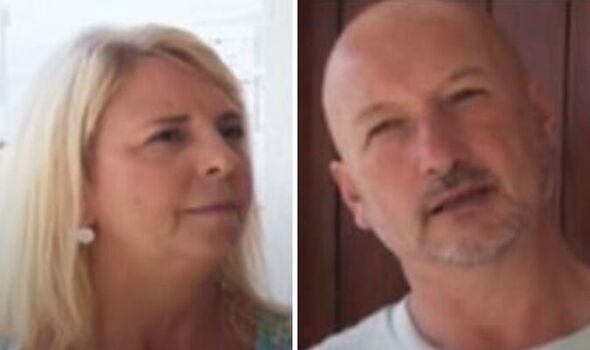 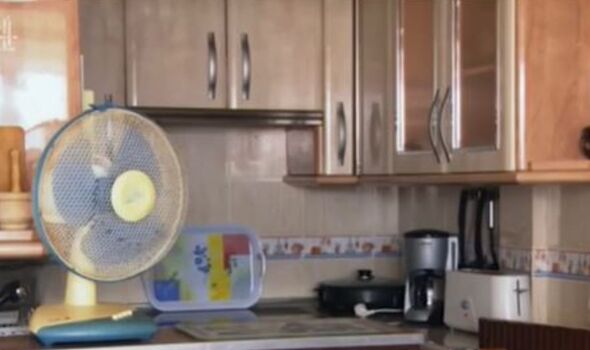 Not phased by how high up they were, they then went inside the property where Danni informed viewers it had a “cosy” open-plan kitchen diner.

Ian initially showed signs he liked the property and said: “I love the view!”

Although when Danni asked what they thought, he admitted it was a bit small.

Anne commented on the lack of space, saying: “I’m finding it quite compact.” 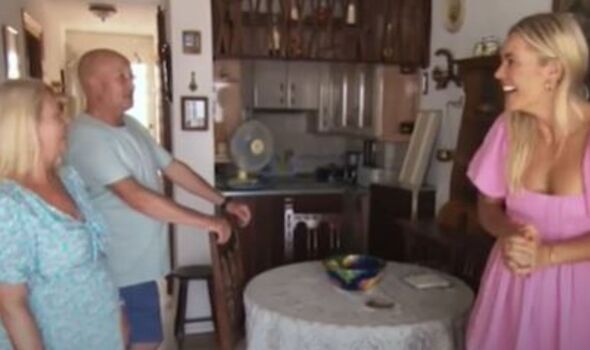 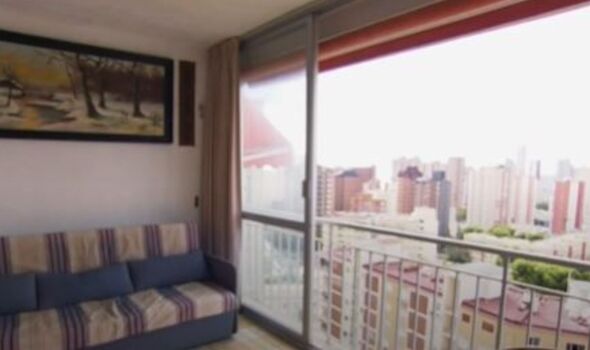 Ian added: “The kitchen’s like something you’d see in a boat!”

Laughing at his description, the Channel 4 host asked if he was not up for the boat life before he jokingly replied “no”.

Anne told Danni: “This feels a wee bit claustrophobic to me, they’ve got a big unit and there’s a table and chairs.”

Danni replied: “I think that’s the thing, in these smaller apartments, it’s not uncommon to have massive chunky furniture which makes it feel a bit smaller.”

However, the couple remained unimpressed with the host commenting on the looks on their faces, suggesting they weren’t keen.

Ian said although the view was fantastic, it was too much of a compromise having a small inside area.

Danni asked: “Is there anything that can change your mind on this property?”

Both Anne and Ian instantly said “no” before they carried on with the rest of their search.

Unfortunately for the couple, their property search wasn’t as successful as they had hoped as they were not keen on any of the other places Danni showed them.

When it came to making a decision at the end of the show, they revealed they had ruled out all of the properties because they had issues with each place.

Danni said: “I think the really tricky thing that we had was that at the price point we’re on, most properties needed something doing with them so it was really tough trying to get it just right.”

They both thanked the host for helping them on their journey and continue their search.

A Place in the Sun airs weekdays at 3pm on Channel 4.

The Watch on BBC America UK release date, cast, trailer, plot: When is The Watch out?