The athlete is swapping the playing field for the ice rink as he competes in this year's ITV skating competition. 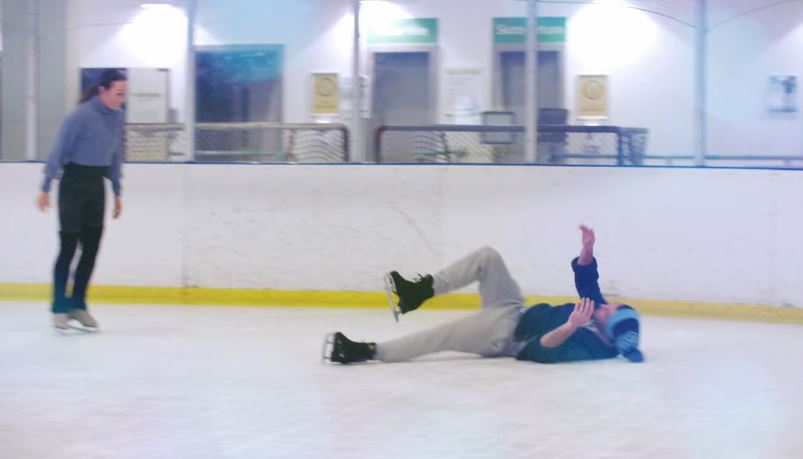 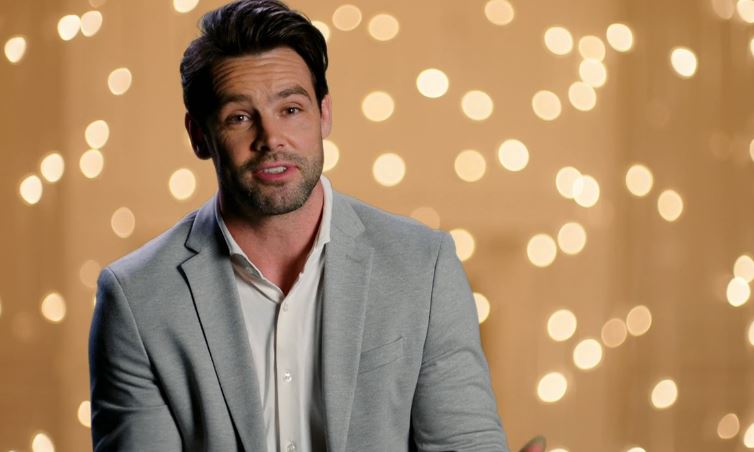 But training for the show, hosted by Holly Willoughby and Phillip Schofield, hasn't always been going to plan as a preview clip shows.

Ben, 36, has been paired with Canadian professional dancer, Robin Johnstone.

He's seen practising some moves with the skater before he stumbles and falls, as Robin lets out a small scream.

Speaking over the footage, Ben tells the camera: "Before they call my name to go out on the ice my butterflies are gonna be massive.

"I'm most nervous about making a fool of myself on national TV."

Ben joins a star-studded line-up on the show when it returns to screens this weekend.

Ben was previously married to Saturdays singer Una Healy for six years and have two children together.

They were set to move to the US where he is to play for a rugby team in New York.

But Una called off the move when she ended their marriage after Ben had a fling with 26-year-old Becky Milne.

Dancing on Ice returns to ITV on Sunday at 6.30pm, ITV and ITV Hub. 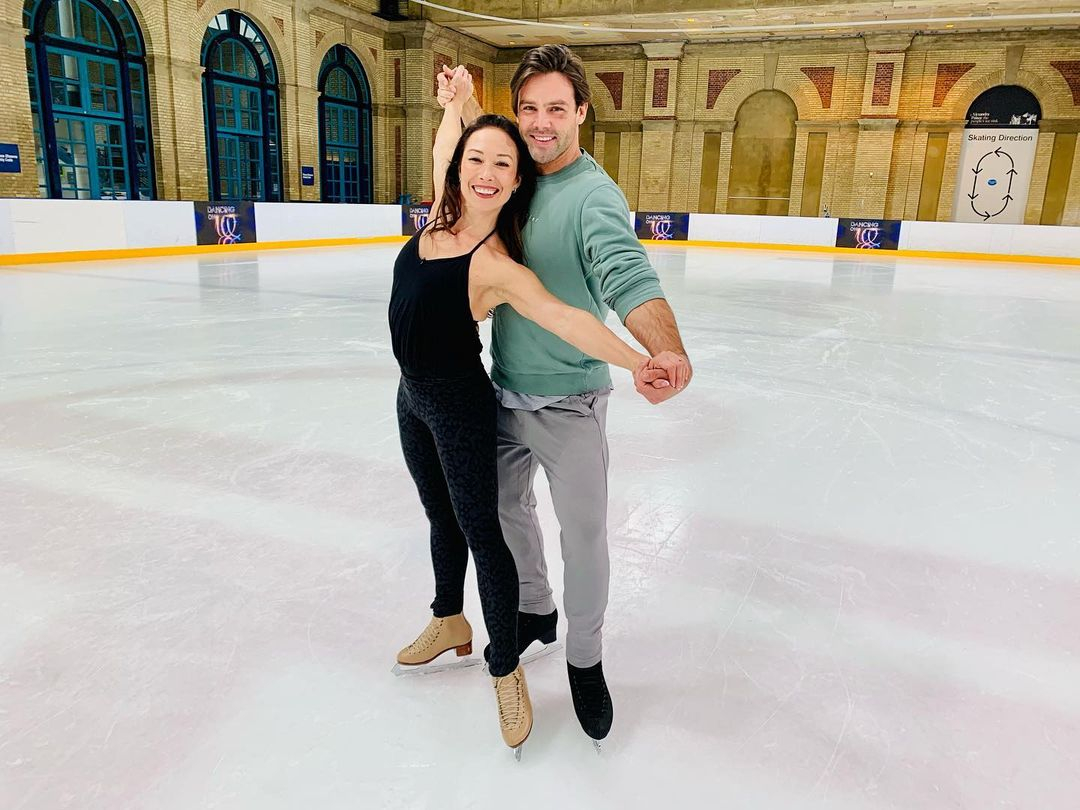