Strictly Come Dancing will play host to its first-ever same-sex competing couple this year after Olympic gold-medalist Nicola Adams was confirmed to be a part of the pairing upon the announcement she had signed-up to the show. And today, whilst Shirley Ballas came onto The One Show to speak about the imminent return of Strictly, she reminded viewers to keep an “open mind” when watching the historic move in action.

How is Boris Johnson handling the coronavirus crisis? Vote in our poll

With the pair having both taken part in Strictly before, they couldn’t wait to make the announcement viewers had all been waiting for.

The judge confirmed: “Our launch show is the 17th and I believe our first live show is the 24th,” with Chris clarifying: “Of October.” 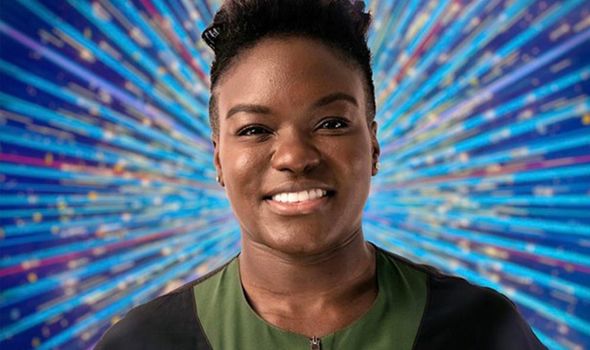 And Shirley couldn’t have been more excited about the series ahead.

She teased to viewers: “We’re all ready to go, everything’s in place, we’ve got a great cast!

“It’s very, very exciting and we’ll be going into these winter months with baubles, bangles and beads and lots of joy.”

Alex replied: “Which is what we want!” Before quizzing the guest on the same-sex pairing which will be featured in the series. 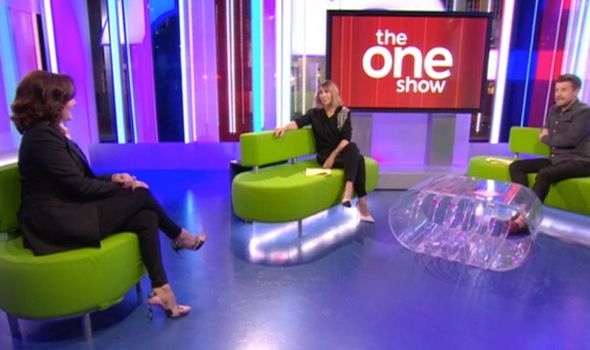 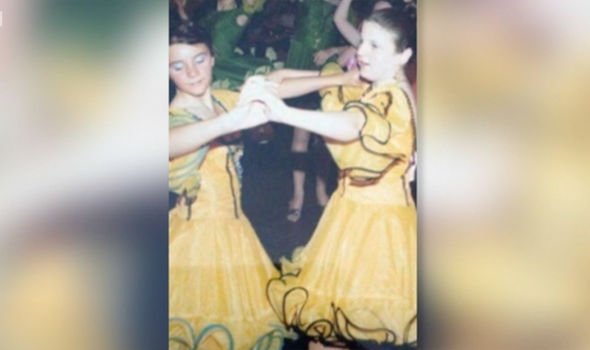 Shirley admitted: “I’m so, so excited about that,” before offering up some advice to viewers.

She continued: “I urge viewers to look with an open mind and remember, two men have danced together for years on Broadway, two women…

“I had a little girl partner myself, and I feel like it’s movement to music with great technique.

Chris pointed to a picture of a young Shirley dancing with her partner, which was shown to viewers on their TV screens.

The judge was clearly not expecting to see the image, responding: “Oh! There’s Irene. Hello Irene, that was my first partner I’d danced with for a long time together!”

Probing her on the snap further, Chris asked: “And that was because there was not as many boys to go around?”

Shirley confirmed: “Yeah. There would be 100 girls and two boys so if you got a boy partner, you were extremely lucky!

“But I think this is going to be quite a highlight on the show actually,” with Alex agreeing: “Oh, I’m sure it will be.”

The host called Nicola “amazing” before asking Shirley how the same-sex pairing would form.

She said: “So, will it be one of the girls will just decide who leads?”

“Well that will be down to the professional herself because you can shadow, you can side-by-side dance, you can opposite dance.

“There are many different ways you can pursue your thought in dancing, so it will be up to the creativity of the young lady who gets to dance with Nicola,” smiled Shirley.

Strictly Come Dancing returns on Saturday, October 17 to BBC One.