Love Island fans were shocked to hear chef Sherif had left the Love Island villa after just a matter of weeks for breaking the rules.

The 20-year-old was in agreement with ITV to leave the series after a “case of misjudgment”.

It’s not clear exactly why Sherif was booted out but after just a few days, the appeared to tease he would be making a return.

In a now-deleted snap, he could be seen lying in a hotel bed with the location of the shot showing Palma De Mallorca, Spain.

Fans rushed to ask if he would be returning to the ITV2 series before the post was taken down.

A spokesperson for Love Island confirmed to Express.co.uk Sherif would not be returning.

On Tuesday, a spokesperson for Love Island confirmed: “After breaking the villa rules, Sherif had conversations with the producers and it was mutually agreed that he would leave the Love Island villa.”

Sherif added: “In a case of poor judgement, I broke the villa rules and as a result agreed with the producers that it was best for me to leave the villa.

“I regret that I didn’t conduct myself in the right way and, as a 20 year old guy, it’s something I know I will take on board and learn from. 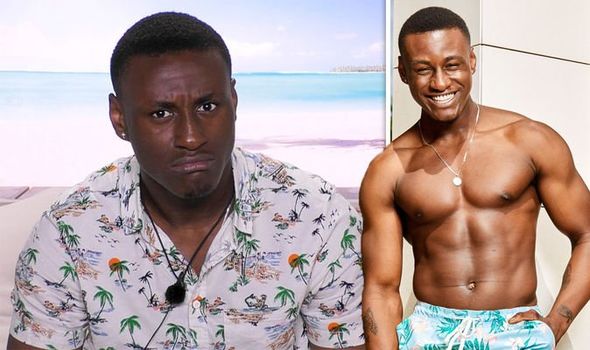 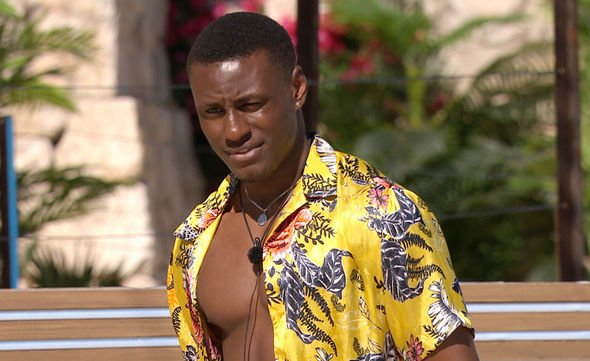 “I really enjoyed my time in the villa and look forward to catching up with everyone on the outside.”

Meanwhile, fans have called for Maura Higgins to be axed from the show after she tried to kiss Tommy Fury.

The boxer, who is torn between Maura and Molly-Mae Hague, decided to sleep on the sofa alone.

Thinking he may be “lonely”, Maura went to say goodnight to the star and tried to get a kiss too.

Leaning towards Tommy she seductively asked: “You don’t want a kiss? Just a peck.” 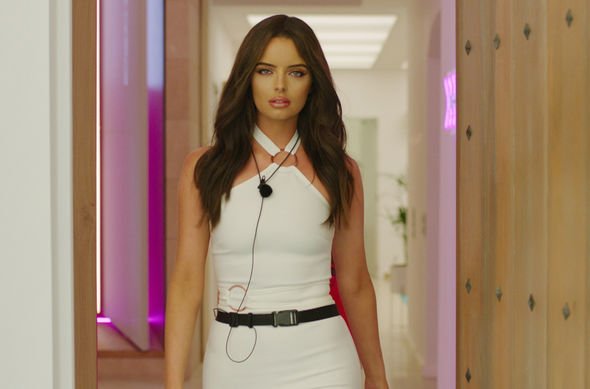 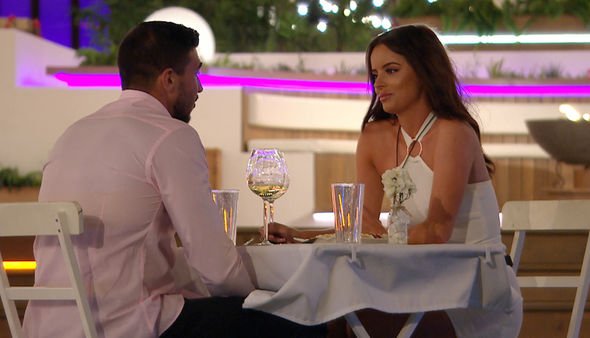 Tommy sternly replied: “No. You can kiss me on the cheek.”

But as Maura leaned in to kiss him on the lips, he moved his head to the side.

Fans on Twitter complained about Maura’s behaviour, with one writing: “Sorry but if a guy acted like Maura they’d get done for it and kicked off the show #LoveIsland.”

“Yikes I think Maura should leave… That was so uncomfortable and embarrassing #LoveIsland,” a second wrote.