SHAMELESS star Tina Malone has been spotted for the first time since having a face lift that she says left her feeling "sexier than ever".

The 59-year-old actress, who played Shameless' outspoken Mimi, said she went under the knife because she feared she looked "miserable". 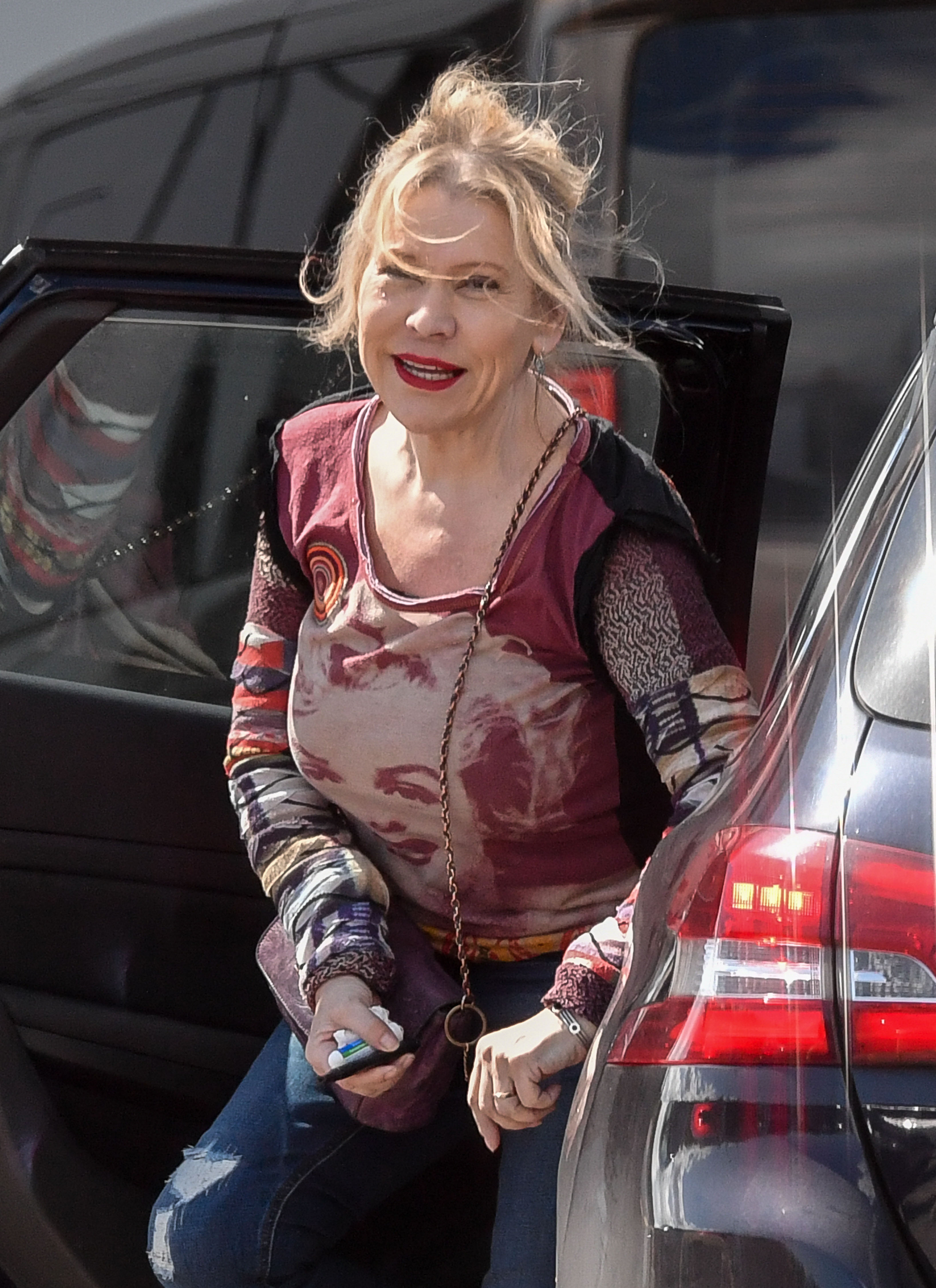 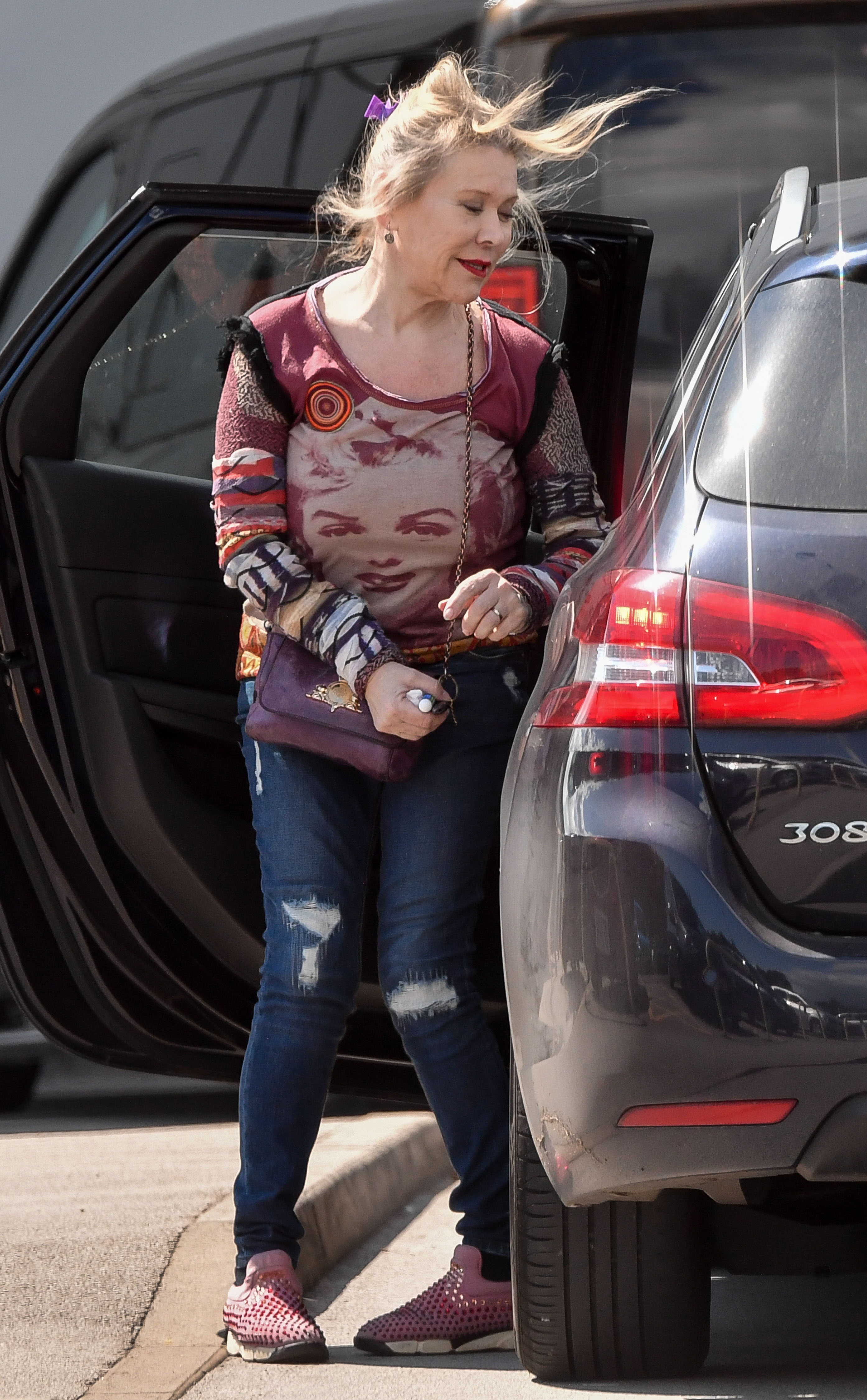 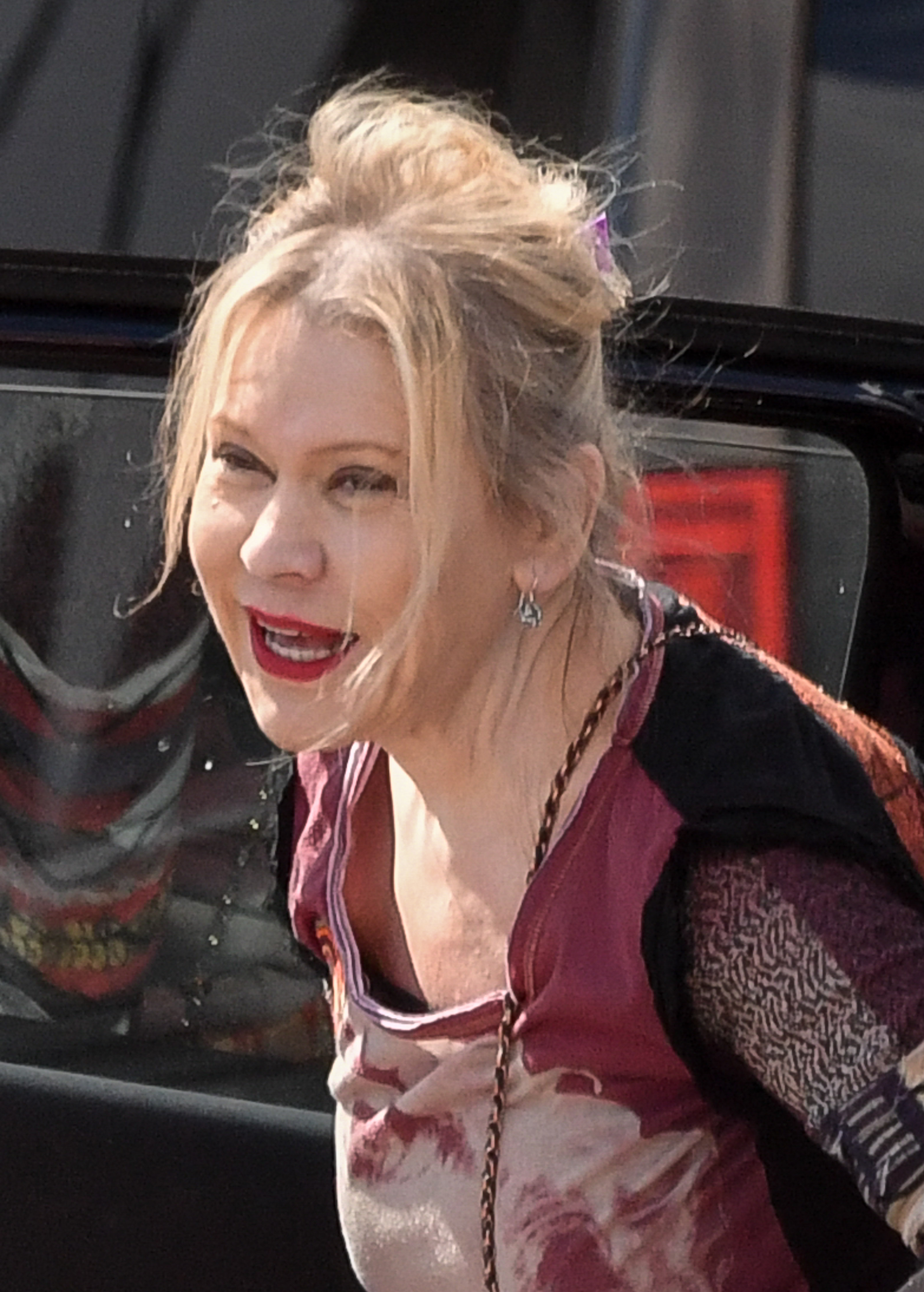 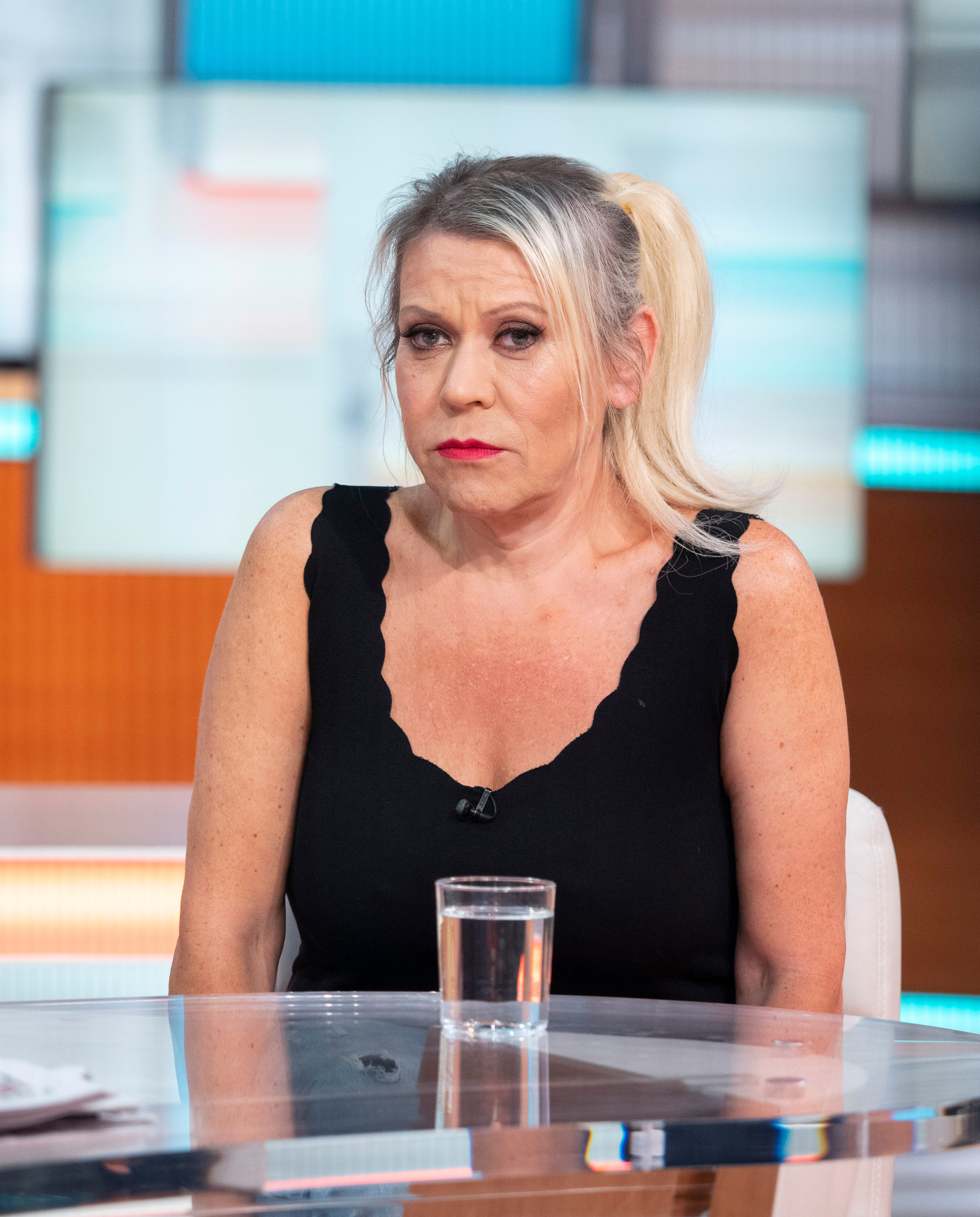 The busy working mum beamed in The Sun's exclusive snaps taken in Manchester, while unloading luggage from her car.

Her blonde hair was swept up into a clip, and she added a bright pop of red lippy in a radiant display.

Smiling Tina was dressed in a top featuring a picture of Hollywood icon Marilyn Monroe, blue ripped jeans, and trainers, as she tugged a Mini Mouse suitcase from the back seat of her car.

The Brit star, who shares eight-year-old daughter Flame with her husband Paul, 39, recently told Closer about her surgery: "I’m over the moon with how I look.

"My old face appeared sad and miserable now I look healthier sexier and prettier than ever. The last few years have been tough and this has given me something to smile about." 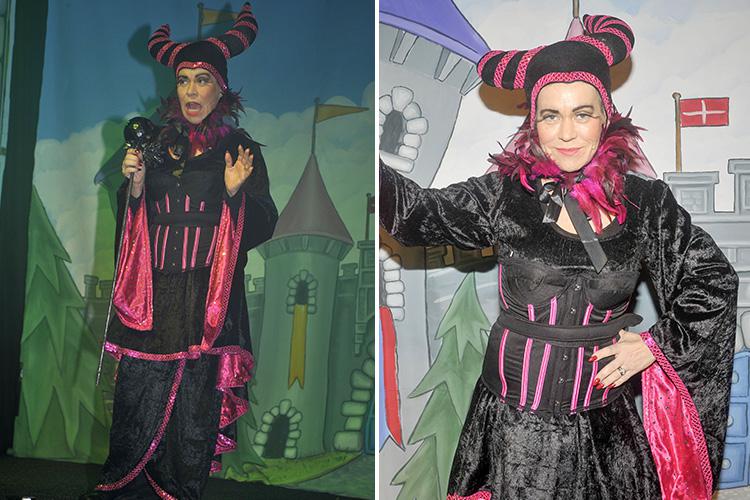 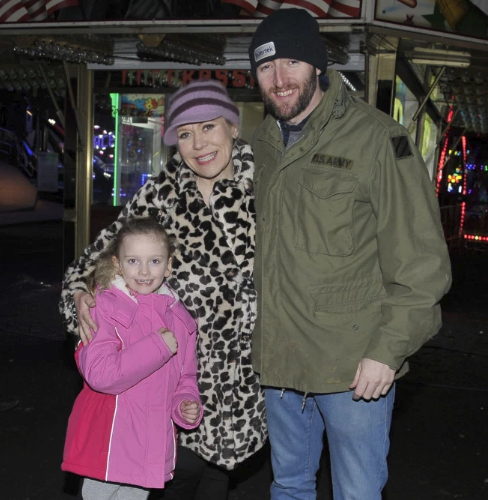 She treated herself to the op after a difficult time in lockdown, adding: "The last two years we’re rough in every way.

"I’ve attended 22 funerals and four of them were suicides. It was very traumatic.

"My little girl didn’t cope well during lockdown and I felt flat and low. Paul lost his job in the military and my acting jobs dries up as soon as the pandemic hit we struggled with money."

Earlier this year a clip of the Shameless star on The Jeremy Kyle show resurfaced. 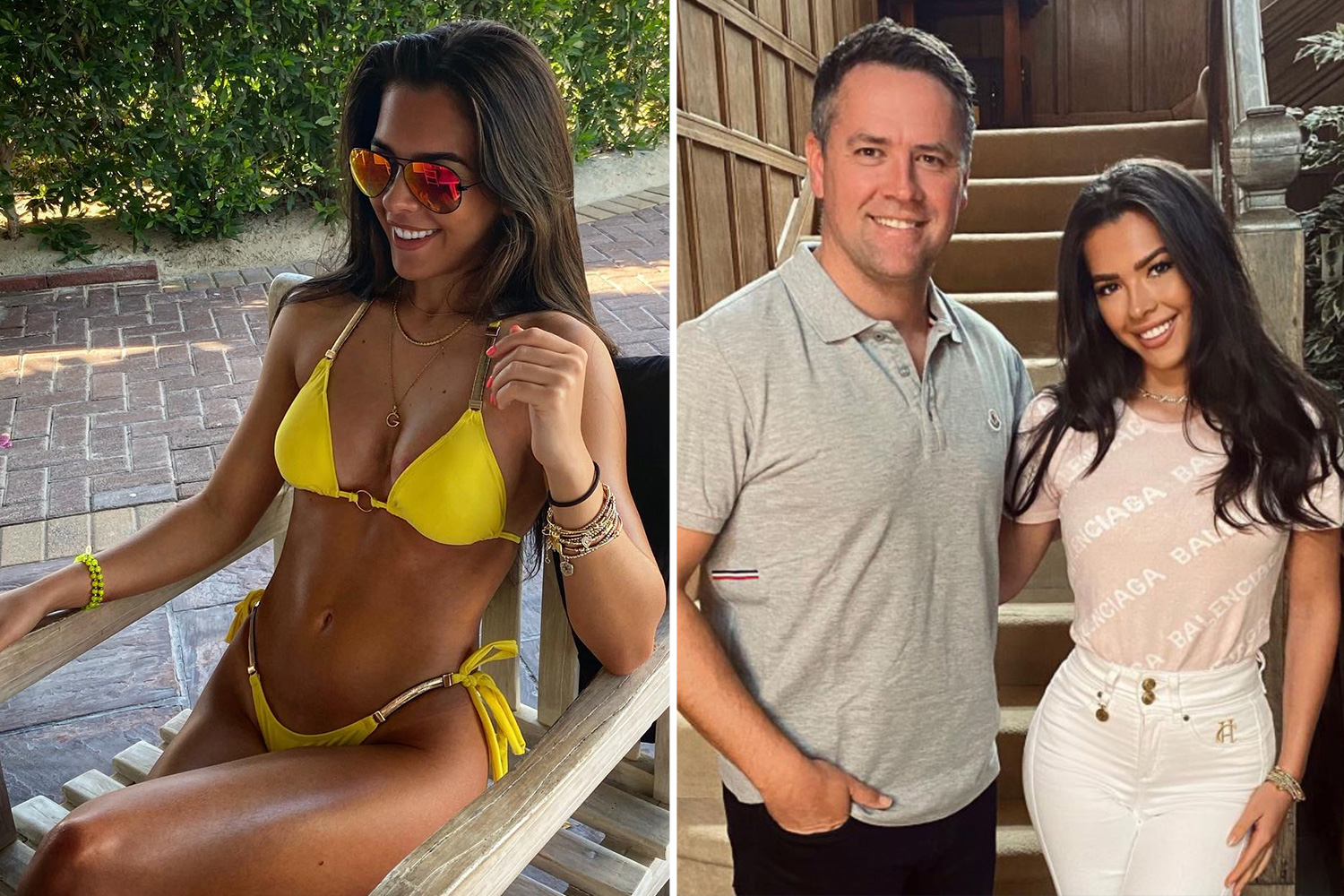 She chatted to TalkTV star Jeremy eight years ago about her struggles with alcohol and bankruptcy and her plans to have IVF at 50, before the arrivale of daughter Flame.

Tina, who married husband Paul in 2010, hit back at those criticising her, saying: “Unless these people are paying my mortgage, sleeping in my bed or walking my dogs, I really don’t give two s**** what they think.

“People can call me a silly fat, selfish, old b. I truly don’t care. I’m having a baby with the man I love. And that’s no one else’s business but ours.

“Paul and I have wanted a baby for two years but the time was never right. I was working 80-hour weeks on Shameless.

"I was too fat, too skint, and too happy at being part of a new couple. So I thought, why get pregnant at 47?

Tina is already mum to 40-year-old Danielle from another relationship. 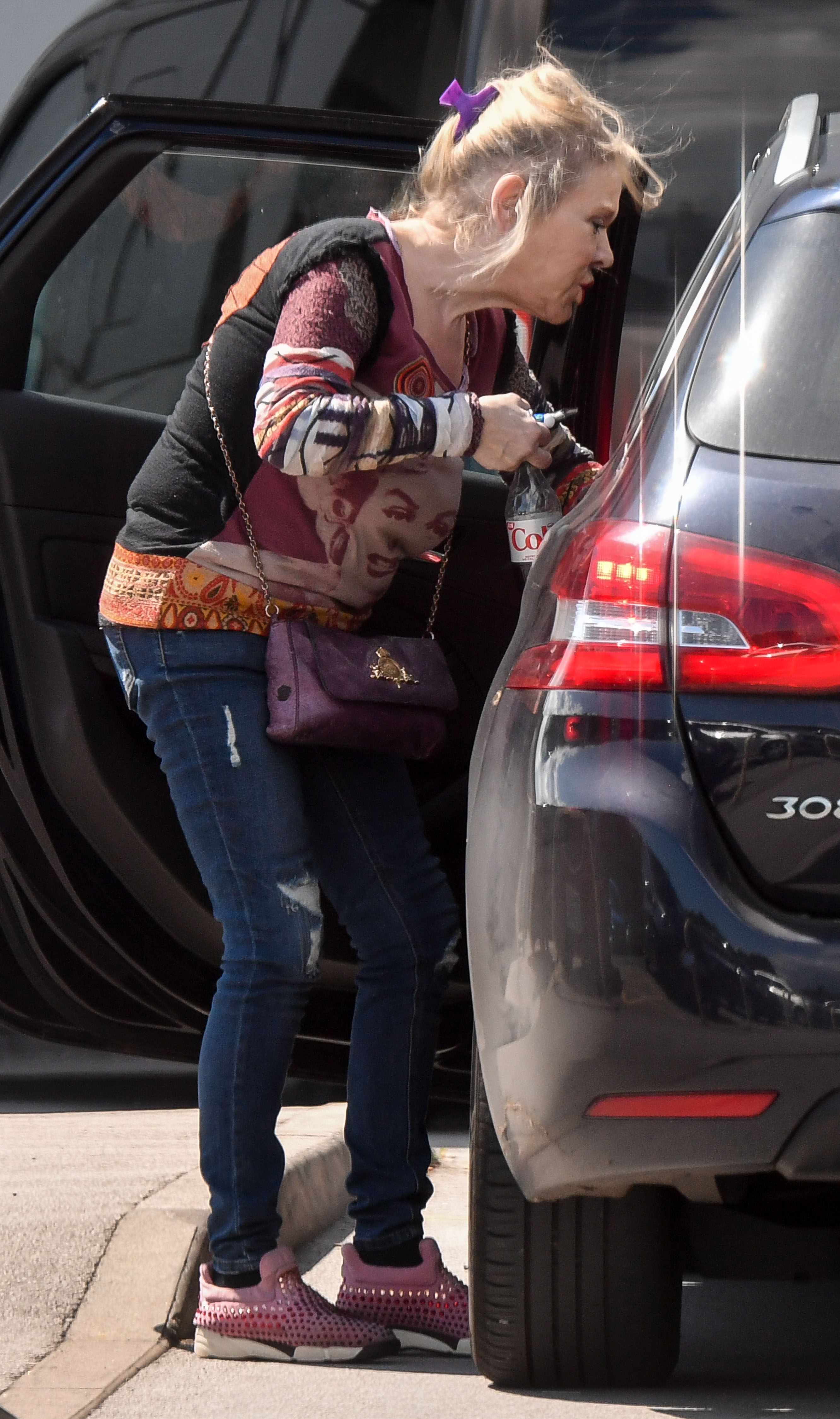 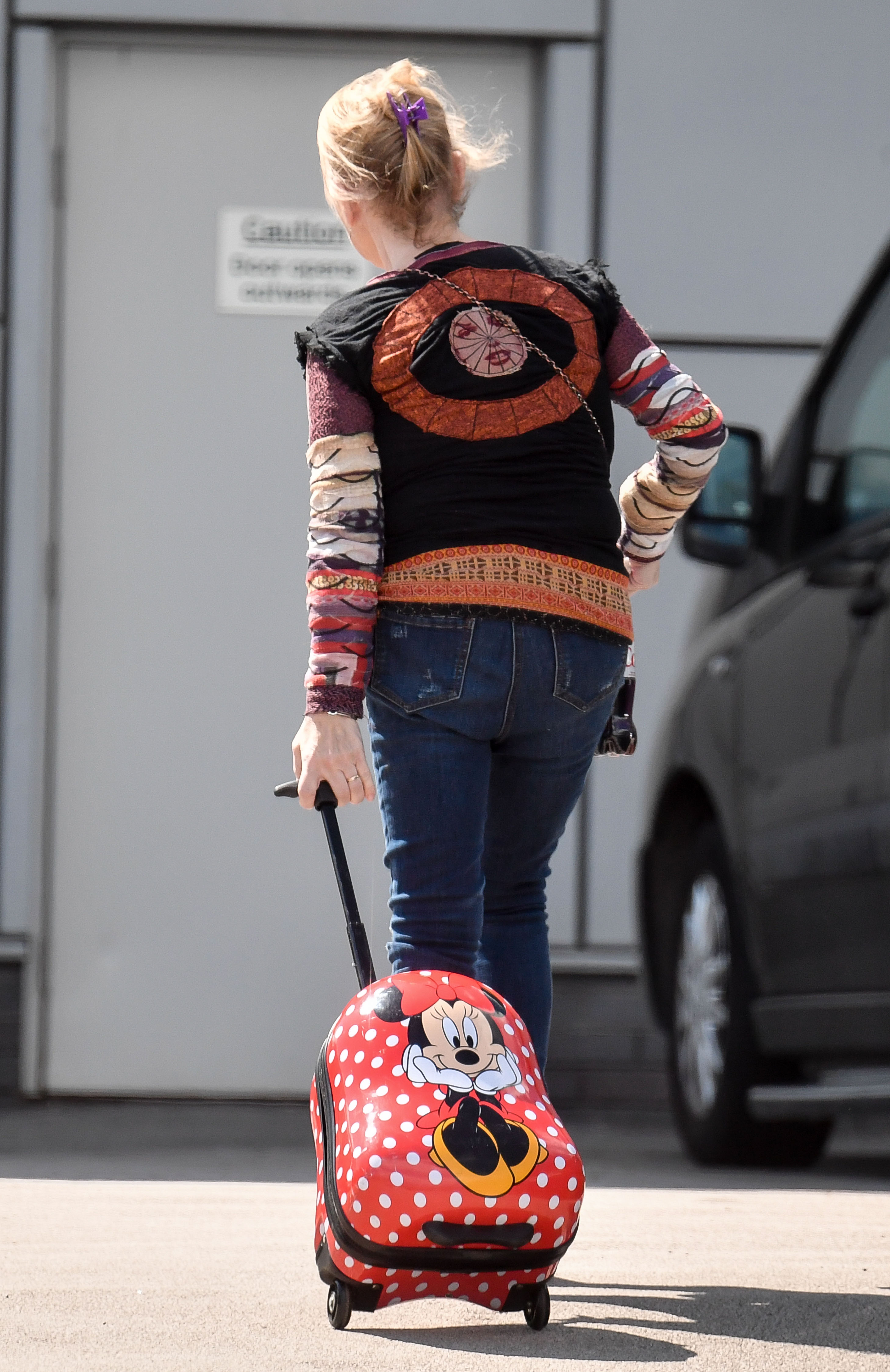 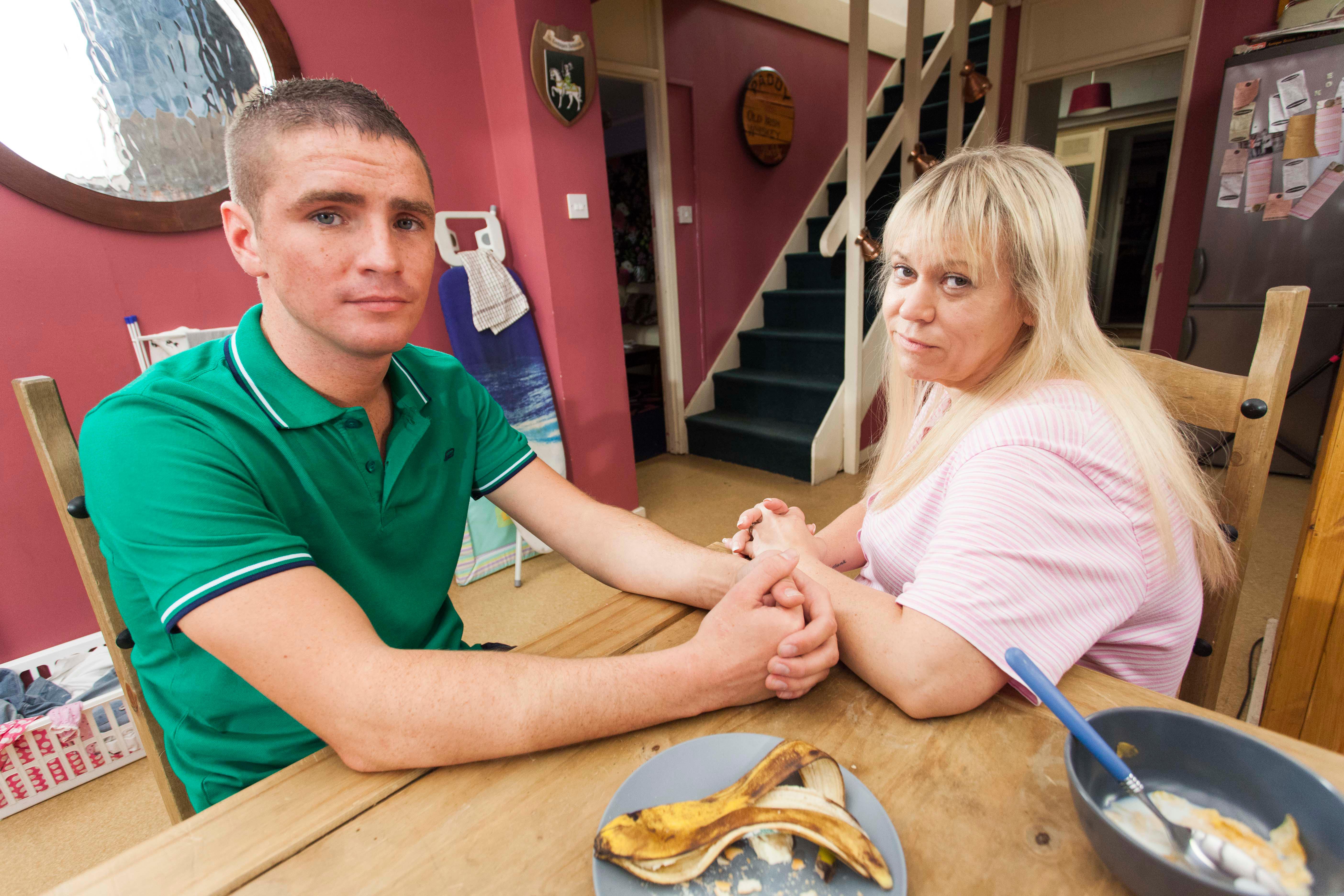 An eclectic selection from Paul Oakenfold, including music from The Beatles, David Guetta and Dean Martin – The Sun