Home » TV & Movies » Sex/Life explained: What happened at the end of the Netflix series?

Sex/Life followed a mother’s path down memory lane as she tried to juggle her past and present lives. Fans have already binged the series which dropped all eight episodes on June 25 on Netflix. But what happened during the season finale?

Warning: This story contains spoilers for the Sex/Life season finale.

What happened at the end of Sex/Life?

By the end of Sex/Life’s eight-episode run, Billie Connelly (played by Sarah Shahi) has fully explored her past, more adventurous life.

She has enjoyed new passions with Brad Simon (Adam Demos) but she also has a newfound love for her husband Cooper Connelly (Mike Vogel).

In the final moments of the finale, Billie had decided to return to Cooper and stay with him as husband and wife again.

However, in a shocking final second twist, Billie went back to Brad’s apartment instead, deciding to continue her relationship with her ex-boyfriend.

Yet, things won’t be simple for Billie, as Cooper logging onto her laptop and used the family location app to figure out where she had gone. 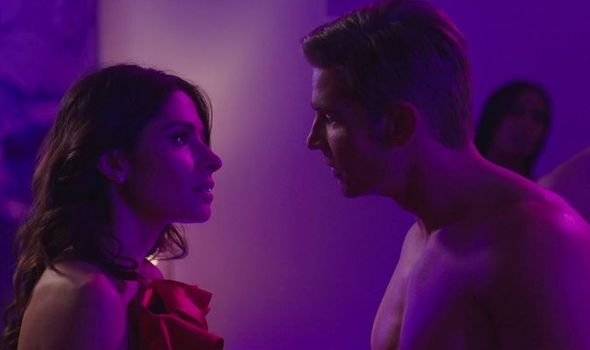 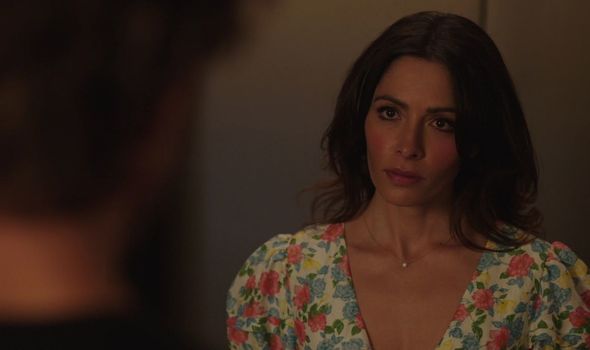 By the end of the season, Cooper now knows where Billie is, at Brad’s apartment, leading to an inevitable conflict in a second season.

The all few seconds of the show had Billie explaining the complete situation to Brad, saying that she wanted them to continue where their relationship ended eight years ago.

In the most intense cliff-hanger yet, the screen fades to black before fans could see what Brad had to say to Billie. 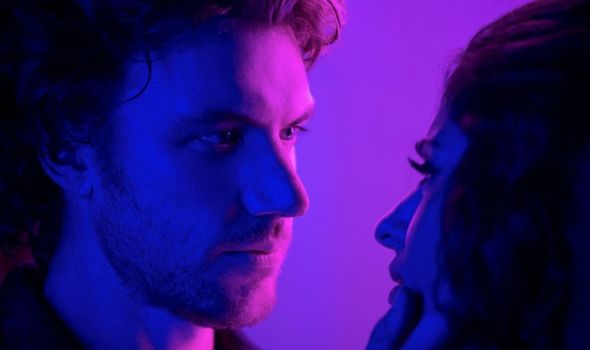 Netflix has not confirmed a second season yet, with news on a follow-up season still to be decided.

It looks almost certain the show will continue, however, as the series has become of the most talked-about series on social media

Fans of the series have taken to Twitter to share their thoughts on the dramatic ending of season one.

One fan said: “Just finished it. I have thoughts. I have feelings. I am not okay.”

Another fan posted: “If Brad lives to the end of this series I will be disappointed in Cooper.” 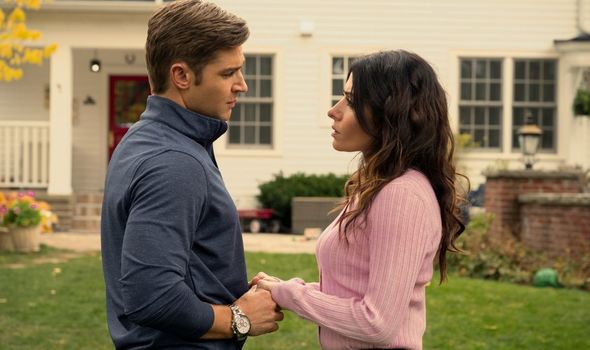 “The last five minutes of #SexLife Pretty sure everyone did not see that coming,” a third added.

Star Sarah Shahi recently spoke with Refinery29 to discuss what the ending of the season meant to her, with the actress saying that she has “always been on Team Billie.”

Shahi explained: “When she goes to Brad in those last moments and says, ‘Now f*** me,’ it’s not so much about him.

“It is about her unleashing this part of herself that she’s been denying for so long. A lot of people go, ‘Is it Team Cooper? Is it Team Brad?’

“I’ve always been on Team Billie. I refute the notion of being able to find yourself or define yourself as a woman through a man.”

While season two has not been confirmed, fans should expect details of a second season to come in the next few months.

The show rushed to the number one spot on Netflix following its release, with fans loving the twists and turns of the romantic drama.

Sex/Life has been created by Stacy Rukeyser who is also known for the shows UnREAL, Twisted, The Lying Game, and Gigantic.

Rukeyser shared her excitement over the series hitting the number one spot on Netflix, posting on Instagram her gratitude.

The showrunner wrote: “Sometimes dreams really do come true! So many people who helped — with this project, and everything else along the way.

“Teamwork really does make the dream work. And all that hard work? It was worth it.”

Sex/Life is available to watch exclusively on Netflix

The truth about baby DJ revealed in Hollyoaks as Luke returns?

We Now Know Which Movie Star Curses The Most, Thanks To A New Study