Home » TV & Movies » 'Selling Sunset': Jason Oppenheim Wants To Make It Very Clear 1 Aspect of the Show Is Not Fake

When the news broke that Selling Sunset star Mary Fitzgerald and her husband Romain Bonnet actually tied the knot before they started shooting the series, rumors that claimed the entire Netflix series is completely fake started to gain steam. In response, Jason Oppenheim – founder of The Oppenheim Group – has issued a statement to make it clear that one aspect of the show is very real. 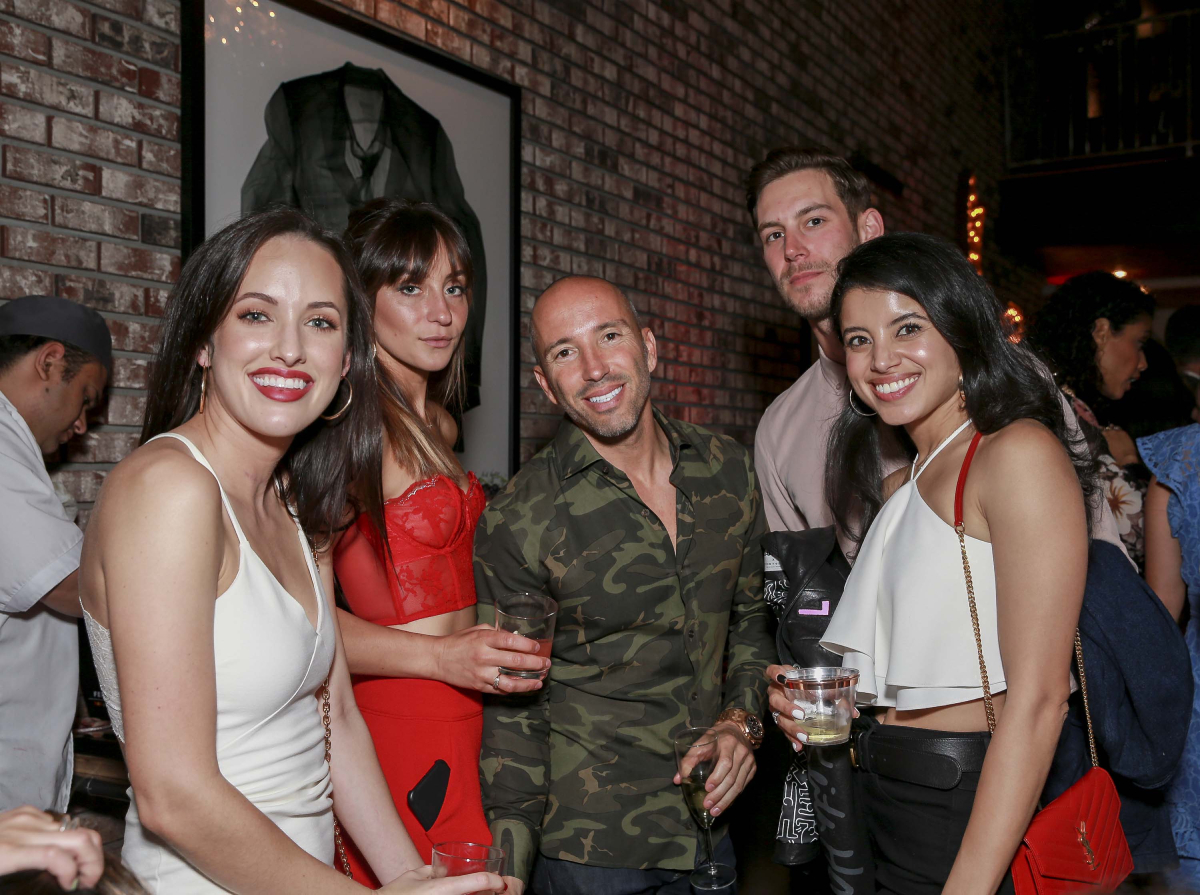 ‘Selling Sunset’ is a guilty pleasure for fans

Over the course of three seasons, Selling Sunset has become a guilty pleasure for fans. The series features a group of beautiful real estate agents and brokers selling lavish properties to the rich and famous, and it’s become one of the most popular shows on Netflix.

However, some fans have shared their doubts about the show’s authenticity. Celebrity superfan Chrissy Teigen questioned Selling Sunset in a series of tweets. She explained that she looks at a lot of LA real estate, but she has “never seen any of those people.”

Find out the answers to your burning questions! Check out mine in my story! @lionsgatetv #lionsgatetv #netflix #realitytv #sellingsunset

According to Hello! Magazine, a longtime LA real estate agent told Mail on Sunday that the Oppenheim brothers “are the real deal.”

However, no one has “ever come across the women they have working for them.”

“It’s clear these ‘girls’, as they call them on the show, were hired to make the show sizzle,” said the anonymous real estate agent.

Oppenheim and his brother Brett founded The Oppenheim Group in 2014. To put the accusations against his business and real estate team to rest, Jason issued a statement.

“Mary, Heather, Maya, and Christine were licensed and successful real estate agents at The Oppenheim Group.”

Ya’ll ready for Season 2 on May 22?! Love the new cast photo and congrats to our newest agent and cast member, and one of my closest friends of 20 years, Amanza Smith!

Jason explained that Amanza worked as a designer and Chrishell was a practicing agent at another brokerage before filming Selling Sunset. Davina is a licensed agent who transacted many deals before joining his team in 2018.

“Any insinuation that the agents on our show are not experienced, successful, or licensed, evidences a complete disregard for the facts,” said Jason. “Even a superficial investigation would identify previous team photos, hundreds of millions in transacted sales, and more than 50 years of combined licensed real estate experience from these agents.”

The Oppenheim Group definitely exists. What’s more, there are five agents and an “entire office ecosystem” that isn’t featured on Selling Sunset. Per Licensee, all of the agents at Oppenheim Group are licensed.

In his statement about the “unfounded accusations” directed at his “hard working real estate agents,” Jason released screenshots to the media that detailed when each agent became licensed and joined the Oppenheim Group.

We are just TWO DAYS away from the premiere of Selling Sunset Season 3! ⚡️✨💫 #netflix #realestate #sellingsunset

Jason showed that Mary Fitzgerald, Maya Vander, and Heather Young all joined the Oppenheim Group in 2015. They were also licensed in 2008, 2011, and 2014, respectively. In 2016, Christine Quinn received her license and joined the firm.

Seasons 1-3 of Selling Sunset are available to stream on Netflix.