Channel 4 viewers were introduced to second-hand luxury retailer Xupes in tonight’s Second Hand for 50 Grand. Xupes founder Joe McKenzie met with long-term client and former insurance broker Mark and his wife Erin who were looking to get rid of some watches. However, the couple were gobsmacked when Joe offered them £160,000 for a Rolex Daytona that was purchased for £60,000.

Mark showcased his watch haul which was worth nearly £250,000 but his wife Erin was keen to declutter.

“I’ve never written a cheque for a huge amount of money, I’ve managed to trade four watches for one and add a little bit of cash,” he explained.

Mark and Erin met with Joe and watch expert Meghan Young to get their view on a Rolex Daytona, also known as the Paul Newman after the actor who worn it, which they purchased for £60,000 six years ago.

Joe began: “The key thing with this watch is to look at the condition of the dial, in particular.” 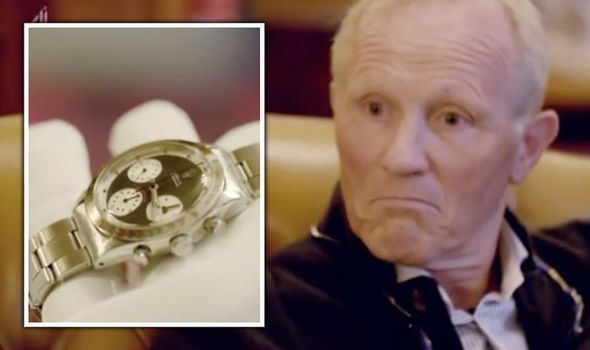 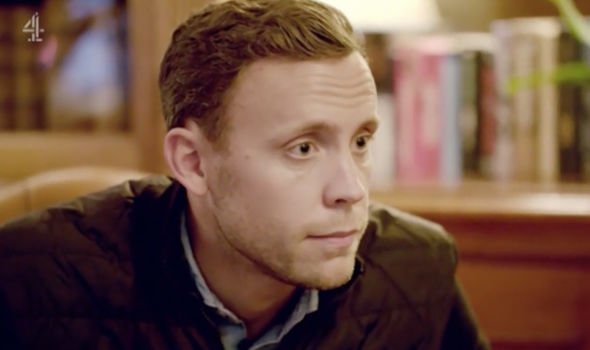 “There is a lot of pressure when you’re buying items of this value if you make a mistake you could lose a lot of money,” he continued.

“The dial is one of the nicest I’ve seen,” Joe told the couple. “Movement correct, serial numbers correct, we would be happy to offer £160,000 for the watch.”

“More than happy with the £160,000 and we would love to have these against the Paul Newman,” Mark said referring to two other watches Joe had brought along. 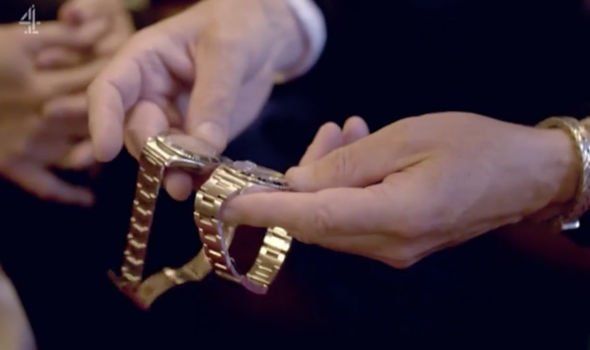 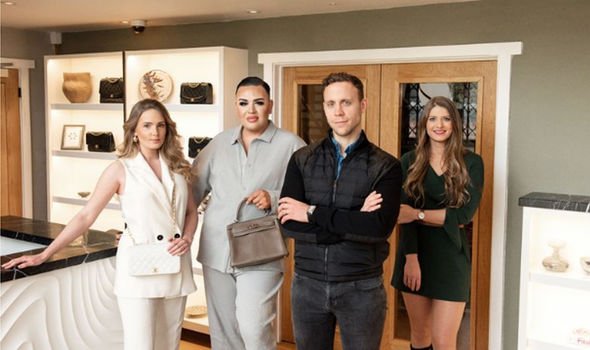 After the sale, Mark said: “£95,000 and two watches,” before Erin interjected: “We’re meant to be getting rid of watches.”

“You’ve got to have one or two, it’s not being greedy, I just love watches,” Mark added.

The founder of the luxury retailer could expect to receive £250,000 for the Rolex.

Elsewhere in tonight’s show, window cleaner Grant visited the store in search of a Cartier watch and Rebecca was devastated when a handbag gifted to her by her late mother was stolen.

She enlisted the helped of Reece to find an exact match to the Prada bag.

The pre-owned luxury retailer was opened in 2009 by Joe and began as an online platform before expanding later on.

In a recent interview, Joe explained why a bad experience buying a luxury item inspired him to start the business.

He said: “I came into this as a person buying a luxury watch and had a terrible experience, and I wanted to make sure that people buying second-hand products should feel like they are buying new.

“Why shouldn’t you have all the good elements of buying a luxury product, even when it’s second hand?”

Opening on what it was like to film the show, Joe added: “At first it was a bit strange having cameras around all the time but eventually Channel 4 became a part of the team.”

“It was actually really quite enjoyable, the whole process,” he told Herts Live.

The founder and CEO of Xupes is helped by Head of Handbags Reece Morgan and Head of Service Meghan, who is also an expert watchmaker.

The Head of Handbags launched his section in 2015 and has one of the most exclusive collections of pre-owned designer handbags in the world.

Reece’s clientele includes A-listers and royalty with his bespoke service involving items being flown halfway across the world.

Second Hand for 50 Grand is available to watch on All 4.