Actor, director, and producer David Arquette is best known for movies and TV shows like Never Been Kissed, Airheads, Buffy the Vampire Slayer, and of course, the Scream film series. Scream, the Wes Craven slasher movie, was released 25 years ago — back when Arquette was 26. In the original movie and the sequels, Arquette plays the lovable cop, Deputy Dewey Riley. Although his character was originally scripted to die in the first Scream film, the script was re-written — keeping Arquette available for Scream 2 and Scream 3. Arquette and his ex-wife Courteney Cox originally met on the set of Scream. Now that they are divorced — and both confirmed to be in the cast of the upcoming movie Scream 5 — how does Arquette feel about reuniting with Cox?

‘Scream 5’ will star David Arquette and his former wife Courteney Cox; who else is in the cast? 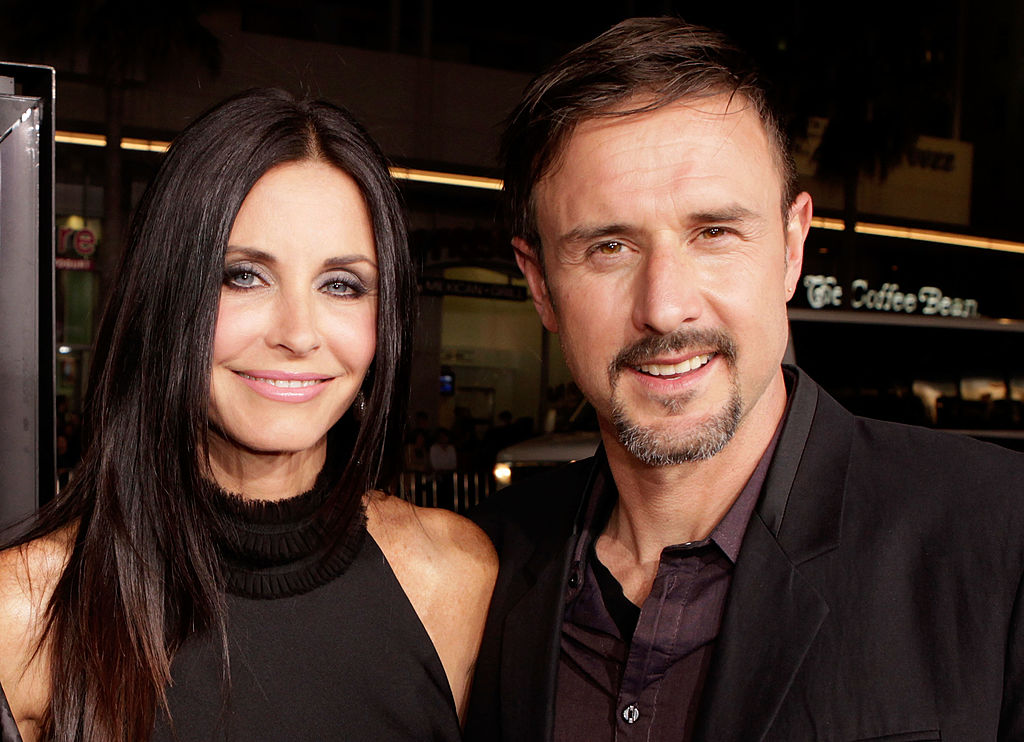 “I am thrilled to be playing Dewey again and to reunite with my Scream family, old and new,” the actor said in a statement to Deadline. “Scream has been such a big part of my life, and for both the fans and myself, I look forward to honoring Wes Craven’s legacy.”

Arquette is also hopeful that fellow Scream franchise alum Hayden Panettiere makes a return for the 5th iteration. (Even though her character, Kirby Reed, appears to have been stabbed in Scream 4.) Arquette told Hollywood Life, “I love Hayden. I think she’s a tremendous person and actress. I’d love to see her back.”

The new movie will add some new cast members, as well, including Melissa Barrera and Jenna Ortega.

Arquette, for his part, is down to keep the Scream movies coming.

“I’d love to see more,” he told Hollywood Life. “I love the series and playing the characters so that would always be amazing to do more.” However, Arquette knows that a future in the franchise beyond Scream 5 isn’t necessarily up to him. He explained:

It all sort of matters on how they do, you know what I mean? Films don’t typically get more if they’re not doing well. When you do them right and you make a good film, I think it always rises to the top.

Courteney Cox and David Arquette will reunite on the set of the new ‘Scream’ movie; when were they married?

After Arquette and Cox met in 1996 — while filming the first Scream film, they dated for a few years. The Hollywood couple eventually tied the knot in 1999 — and after 5 years, their daughter was born. However, Cox and Arquette got a divorce in 2013. Arquette married Christina McLarty in 2015, and together they have two kids.

However, Cox and Arquette remain co-parents to their daughter Coco, who is now 16 — and they also have a production company together. 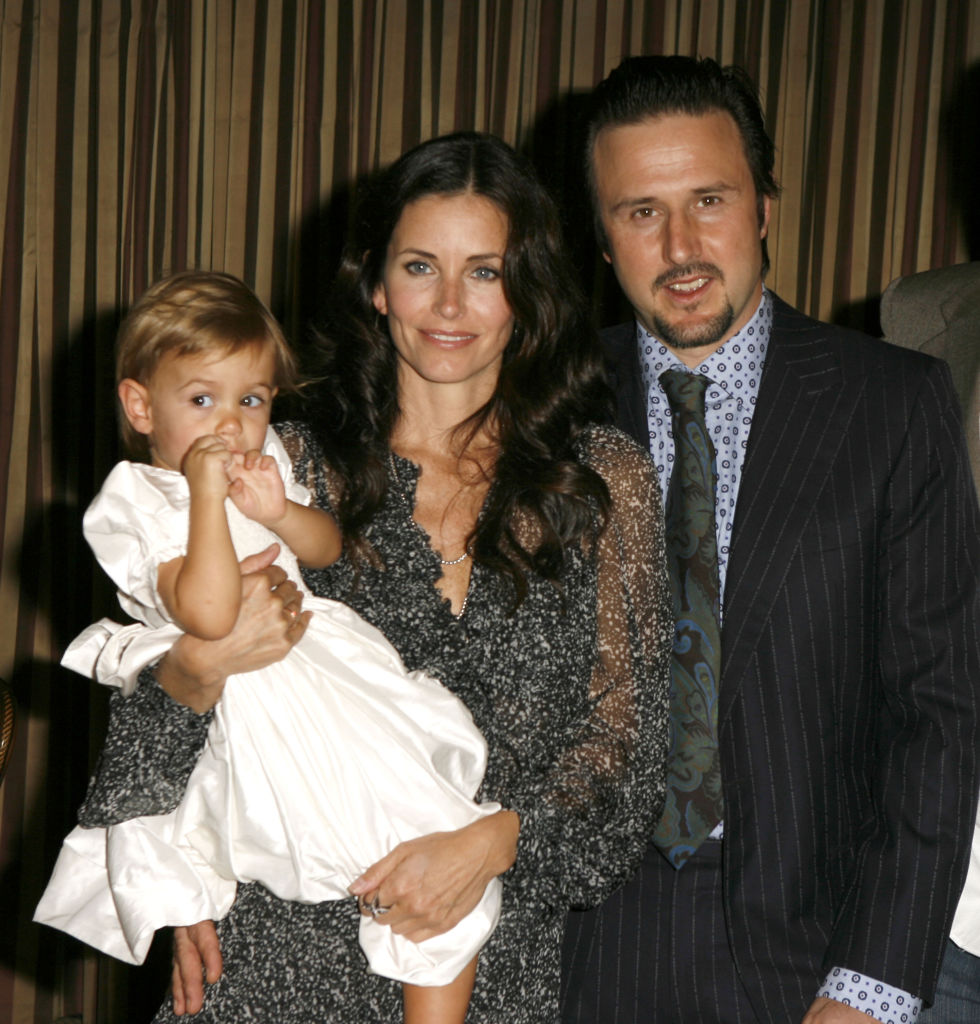 Arquette revealed to Hollywood Life that he has “fun” working with Cox, his ex-wife, on the horror franchise.

“We co-parent a child,” the Scream star said, “so we have a very important project that we always are on, raising a daughter together, so that’s an ongoing project.”

On a recent Today show interview, Arquette expanded on his thoughts, sounding equally chill about the situation. The Scream 5 cast member explained:

I’m really excited to be able to work with Courteney again. We have a 16-year-old daughter Coco together, and to co-parent is really nice. But then to act opposite each other’s really fun, too. So, I’m excited about it.

James Bond 25: Lashana Lynch as 007 EXPLAINED – What this means for franchise’s future

Who Won The Amazing Race Season 31?