Watts’ understudy, Steve Jordan, will perform with the band 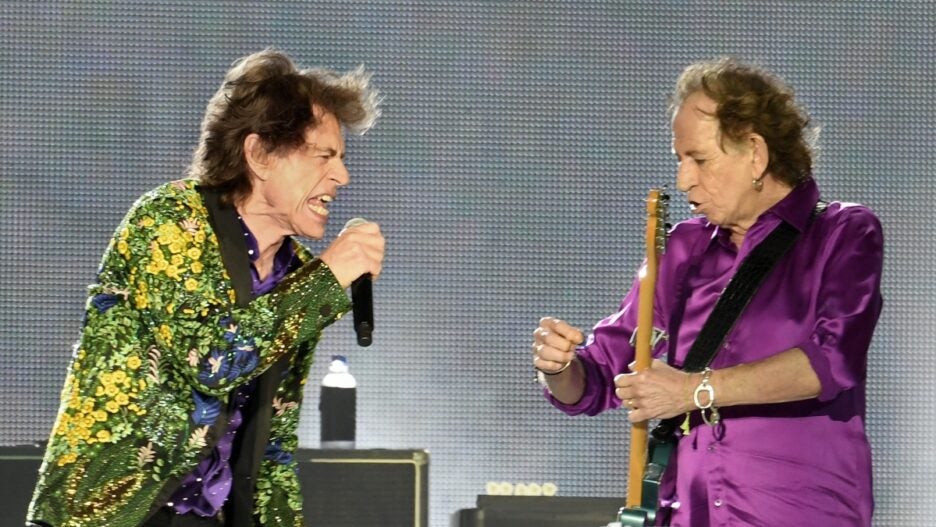 The Rolling Stones will proceed with their U.S. “No Filter” tour this fall following the death of drummer Charlie Watts earlier this week. Watts’ understudy, Steve Jordan will perform with the band, a rep for the band confirmed to TheWrap.

Jordan was already slated to fill-in for Watts, who was taking the tour off while he recovered from an undisclosed procedure. Watts died Tuesday at age 80 surrounded by his family.

The “No Filter” tour began in September 2017 and was set to conclude in 2020, but was postponed last year due to the coronavirus pandemic. 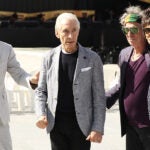 At the time when announced as Watts’ fill-in, Jordan said, “It is an absolute honor and a privilege to be Charlie’s understudy and I am looking forward to rehearsing with Mick, Keith and Ronnie. No one will be happier to give up my seat on the drum-riser as soon as Charlie is ready to go.”

The rest of the band and other notable musicians paid tribute to Watts earlier this week, and the official Rolling Stones website switched over to a photo of Watts in tribute.

'Knives Out' Fans Can Actually Use Marta's E-Mail Address, and Rian Johnson Just Shared Some of Them