Murder in Provence: Roger Allam stars in trailer from BritBox

Murder in Provence originally made its debut on Britbox earlier this year which was only available to its subscribers. ITV viewers are now being treated to the same three-part drama, set in the stunning south of France. Leading the cast is actor Roger Allam who fans may know best for another popular crime series.

WARNING: This article contains spoilers from Murder in Provence.

During actor Roger Allam’s 41-year-old career, he has been in shows and films such as The Creatives, V for Vendetta, Ashes to Ashes, The Jury, The Thick of It and The Missing.

For four years, Allam took on a very different role as a narrator for the children’s show Sarah and Duck.

As of yet, there has been no talk of a potential return date for the Shaun Evans-led series. 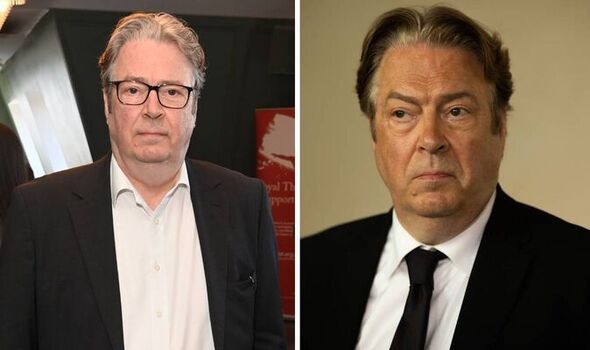 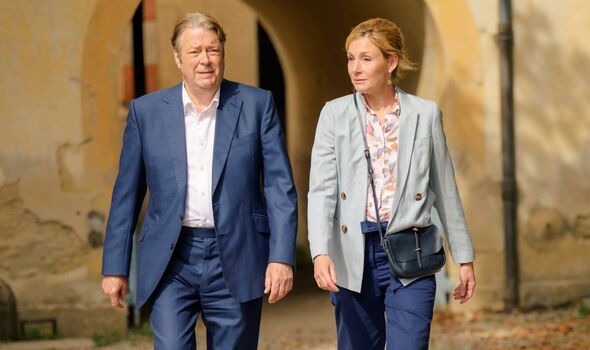 How old is Murder in Provence actor Roger Allam?

According to his website, Allam first became interested in acting when he was at Christ’s Hospital School.

His biography reads: “A book in the school library called Great Acting caught his attention along with the school and house plays that were on at the time.

“He became especially interested in the versatility of the actors of the time and saw plays at the Old Vic for 15p.” 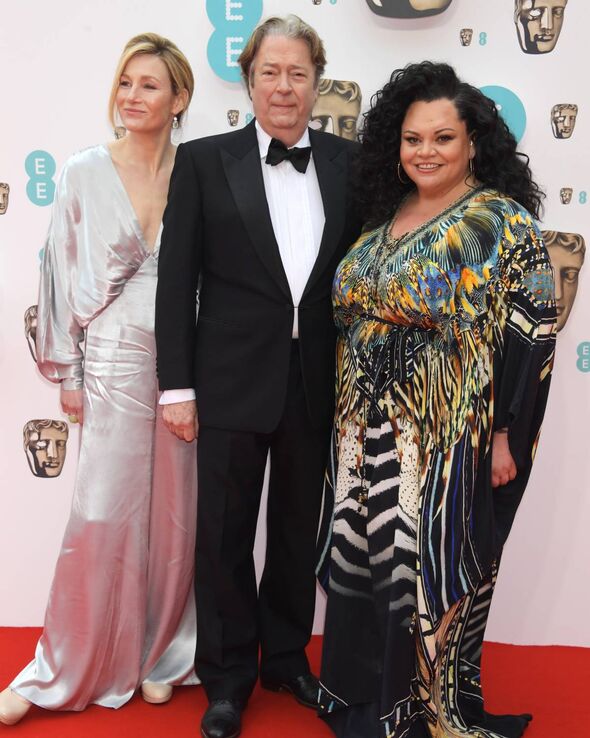 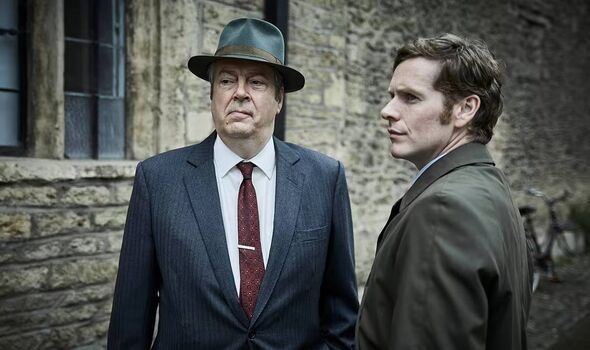 Murder in Provence is about Investigating Judge Antoine Verlaque (played by Roger Allam) who lives in the stunning city of Aix-en-Provence.

He comes from old money but is very much estranged from his mysterious family.

Antoine resides there with his lover Marine Bonnet (Nancy Carroll) who becomes his spontaneous partner when delving into the dark underbelly of their home.

Along with Detective Helene Paulik (Keala Settle), the three of them delve deeper into the crimes that have been happening right under their noses.

Murder in Provence is based on the popular book series by author ML Longworth.

The mini-series was adapted for the small screen by Downton Abbey writer Shelagh Stephenson.

The plot of the first episode comes from Longworth’s second novel, Murder in the Rue Dumas.

In total, there are nine books which could mean there is more scope for further series in the future.

The second of three episodes will air on Sunday, July 24, at 8pm on ITV.

The synopsis for the instalment reads: “Marine helps Antoine and Hélène investigate the death of an aristocrat, found dead at his crumbling chateau.

“But just when the team think they’ve got their suspects nailed, another body is found.”

Murder in Provence is available to watch every Sunday on ITV.