BATMAN stars Robert Pattinson, Zoe Kravitz and Collin Farrell have been seen filming the blockbuster in Liverpool – before the town goes into local lockdown.

Scenes were photographed being filmed at St George's Hall in the city, which is transforming into Gotham City for a memorial service. 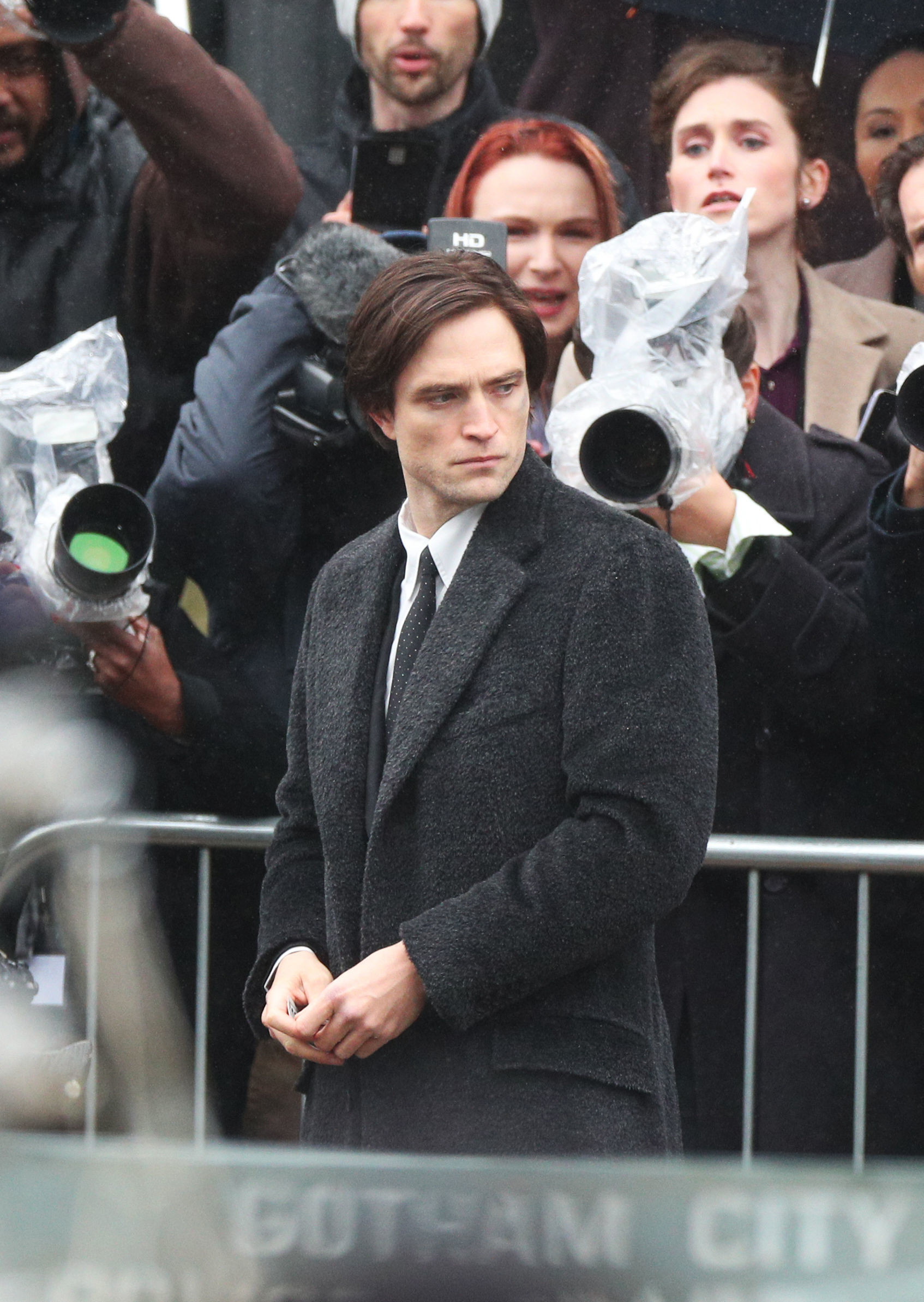 Producers have made sure to get as much filming done before Boris Johnson's announcement today, after it was announced that Merseyside is going to be one of the first regions to face a 'tier 3' lockdown.

The new rules mean that pubs, bars and gyms will shut and there will also be a ban on mixing households indoors or outdoors, as well as travel in or out of the area.

Earlier today the Robert Pattison, 34, braved the rain and filmed a funeral scene for the £100million movie, while hundreds of extras stood outside in the pouring rain in face masks to stop the spread of the deadly bug.

The Twilight star is following in the footsteps of Ben, Christian Bale, Michael Keaton, George Clooney and Val Kilmer – all actors who have all played the part of the Caped Crusader. 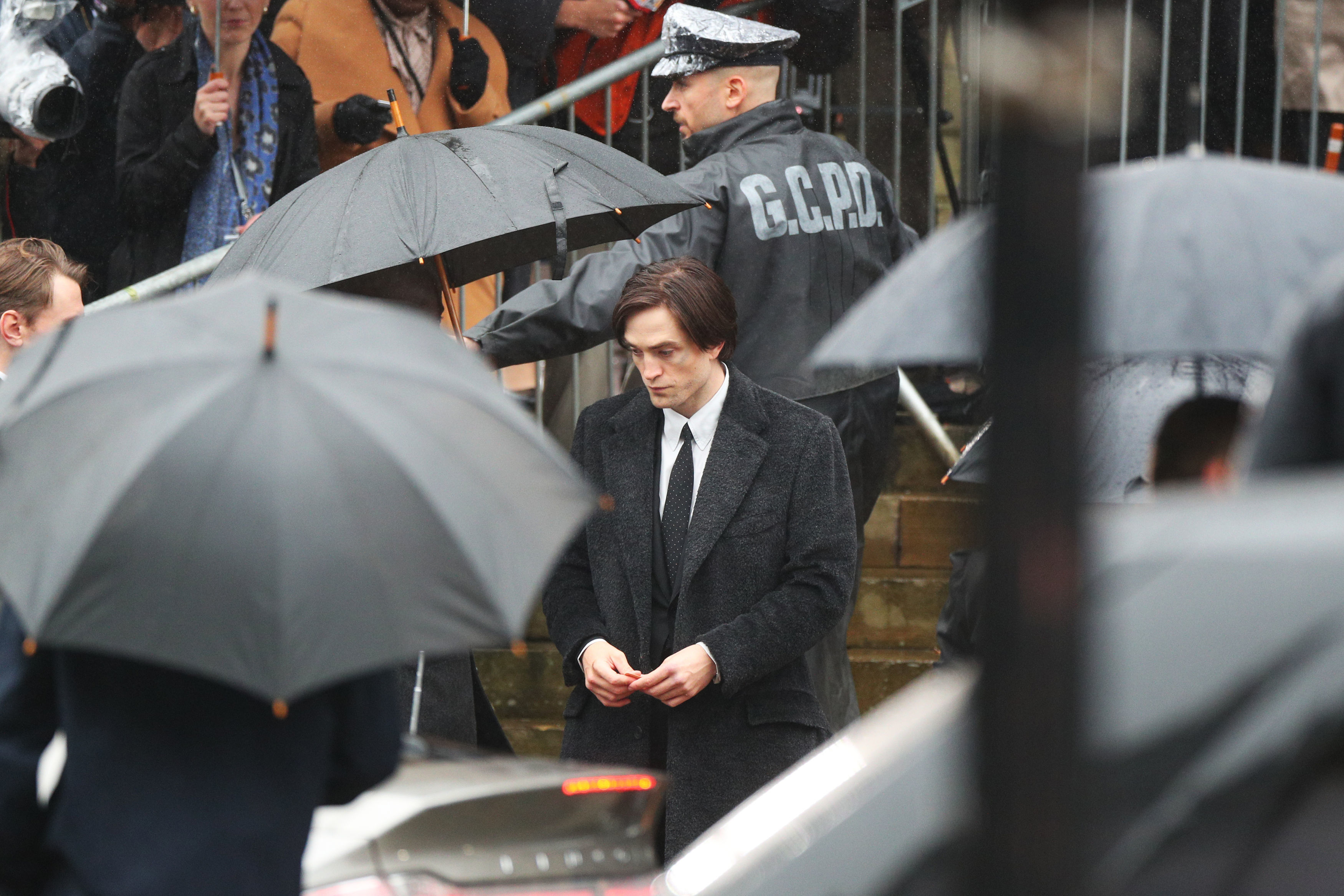 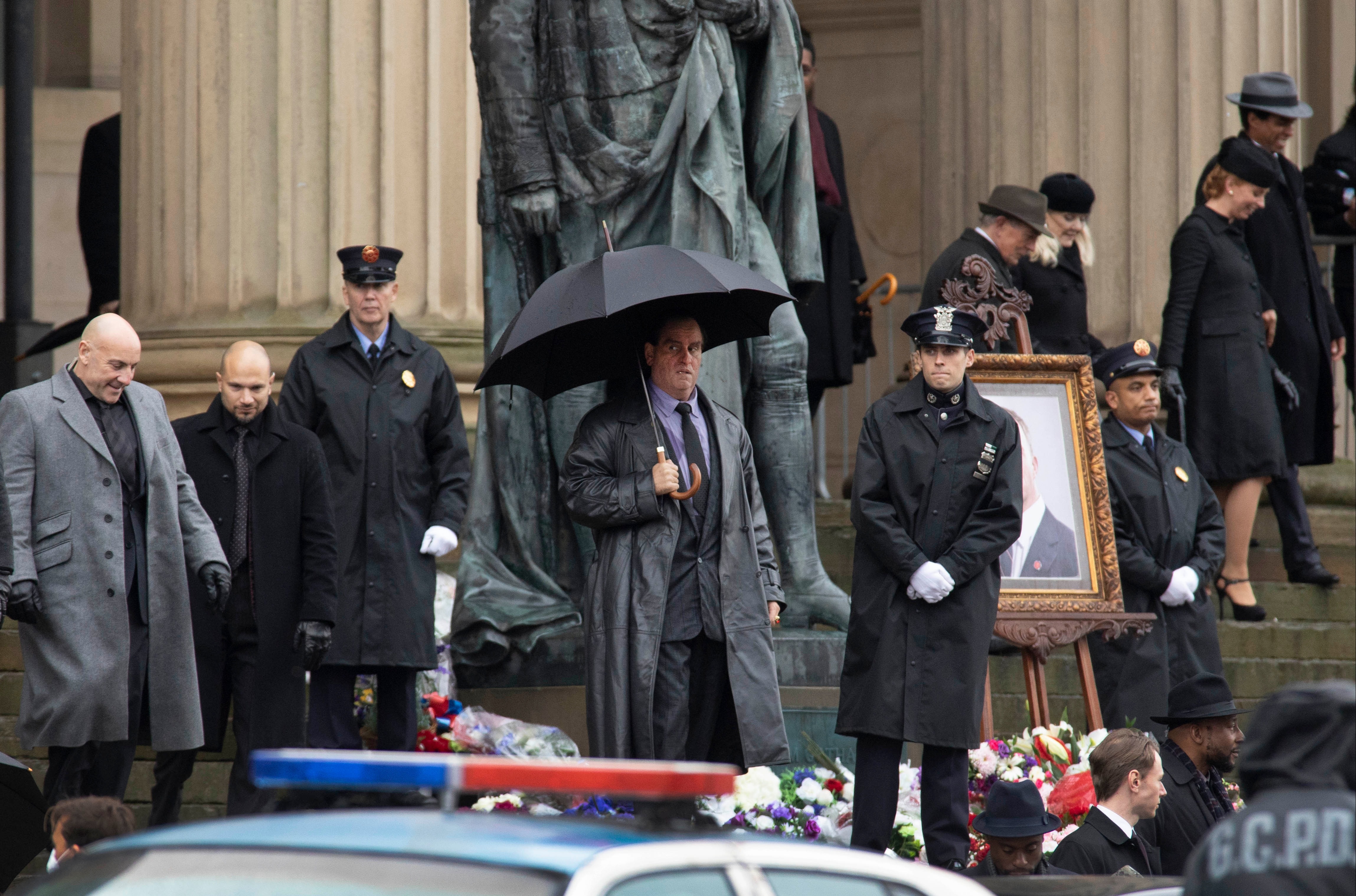 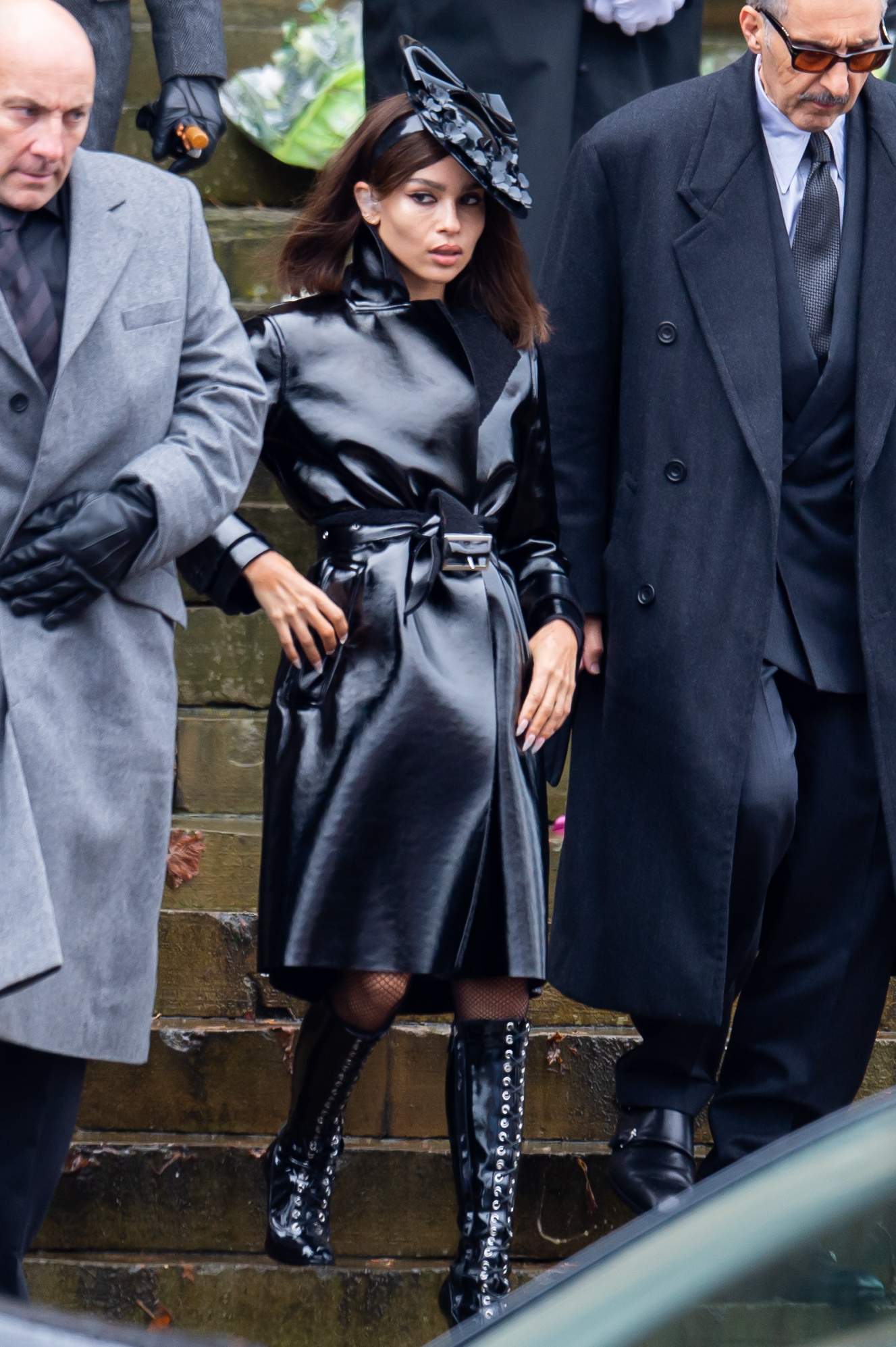 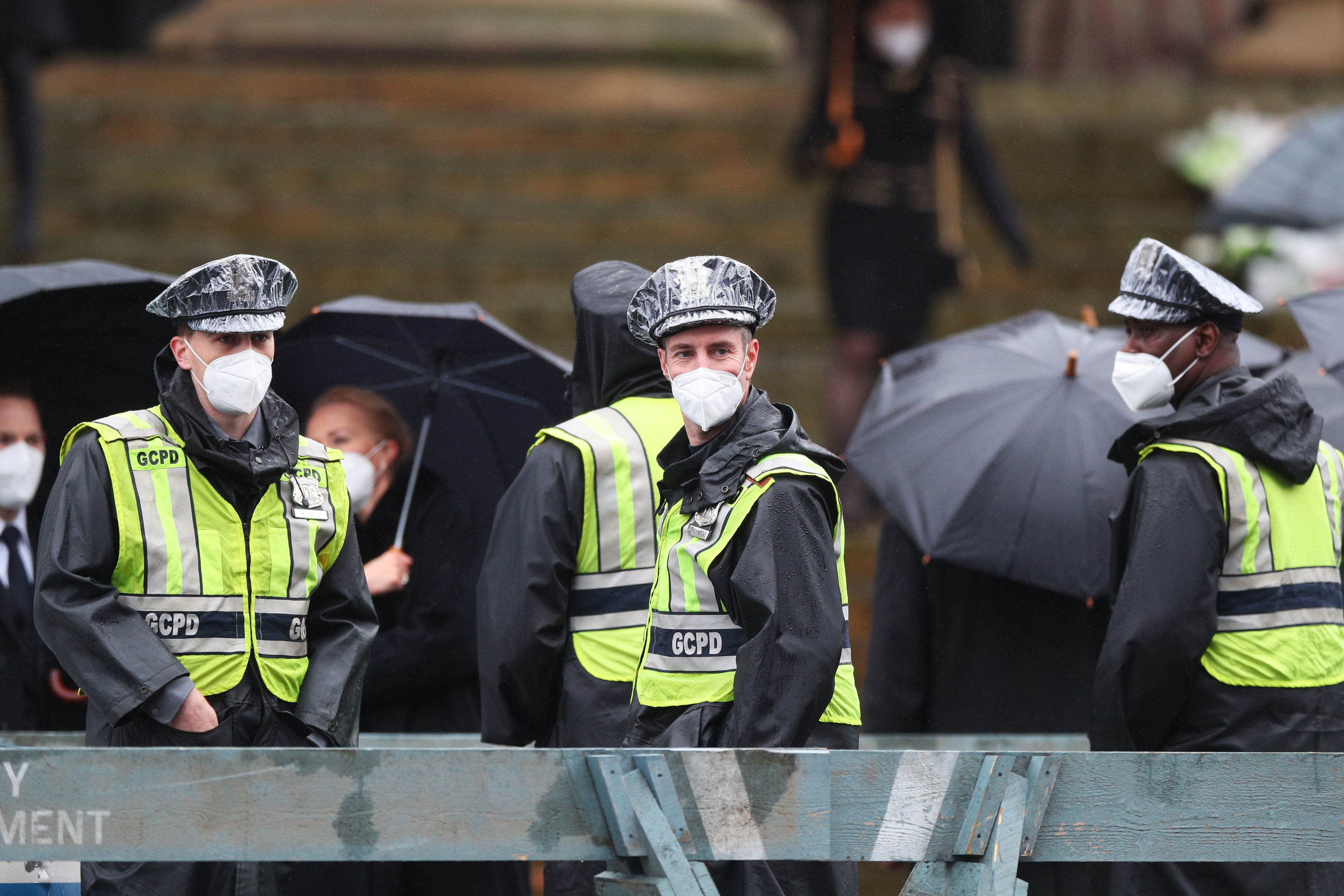 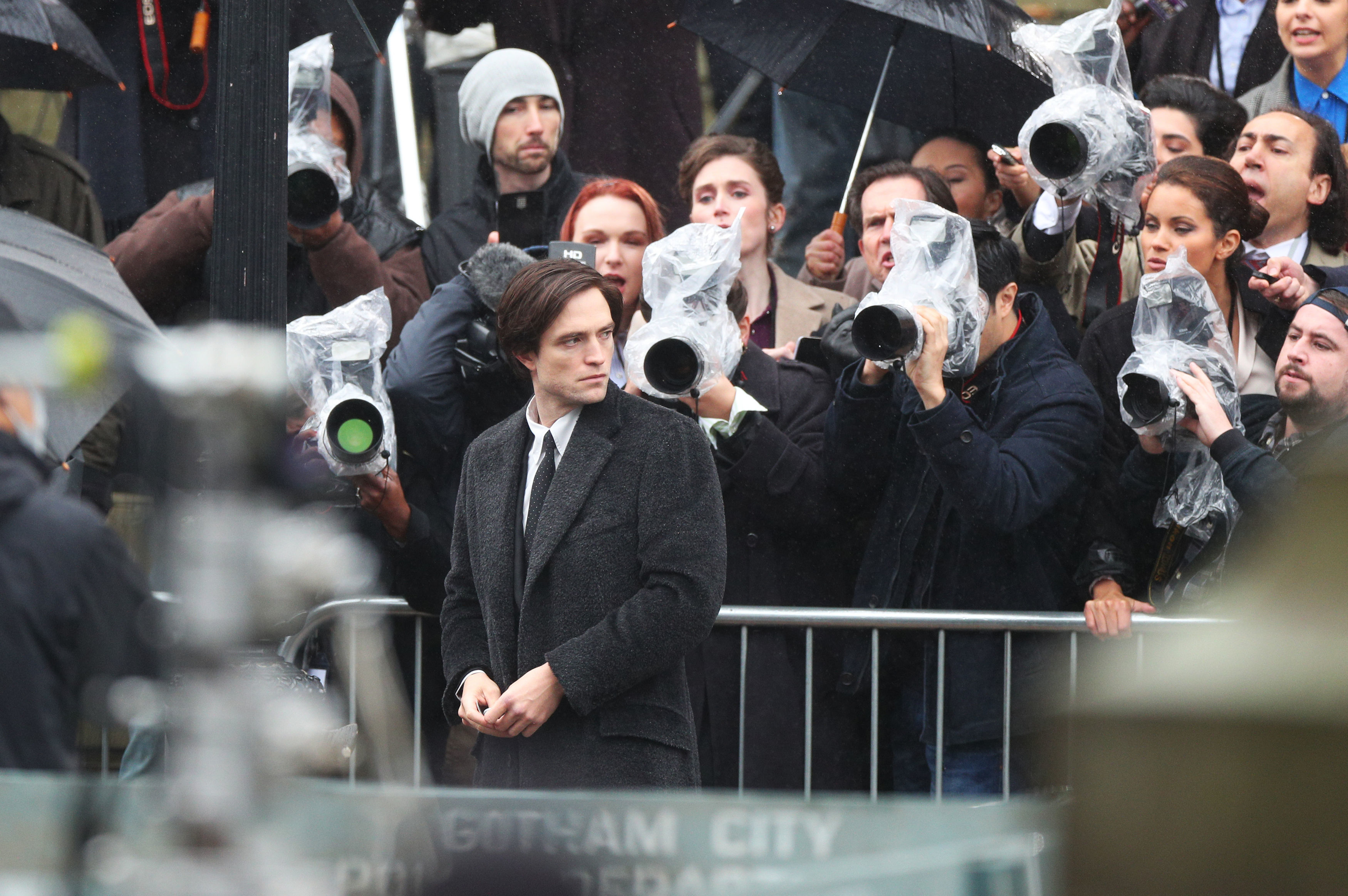 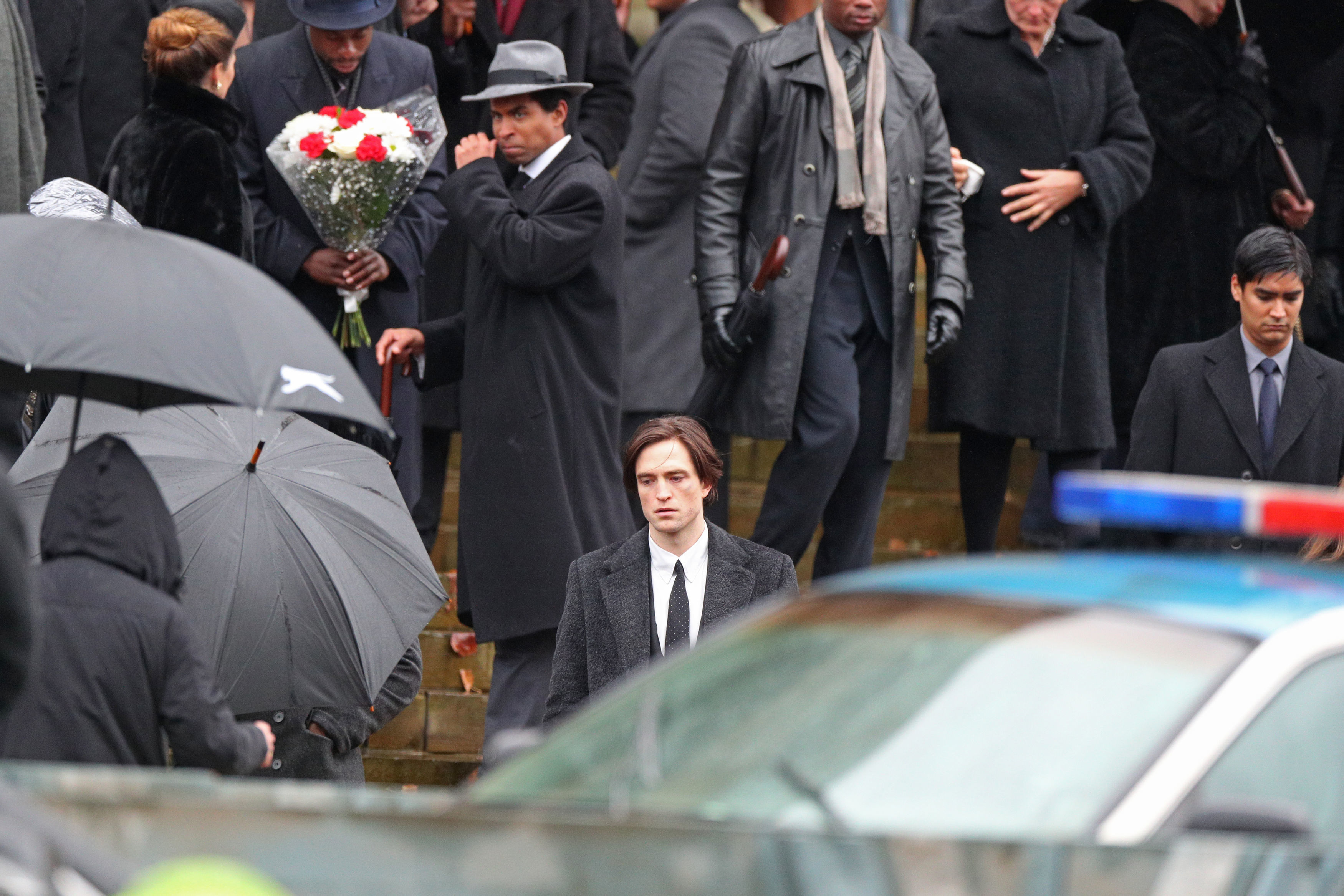 Zoe Kravitz, 31, who is playing the part of Catwoman and Miami Vice star Colin Farrell, 43, who is starring as baddie The Penguin, also joined Robert on the rainy set in Liverpool.

The production of the new film certainly hasn't been easy over the past year considering the current coronavirus pandemic, which halt filming at the beginning of the year.

And to top things off, Robert Pattison tested positive for coronavirus last month.

Warner Bros confirmed the news in a statement which read: “A member of The Batman production has tested positive for Covid-19, and is isolating in accordance with established protocols. 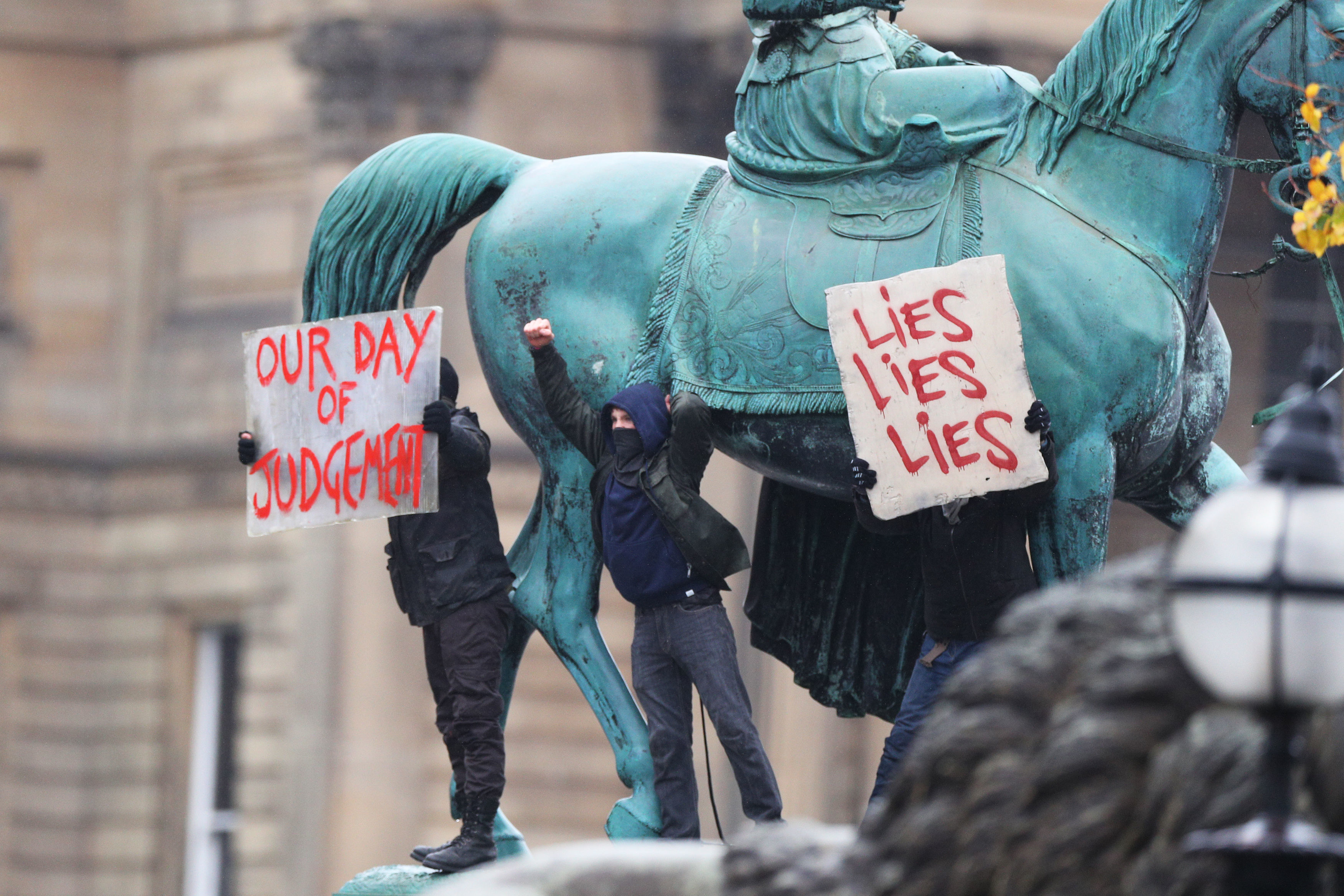 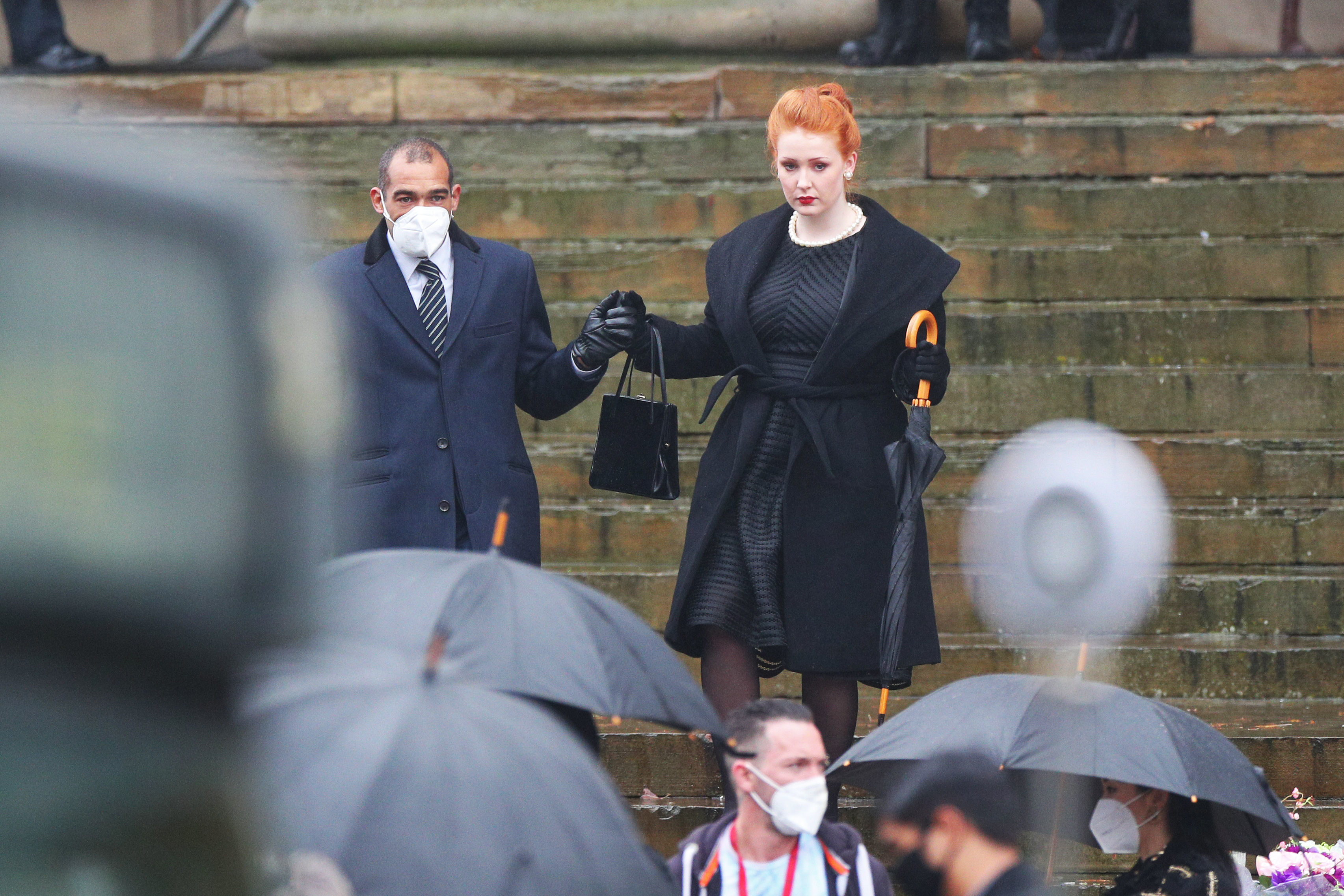 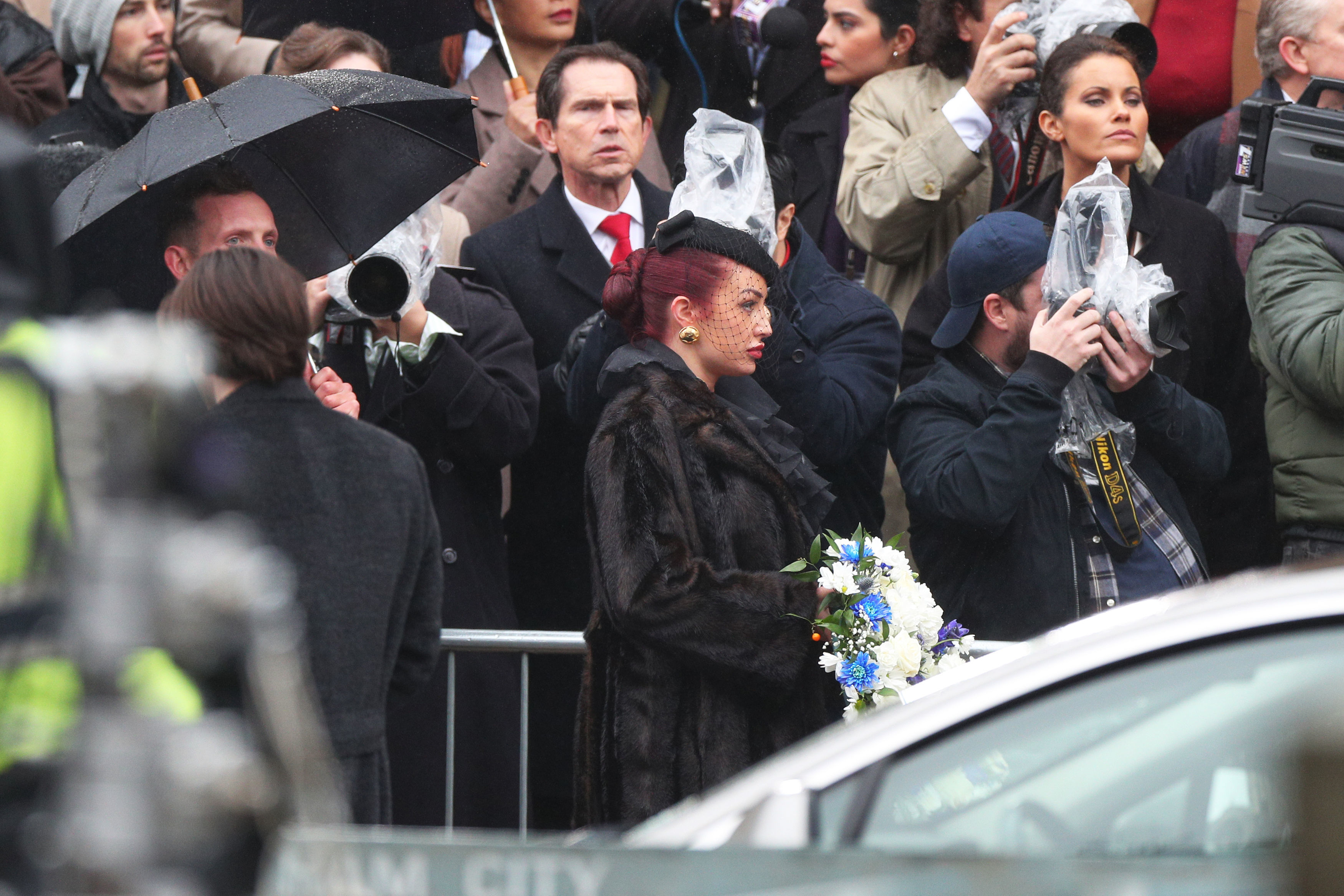 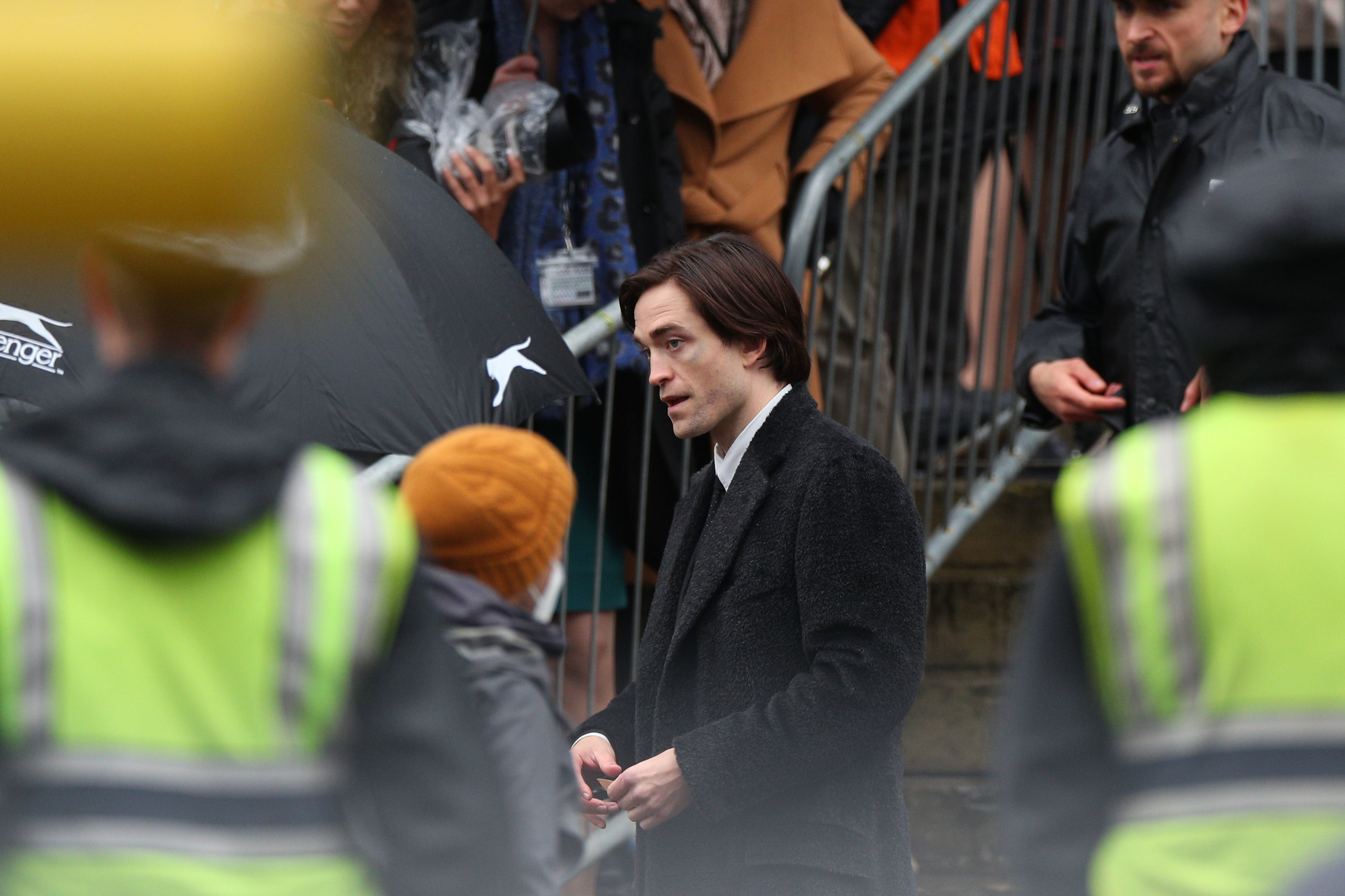 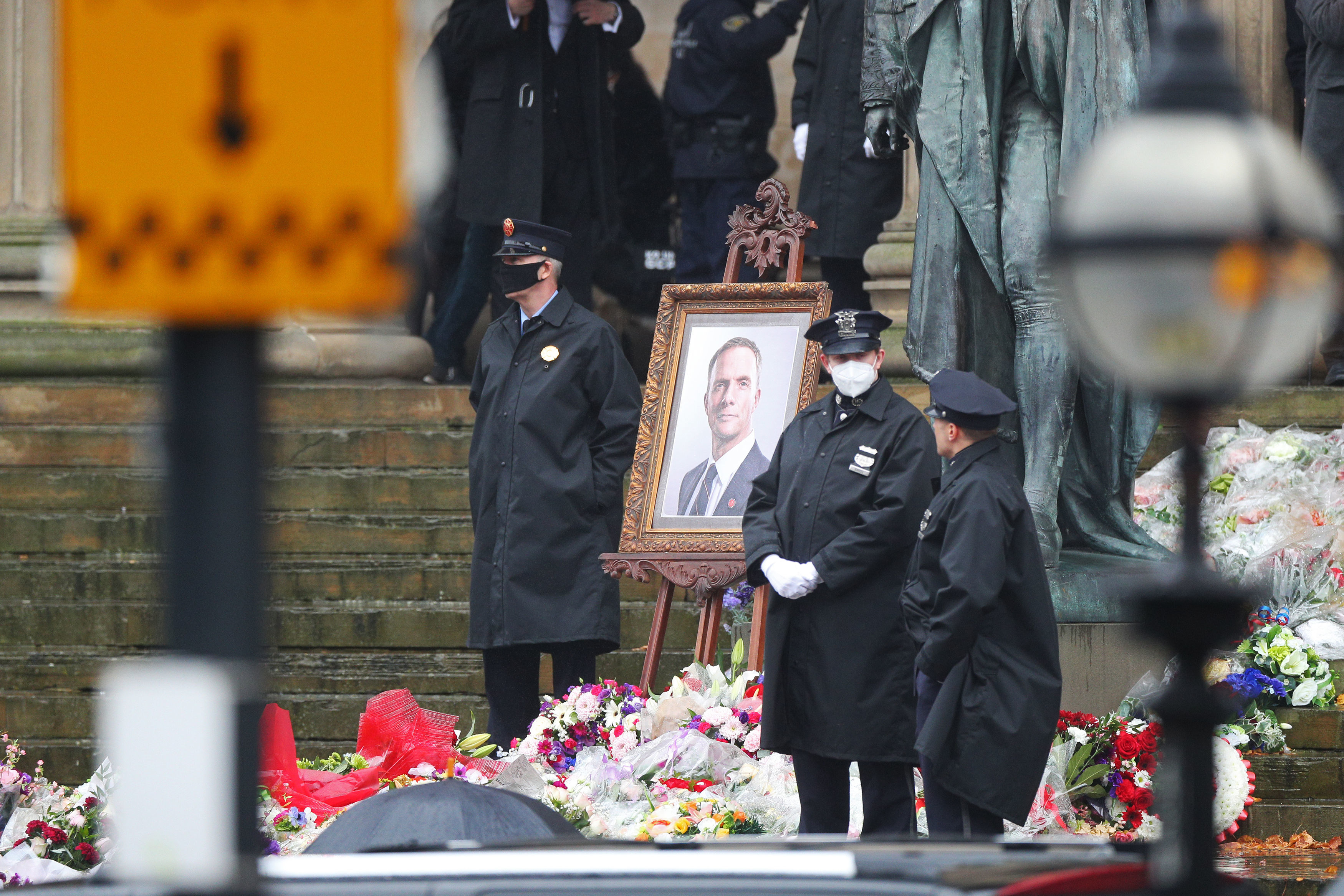 But since restrictions have been eased and the Twilight star has been given the all clear, filming has resumed and the bosses are trying to get the film completed before it's due to hit our screens in March 2022.

Back in February, director Matt teased a first look at the blockbuster with a minute-long shot from Robert's screen test in a dramatic scene of him rocking the iconic batman suit.

Then in August the first trailer was released, showing Robert Pattinson’s Dark Knight taking on foes Catwoman and The Riddler.