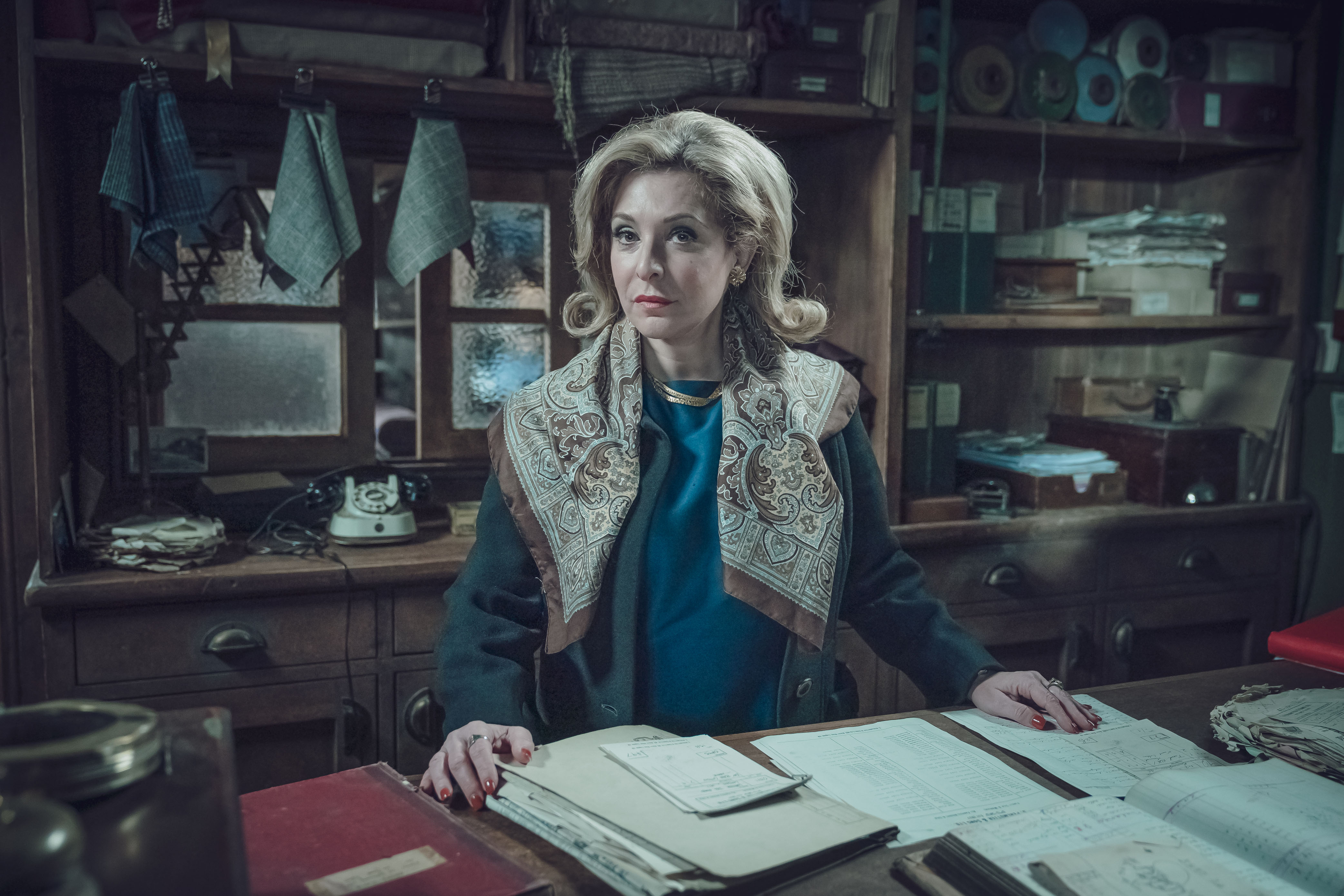 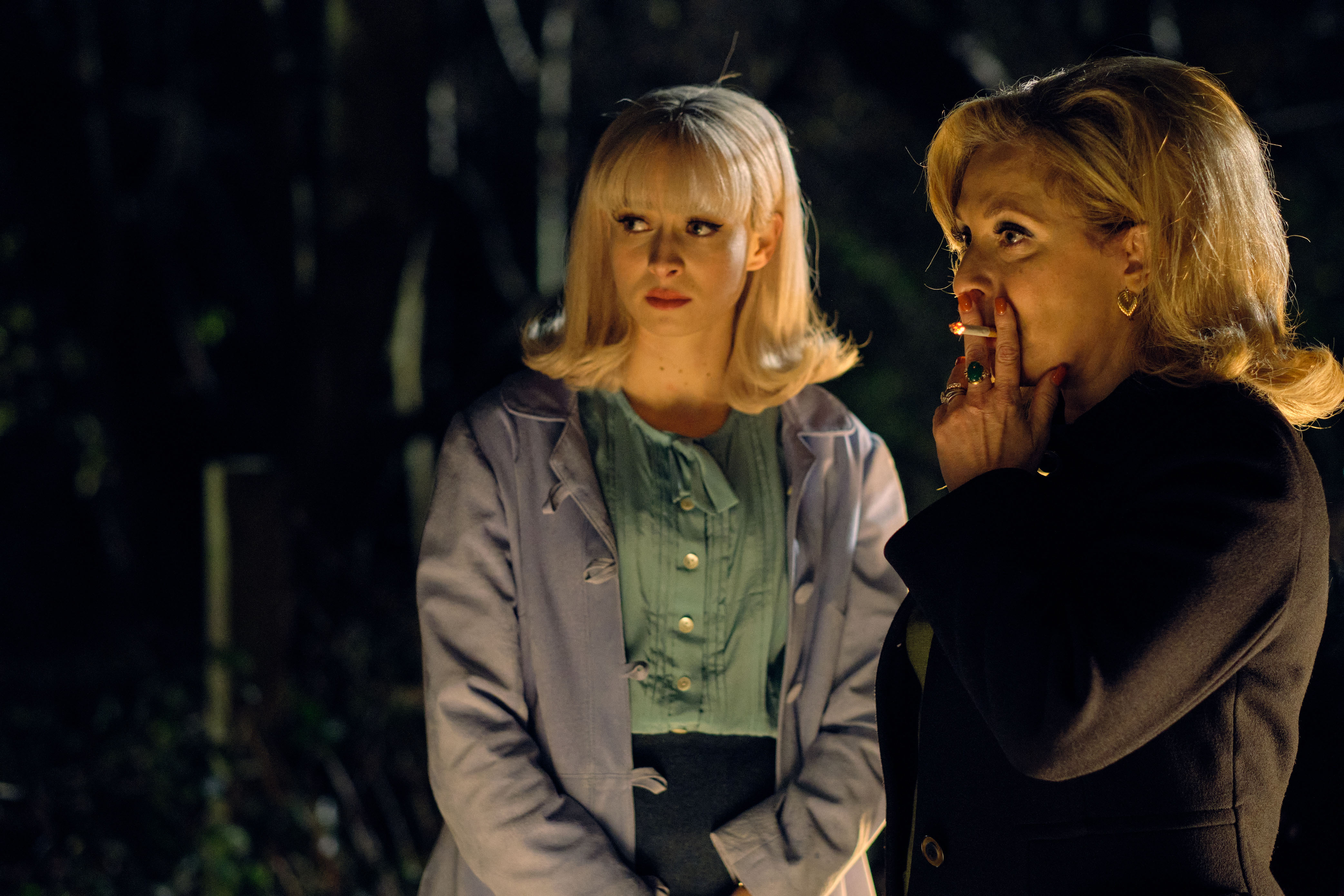 It shows her journey as she goes undercover inside a fascist organisation in the 1960s.

While Vivien's story is dramatised, the series is based on actual history which saw the rise of fascism in London's East End at the time.

The two stars appeared on Monday's The One Show to discuss the new drama, with EastEnders actress Tracy-Ann revealing its link to her family history.

Chatting to hosts Sam Quek and Jermaine Jenas, Tracy-Ann explained: "[1962 England saw] a huge rise in fascism – Nazi acolytes who had it in for Jewish people."

She continued: "Colin Jordan and his fascists rose on the streets of Britain and were setting fire to synagogues, and were trying to kill as many Jews as they could."

She's also the wife of Soly Malinovsky (played by Eddie Marsan), the leader of an antifascist organisation.

Presenter Jermaine then asked: “This drama, Tracy, actually has certain parallels to something that happened with your own family.”

Tracy-Ann went on to confirm that her family were affected by a similar event before the Second World War.

Adding that Monday, October 4 was the 85th anniversary of The Battle of Cable Street, where a series of riots occurred in the East End of London in 1936.

Fights broke out as the police were sent to protect the British Union of Fascists’ march led by Oswald Mosley, a Hitler supporter.

"They decided to attack the Jews in the East End by marching these angry fascists," Tracy-Ann told viewers.

"And wanted to march into the East End where my great-grandparents, my grandparents and all my uncles and aunts were living."

But in a turn of events she added: "Everybody stood with their Jewish neighbours and they wouldn’t let them pass."

Tracy-Ann then detailed the ways her family helped in the following protests against Mosley.

"My great-uncle was pushed through a plane glass window by the blackshirts, who were Mosley’s followers," she recalled.

"And my grandma was throwing marbles under their shoes so they couldn’t pass."

Ridley Road is on BBC One at 9pm every Sunday until October 24. You can catch up on iPlayer. 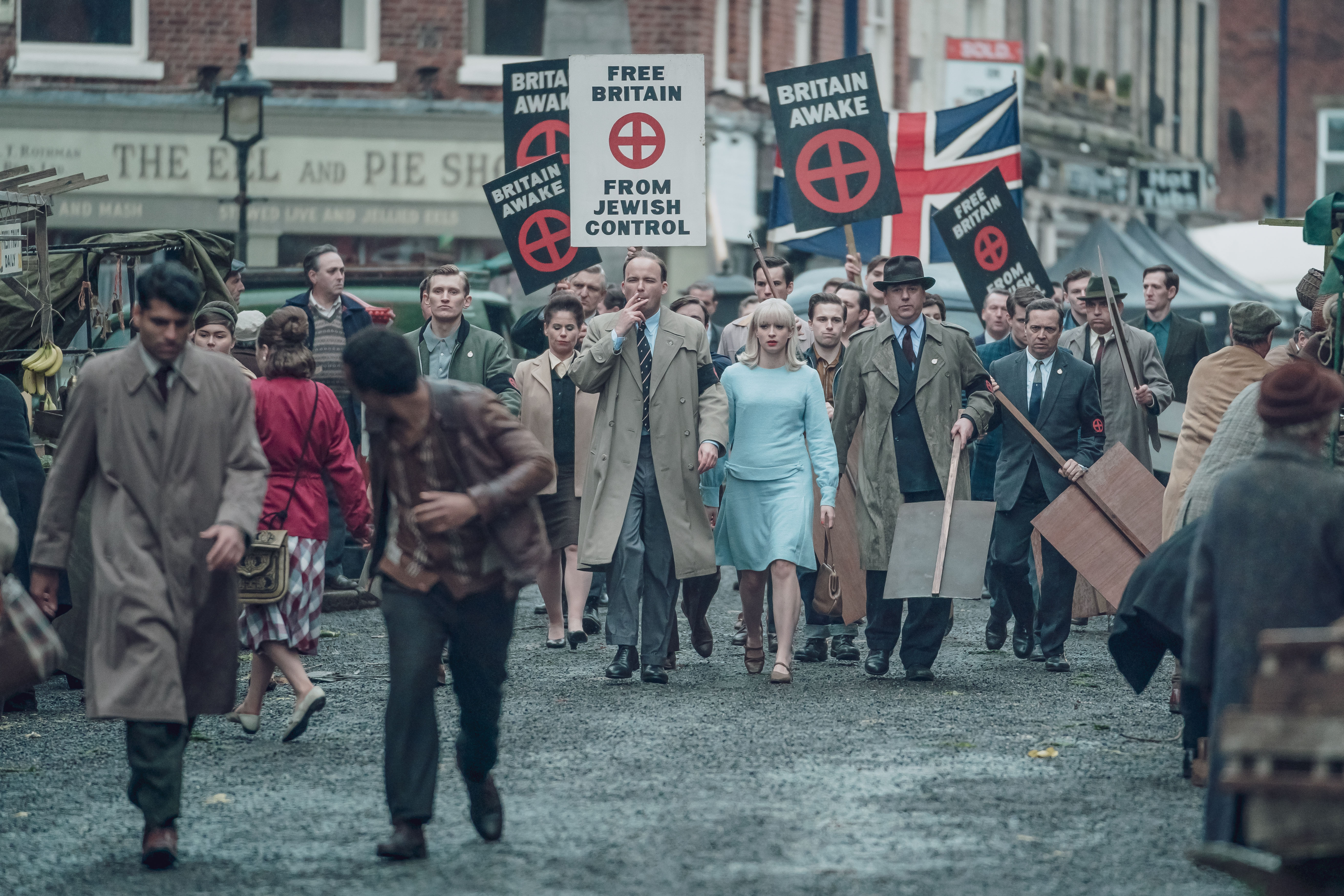 Frozen 2 trailer: Does Elsa have a girlfriend in Frozen 2? Kristen Bell responds

The Crown season 3 recap: What happened in the last series of The Crown?