Home » TV & Movies » Rick and Morty season 5 episode 4 release date: When is the next episode out?

Rick and Morty has been running for five seasons now, with fans currently enjoying season five. The show is available to watch on Adult Swim and once again see’s Rick Sanchez and Morty Smith (both voiced by Justin Roiland) go through increasingly bizarre adventures. But when will season five-episode four release?

When is season 5 episode 4 out?

Season five of Rick and Morty is already well underway, surprising fans with another series of otherworldly antics from the universe hopping duo.

The first three episodes have already dropped on Adult Swim, with episode four set to drop on July 11.

There will, once again, be 10 total episodes this season, with each episode coming weekly on Sundays on Adult Swim.

Each episode premieres at 11pm EST or 10pm CST/11pm PST with the show hitting a different release slot in the UK.

UK fans can expect episode four to drop Monday, July 12 on E4 which each episode coming a day later than the USA release. 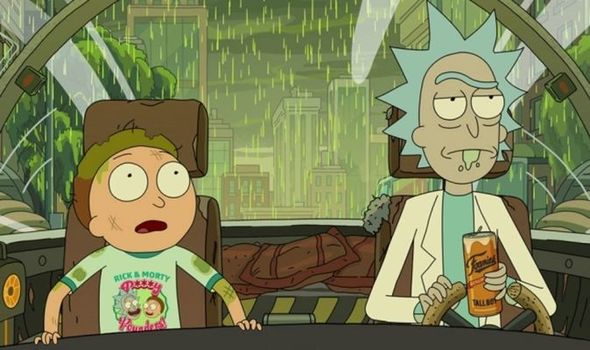 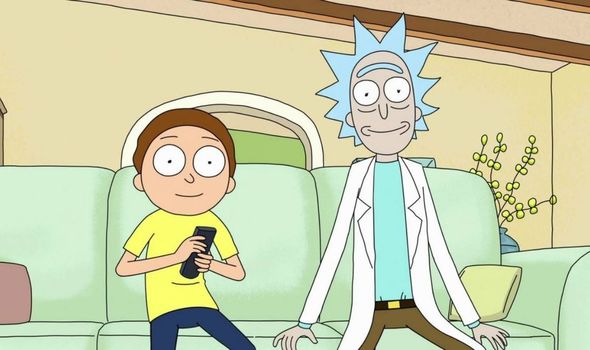 The title of the next episode is Gotron Jerrysis Rickvangelion, with the plot details currently being unknown.

However, the title suggests the episode will be taking inspiration from the anime series Neon Genesis Evangelion.

This show, with originally ran between 1995 and 1996 follows a young boy that is recruited to join an elite team and pilot a giant mech suit. 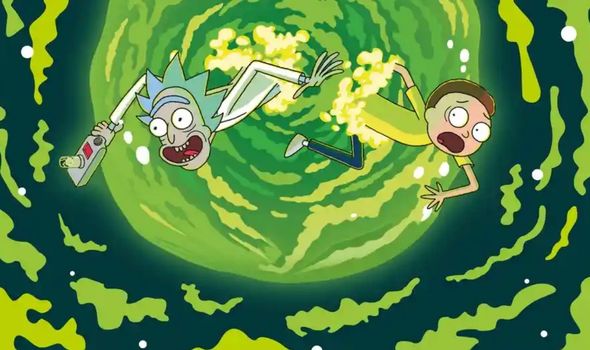 Rick and Morty has been co-created by Dan Harmon and Justin Roiland and continued to explore on ongoing adventures of a scientist and his grandson.

Dan Harmon recently sat down with Decider to discuss season five, giving fans an idea of when to expect this season.

Fans are hoping that many of their questions will be answered this season with the show becoming known for its interconnected plot threads and cryptic teasers.

One of the main things fans want to be answered is if Rick’s backstory will finally be explained, with Harmon telling Decider: “I can’t remember”.

The showrunner explained: “I can’t remember if there will be this season because we are sometimes working on three seasons at once. But it’s coming. I know that.” 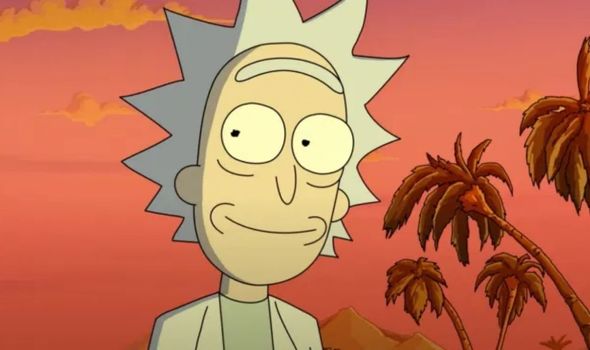 Harmon did give fans a teaser for one episode thought which will introduce a new relationship for Morty.

Harmon continued: “This season there’s an episode where Morty stumbles into a relationship with a young lady who is sort of a Captain Planet archetype.

“She’s a superhero from the ‘90s who’s very eco-conscious. It’s a story about Morty having a relationship, which we’ve seen before in throwaway jokes and things.

“But it’s done with a particular amount of indie movie heart,”

For now, fans will have to wait and see what is in store for the duo once again, with the first three episodes already surprising viewers with its unexpected plotlines.

Episode one saw Rick host dinner for his ocean-dwelling nemesis, while episode two had the Smith family suspect they were being hunted.

In May of 2018 Adult Swim ordered 70 more episodes of Rick and Morty, with seasons four and five only accounting for 20 of them.

This means there is a lot of Rick and Morty stories for fans, with the potential of up to five more seasons coming if the show retains its current release schedule.