BETHENNY Frankel stunned in a new lingerie shoot, looking toned and beautiful at age 50, while showing off her massive engagement ring from Paul Bernon. 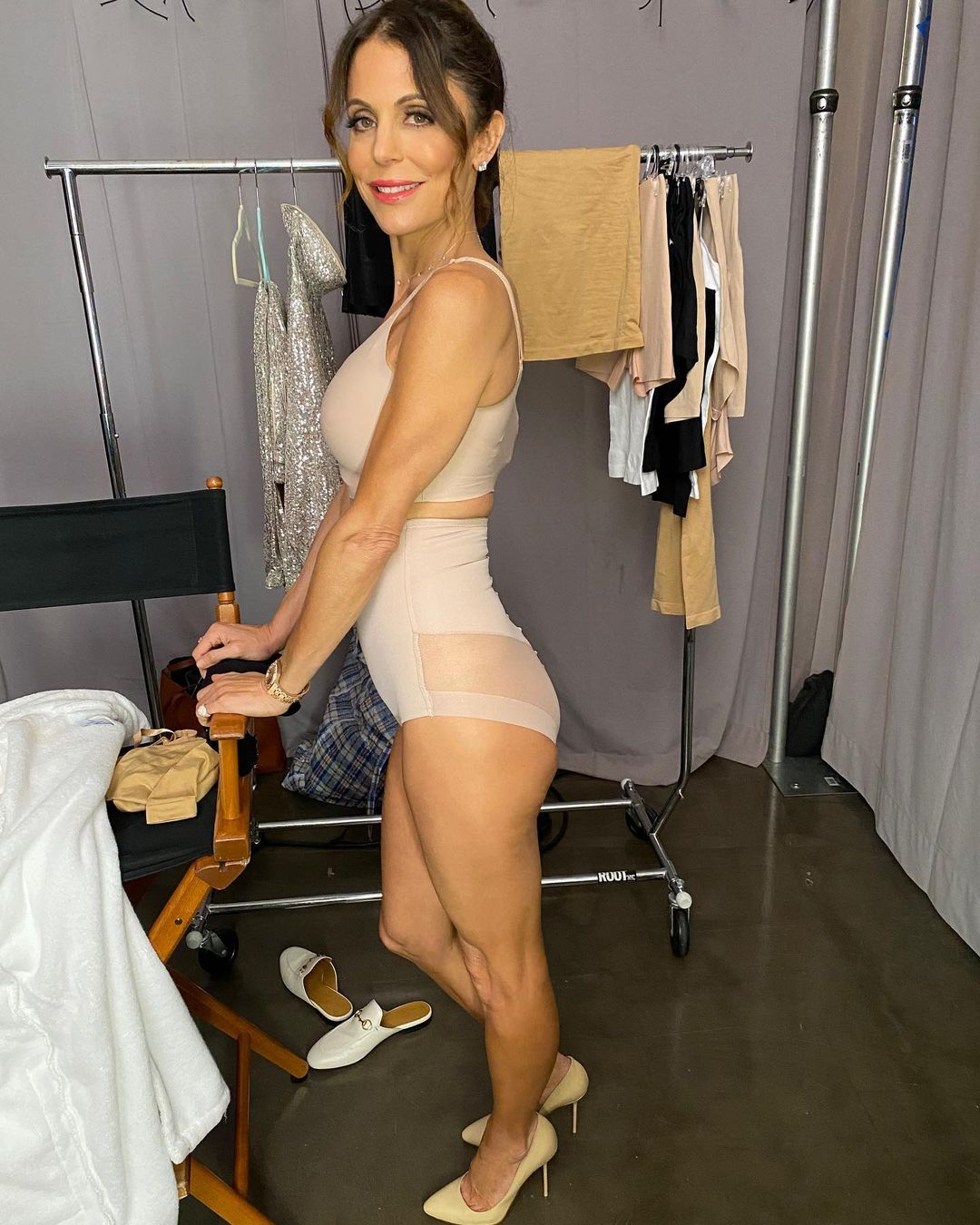 The mom of one looked glamorous with full hair and makeup, and nothing but her signature shapewear lingerie.

The reality star posed backstage in the all-nude look, as she encouraged her fans to embrace "confidence."

"Feeling confident starts with a solid foundation—health, wellness, and wardrobe pieces that make you feel supported and uplifted. 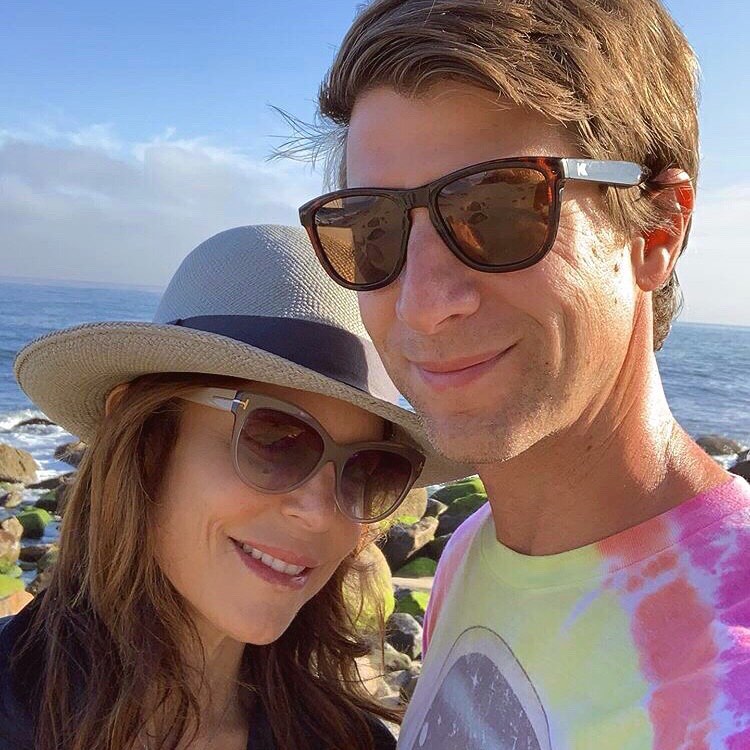 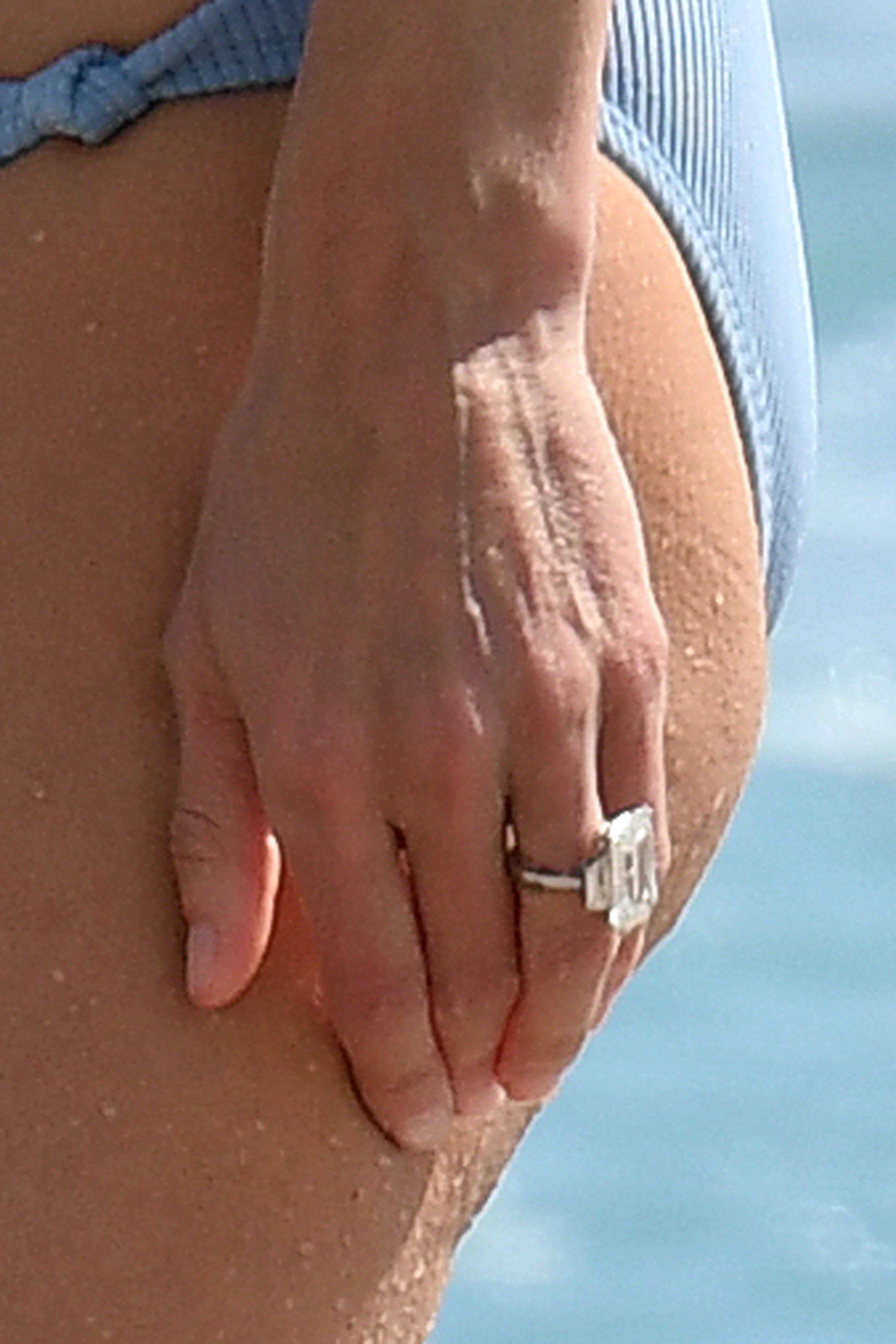 "Get your @skinnygirlbrand shapewear now on Amazon by swiping up in my stories!

"This 📸 was taken behind the scenes of #TheBIGSHOTwithBETHENNY coming soon to @hbomax! #staytuned," she captioned the shot in promotion of her competition show.

Bethenny's engagement was confirmed in late March, as she was seen sunbathing in Miami with the 10-carat diamond.

The TV personality enjoyed a vacation with her soon-to-be hubby and her daughter Bryn, 10. 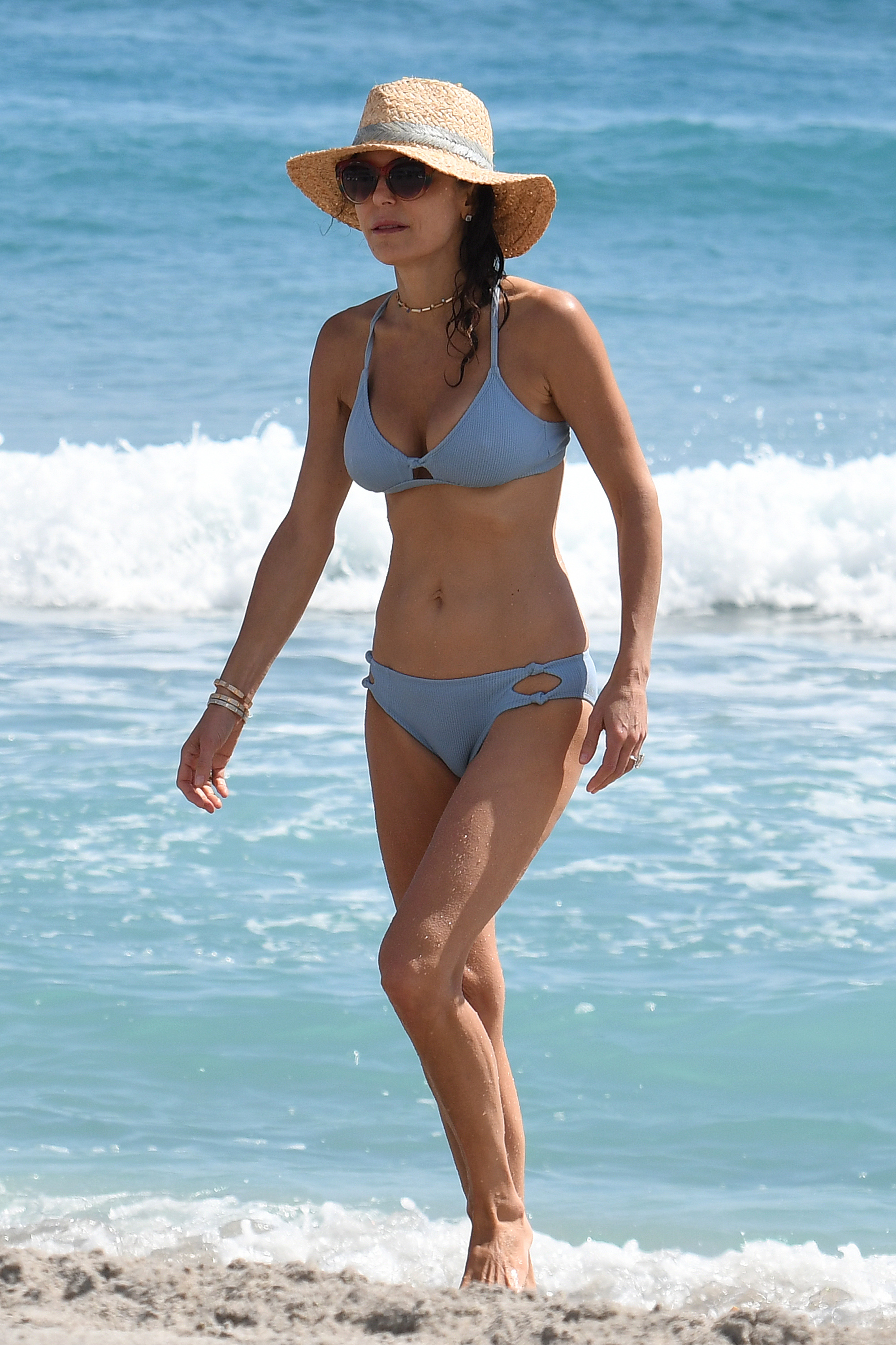 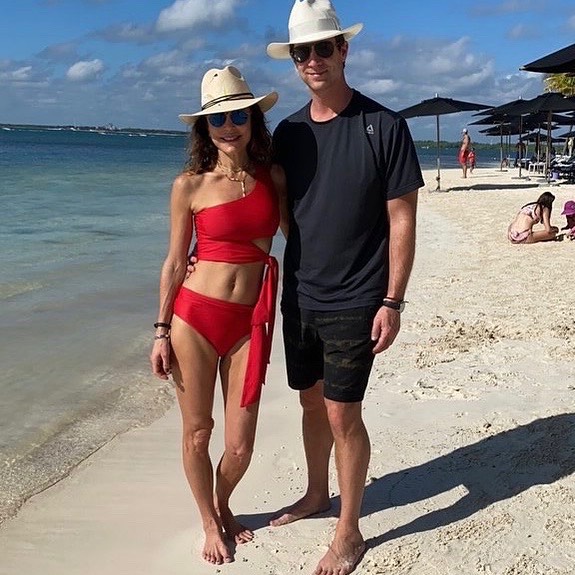 The Shark Tank star shares her only child with her ex-husband Jason Hoppy, with whom she just finalized her divorce on January 20.

The former couple was legally married for eight years but first filed for separation in 2013.

Bethenny and her ex fought for years over the custody of their child and the division of their financials.

The RHONY alum began dating film producer and real estate developer Paul Bernon in 2018, but they decided to split ways in the Fall of 2020. 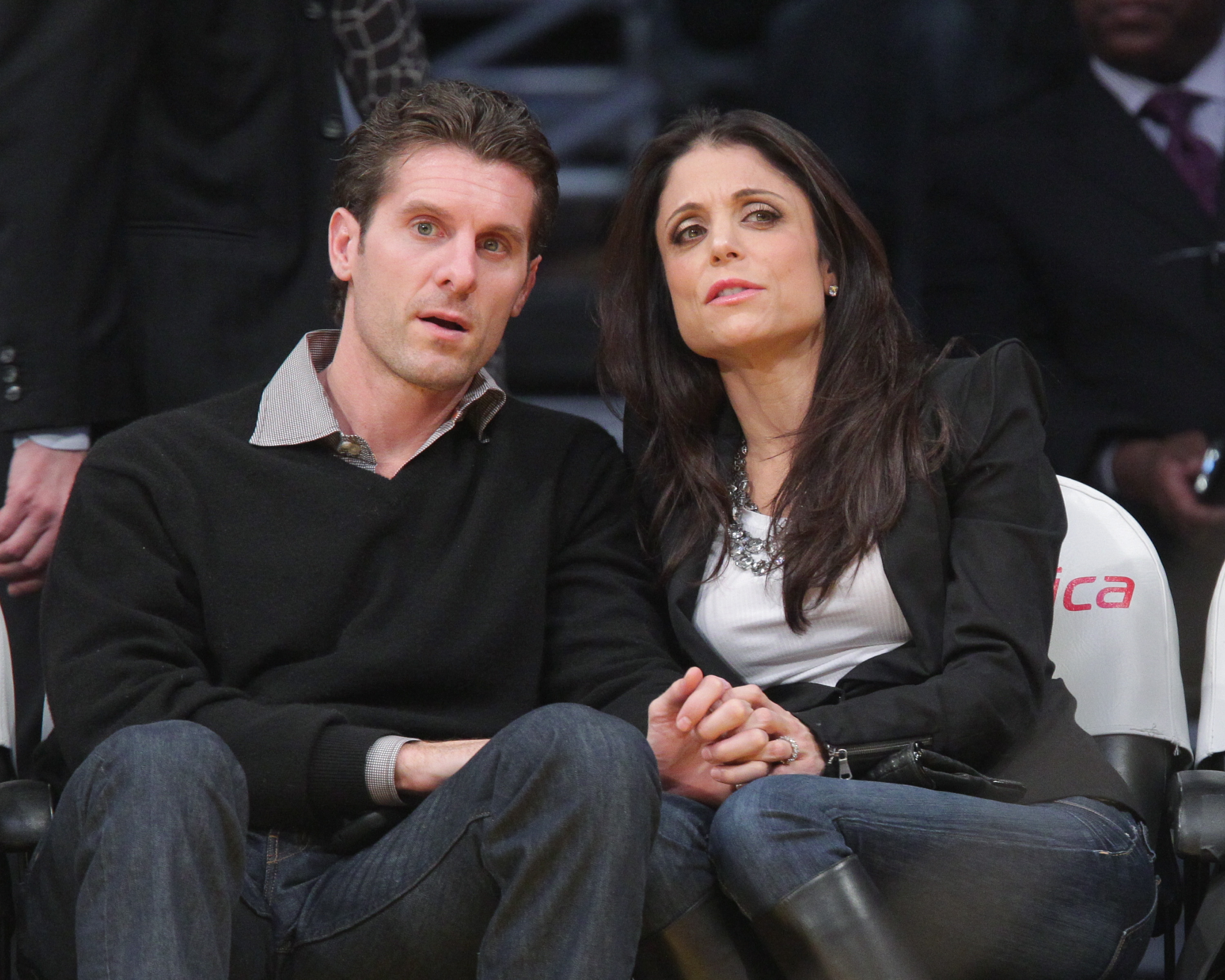 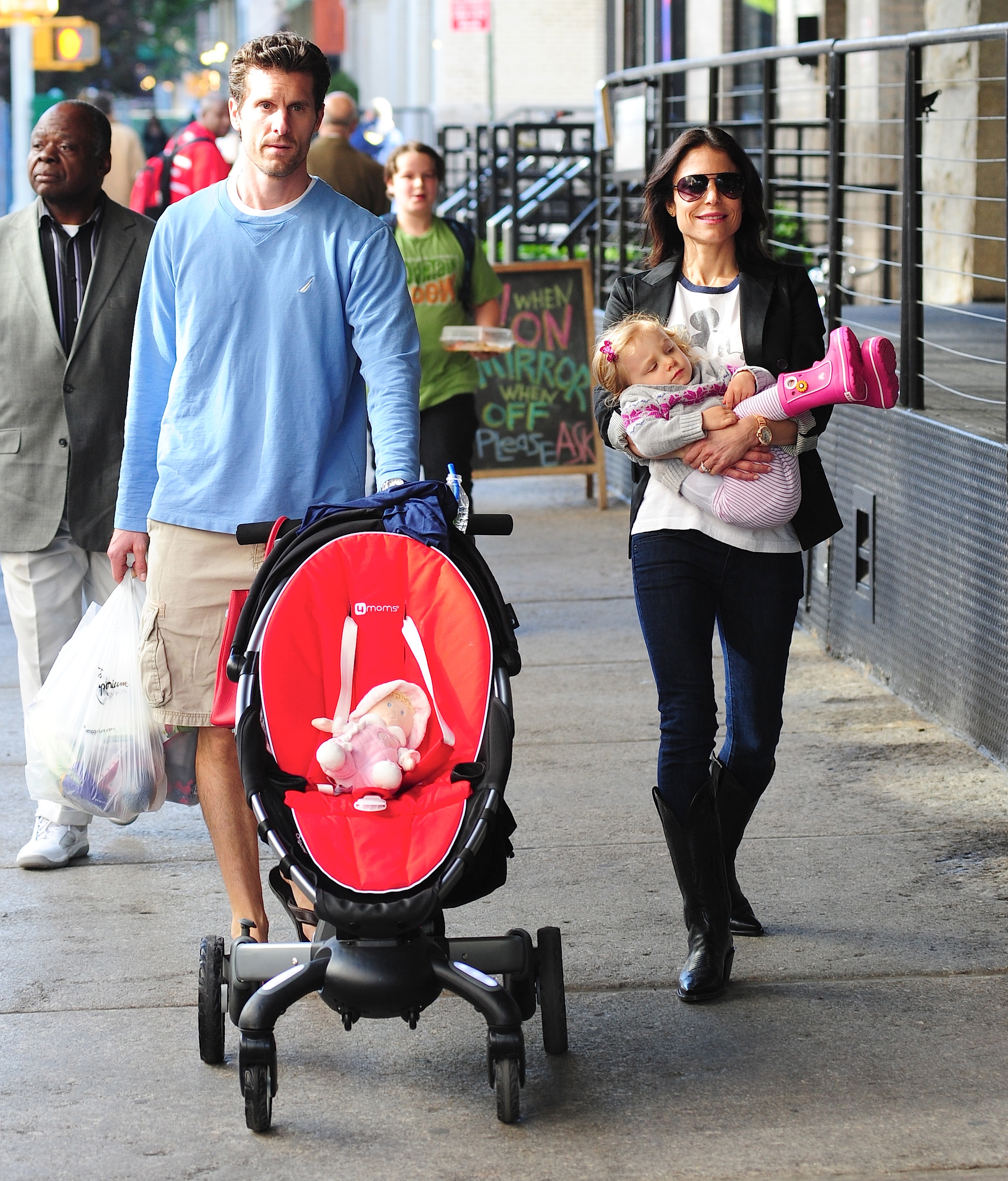 Wendy Williams recently slammed Bethenny on her talk show, as she claimed the brunette was "mean" and irrelevant.

During Hot Topics, she explained: "Bethenny does have her mean, petty ways. But that's part of being a housewife. I'm not sure what to believe though. Because to me, she's moved on with her life. She's got a whole pile of money.

"She's finally divorced, and she's got a giant ring on her finger. She's engaged, and the guy is real cute and real successful. But the question is did she orchestrate just to pull attention away?… 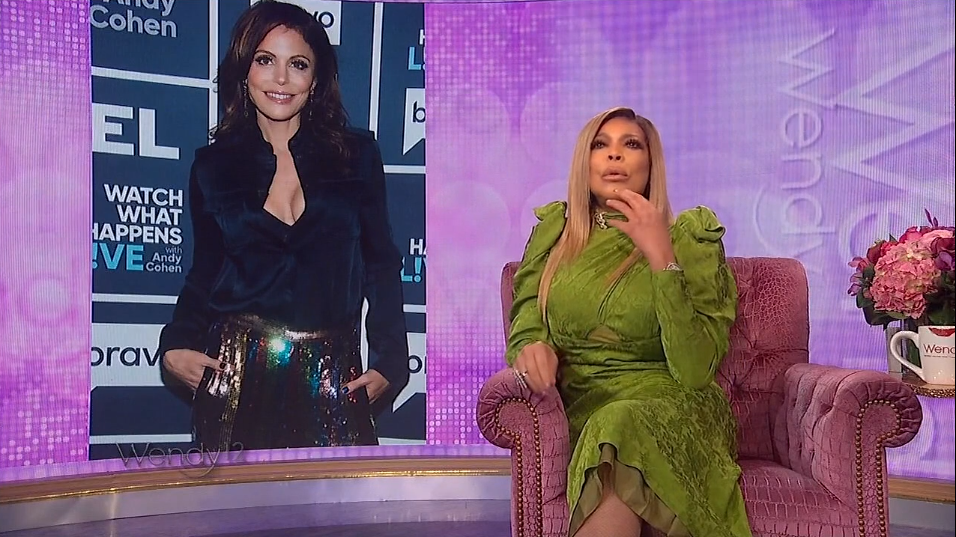 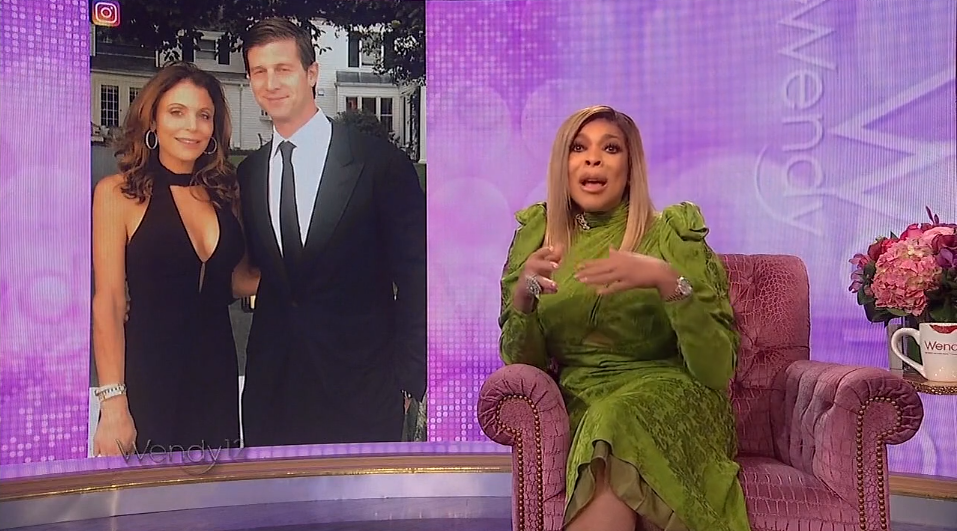 The Real Housewives cast reportedly suspects that Bethenny used her engagement as a way to deflect attention from the show's new season.

The announcement came the exact same day as the season 13 trailer of the Bravo show, which the reality stars believed to be an attempt to "overshadow" them. 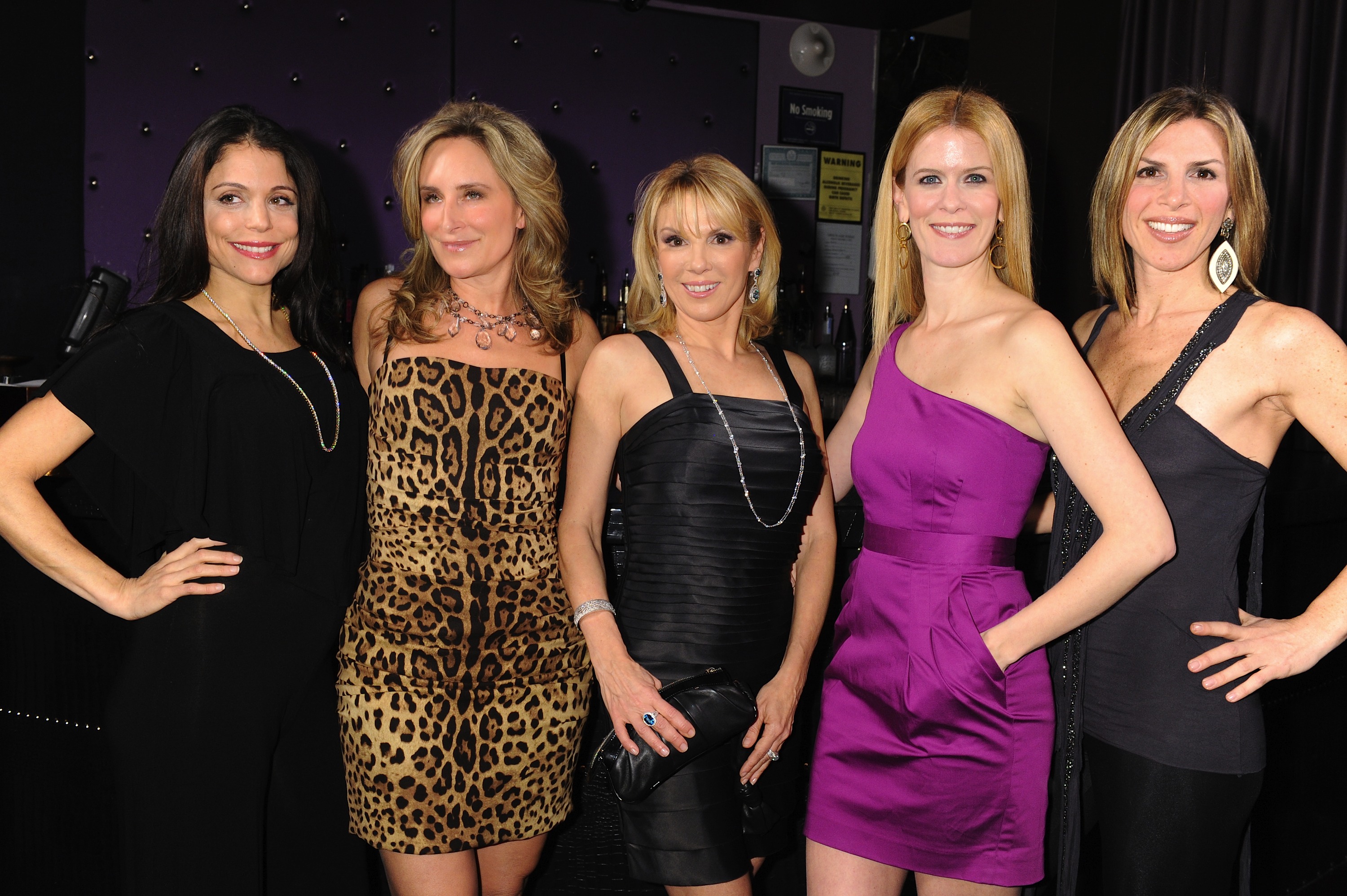 A source told Page Six:“They’re [the cast] all confused why she’s still obsessed with RHONY and would orchestrate her engagement news to come out the same time as the trailer for the show.

“Bethenny is just being her petty self, but she can’t take away the cast’s happiness or how hard they worked this season during the coronavirus pandemic," they claimed.

Despite their speculation, an insider close to the Skinny Girl mogul reminded the public that she never formally announced her engagement, she was just seen wearing the ring that day.