We've rounded up the EPIC episode The Long Night into a 3 minute animated recap, detailing all the important moments that happened during the latest instalment. 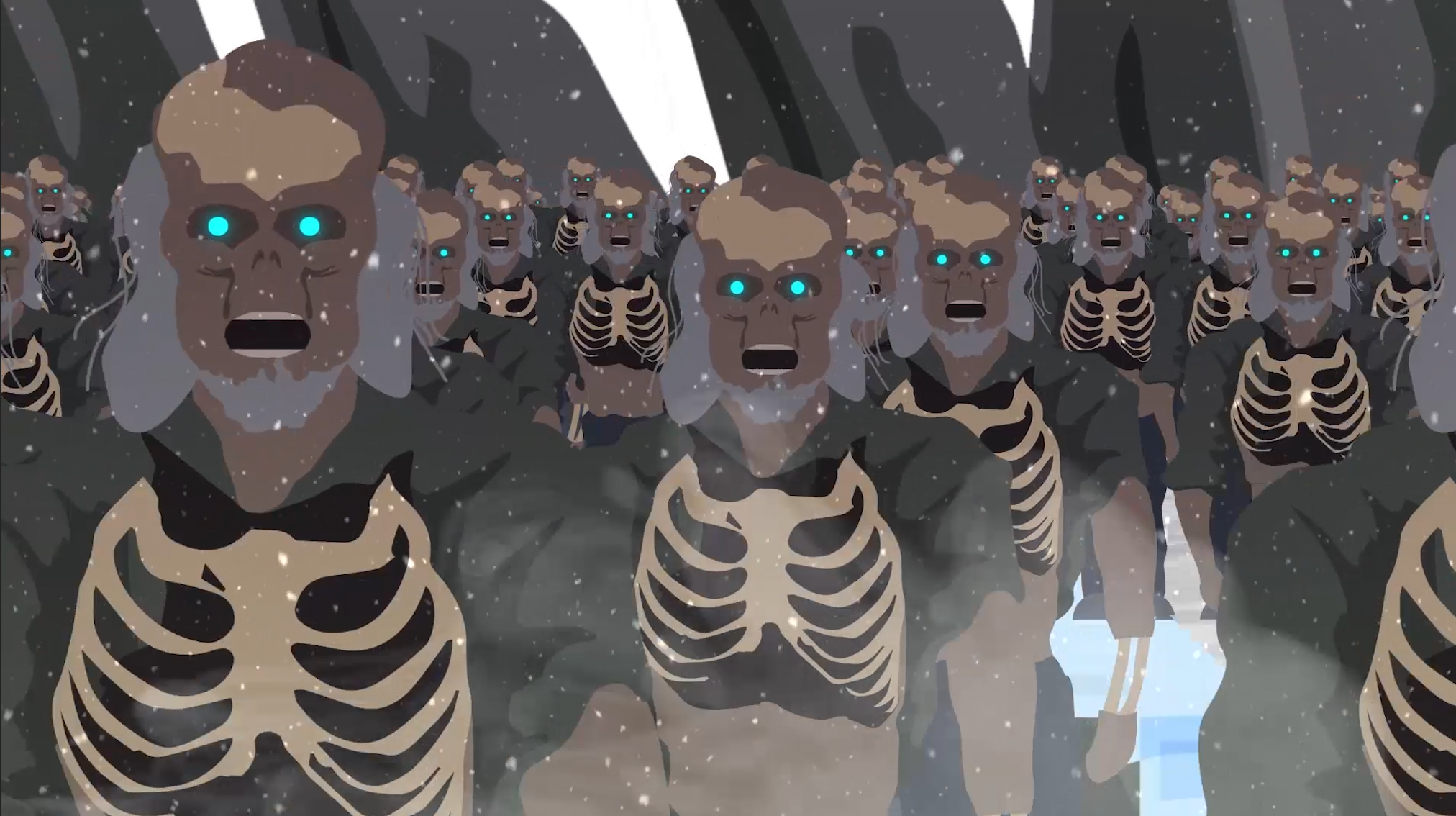 Every Friday we will be releasing a catch up on the latest episode to get you up to speed in time for the next show when it drops on Monday evening. 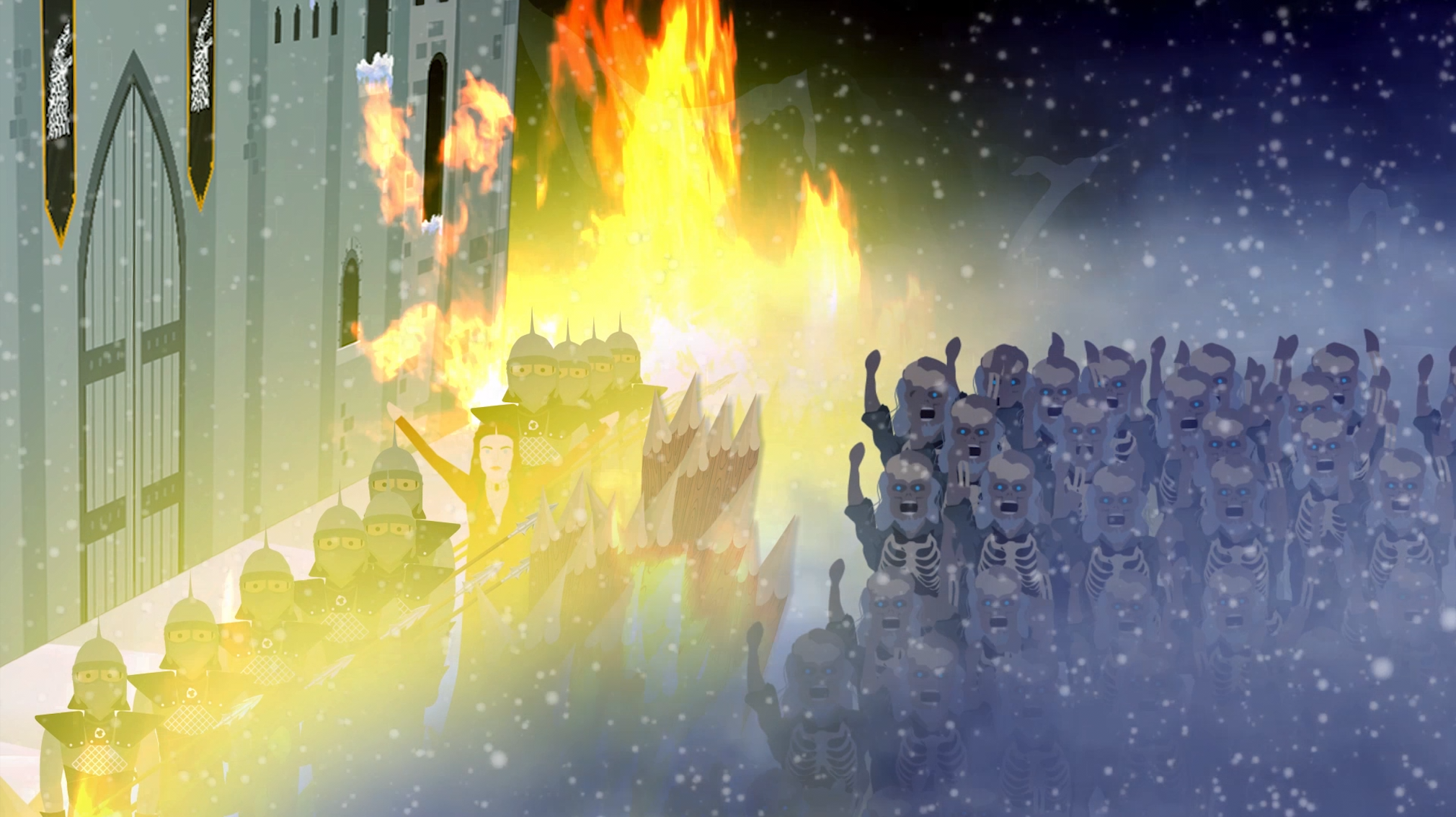 We see Jon and Dany fly on dragons as they take on the evil forces trying to destroy the world as we know it. 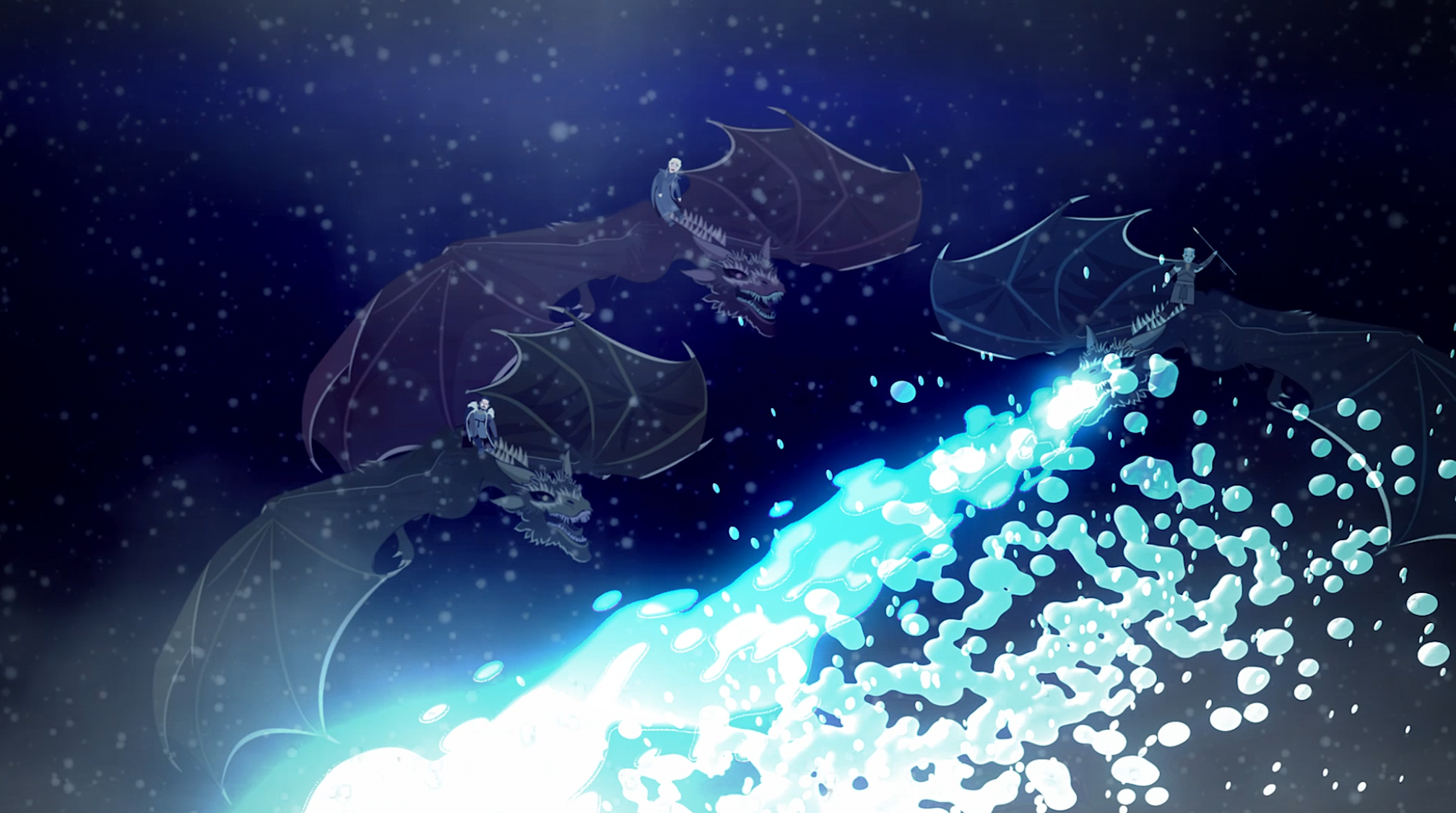 The episode ends on a high where we see The Night King and his Army of the Dead destroyed… or are they? 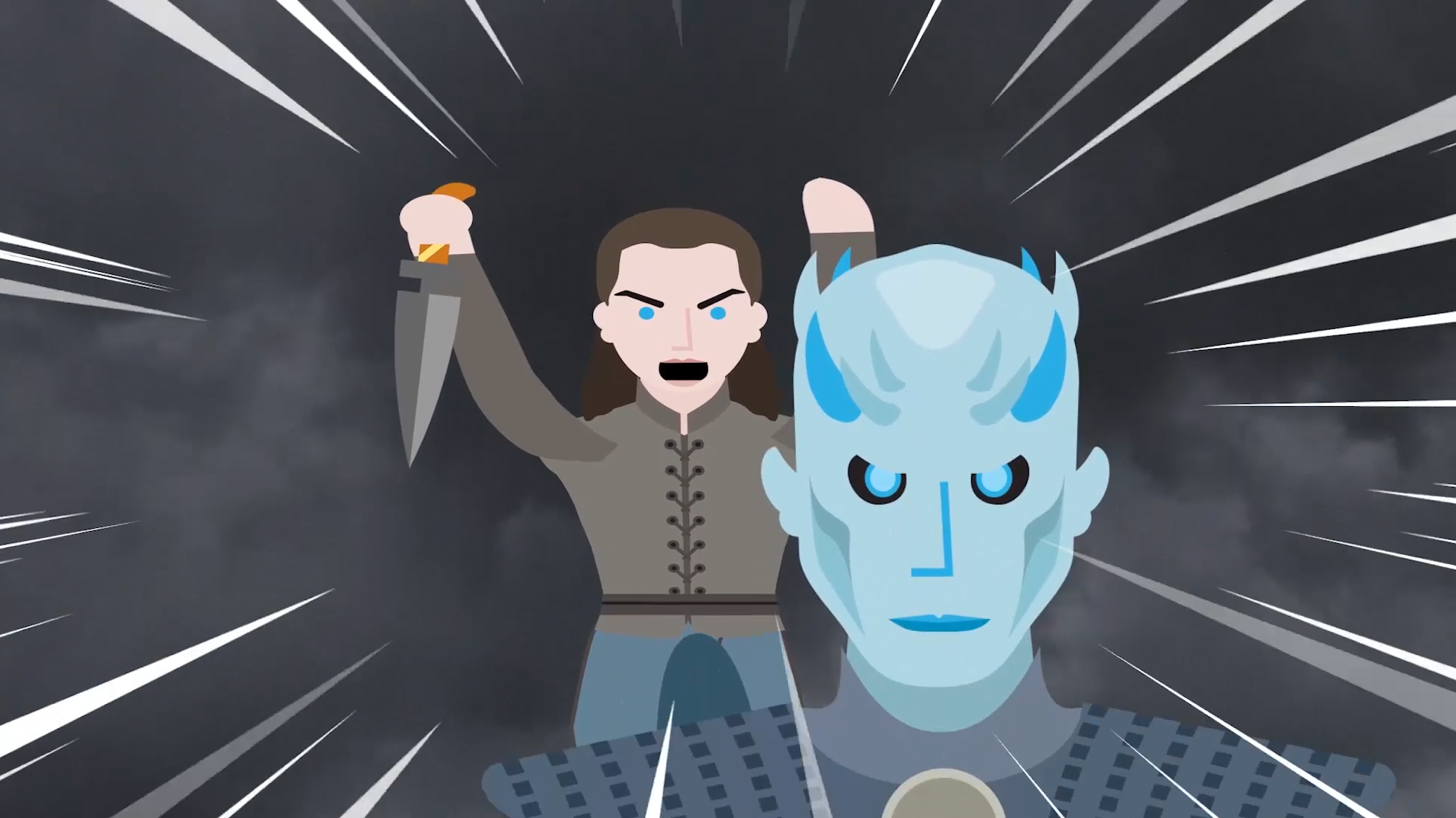 'This Is Us': Justin Hartley Knows Who He Wants Kevin to End up With