SYLVESTER STALLONE’s latest film, Rambo: Last Blood, has not impressed in its opening weekend in the UK. While the box office figures are not yet in, reviews so far have been pretty poor across the board. Even one of the film’s creators, who wrote the book on which the original Rambo is based, spoke out about the film.

What are critics saying about Rambo: Last Blood?

So far, the critical reception to Rambo: Last Blood has been pretty much entirely negative.

It has a 33 percent rating on Rotten Tomatoes, and has very few positive reviews.

Kevin Maher of The Times, who gave the film one star, said: “He has destroyed an entire battalion of Vietnamese troops, he defeated the Russians in Afghanistan and he decimated the Burmese military machine. 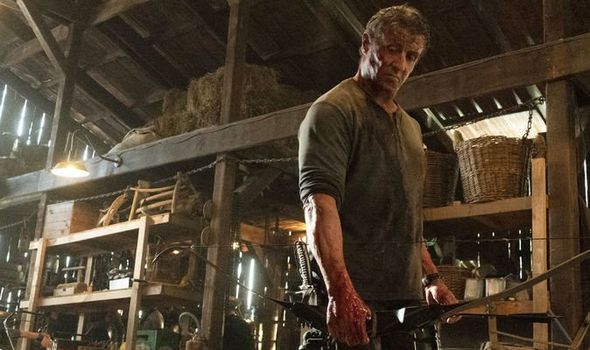 Time Out’s Joshua Rothkopf was even harsher on Stallone, saying: “Stallone may not be the best custodian of his own legacy.

“Graying, splotchy and barely intelligible, he turns in a self-negating performance, just as ugly on the inside.”

Possibly the shortest indictment of the film comes from the Guardian’s Peter Bradshaw, who called it a “massively enlarged prostate of a film” along with his one star review.

However, there were a couple of kinder reviews, with Johnny Oleksinski of the New York Post, accompanying a two out of four review, saying: “Rambo: Last Blood features what’s easily the most violent movie scene of the year. It’s awesome.”

The LA Times’ Kenneth Turan was also a little kinder, calling it a “surprisingly brooding examination of a warrior in winter,” suggesting what other critics are angered by may have been intentional.

But it is not just critics who have been ranting about Rambo: Last Blood, but David Morrell, whose debut novel First Blood inspired the original Rambo film.

He was reportedly “embarrassed” to be involved with the new Rambo film, and said in a tweet: ““I agree with these Rambo: Last Blood reviews.

“The film is a mess. Embarrassed to have my name associated with it.” 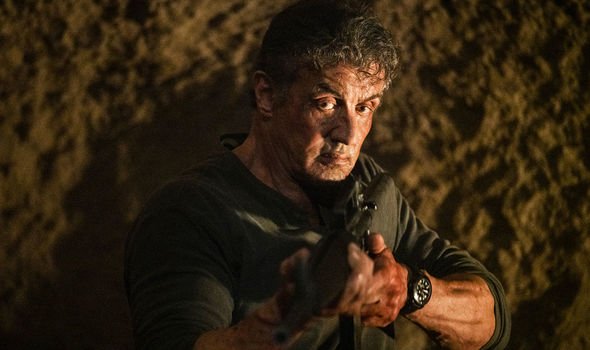 He also told Newsweek: “I felt degraded and dehumanised after I left the theatre.

“Instead of being soulful, this new movie lacks one.

“I felt I was less a human being for having seen it, and today that’s an unfortunate message.

“That film is typical of ultra-violent 1970s exploitation ‘grindhouse’ films, the technique of which Rambo: Last Blood resembles. 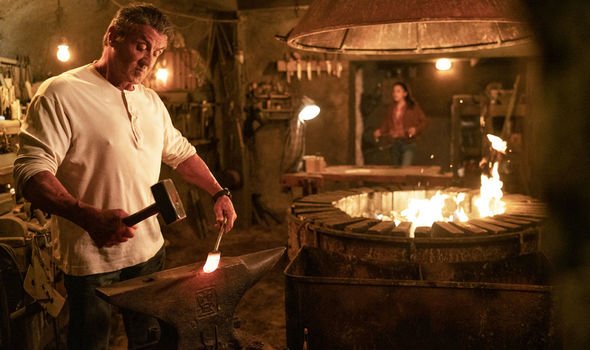 “The sets here look cheap. The direction is awkward.

“Rambo could be called John Smith, and the film wouldn’t change.

“It assumes the audience is familiar with Rambo’s background, whereas anyone under 40 will wonder what on Earth is going on with those tunnels.”

This does not bode well for future Rambo films. 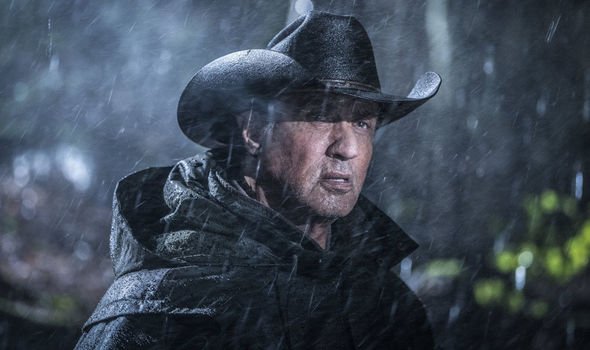 What do fans think of Rambo: Last Blood?

Fans are far more mixed in their reviews, with some even replying to David Morrell himself to disagree with his views as they took to Twitter to speak out.

One fan replied to David, saying: “Well I’m a Fan of @TheSlyStallone & @RamboMovie #Rambo movies so I can’t say anything about bad reviews but I find #RamboLastBlood Worth watching”

Another said: “I have just watched #RamboLastBlood All I can say tweeps (Without spoilers) Is #Rambo fans & Fans of @TheSlyStallone will not be disappointed.

“This movie is old school Action just the way we like it & with Heart. The End Credit sequence was Breathtaking too. 10/10”

But not all fans agree, with one viewer tweeting: “Rambo: Last Blood is a deliriously bad film. It’s dumb and racist and cruel and misogynistic in a way I can barely wrap my head around. 2/10 #RamboLastBlood”

When The Masked Singer goes wrong – electrocution, injury and those 20kg outfits

Richard Madeley refuses Strictly after awkward twerking on The Circle