Sparks started to fly between Teresa Mendoza (played by Alice Braga) and James Valdez (Peter Gadiot) in season three of Queen of the South after they slept together. When she questioned his loyalty though, James decided to leave but secretly, he went to work for the CIA in a bid to try and protect Teresa from the inside. So fans were delighted when James made his sudden return in the season four finale.

WARNING: This article contains spoilers from Queen of the South.

James was nowhere to be seen throughout the majority of series four.

This was until the finale where everything seemed to have quietened down, when suddenly, a car started frantically driving over to the warehouse.

James then stumbled out of the car with blood on his shirt and as Teresa tried to help him, he warned her that someone was out to get her.

The identity of this looming danger wasn’t revealed and so is bound to play an important role in season five. 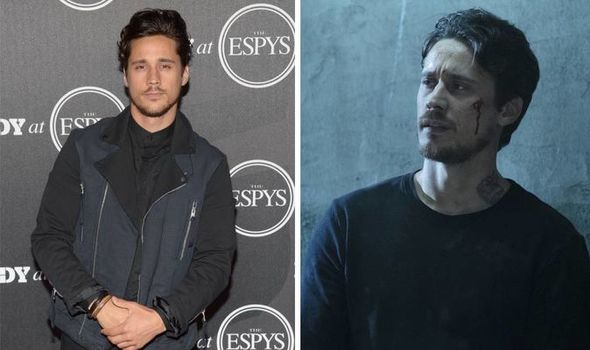 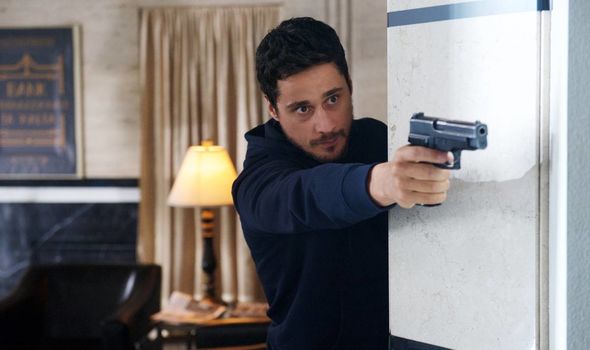 James was initially introduced in Queen of the South as the hitman of Camila Vargas (Veronica Falcon).

Camila welcomed him to the Vargas Cartel after he saved her life prior to the first series without her even asking him to.

The former military sergeant soon went up the ranks and become one of, if not, her most trusted employee.

James has played a key role in the USA Network drama but he didn’t actually appear until the second ever episode. 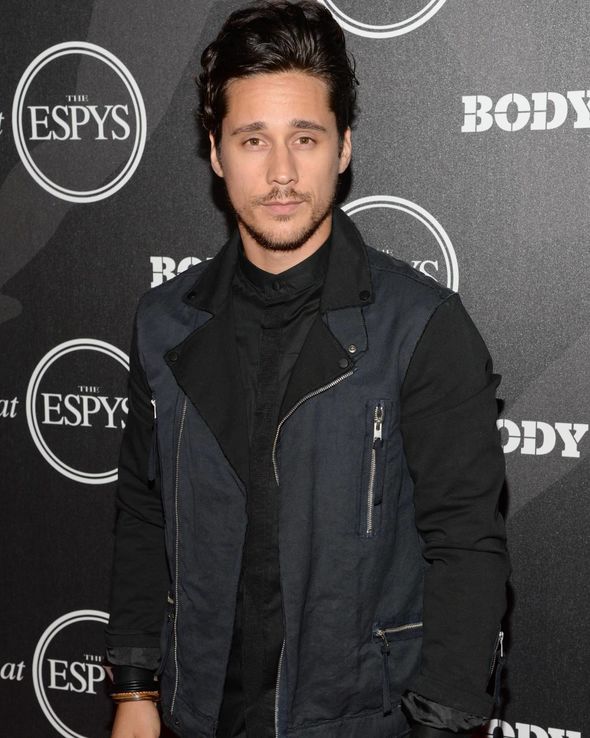 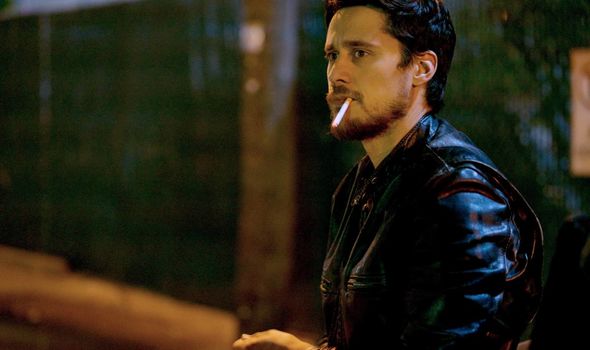 In the first episode of series one of Queen of the South, the story focused on Teresa and how she ended up running for her life in Mexico, away from Don Epifanio (Joaquim de Almeida) and his men.

This then led to her getting caught by Camila’s thugs and so Teresa became one of her drug mules in Dallas.

In season one episode two, Cuarenta Minutos (Forty Minutes), James is finally seen and welcomed to the show as one of Camila’s sicarios.

In one of his first scenes, James is seen cleaning up the corpse of drug mule Aveline (Caitlin Leahy) who had swallowed bags of cocaine.

Actor Peter Gadiot believes the first couple of scenes which feature James were the best way to welcome the character into the show.

Gadiot explained: “The second time you see him he’s washing blood off his hands and he’s in this thought process.”

“I think it was the perfect introduction actually because it sums up the dichotomy of James.

“He’s in a very brutal world yet, for me, I very much played with his internal life and his emotions.

“It’s not something that he enjoys or he can digest easily, which is why we wanted that specific moment of being with his thoughts while he was cleaning blood.

“Just to show that he’s not this ruthless, cold, mean stereotypical baddie. His morals are gonna be questioned.”

Queen of the South is currently filming for its fifth season which will air on USA Network.

A release date hasn’t yet been announced though and thanks to the delay caused by the pandemic, the drama isn’t likely to be back until mid-2021.

But this will entirely depend on whether or not there will be anymore disruptions to filming.

Queen of the South is available to watch on USA Network.

Apple's 'Visible: Out on Television' Trailer Will Put Tears in Your Eyes