Queen of the South is an action drama series about Teresa Mendoza (played by Alice Braga) who works her way up from money changer, to drug mule and then eventually to one of the world’s most powerful drug dealers. Teresa has had to use her wit, quickly thinking to get herself out of sticky situations and gain favour with those who can help her. But she has also had a lot of help from some experts in the trade.

WARNING: This article contains spoilers from Queen of the South.

Camila Vargas (Veronica Falcon) was introduced as the wife of Don Epifanio (Joaquim de Almeida) who was running for Governor in the first season.

She didn’t want to give up their drug business and so she moved to Texas to continue dealing, slowly building up her empire against her husband’s wishes.

As Don Epifanio wanted Teresa dead as she witnessed murders which had been authorised by him, Camila decided to take her in.

Teresa was then able to gain Camila’s trust and started working for her alongside her right-hand man James Valdez (Peter Gadiot). 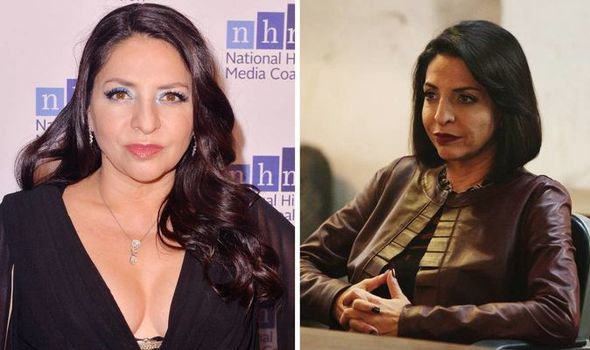 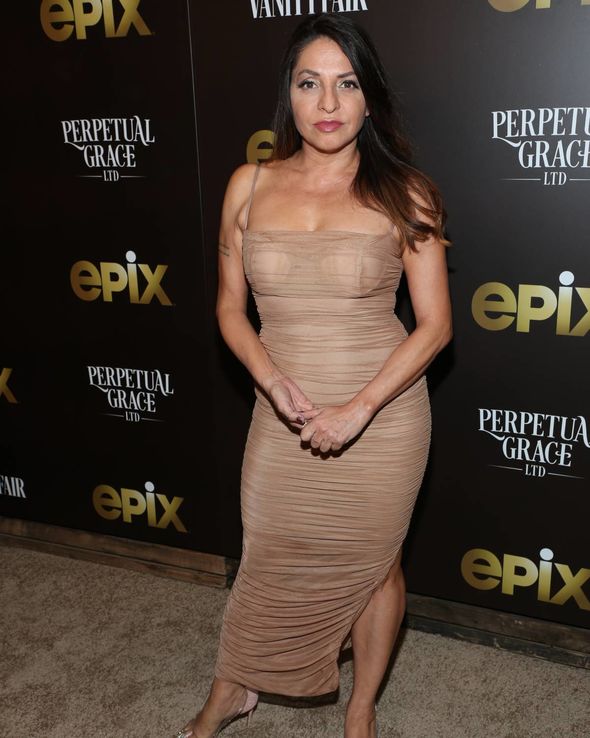 The longer she worked under Camila though, the more Teresa learnt, making her realise she could do the job herself.

In series three, Camila and Teresa ended up at loggerheads, fighting for their own businesses.

But when Teresa got wind that her former mentor was planning an assassination plot, she knew she had to go.

Teresa threatened the life of Camila’s daughter Isabela Vargas (Idalia Valles) and said she would only be spared if Camila went into exile.

Reluctantly, Camila agreed and wasn’t seen in the entirety of season four of Queen of the South. 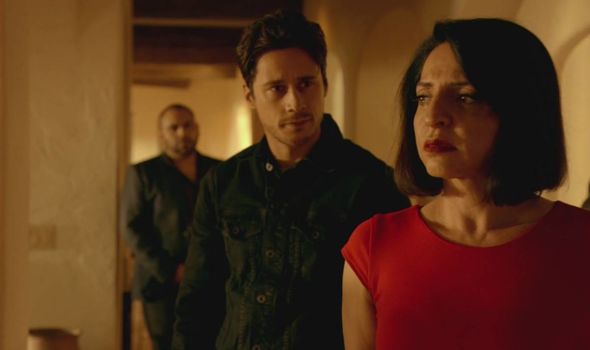 Is Veronica Falcon returning as Camila Vargas in Queen of the South season 5?

Actress Falcon plays a major role in the USA Network drama, as both Teresa’s greatest nemesis and at times her ally.

So fans were surprised when she didn’t show up for series four, especially when James returned in the last few minutes of the finale.

The cast and crew have remained quiet about whether or not Camila will be making a comeback for season five.

But Falcon has shown she is keeping a close eye on the development of season five.

This week, actor Hemky Madera who portrays Pote Galvez in Queen of the South, posted a picture of a laptop with what looks like a script for the new series, next to a cup of coffee with the sea in the background.

The caption reads: “Good morning! Getting ready for today’s shoot day. Have a wonderful day!!”

In response, Falcon replied with three celebratory emojis of someone raising their hands in the air.

This prompted fans to wonder if this is a sign of the actress making her return in the new episodes.

One viewer asked: “Are you gonna play in season 5?”, while another said: “Ms Camilla Vargas, please come back”.

Falcon has kept very quiet in regards to anything Queen of the South related up until now.

As Camila didn’t die at the end of series three, it does seem more than likely that she could at some point make a return to the drama.

So could the original queenpin return in Queen of the South season five?

Queen of the South is available to watch on Netflix.