A PROBE into a raid at Kelly Brook’s £3million home has been dropped amid fears the burglars have fled the country.

The model and presenter was left shaken when she came home to find a burglar running from the house with cash and electrical goods. 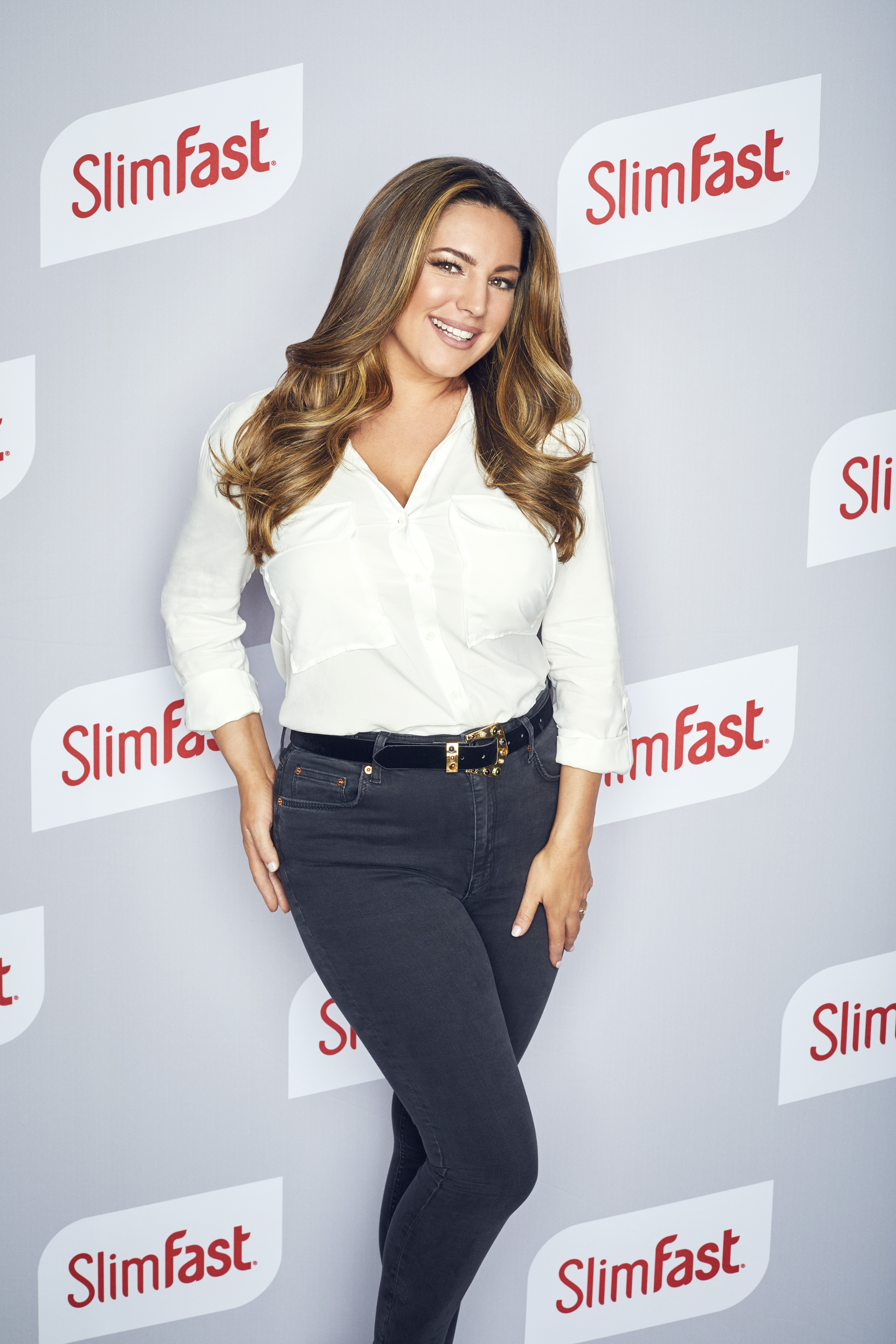 The Met has now said it has no active lines of inquiry into the break-in.

It comes after The Sun revealed Border Force officials say gangs from Brazil and Chile are flying to the UK to raid stars’ homes after researching them on social media.

A source said: “There’s a real fear this was ‘burglary tourism’ which was ruthlessly planned and executed.

"They act as a blueprint.”

Kelly, 41, told The Sun at the time she was “so upset” and “shaken” by the incident at her home in Belsize Park, North London, in February.

A Met Police spokesman said: “There has been no arrest. There are currently no active lines of inquiry.”

Queen of the South season 5 release date, cast, trailer, plot: When is the new series out?