It was a bit of a head-scratcher when we heard the first-ever live-action Pokémon movie would not star Ash Ketchum (or even Red) but instead Detective Pikachu, a fast-talking investigator with a nose for finding clues and an alarming caffeine addiction. But between the film’s immaculately rendered Pokémon, a story with a big heart, and Ryan Reynolds’ whip-smart, self-aware performance as the title character, it’s easy to see why Pokémon: Detective Pikachu is < i>super effective.

The film follows the eternally exasperated Tim Goodman, played with a touch of wry humor by Justice Smith, a young man who prefers to keep his distance from the fantastic beasts that populate his world. While it may seem strange for a Pokémon movie to tell the story of a guy who doesn’t like Pokémon anymore, it actually serves to show why Pokémon are so special in the first place. Tim was a kid who decked out his room in Pokémon merchandise, collected Pokémon cards, and wanted to be a Pokémon Trainer, and given that many audience members can probably relate, the film uses this meta narrative to take Tim (and us) down memory lane to try and rekindle that childhood love/addiction.

The way the film goes about that, however, defies expectations by way of Detective Pikachu, who Tim teams up with to solve the mystery of what happened to his missing father. But this isn’t the cheerfully obedient Pikachu from the anime. It’s a precocious, obsessive compulsive Pikachu who drives Tim up a wall. Yet what’s annoying for Tim is hilarious for us, and it’s the dynamic between Reynolds and Smith’s characters that wins you over with charm. 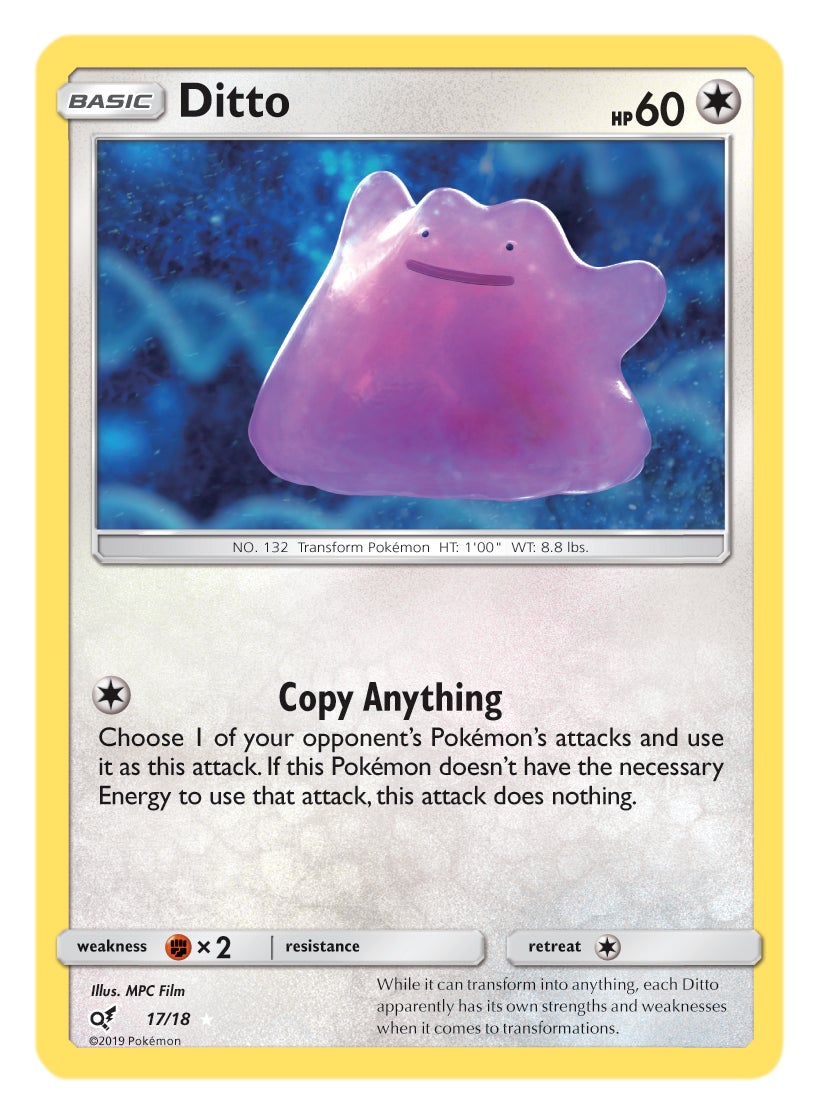 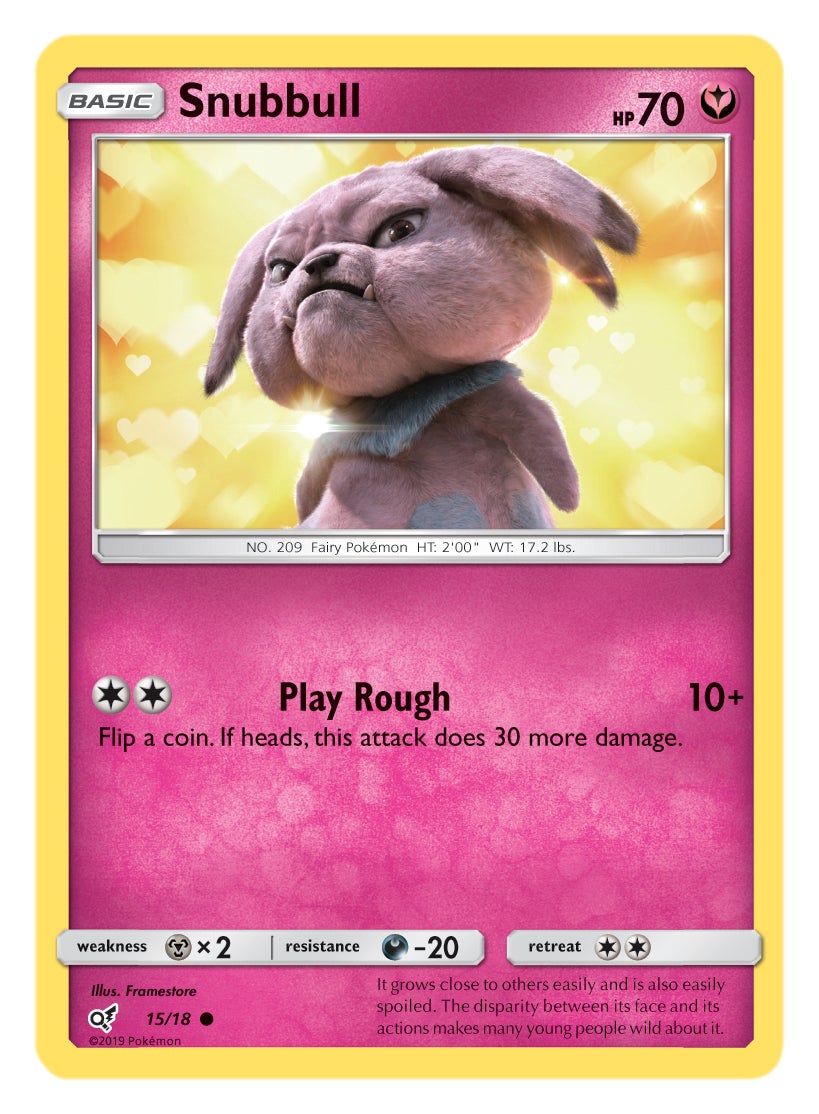 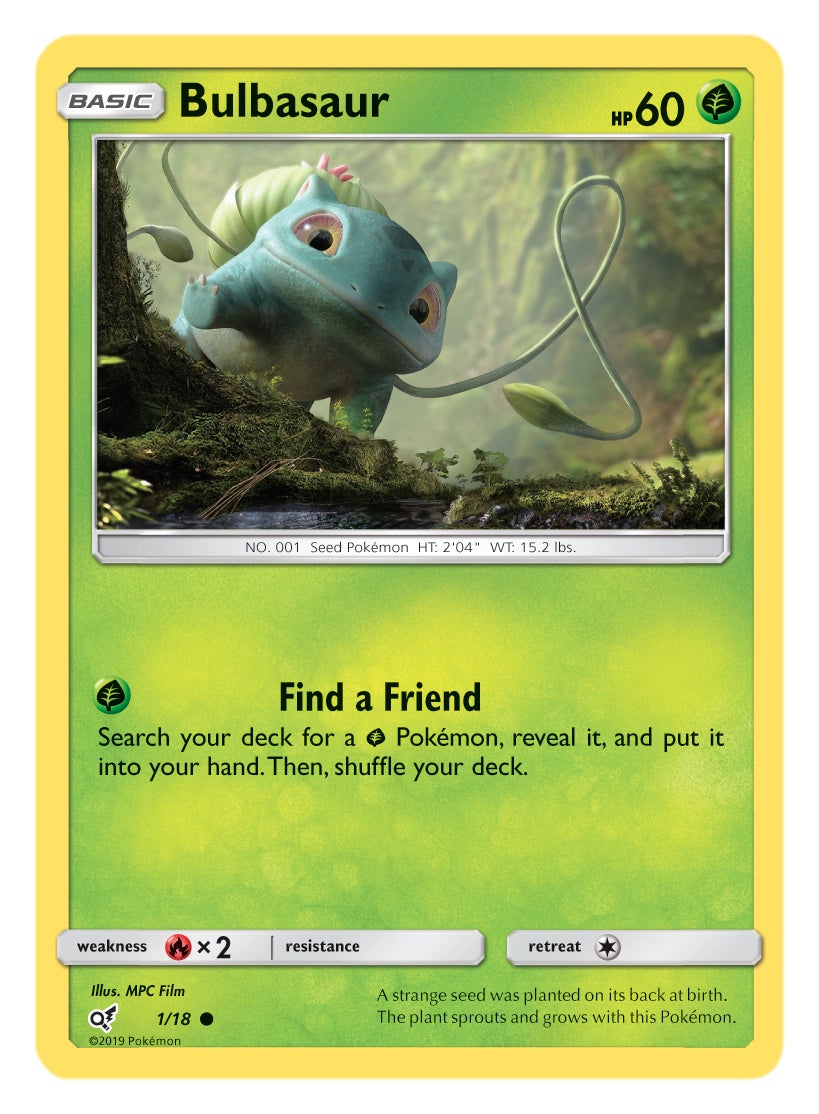 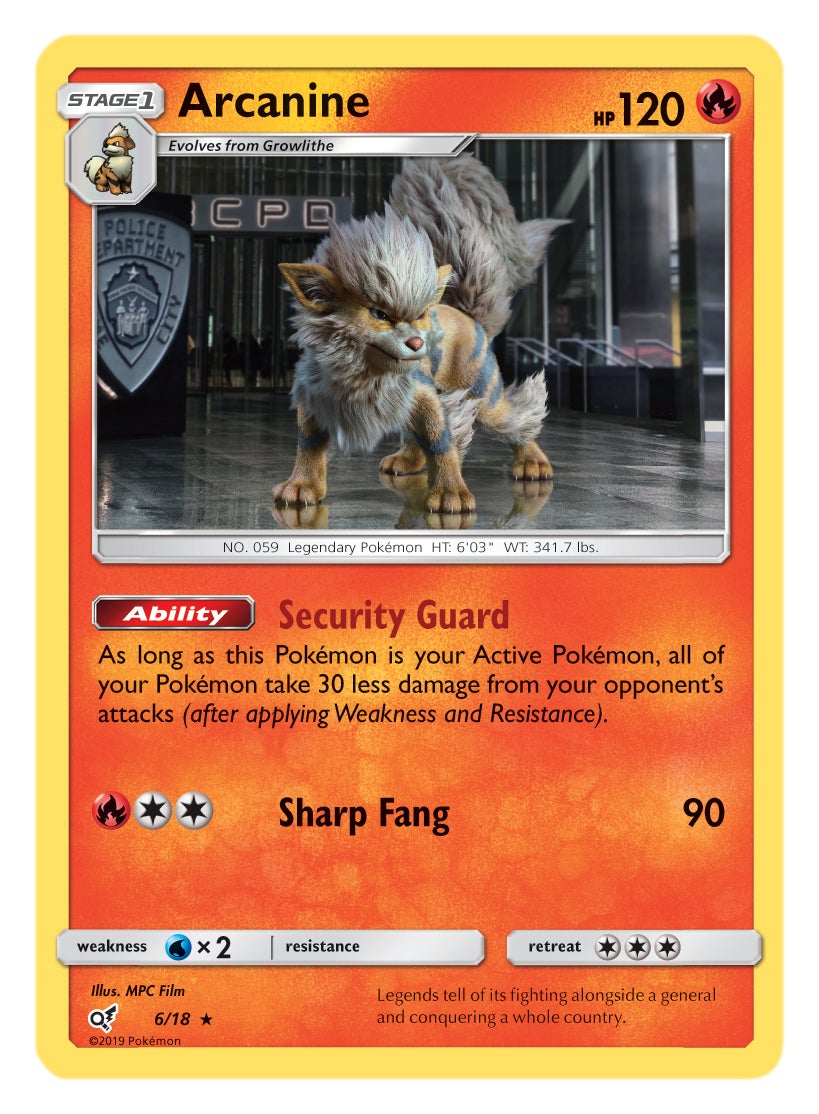 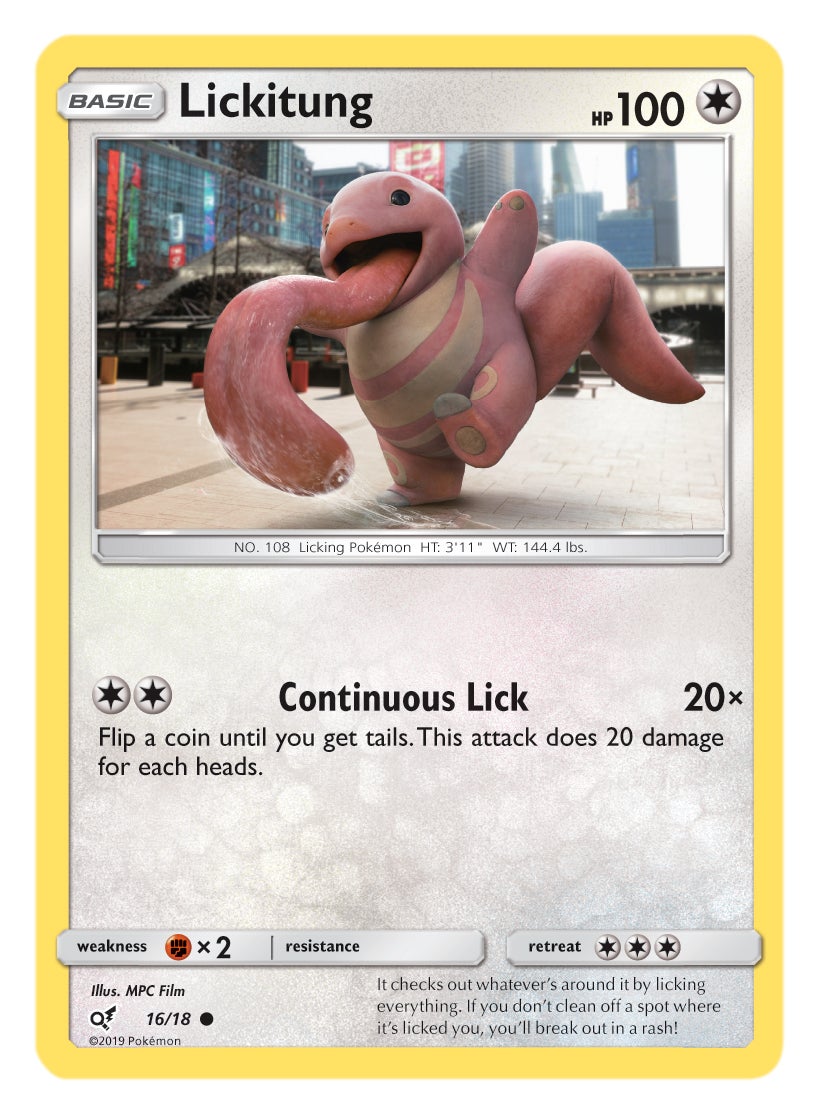 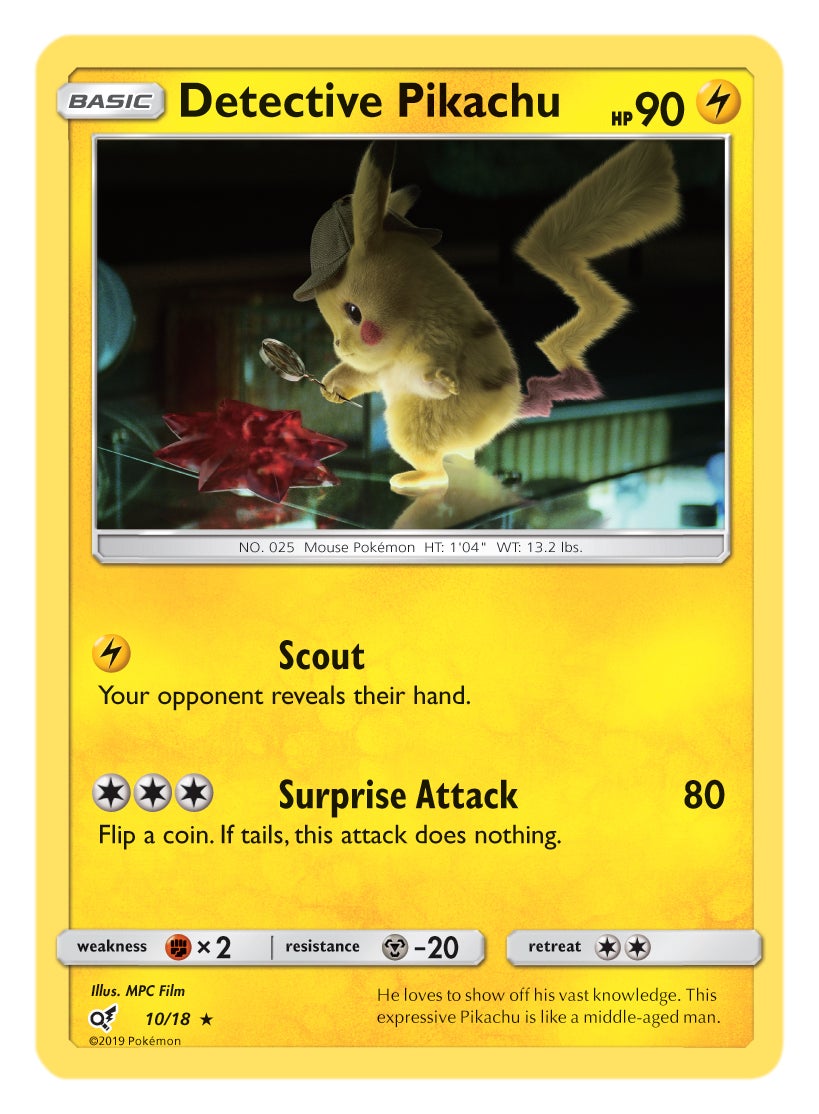 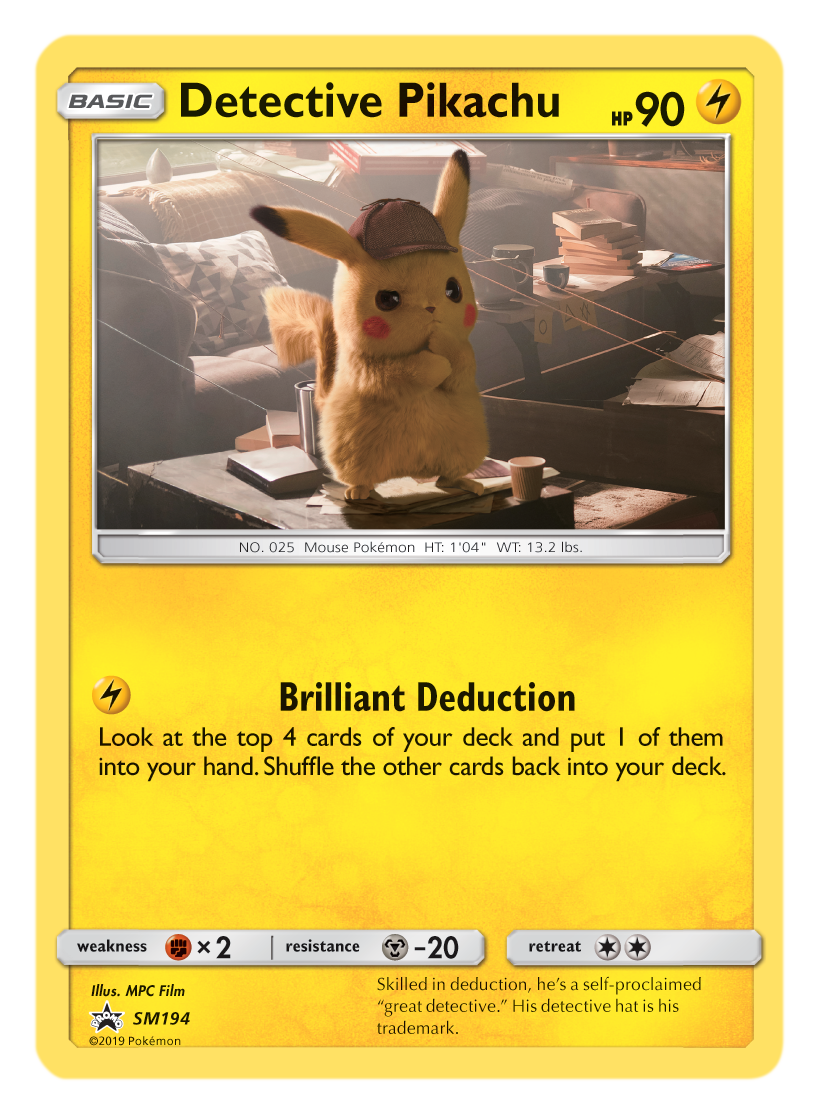 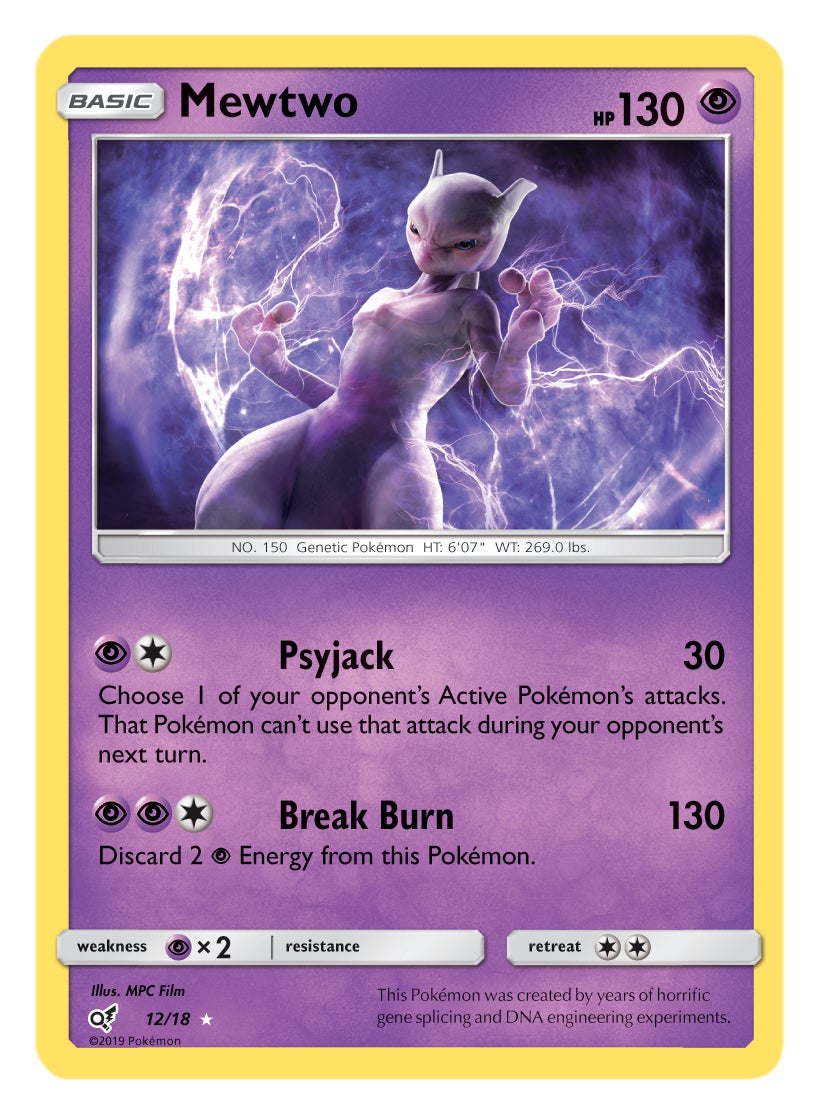 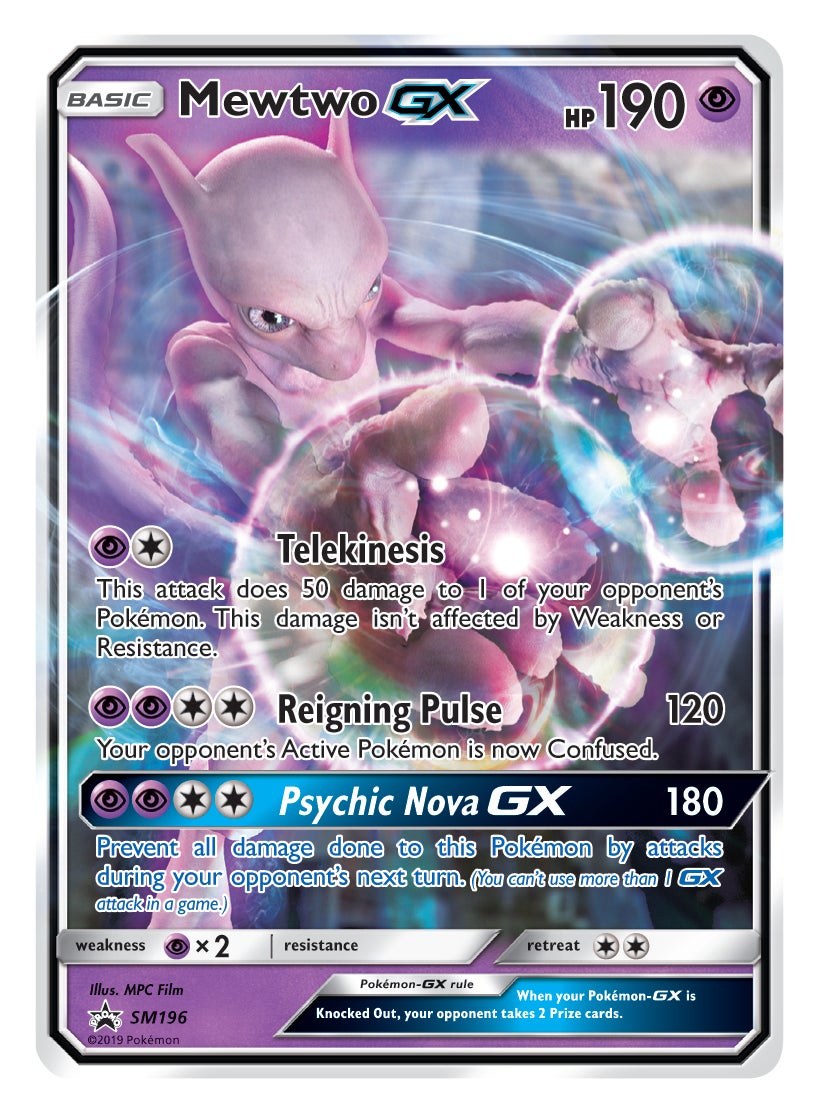 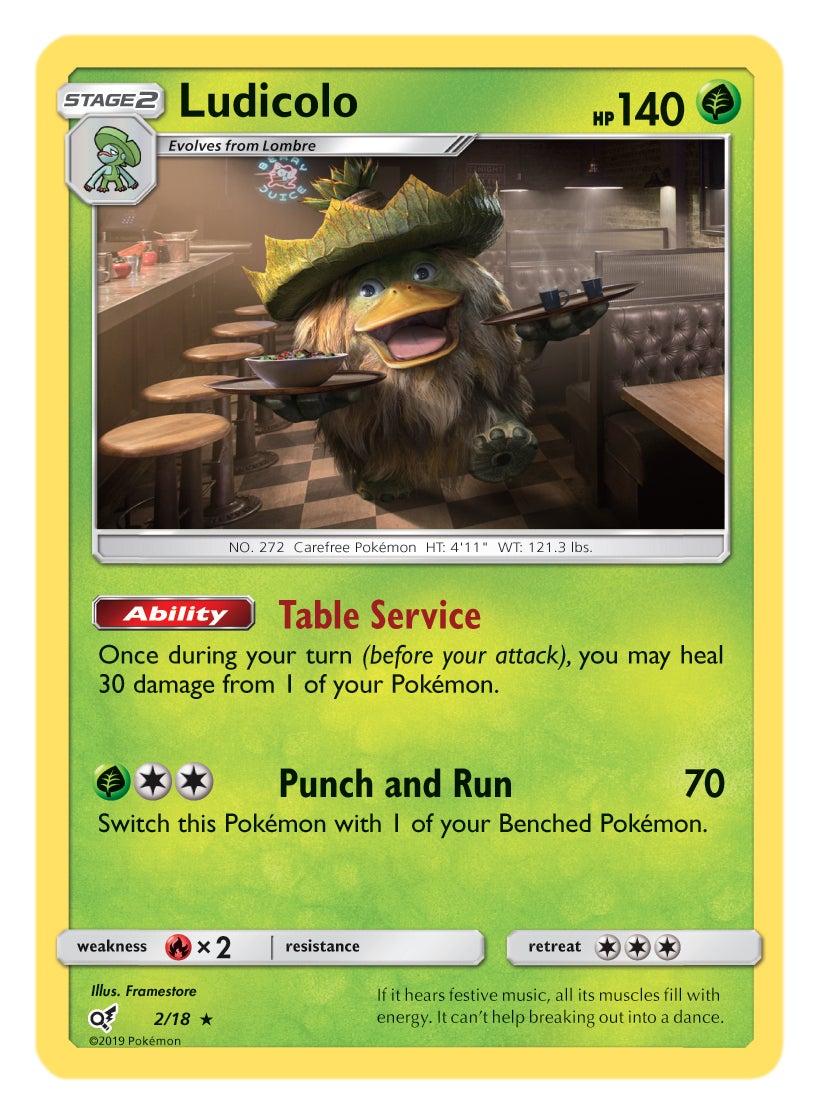 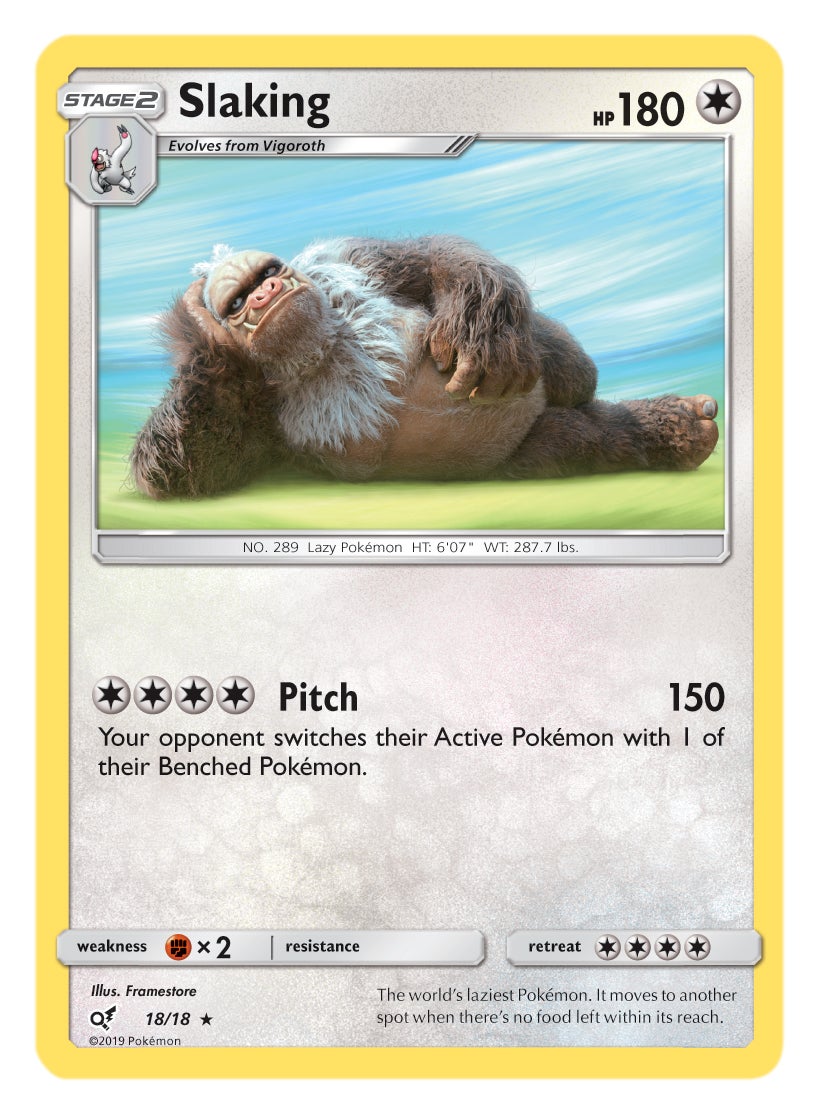 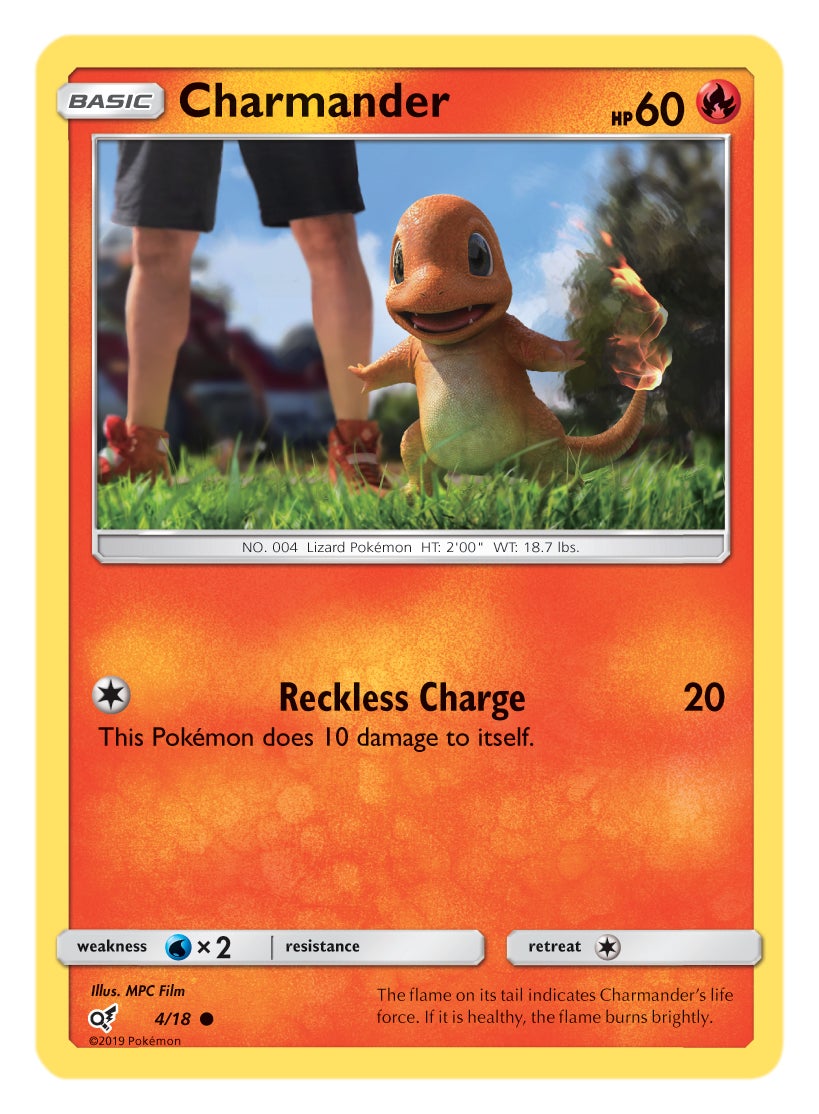 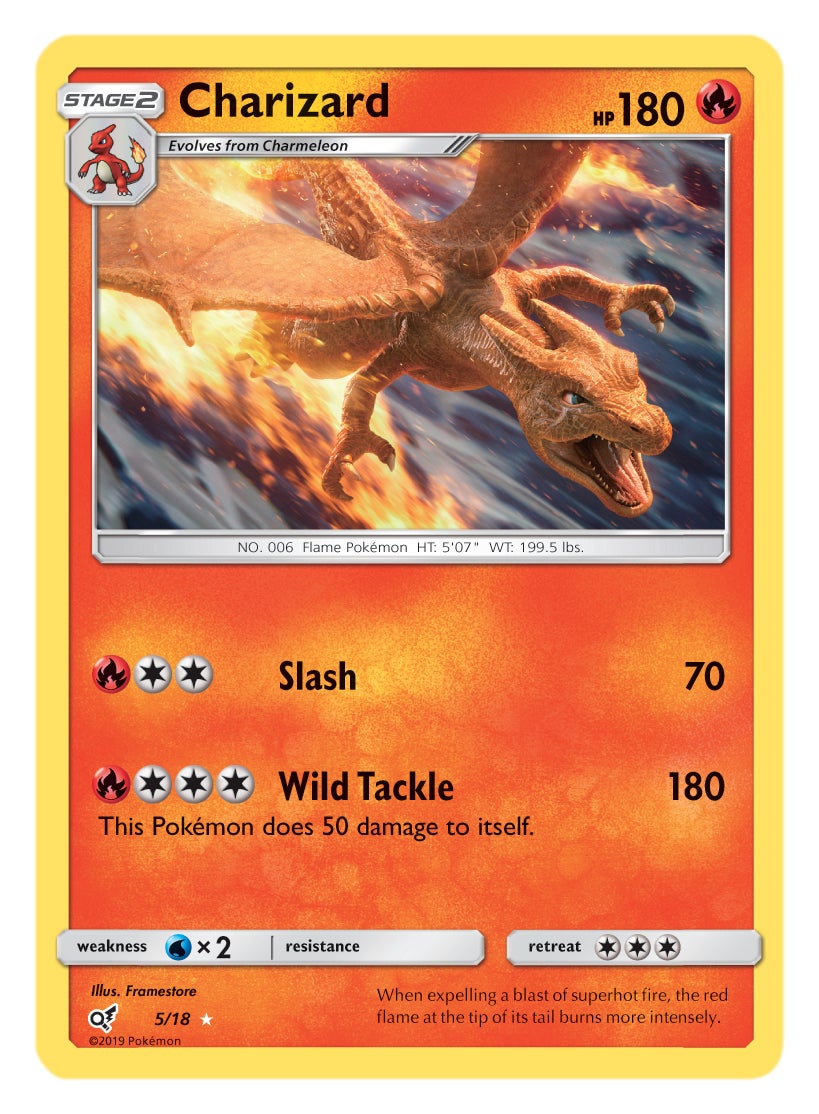 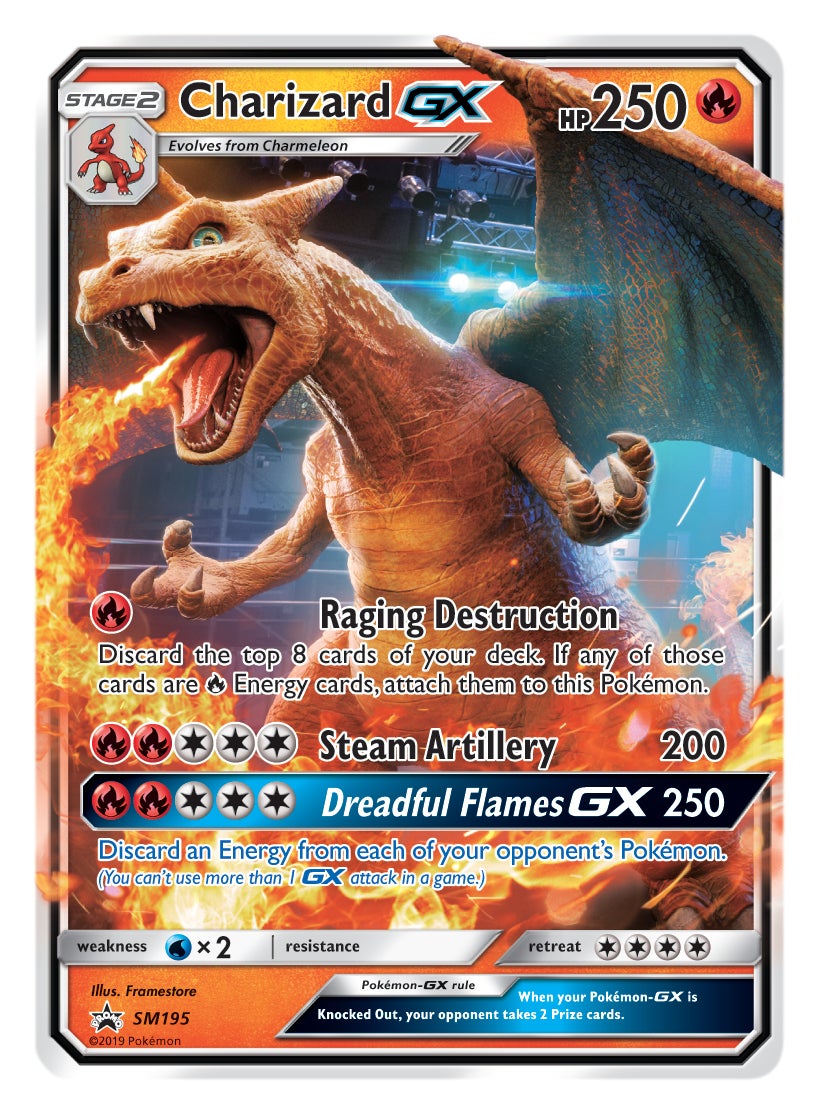 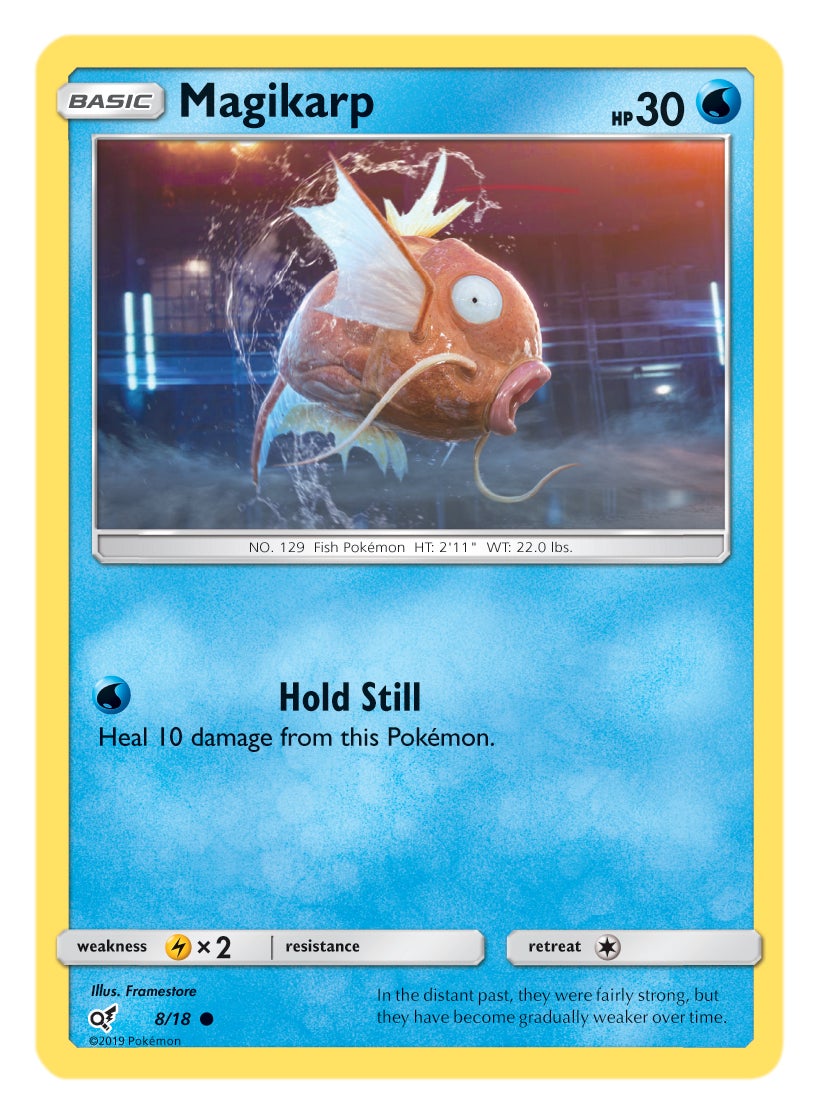 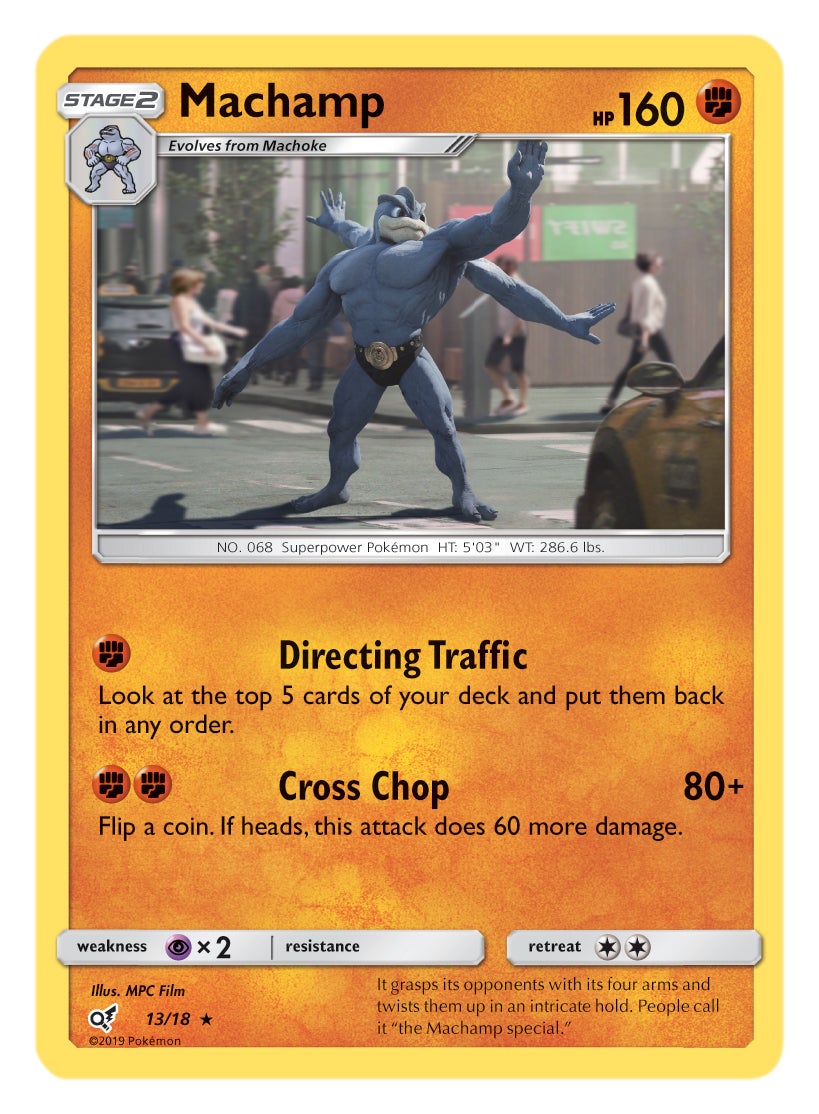 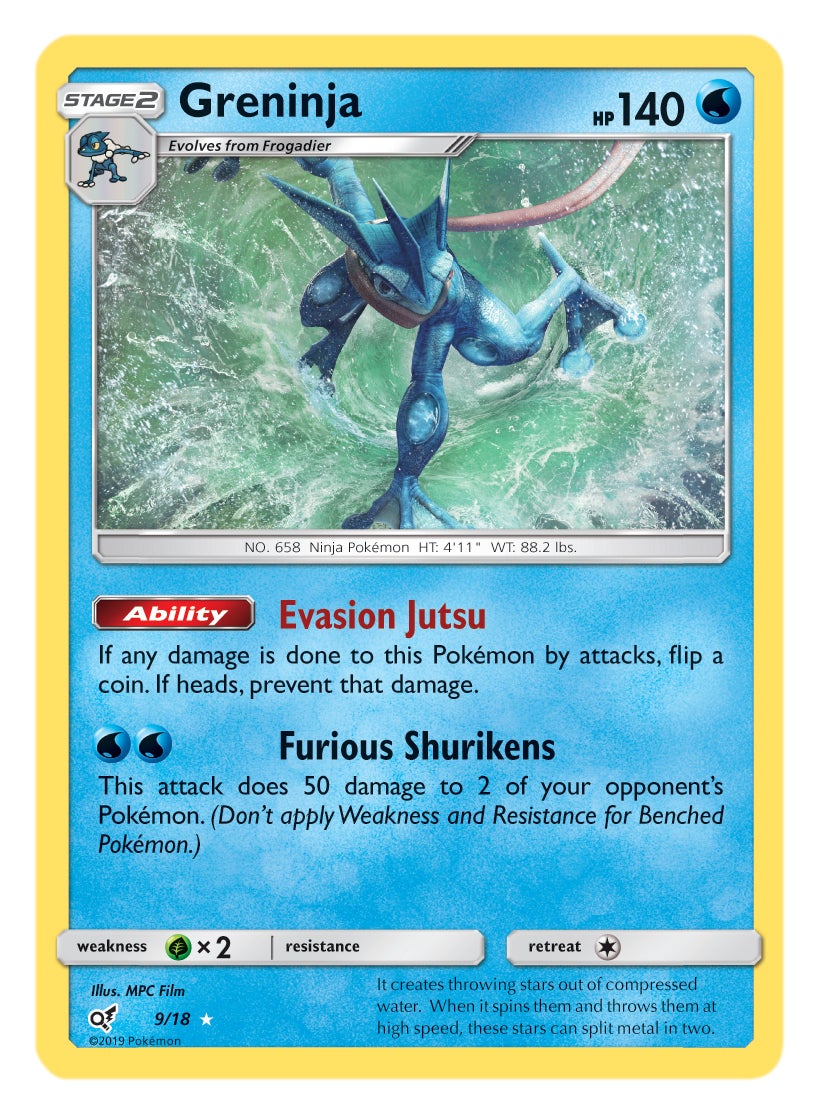 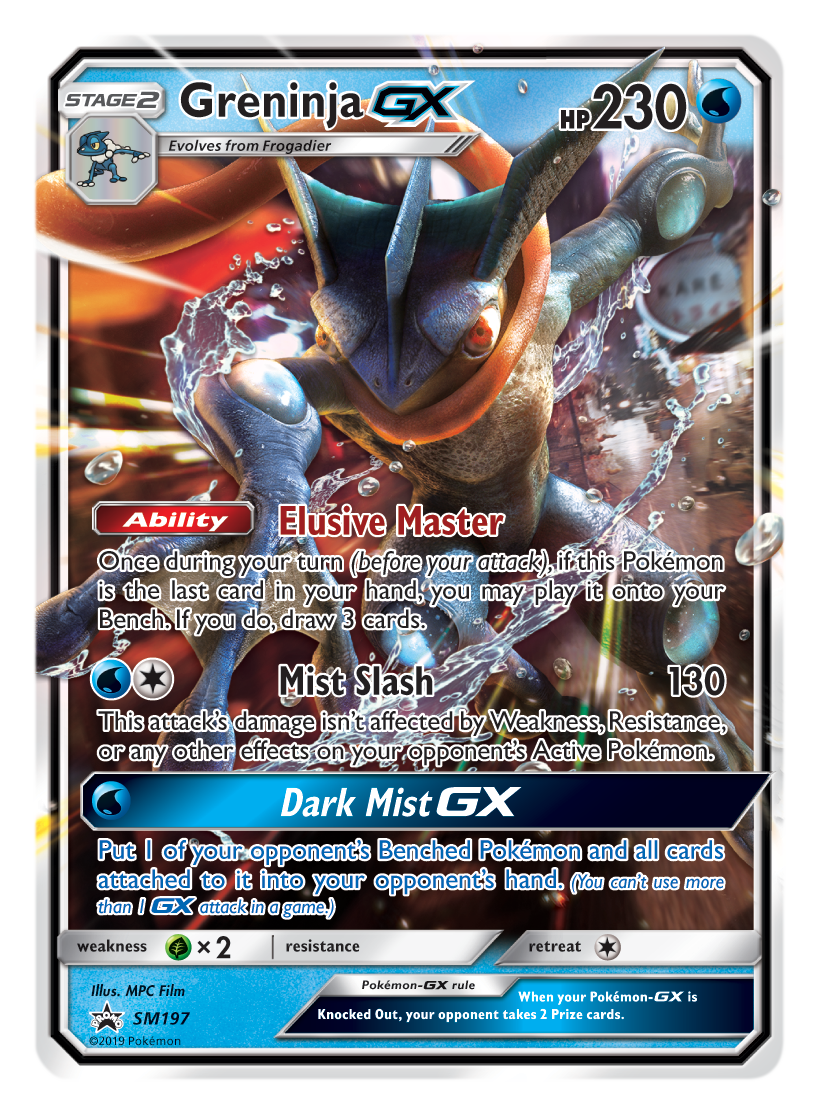 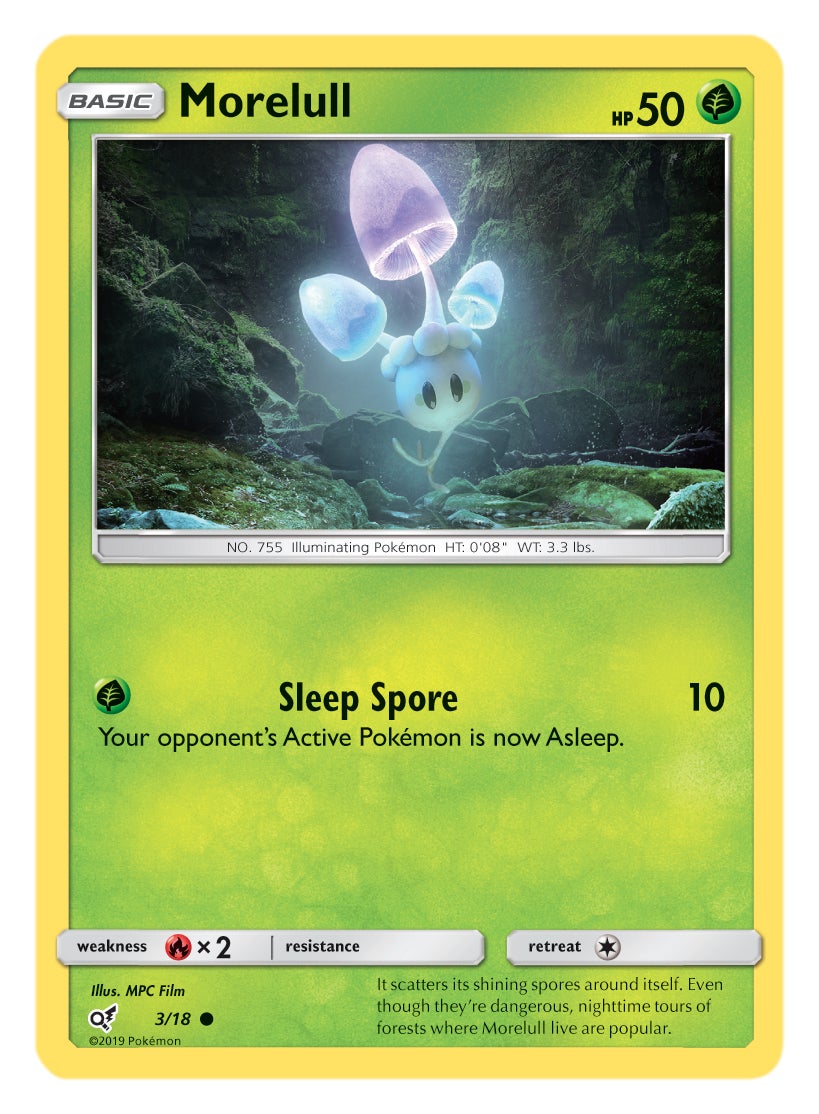 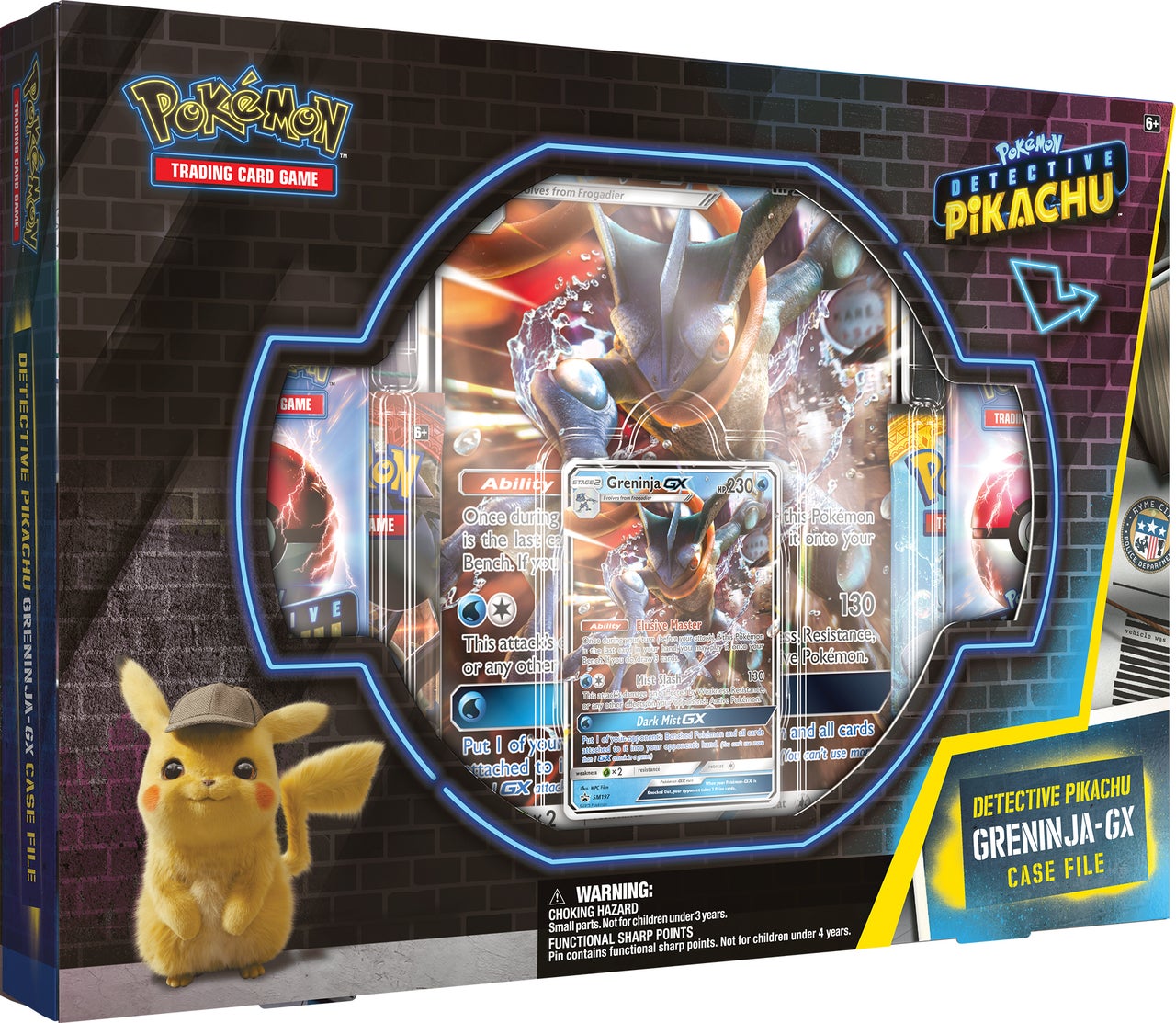 The special ingredient that makes the film work is its layered sense of humor. There are plenty of silly gags, but with Reynolds in the lead role, it shouldn’t shock anyone that there are some jokes that tiptoe the line of risque and others that blow right past it. It’s that winking, more adult-oriented fare that keeps both the kids and adults laughing, although for entirely different reasons. I mean, who doesn’t want to hear Pikachu make a joke about cocaine?

Detective Pikachu impresses not only with its ballsy humor but with how it’s not overly precious with the usually family-friendly Pokémon brand. The film is very willing to make fun of itself while also showing a reverence for the source material, which allows for some deep cut references that only the most dedicated of Pokemaniacs would catch.

Despite the film industry’s resistance to video game movies, Pokémon: Detective Pikachu has landed a critical hit. Sure, not everything goes off without a hitch, but the lifelike Pokémon provide a nonstop stream of delights to make the weaker aspects of the movie forgivable. Smith’s character gives the story an emotional weight and Reynolds delivers an endearing comedic performance that’s closer to his subversive Deadpool schtick than you’d expect. While video game movies haven’t had the best track record, this movie is by and far the best example of how to do one right.

How old is Phyllis on the Young and the Restless?