Johnny Depp discusses Pirates of the Caribbean in 2017

Disney currently have two new Pirates movies in the works that aren’t expected to feature Johnny Depp’s Jack Sparrow. One is Margot Robbie’s female-led spin-off and the other is a Pirates of the Caribbean 6 that would be a direct sequel to Dead Men Tell No Tales aka Salazar’s Revenge. And now sources are claiming that Disney want to bring Peter Pan villain Captain Hook into the franchise.

This claim comes from We Got This Covered’s sources who correctly predicted that young Luke Skywalker would feature in The Mandalorian season 2.

Interestingly, Captain James Hook is already canon in the Pirates of the Caribbean universe.

Back in January, Screen Rant pointed out how the Peter Pan villain is mentioned in the 2011 Pirates of the Caribbean novel The Price of Freedom.

The book by A C Crispin followed a young Jack Sparrow before the events of The Curse of the Black Pearl. 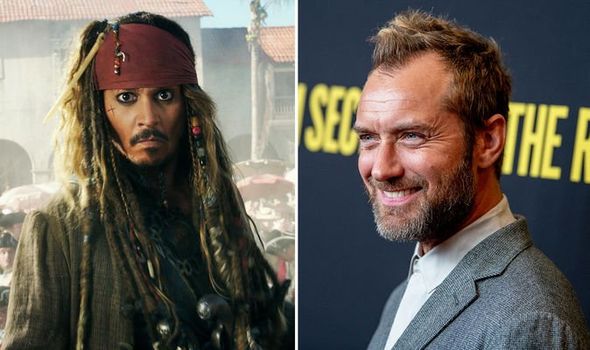 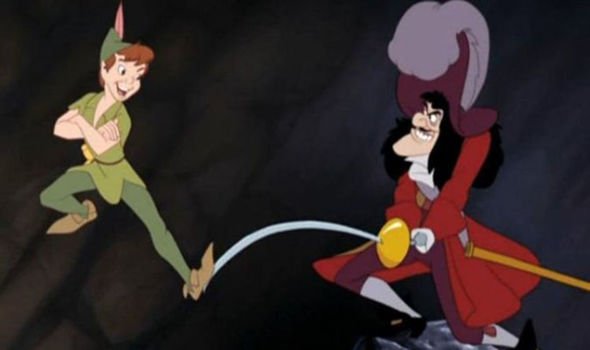 During the novel, pirates Don Rafael and Sparrow’s father Edward Teague talk of an old acquaintance by the name of James.

While the name Hook wasn’t mentioned, the swashbucklers shared how this James had lost a hand and as a result had been fitted with a hook.

But also that their fellow pirate had disappeared for a long time, didn’t age between their meetings and was now afraid of children.

It goes without saying that the author was definitely referencing Captain James Hook from JM Barrie’s Peter Pan. 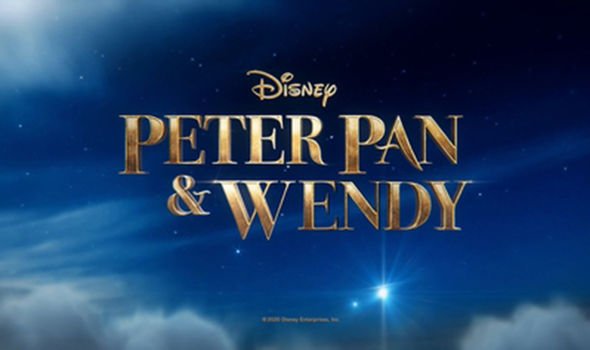 After all, Hook’s disappearance and lack of ageing must mean that he’s been stuck in Neverland where time stands still.

While he lost his hand to Tick-Tock the crocodile and is afraid of kids after his many battles with Peter Pan.

On top of this, when the Pirates of the Caribbean ride opened in 1967 at Disneyland, Hook and Smee from the 1953 animated film featured in a promotional video for the attraction.

Now considering that Disney properties Marvel and Star Wars have had successful shared universes, perhaps they’ll introduce Law’s Hook into the Pirates of the Caribbean franchise.

If anything, future sequels without Depp’s Sparrow is a huge hole to fill and maybe Captain Hook is the best chance of filling it.

The Peter Pan villain’s inclusion in the Pirates movies is certainly within the realm of possibility considering the other mythical swashbucklers who have shown up in the fantastical franchise.

The Pirates of the Caribbean movies have already introduced Davy Jones and real-life pirate Blackbeard, so why not Captain Hook too?

Plus, the franchise has visited all kinds of mythological locations like Davy Jones’ Locker, so maybe Neverland could be introduced as well.

Whatever the case, Joachim Rønning, who directed Dead Men Tell No Tales is returning to helm Pirates 6.

READ WE GOT THIS COVERED ARTICLE HERE AND SCREENRANT HERE.

Michael Castellano: Who is the Below Deck guest?