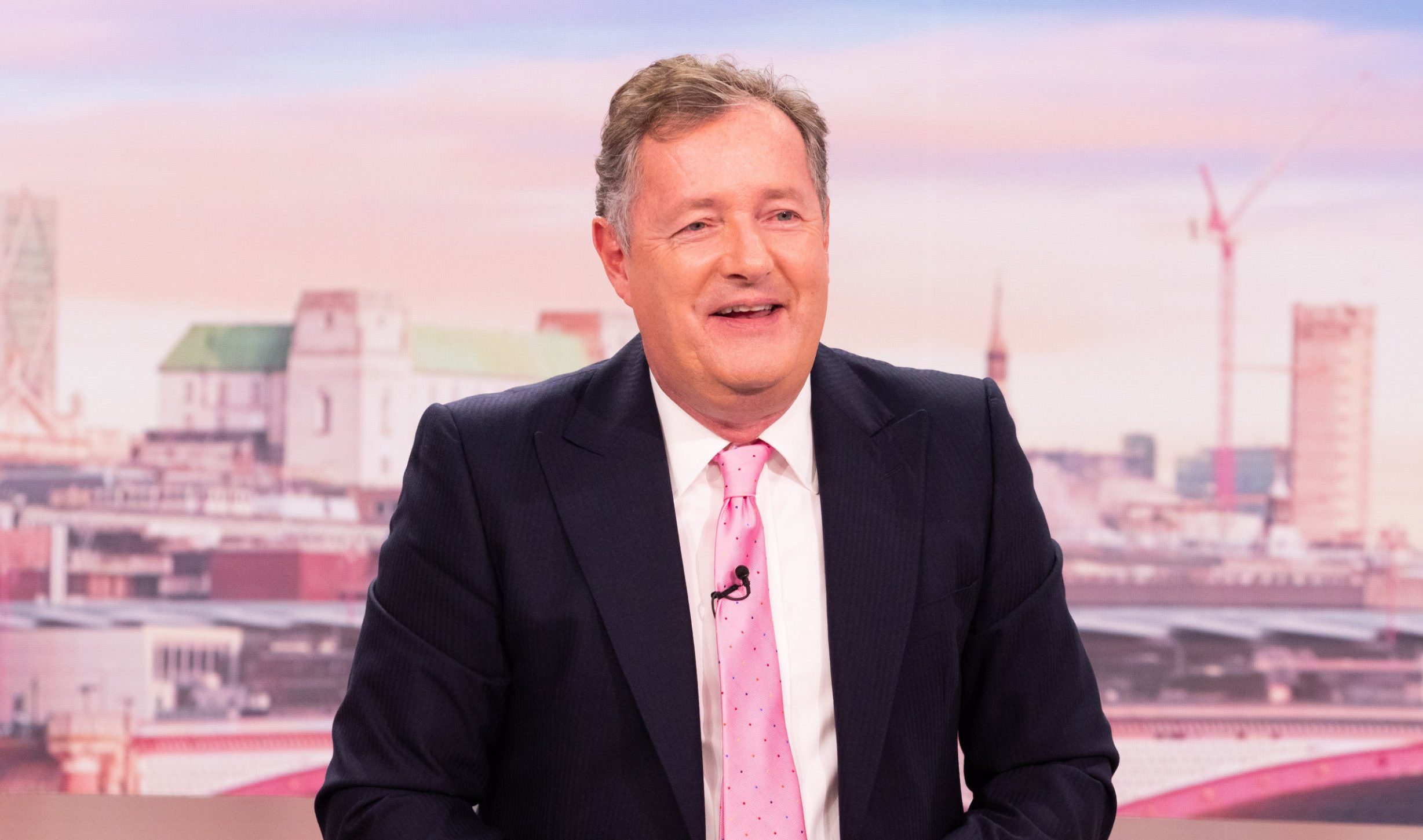 Piers Morgan has dropped a major hint that he could soon be returning to Good Morning Britain.

The 56-year-old presenter quit the ITV daytime programme in March following a heated row with Alex Beresford over comments he made about Meghan Markle, the Duchess of Sussex.

However, many fans are convinced that Piers will be making a dramatic comeback after he shared the same cryptic tweet he posted on the day that he left the show.

Without any context, Piers simply published a gif of a ticking grandfather clock with the text ‘tick-tock’ written below.

Followers quickly shared their suspicions that they believe the tweet signifies that an announcement of the host’s television return will soon be on the way.

‘Ok ,you’re going back to GMB,’ one simply wrote.

‘Is this countdown to your long-awaited return?’ another asked. ‘I do hope so.’

‘The last time you tweeted this you were announcing your exit from GMB,’ a third penned. ‘Waiting for you to announce the return.’

ITV announced Piers had left the show on the evening of March 9, after he said on-air that he ‘didn’t believe a word’ of Meghan’s interview with chat show host Oprah Winfrey when she discussed joining the royal family.

Ofcom said it had launched an investigation under its harm and offence rules following a record 57,121 complaints.

It later emerged that Meghan had also made a formal complaint to Ofcom about the TV host after he dismissed her account of having suicidal thoughts and experiencing racism.

Just last month, Piers revealed that fans might not have to wait too much longer for his return, as he’s promised to be back on TV soon.

Responding to a fan who said she ‘wants him back’, Piers then said: ‘Relax, Evelyn.. I’ll be back on your TV soon.’

Whether or not Piers will go back to Good Morning Britain though does remain to be seen as he previously ruled out a return despite it being reported that the show’s staff want him back.

The presenter stressed ‘this won’t be happening’ because ‘I still don’t believe a word Pinocchio Princess’, referring to the Duchess of Sussex.