PIERS Morgan fans are convinced the former Good Morning Britain host will return to the show after Susanna Reid was quizzed about their relationship.

Susanna, 50, appeared virtually on the BBC's Andrew Marr show to talk about tonight's hotly-anticipated match between England and Italy. 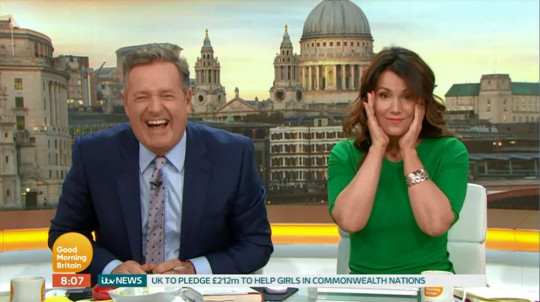 Andrew was also joined by former professional player Eni Aluko for the segment as excitement levels rise ahead of the historic match.

After talking through game tactics, Andrew turned to the topic of Piers, after pointing out that he'd spotted Susanna and her close pal at Wembley stadium this week.

Piers and Susanna and reunited for this week's England vs Denmark football semi-final at Wembley.

"Susanna, you mentioned Wembley just now and I did notice you were alongside a certain Piers Morgan," Andrew said.

"And I just wondered, was this the beginning… are we going to see him battle alongside you on television do you think any time?"

Proving they're still very much on good terms, Susanna was quick to call Piers a "great friend," before giving him a shout out.

"I know he'll be watching this morning and in fact, I didn’t see Piers at Wembley," the host said.

"But I did see his son Spencer [at the game] but morning Piers how are you doing?," she added, while giving him a wave.

Viewers at home quickly flocked to Twitter to share their thoughts on Susanna's comments, with many convinced the former GMB host is set to return to the show.

Another declared: "Still miss Piers and Susanna together in a morning," while another viewer said of Piers: "You must miss seeing her every day and indeed vice versa."

Susanna and Piers haven't been publicly seen together since the 56-year-old star sensationally quit the ITV breakfast show in March after storming off set. 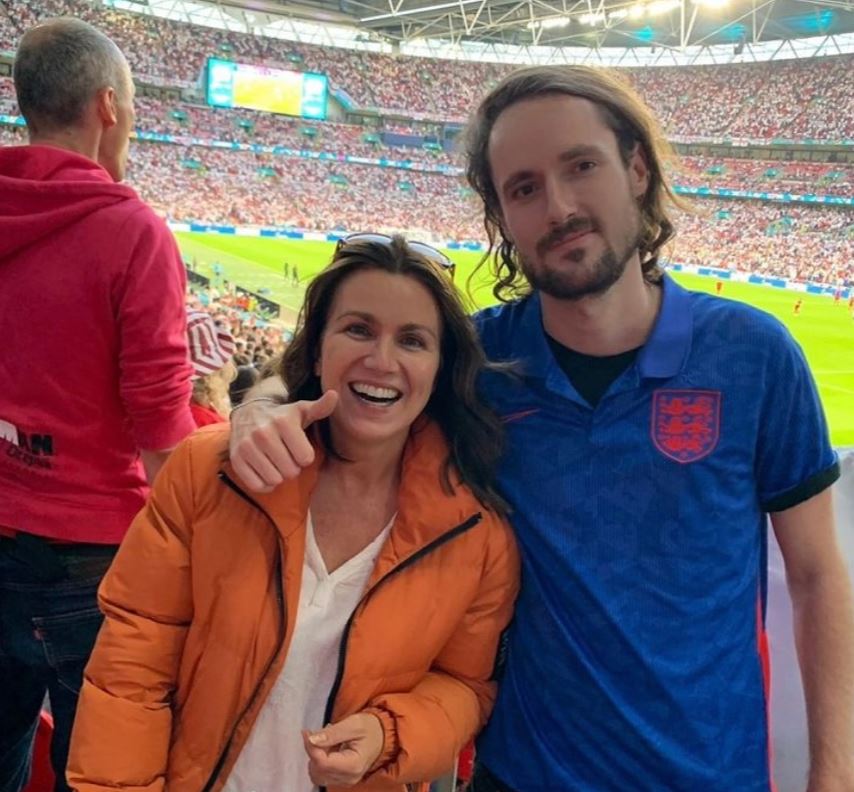 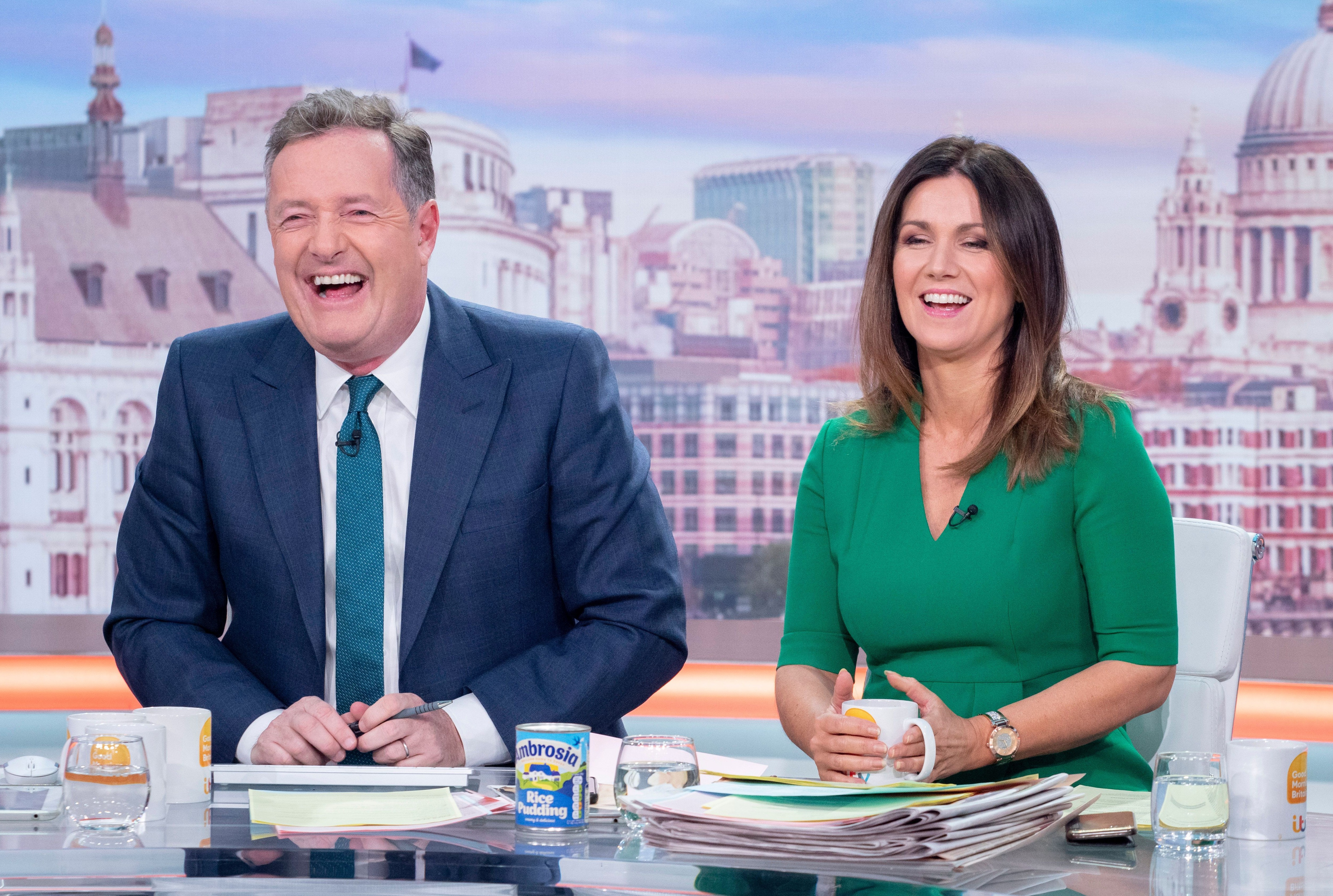 The pair presented GMB together for five years, and he previously revealed she was "angry" at him for quitting – so punished him with a "frosty" farewell on the show.

However, they have since rekindled their friendship, with Piers saying in March: "I hope we stay friends because Susanna's a decent person and we've been through a lot together."

He also revealed that Susanna had phoned him to "clear the air", and apologised for how tone on the programme.

She then promised they would go for a celebratory lunch where she would break her two-year alcohol abstinence.

Piers said at the time: "She apologised for the tone of her chilly goodbye, which was for all the reasons I suspected, and I apologised for leaving her in the lurch so suddenly.

"It was a good conversation, and we agreed that when the dust settles, we'll have a long lunch to celebrate five extraordinary years."