THIS has been scientifically created to appeal to every person on the planet.

In just 79 minutes we follow a litter of Labrador puppies, bred to be trained as guide dogs, from birth to meeting their future owners. 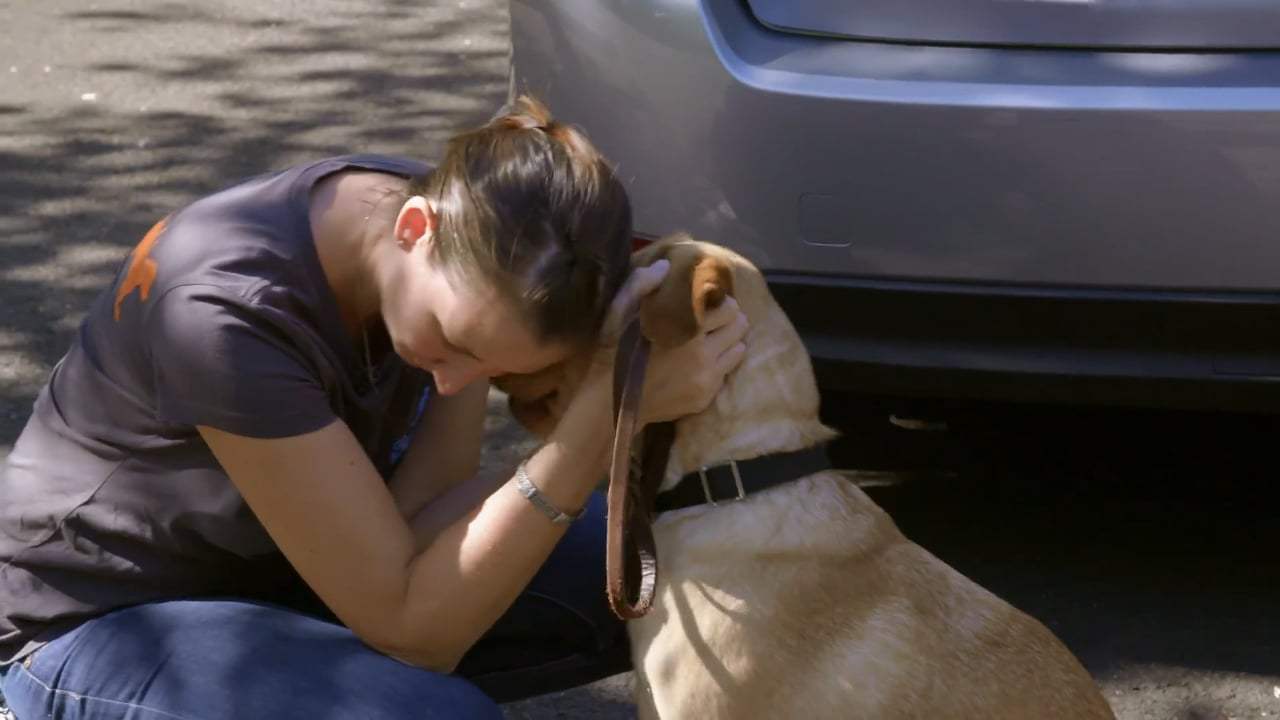 As with all good documentaries, it’s all about the characters.

So allow me to introduce to you Patriot, Primrose, Poppet, Potemac and Phil – just about the cutest film stars I’ve seen.

Pick Of The Litter is an interesting look into how the two million guide dogs around the world are trained for their roles.

It also looks at the volunteers who train the pups until they are ready for the proper, hardcore training. 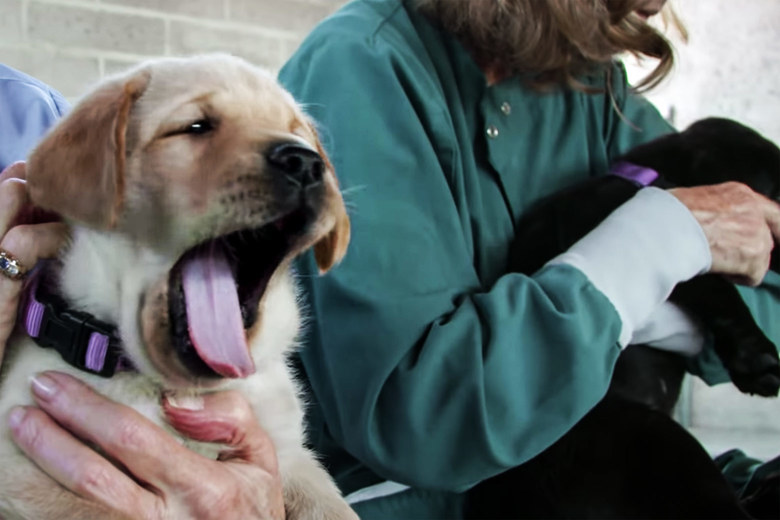 These helpers include one teen who took his to school with him daily. And the final stages of training are no picnic.

While the pups learn cool stuff like behaving on aeroplanes (can they teach my kids that?) and not getting freaked out by traffic, there’s a serious reason why they have to be perfect at what they do – and not all of them are up to scratch.

We also meet the people whose lives have been both changed and saved by guide dogs.

It’s all very moving – especially when some of the dogs don’t cut it and are “career changed”.