PHILLIP Schofield drank vodka with prostitutes and dabbled in drugs on wild nights out as a kids' TV presenter, he has revealed.

The 57-year-old This Morning host has admitted experimenting in his younger days despite his squeaky clean image. 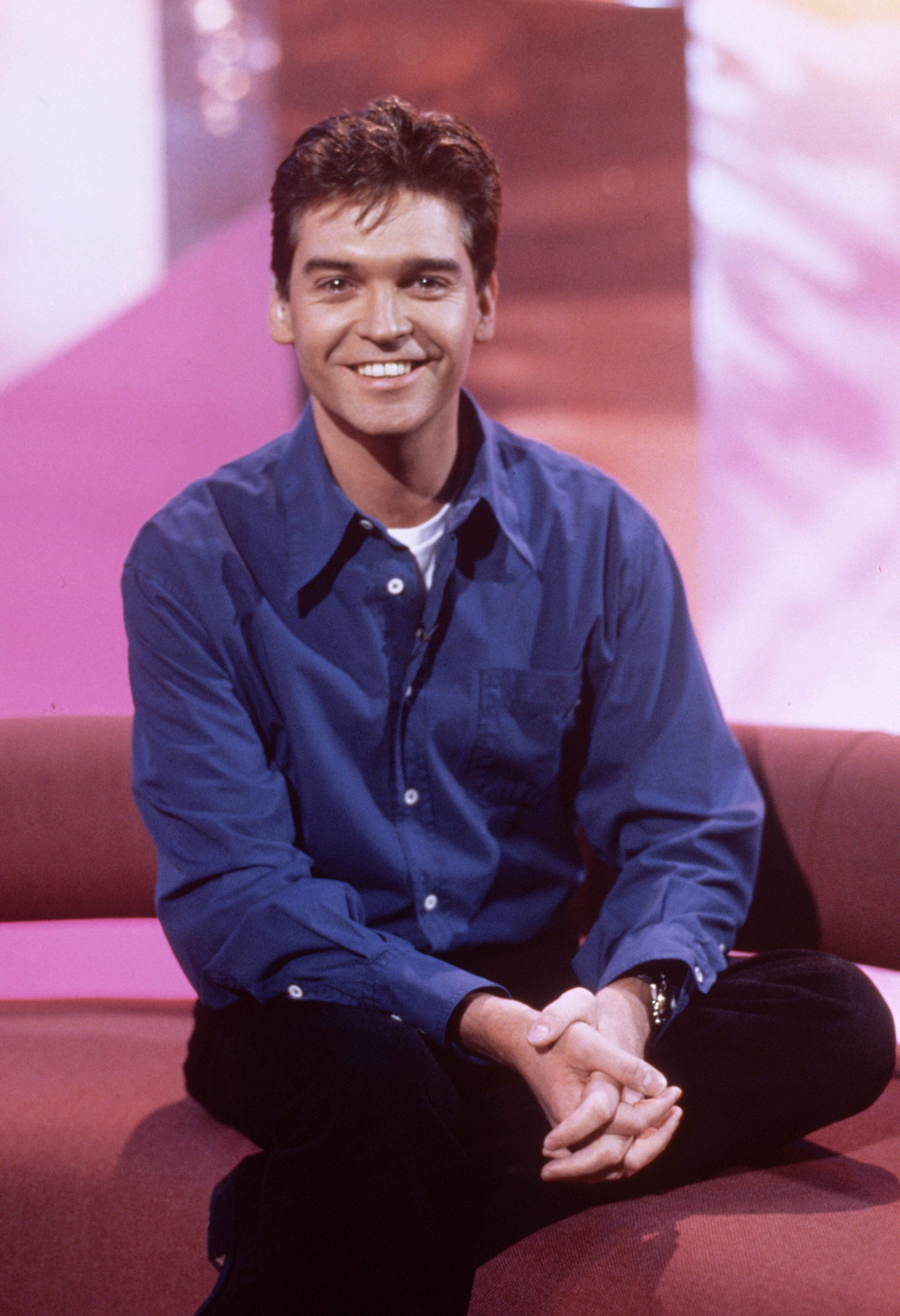 In an interview for Hunger magazine back in 2013, Phil was extremely open and honest with co-presenter Holly Willoughby.

"We partied a bit, but I didn’t hide anything. It’s just that nobody bothered to look in the right place.

“By the way, when I say partying, my weakness has always been booze. I never got much into drugs, because I wasn’t very good at it." 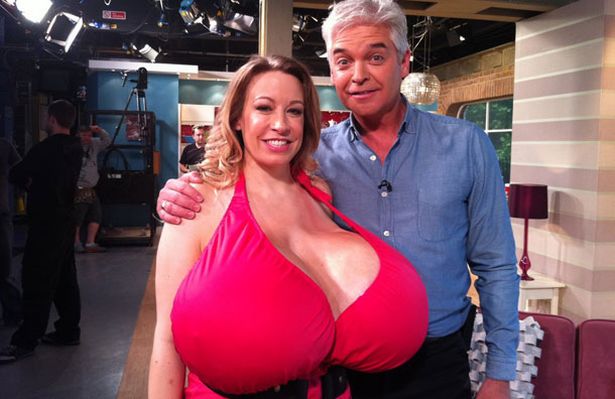 Phil enjoyed a spontaneous lads holiday after a boozy lunch in London.

He ended up having dinner with two German prostitutes.

Phil said: “We ended up drinking vodka, eating caviar with a couple of East German hookers.

“We got in the car and we drove through Checkpoint Charlie with these two East German hookers, no questions asked. God knows what the children’s television would have thought!" 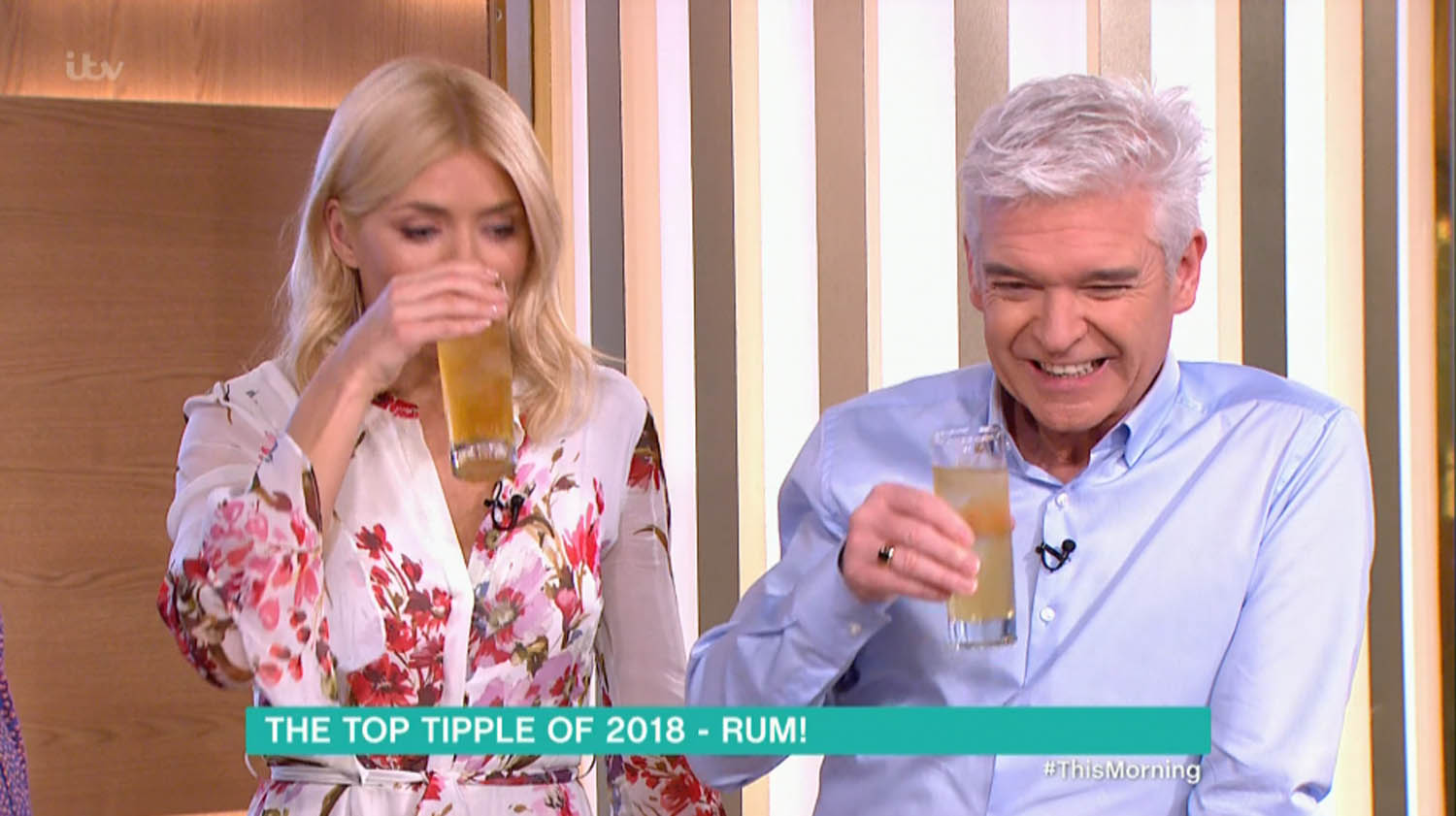 During the 1990s he made the leap into adult television before taking over from axed John Leslie as This Morning host in 2002.

He worked alongside Fern Britton for five years before bringing in his Dancing on Ice co-star Holly Willoughby to replace her.

Now he only tends to show his naughty side when appearing on Holly's Celebrity Juice show. 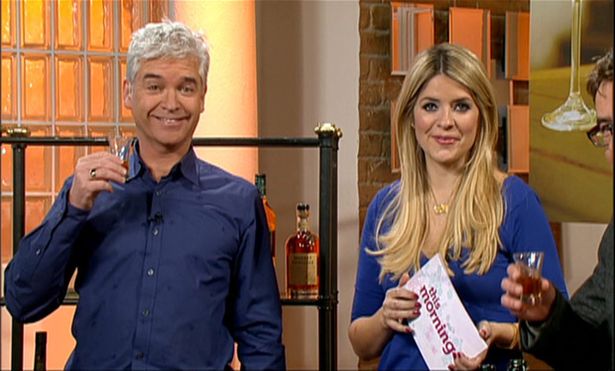 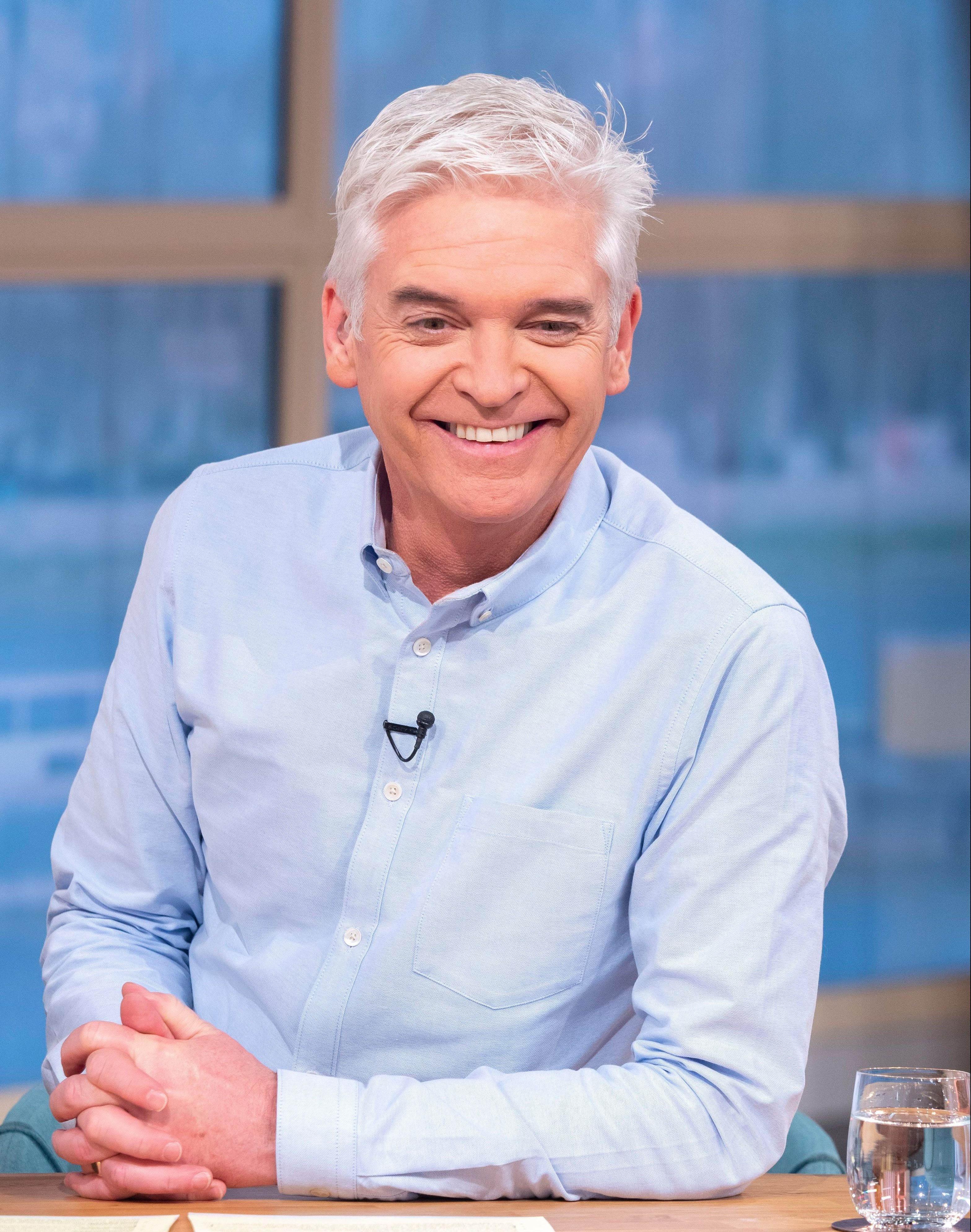 Viewers were left open-mouthed when he dropped the C-bomb when he admitted: 'I'm a cheating c***' on a particularly wild episode.

He's also known for downing tequila shots with Holly – and even turned up in last night's clothes to present This Morning after a boozy night at the National Television Awards.

Chris Pratt Claims 'Jurassic World 3' Will Be Like 'Avengers: Endgame'