According to his family, Margo died in a hospital in Los Angeles on Saturday after suffering a stroke. 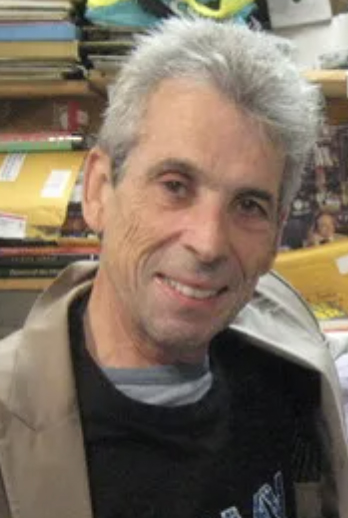 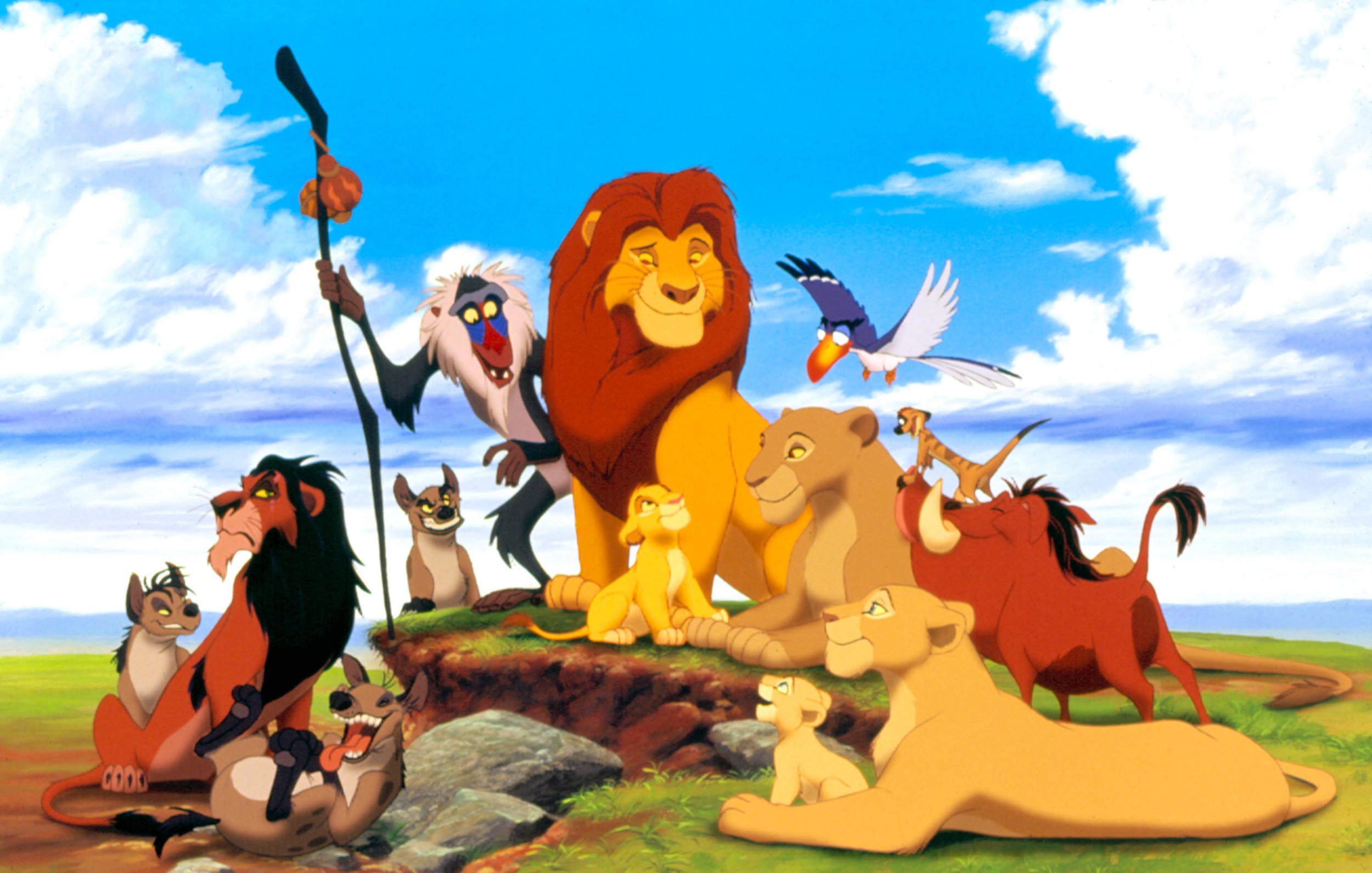 The Brooklyn native was a longtime member of The Tokens, an American doo-wop-style vocal group.

The group is famously recognized for their hit single The Lion Sleeps Tonight, which rose to #1 on the Billboard Hot 100 in 1961.

At the time of the single's release, Margo and other group members didn't have a lot of confidence in the record.

"We were embarrassed by it and tried to convince Hugo [Peretti] and Luigi [Creatore] not to release it," he said in an interview quoted in The Billboard Book of Number 1 Hits by Fred Bronson

"They said it would be a big record, and it was going out."

After its release and with the help of lyricist George Weiss, who added the English lyrics that begin "In the jungle, the mighty jungle," the song remained number one for three weeks and became a cultural touchstone.

It skyrocketed to popularity in 1994 after Disney featured the single in their movie The Lion King.

"Now that it's current, we're current. I am thrilled," Margo said at the time.

The Tokens are also recognized for the singles I Hear Trumpets Blow and Tonight I Fell in Love.

Margo's brother and fellow bandmate, Mitch, passed away in 2017. 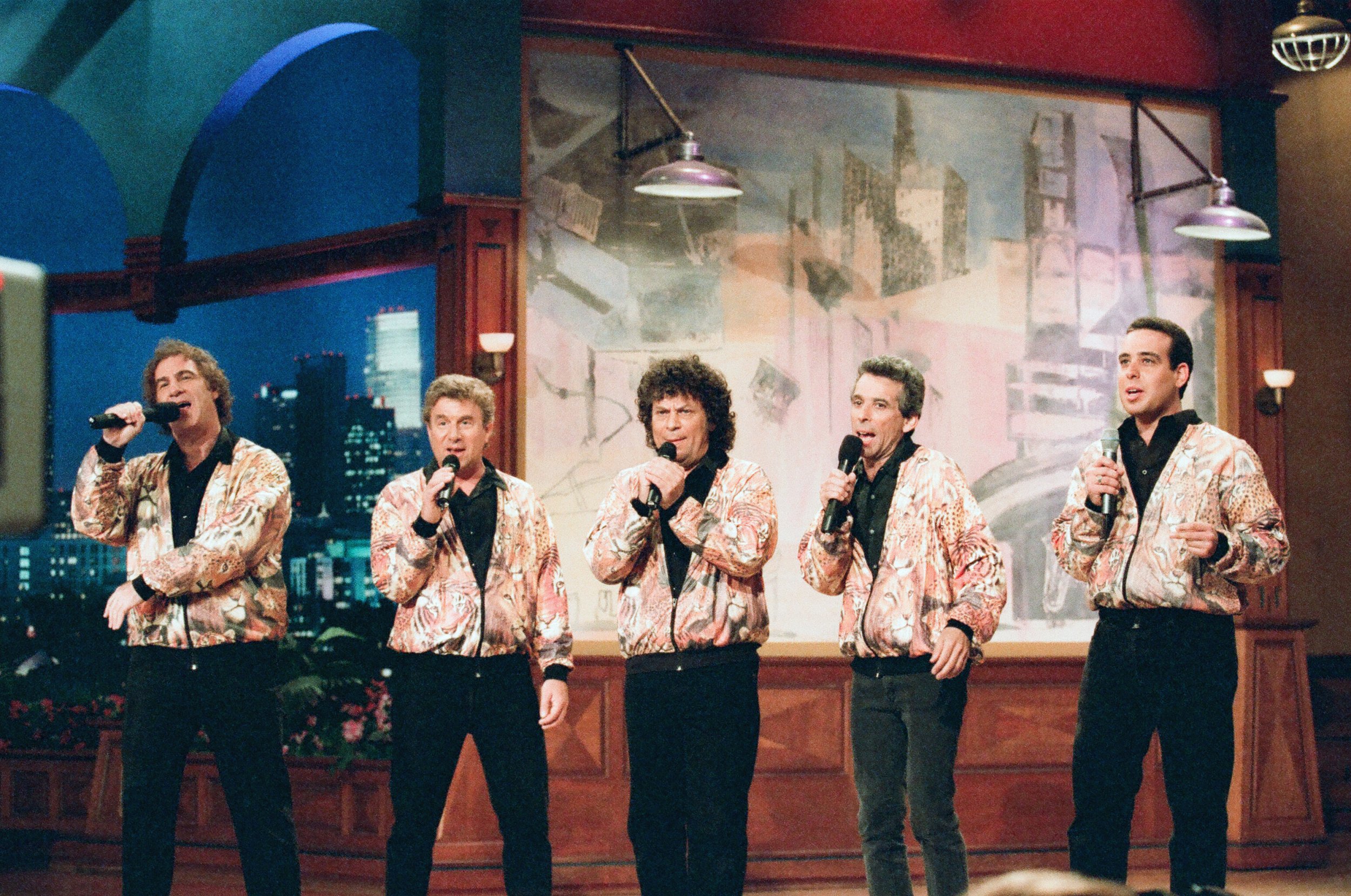