Paul McCartney remembered his longtime friend and fellow animal lover, Doris Day. The legendary singer and actress died Monday at age 97 after contracting pneumonia. “She was a true star in more ways than one,” he wrote on his website. One of those ways was as a lifelong animal welfare activist.

The actress-singer was considered an early advocate of animal protection services and her love of dogs in particular earned her the nickname “the Dog Catcher of Beverly Hills.” She founded the Doris Day Pet Foundation in 1978, which evolved into the Doris Day Animal Foundation.

“Visiting her in her Californian home was like going to an animal sanctuary where her many dogs were taken care of in splendid style,” the Beatle wrote. “She had a heart of gold and was a very funny lady who I shared many laughs with. Her films like Calamity Jane, Move Over, Darling and many others were all incredible and her acting and singing always hit the mark. I will miss her but will always remember her twinkling smile and infectious laugh as well as the many great songs and movies she gave us.” 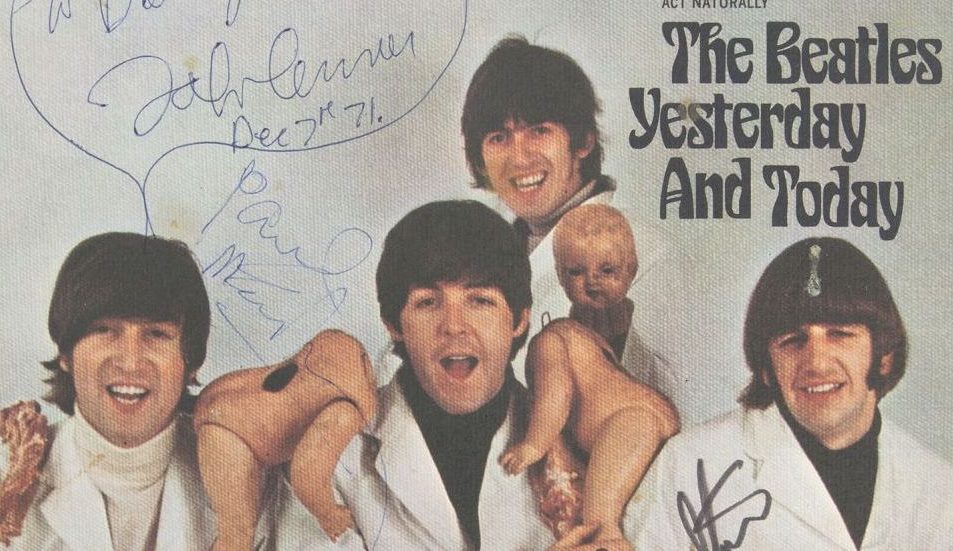 In an interview with Rolling Stone in 2016, the Beatle quoted Day when discussing aging with David Fricke. “Doris Day, who I know a little bit, once said to me, ‘Age is an illusion’ …I reminded her of it recently – I was wishing her a happy birthday. People say age is a number. It’s a big number the older you get. But if it doesn’t interfere, I’m not bothered. You can ignore it. That’s what I do.”

'OutDaughtered': The Meaning of the Busby Quints’ Names