PATSY Kensit is set to return to Holby City nine years after leaving the BBC drama.

The 51-year-old actress will reprise her role as Faye Morton for a special anniversary episode. 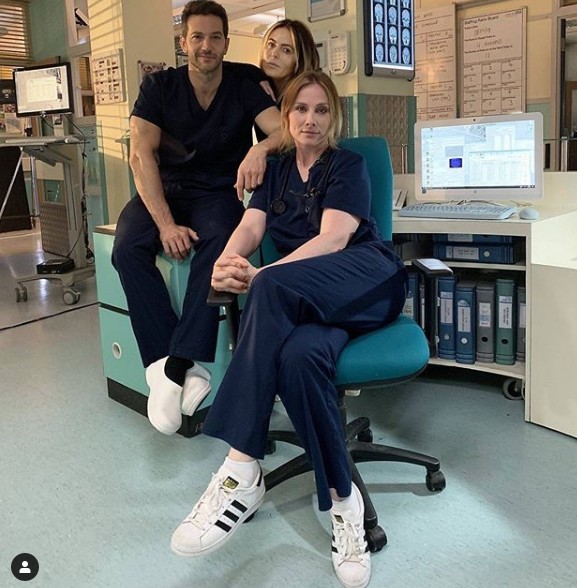 The episode will air in the autumn to celebrate the medical drama's 20 years on screens.

Faye will return to the wards alongside Luke Roberts, who plays Joseph Byrne.

Patsy said of her return: "It's a great honour to be asked back.

"As soon as I got the script I sat down and read it as fast as I could, which shows what a gripping episode it's going to be." 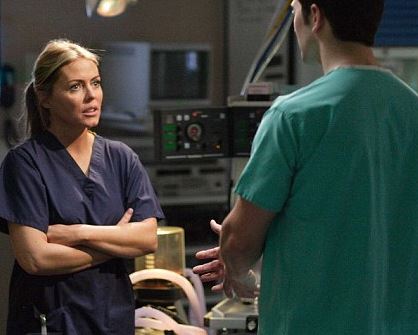 She added: "Faye has changed quite a lot, it's very feisty and there are lots of surprises!

"It's also really exciting to be working with Rosie and Luke again; we always had a fantastic time together on set and that's not changed at all."

Faye arrived at Holby City General Hospital with a secret past, which included two dead husbands. 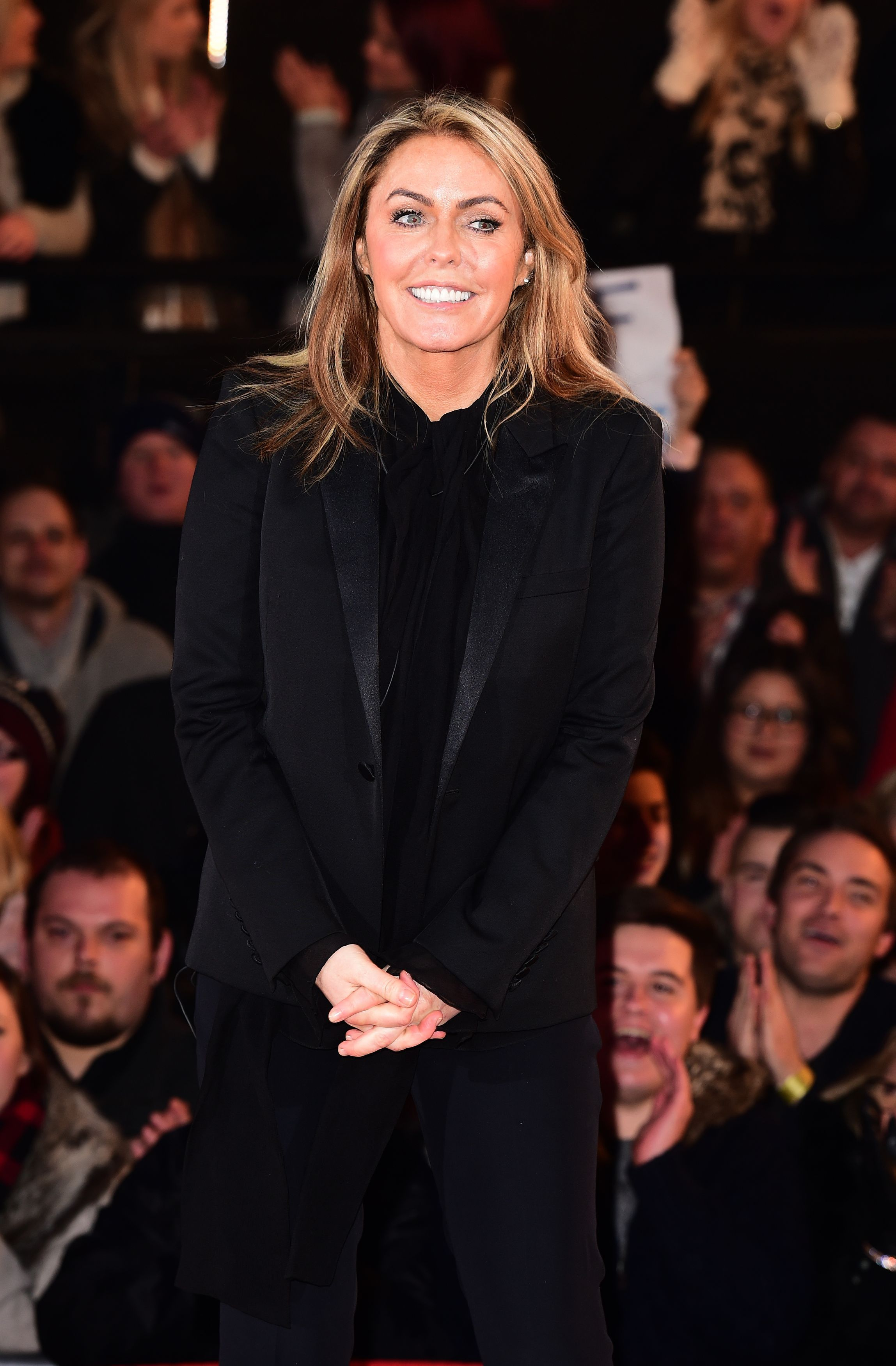 Patsy also appeared in hit ITV soap Emmerdale as Sadie King between 2004 and 2006.

After leaving Holby, she took part in Strictly Come Dancing in 2010 and Celebrity Big Brother in 2015.

Aside from her showbiz career, Patsy is famed for her marriage to ex-husband and Oasis rocker Liam Gallagher, with whom she shares son Lennon, 19.

Here Is Every Disney Live-Action Remake Currently in the Works