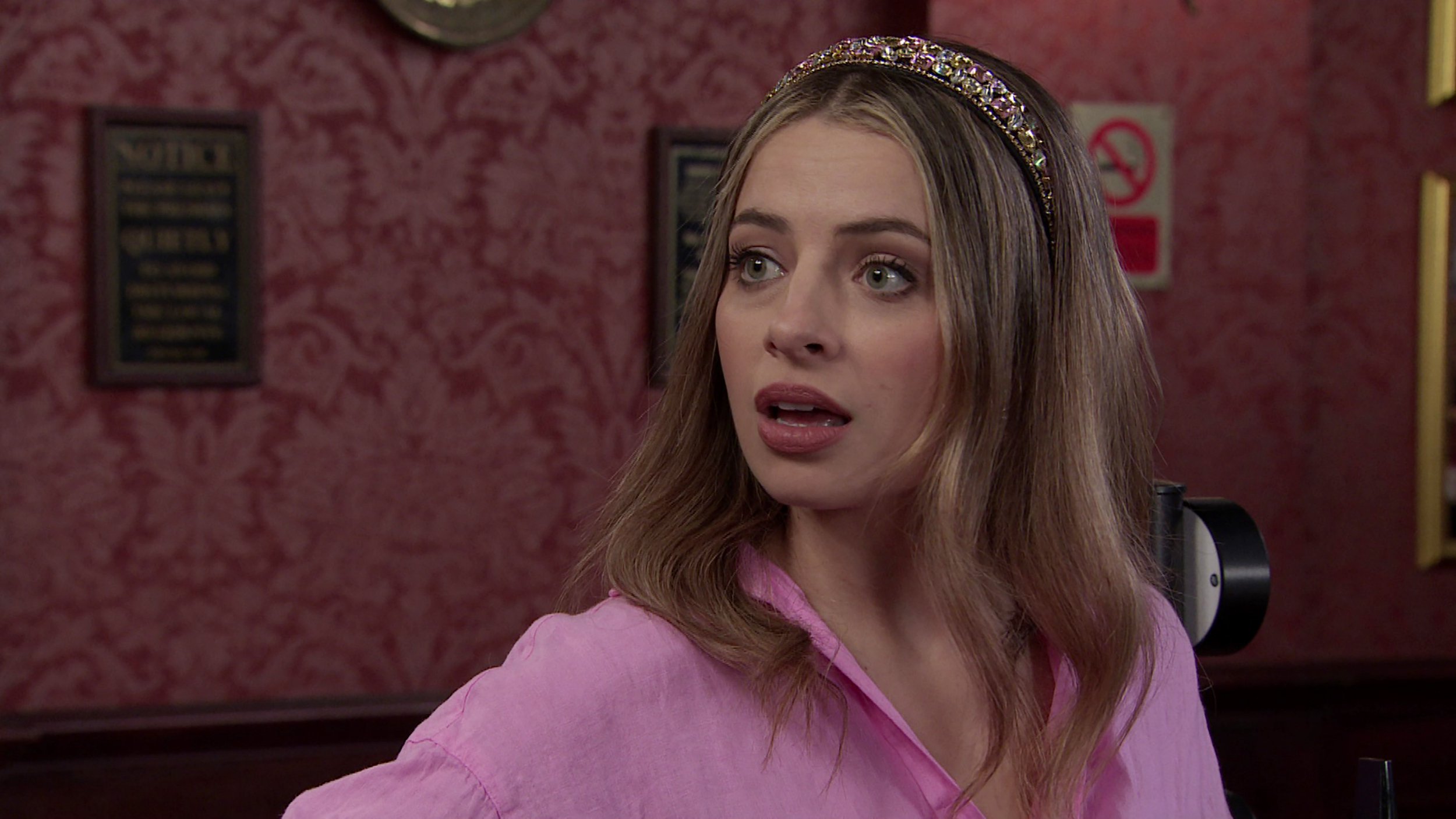 Daniel and Daisy had been working on the guestlist for their upcoming nuptials, when Jenny Connor (Sally Ann Matthews) noticed that everyone Daisy had invited was another influencer.

In an attempt to surprise Daisy, Daniel confided in Jenny, saying that he wanted to invite her old school friends to the wedding.

With Jenny’s memory and some help from Daisy’s school alumni page, Daniel was able to track them down and send out invites.

However, the surprise was soon thwarted when Daisy saw the alumni page and demanded to know what Daniel was up to.

Thinking she’d be pleased, he explained what he’d done, much to Daisy’s horror.

Daisy then admitted the real reason why she didn’t want to invite anyone from school.

Following the death of her brother Tom when she was 16, Daisy had understandably struggled at school. However, her friendship group hadn’t been very sympathetic, making her feel bad for still being upset after just a few weeks.

Daisy explained that she’d rather have people at her wedding that respect her and build her confidence, than people she’s known for a really long time.

Daniel was immediately understanding, promising to reply to her school friends and tell them they’ve been demoted to the reserve guestlist.

With the pair able to get over this hitch with ease, it leaves us with one question: will everything else go as smoothly?

'Shazam! 2' and 'Sesame Street' Live-Action Film Both Get 2022 Release Dates