Throughout the first two seasons of Ozark, sociopathic FBI Agent Roy Petty (played by Jason Butler Harner) proved himself to be one of the most intriguing characters in the Netflix series. Viewers watched him manipulate those around him in the desperate hopes of catching Marty Byrde (Jason Bateman) and the Navarro Cartel with complete disregard for those who cared about him, namely Russ Langmore (Marc Manchaca). There was one person who appeared to bring out a softer side to Roy, however, his mother Barb (Maryann Urbano).

Roy’s story came to an abrupt and bloody end in the Ozark season two finale thanks to Cade Langmore (Trevor Long).

Cade tracked the FBI Agent down to an isolated lake in the hopes of working out a deal which would see him provide information on Marty and help with Roy’s case.

Stubborn and determined as ever, Roy rejected Cade’s offer in a less than civil manner, prompting the short-tempered former prisoner to lash out.

Cade struck Roy in the head with his toolbox and upon realising he’d assaulted an FBI Agent, saw his only way out of the situation was to kill him. 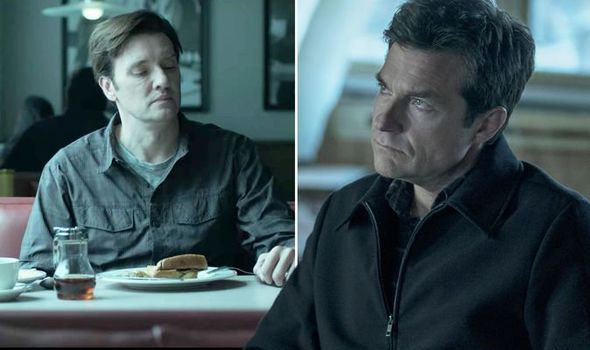 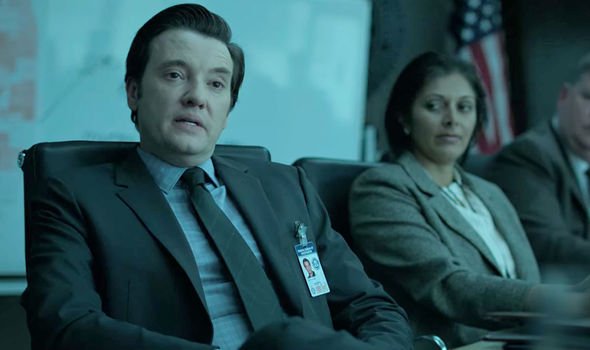 Cade beat Roy to death by the side of the lake before leaving his body at the bottom of the water.

While Roy’s story came to a conclusive end, the same can’t exactly be said for his mother.

Barb only popped up in three episodes but the character was pivotal in showing the vulnerable side to Roy.

This was never more evident than in her final appearance after Marty confronted her son in a local diner with a video of her. 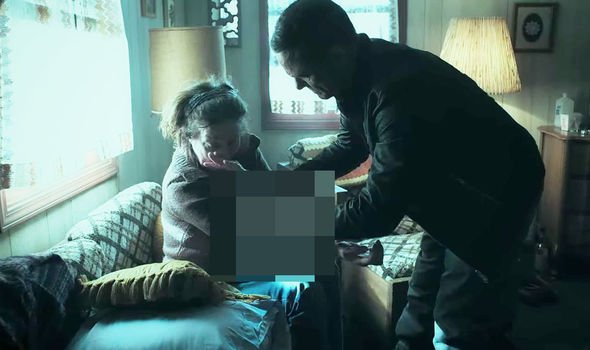 Roy’s mum was a heroin addict and Marty took advantage of this fact to warn Roy off the case.

Marty showed Roy a video of his ageing mother being given the drug by hitman Nelson (Nelson Bonilla) and promised to keep her supplied if his investigation continued.

Understandably furious, Roy promised Marty he would “kill” him – although we know that never happened.

However, fans never got a definitive answer as to what happened to Barb in season three, leading to some voicing their own theories.

“I presume she died if she really did stay there, but it would of been nice for some closure.

“As bad as Petty was, he loved his mom and I felt bad for her, I wish we could of gotten more about her.”

A second agreed Barb more than likely died along with her son as they replied: “She probably did.

“The whole point was Petty had to get to her or she wasn’t going to make it.

“It was one of the bad things Marty did that he felt bad about.”

Fans will have to wait until season four is released to see if Barb’s story is revisited for a definitive answer.

Ozark is available to stream on Netflix now.

A Comprehensive Theory of Jonathan Glazer’s Oeuvre, and How New Short ‘Strasbourg 1518’ Connects