Viewers of the gripping Netflix drama recently placed bets on which Ozark character would be the first to die. Surprisingly, Wyatt Langmore (played by Charlie Tahan) is the odds on favourite.

The pair had a rocky relationship after it was revealed that Ruth murdered Wyatt’s father, Russ Langmore (Marc Menchaca).

She found out that he had been secretly talking to FBI agent Tom Petty (Jason Haner-Butler) about Marty Byrde (Jason Bateman) – and she overheard that he was planning to kill Marty and leave with his money.

Marty and his family moved to the Ozarks after agreeing with the Mexican Drug cartel he would launder $500million in eight years. 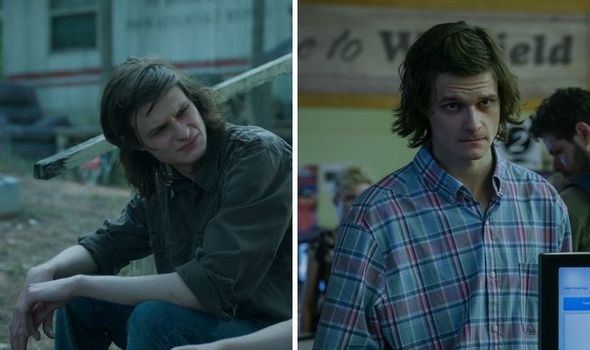 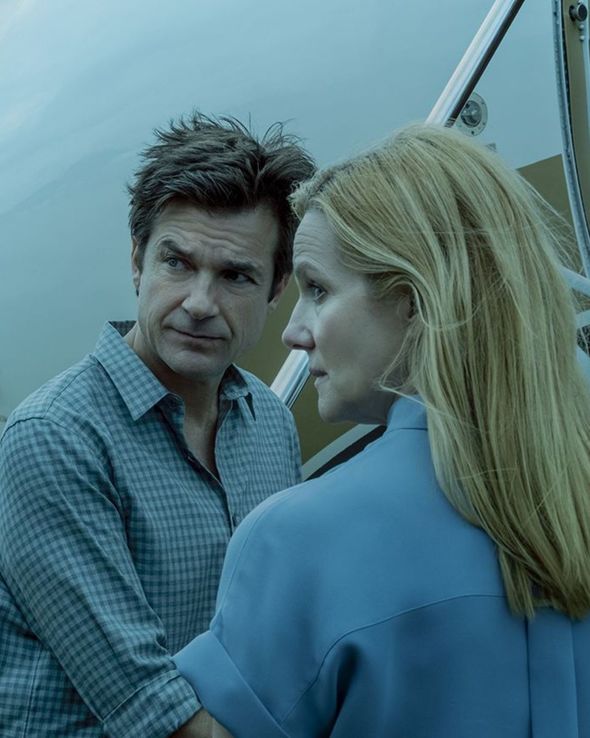 Marty was providing Ruth with a much sought after job and steady income, which she could lose at the hands of her uncle Russ.

With her uncle Boyd Langmore (Christopher James Bake) involved too, Ruth had no other apparent choice but to kill them.

After messing with wires of their boat, Russ and Boyd were electrocuted to death and Ruth got away with it, as it looked like an accident. 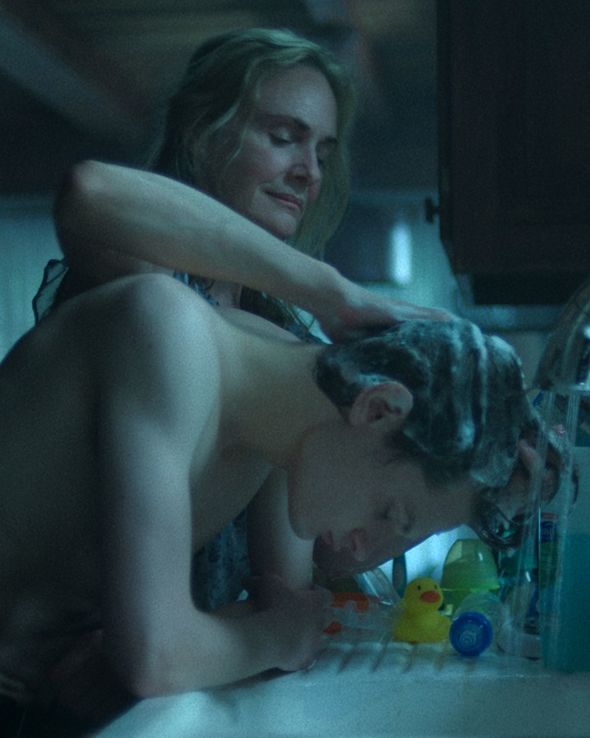 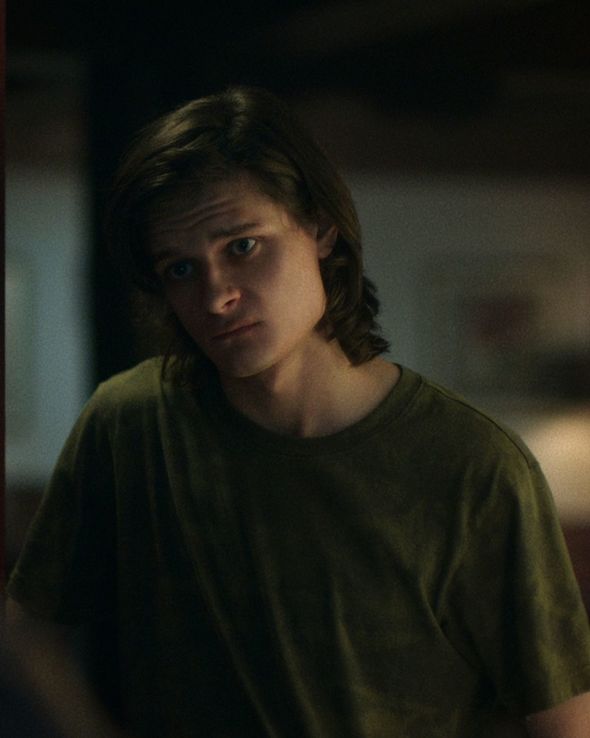 The confession disgusted Wyatt and he left the trailer park the cousins shared.

In a peculiar turn of events, viewers watched as Wyatt and Darlene Snell (Lisa Emery) sparked a shocking romantic relationship.

With Darlene old enough to be his grandmother, fans questioned whether it was retaliation for Ruth’s action.

Could this relationship be the reason fans predicted that Wyatt would die next?

According to Betting Industry analysis, Wyatt has 7/2 (22.2 percent) odds that he will be the first character to die in season four, the strongest amount of any cast member.

This result is followed by Special Agent Maya Miller and head of the cartel Omar Navarro, who both tied in second place with 9/2 (18.2 percent).

Surprisingly, Wendy Byrde ( Laura Linney) is in sixth place on the betting analysis with 6/1 (500) odds placed her dying next.

After season three’s shocking cliffhanger, Wendy could also be in danger of being murdered by being associated as her brother Ben Davis (Tom Pelphrey) revealed Helen Price’s (Janet McTeer) true identity as the Navarro cartel’s attorney.

As for Wyatt, his death could also be by association with his cousin Ruth, as she is heavily involved with the Byrde family’s money laundering scheme.

Season four of Ozark has no official date of release, however, fans will remember that Netflix confirmed the fourth instalment in June 2020.

Unfortunately, this will also be the last season of the thrilling show. Hopefully, soon enough viewers will be able to find out which character will be the first to meet their demise.

All seasons of Ozark is available to stream on Netflix.