BRITISH stars have put in a strong performance at the Oscars, with Vanessa Kirby, Olivia Colman and Daniel Kaluuya all up for awards. 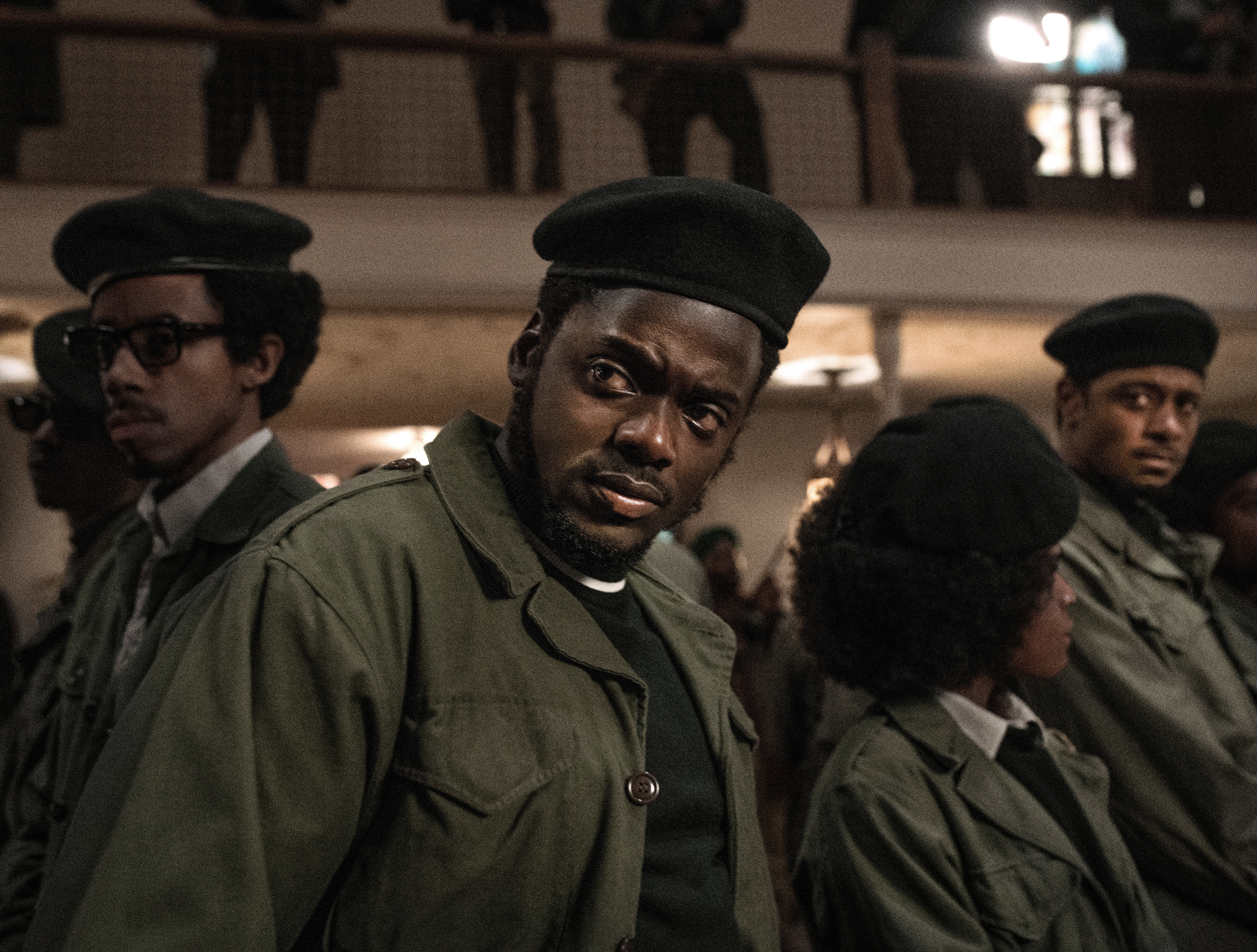 Meanwhile, Sir Anthony is up for Best Actor in The Father while Olivia, who plays his daughter in the film, is nominated for Best Supporting Actress.

Also up for Best Actor is London-born Gary for playing screenwriter Herman J Mankiewicz in Mank.

And another Londoner, Riz, has been nominated for drumming epic Sound of Metal. 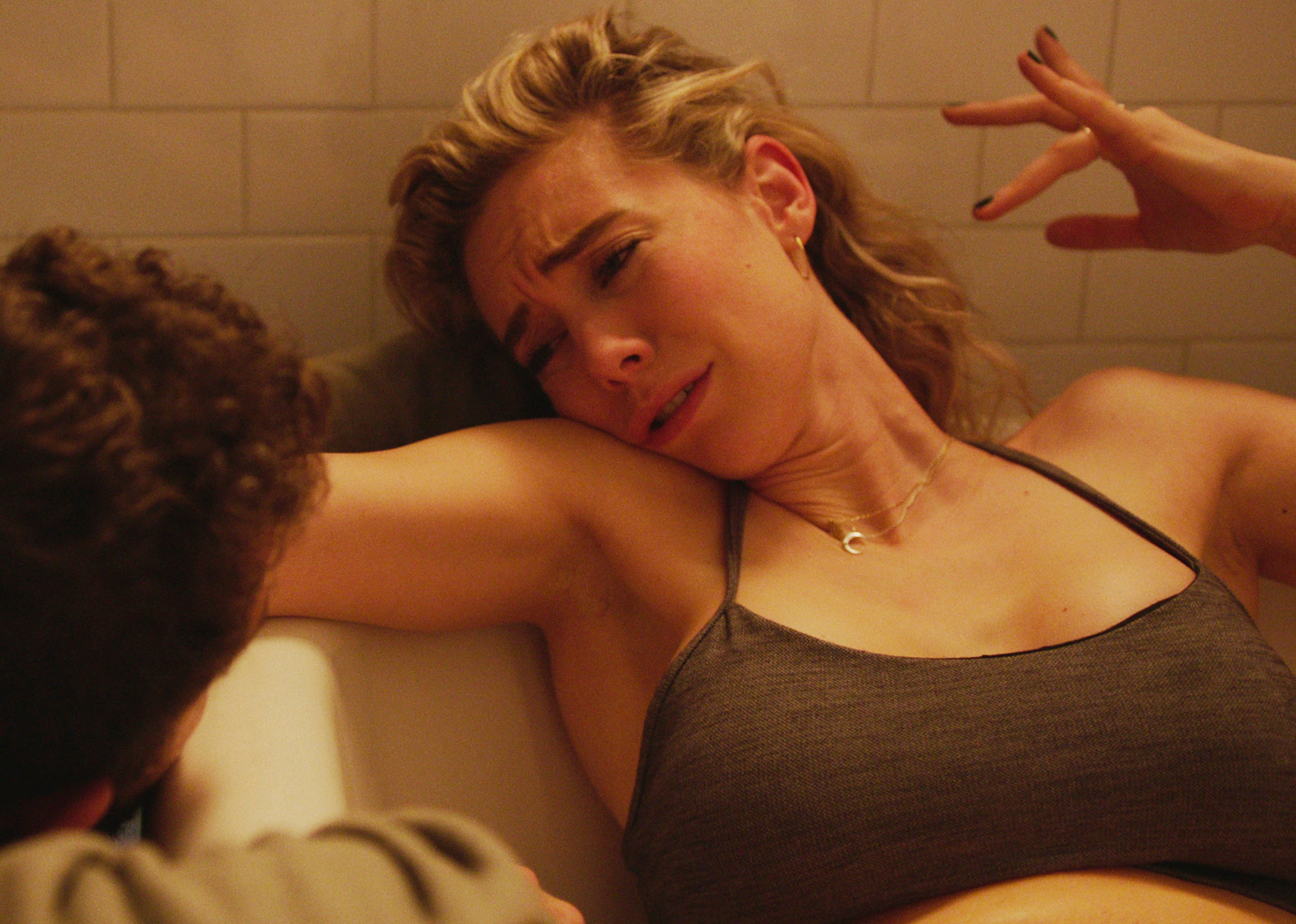 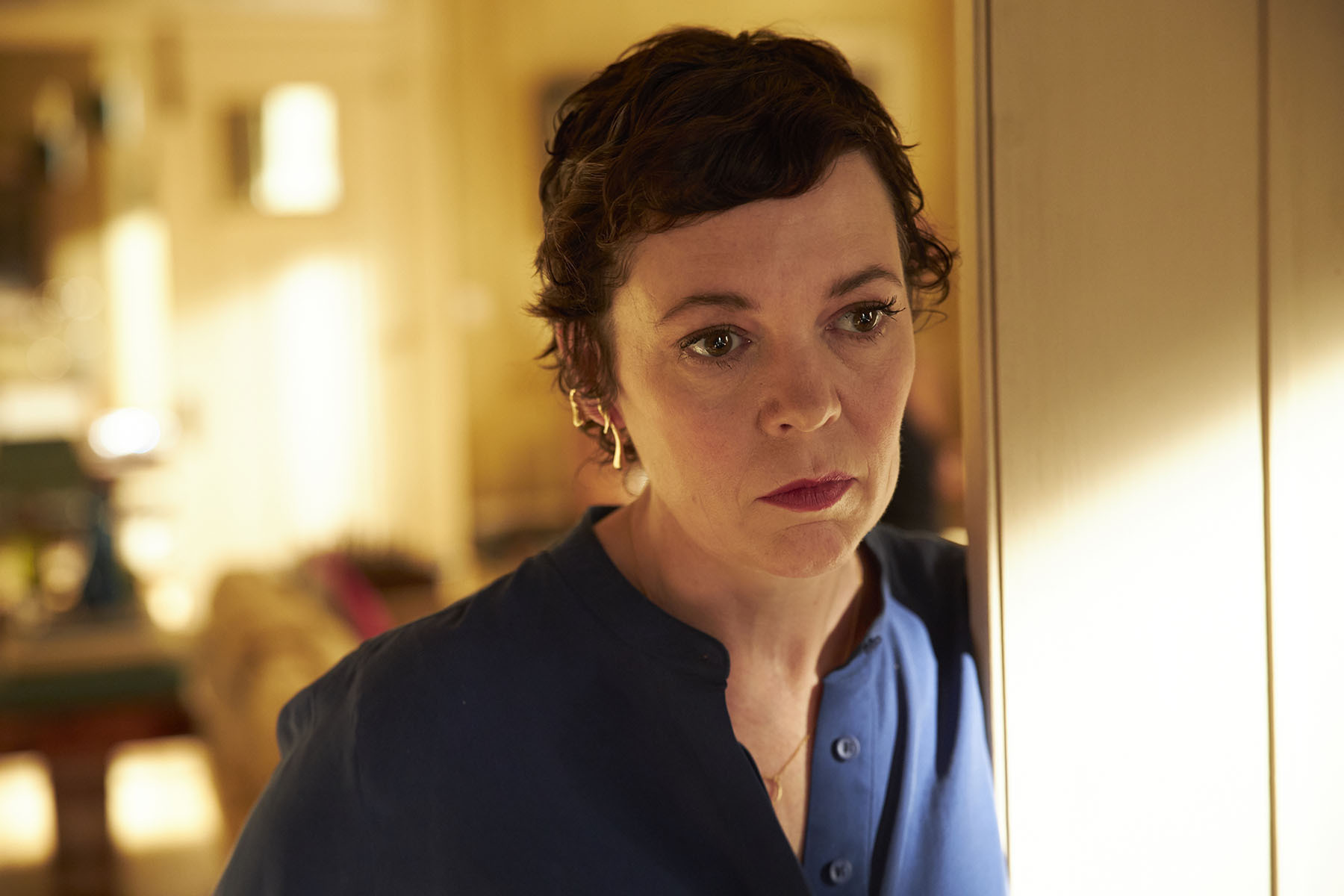 Daniel appears in the Best Supporting Actor category for his turn as Black Panther Party chairman Fred Hampton in Judas and the Black Messiah.

Battling it out for the same award is Sacha Baron Cohen for playing Abbie Hoffman in The Trial of the Chicago 7.

Who is Courtney Green? Towie cast member whose ex-boyfriend is Myles Bennett