FANS of Netflix series The Stranger have been left baffled by a potential plot hole that involved the schoolchildren's illegal rave in the woods.

The thrilling eight-part mini-series, based on the Harlan Coben novel of the same name, concluded with some explosive revelations and the potential for season two earlier this month. 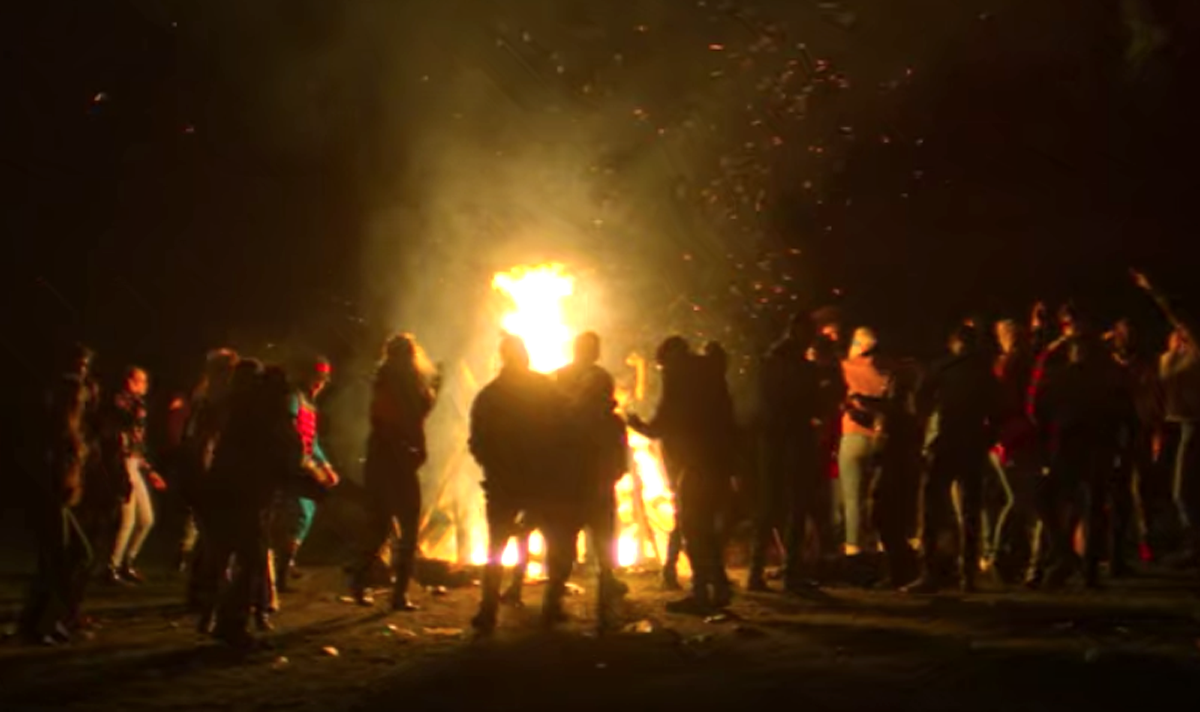 *WARNING THIS ARTICLE CONTAINS MAJOR SPOILERS FOR THE STRANGER*

There are many twists and turns across the series leaving you questioning each character after each episode.

Yet, viewers have been left scratching their heads about why the woodland rave in the first episode was important to the series. 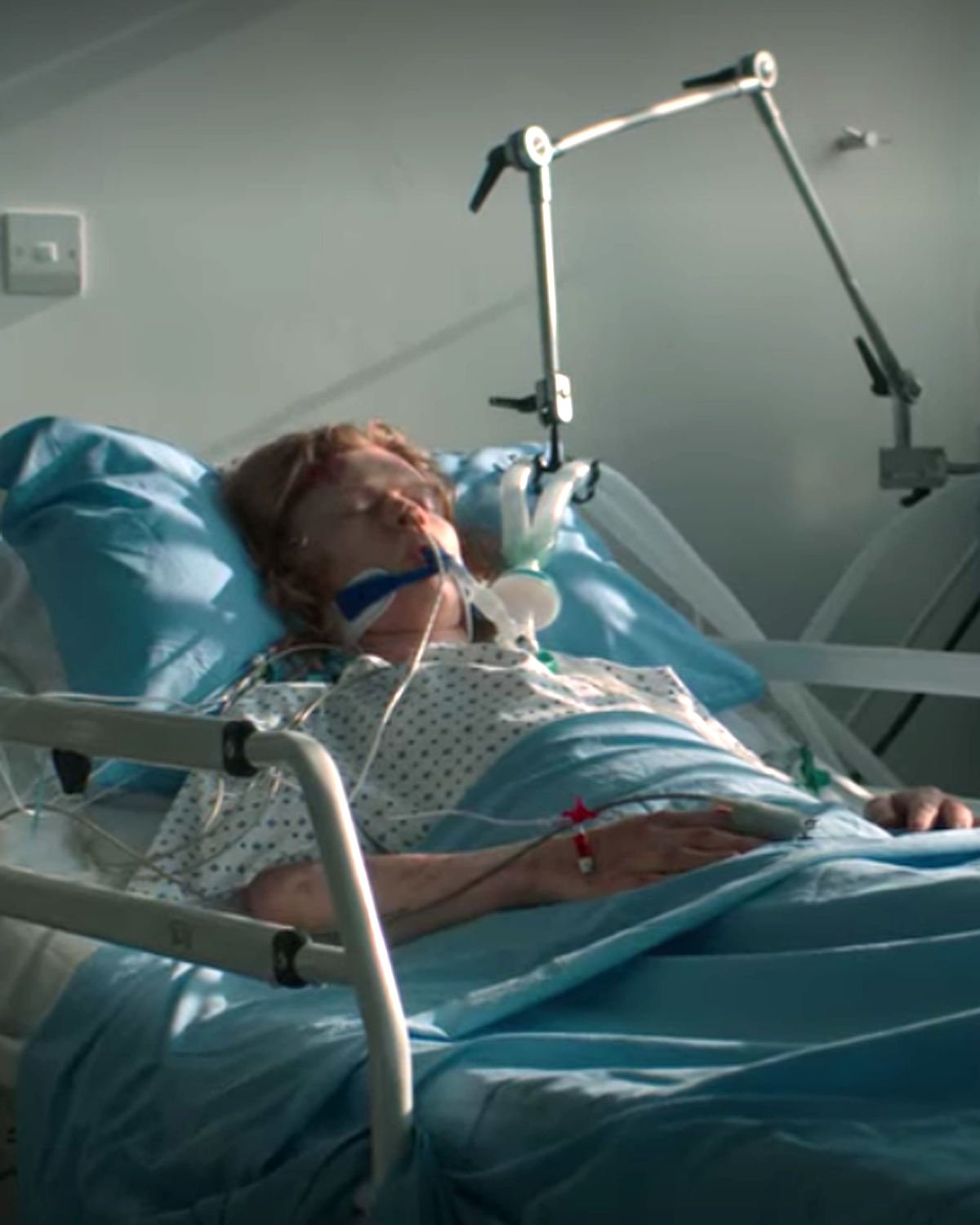 As viewers know, Dante Gunnarsson (Kai Alexander) runs off into the forest naked before he is later found unconscious and put into an induced coma in hospital.

At first, Mike, who was high on drugs during the rave, fears he may have caused Dante's injuries while later on we learn Daisy had stolen Dante’s clothes after he asked her to go skinny-dipping.

Yet nothing comes of the titbits or flashbacks when Dante wakes up and is interviewed by Detective Johanna Griffin (Siobhan Finnegan).

Since the series has come to an end, viewers have been mulling over whether the party was relevant to the plot on Reddit. 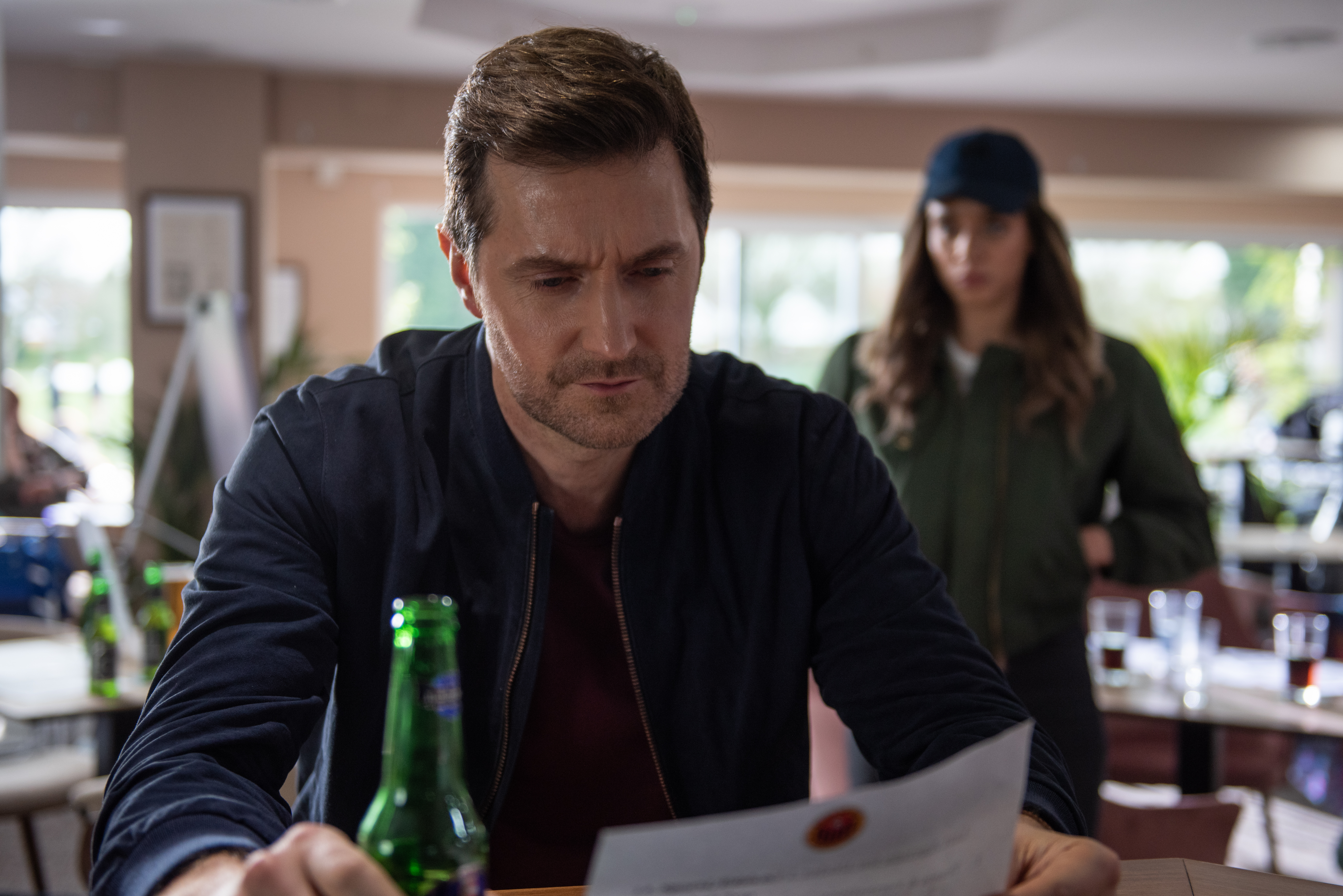 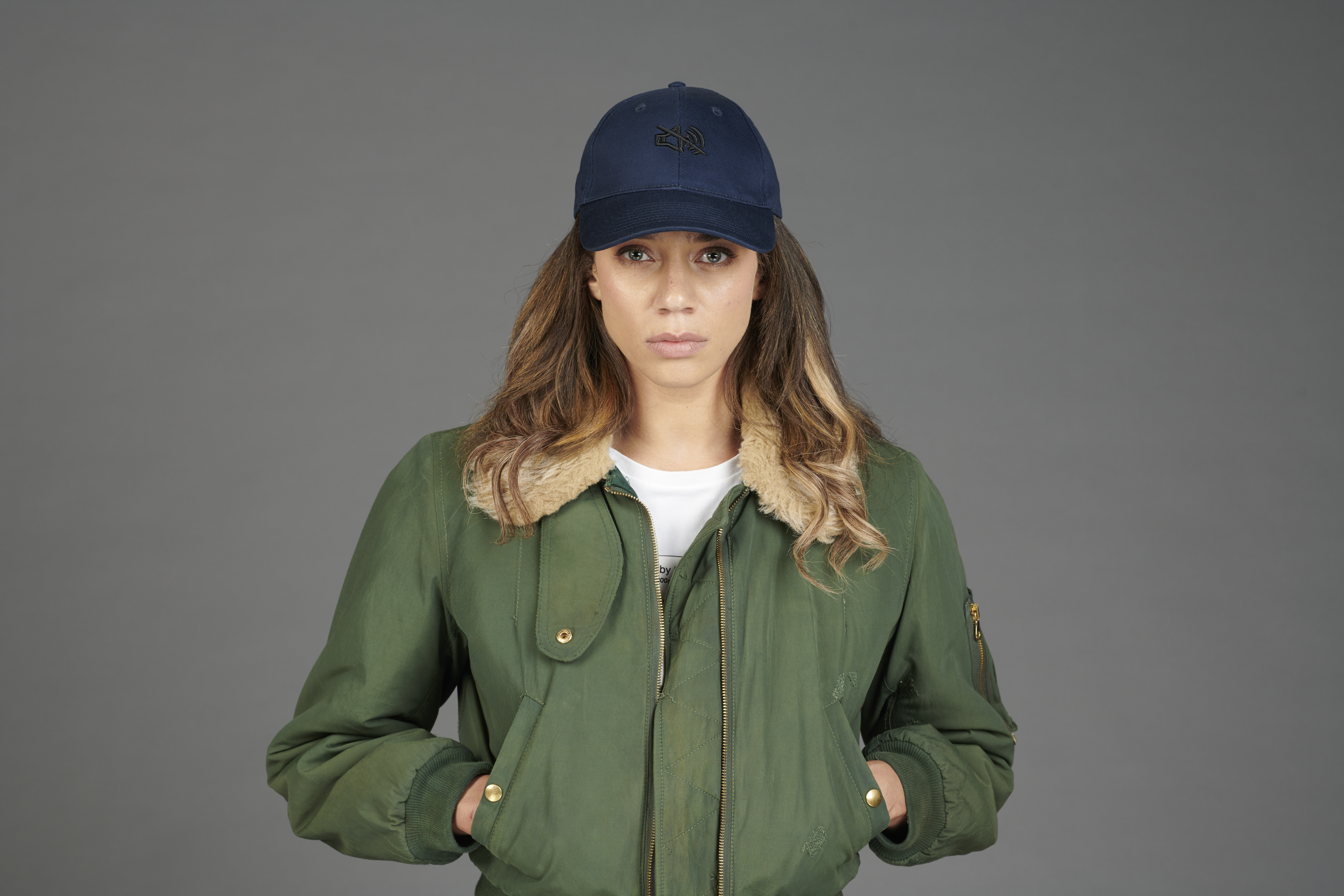 One eagle-eyed viewer commented: "What was the actual point of the party? And Dante’s injury?

"Seemed like a distraction from the main plot to make you think more stuff was happening that it really was."

However, fans of the book, which the series is based on, have explained that the children don't feature in it and the rave was a way to get them involved with the storyline. 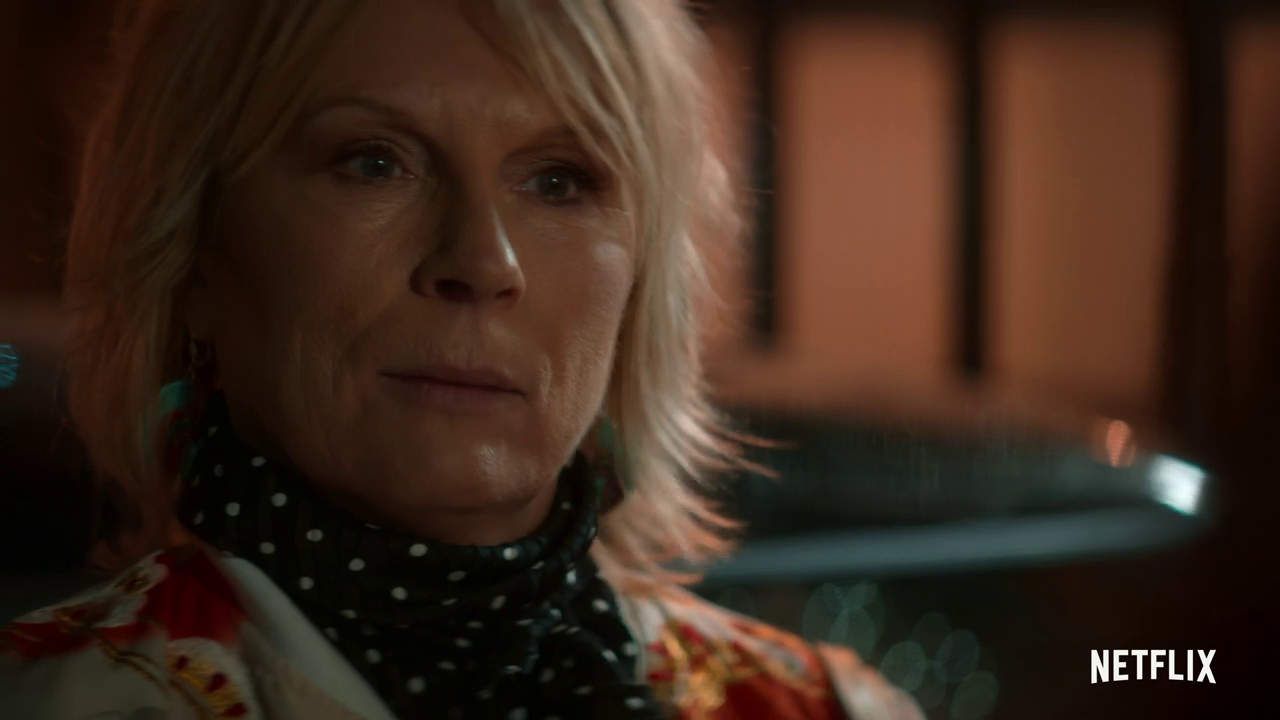 Reddit user Nightgasm shared: "To give the child actors something to do and pad the story as there wasn’t enough in the book to warrant eight episodes.

"Virtually everything with the kids was created for the show.

"The only two kids who exist beyond references to the lacrosse team (it’s lacrosse in the book) are Adam’s kids and they do nothing in the book except show Adam the tracking app and pester him a lot about where mom is.

"The dirty cop has a kid but he (a boy in the book) never appears in page and is only referred to as his son with cancer.

"The book was good but if they had only followed the book the series would have only been about five episodes."

The Stranger is available to stream on Netflix now.