NCIS fans would find the earlier seasons of the crime procedural hard to imagine without Michael Weatherly’s portrayal of Tony DiNozzo. However, the star has opened up about why he was initially sceptical about wanting to join the show – and what persuaded him in the end.

Why did Michael Weatherly almost turn down Tony DiNozzo role?

Fans of NCIS loved Tony in the series as one of the original members of the crime-solving team.

Remembered for his quick wit, love of films and fan-favourite romance with Ziva David (Cote de Pablo), he starred in 13 seasons of the show.

However, the role could have been completely different if Weatherly had stuck by his first decision and not taken the part.

Opening up to The Futon Critic back in 2007, the star revealed he was initially reluctant about joining the JAG spin-off. 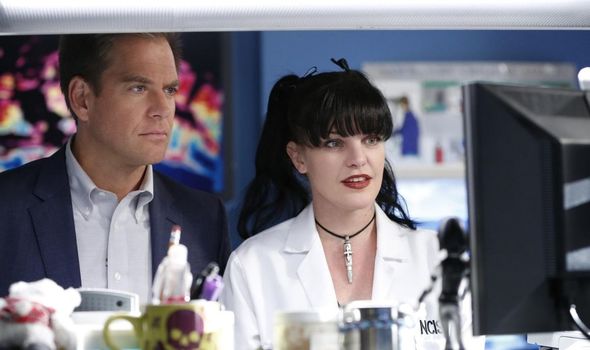 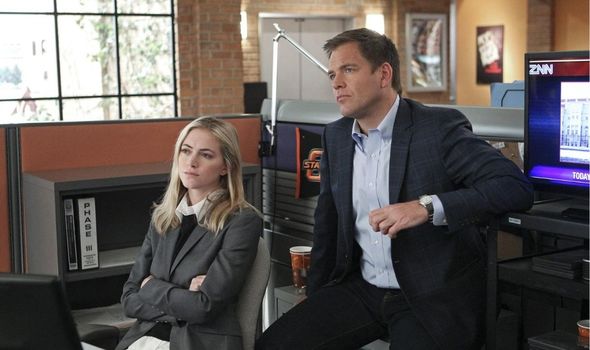 Asked about his first impression of the show, he said: “I was a little reluctant initially.

“The notion of a ‘JAG’ spin-off, which if you remove the word ‘spin’ is how I believe it was referred to by certain people. So there was like stigma attached to it already.”

However, the star did go on to add how his whole perspective changed on it when he went for dinner with the creator Don Bellisario.

He continued: “But I went and had this dinner with Don Bellisario in Australia and his personality, his storytelling and his presence and everything kind of won me over. 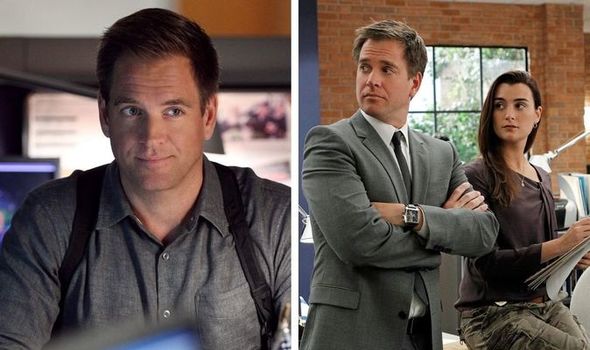 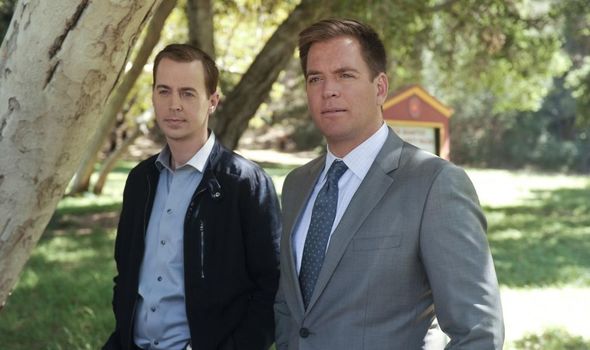 “I mean any questions I had, I mean I just wanted to meet him as a fan of like Magnum, P.I. And then getting into with him, I was like this could work.

“But then the funny thing was that my character’s name was Anthony DiNozzo and he’s clearly supposed to be [an] Italian homicide cop from Baltimore who’s like gritty and edgy and street.

“So maybe Eddie Cibrian wasn’t available but I am not your first pick for the Italian homicide cop whose instincts can only come from the street.

“I’m the WASP from the boarding school whose instincts could only come from how to slip out when the dorm master has shut out the lights for the night.”

However, just as the dinner won over Weatherly to the role, it also seemingly won over Bellisario to casting him as Tony.

In the audio commentary to the season three episode Kill Ari, the creator revealed his side of the story.

He explained: “I liked him from the first moment I met him.

“I first met him in Australia, where he was doing The Natalie Wood Story, and he was playing RJ and the agents called me, or the casting director called me, and said, ‘I would like you to meet Michael Weatherly.’

“And I was on my last day down there, and I said, ‘Yeah, I’m going home tomorrow.

“You know, I’ll meet him when he comes back to the States. I’m going out to dinner with my family tonight. I just don’t have the time.’

“I received a phone call from Michael, and Michael knows how to flatter you. He started off by saying, ‘Oh, I love Magnum, P.I….’ And then he started telling me all the things he knew about Magnum.

“And I said, ‘Look, if you want to go to dinner with me and my wife and two of my boys, you’re welcome.’

“Well, that ended up to be a three-hour dinner. It might have gone longer. I liked him so much that I cast him in the show after that meeting.”

Fans will certainly be pleased it all worked out for Weatherly on the show as he went on to become one of the series’ most memorable characters.

He eventually left in season 13 and has since starred as the lead in another CBS drama series called Bull.

However, viewers are hopeful he could make a reappearance at some point on NCIS as Tony once again.

Does 'Star Wars: The Rise of Skywalker' Have a Post-Credits Scene?