NCIS season 16 is nearing its end with episode 23, Lost Time, the penultimate episode of the CBS series. CBS has released a short promo clip for the next episode of NCIS, which is scheduled for release on Tuesday, May 14 in the USA, to get fans’ excitement levels through the roof before the highly-anticipated season finale. Here’s what happens in the NCIS promo and what fans can expect from Lost Time.

What happens in the NCIS season 16, episode 23 promo?

NCIS season 16, episode 23 promises to be one of the most unmissable instalments of the series so far.

CBS’ promo for the episode reveals exactly what’s in store, as does the episode’s synopsis.

Lost Time’s synopsis reads: “The team investigates the murder of a Marine Sergeant who was hailed as a war hero for his efforts overseas,

“Gibbs (played by Mark Harmon) turns to Dr Confalone (Laura San Giacomo) for advice after uncharacteristically abandoning the team at a crime scene.”

Here’s what happens in the preview trailer for NCIS, Lost Time. 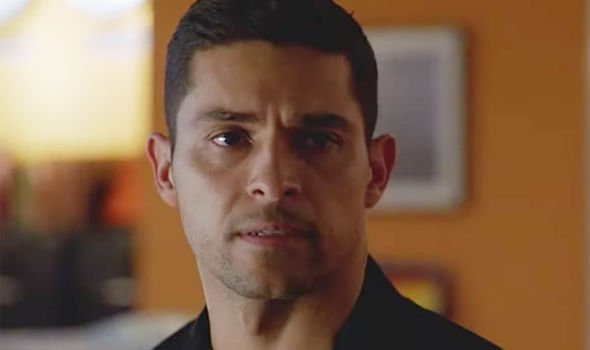 The promo wastes no time getting into the hard-hitting drama.

Two campers find the body of the murdered Marine Sergeant strewn over a fence.

The crime scene has clearly been tampered with as objects and furniture have been flung around the house.

Ellie even comments: “What kind of tornado swept through here?” 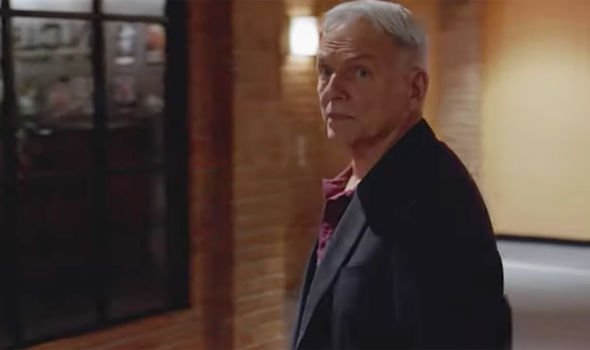 Nick and Ellie proceed with their pistols raised in case of any surprises.

Gibbs is accompanying his team in the house but, before long, he speeds away in his Mustang.

The voiceover for the trailer in the meantime says: “And one twist no-one saw coming.”

Harmon’s character is then shown meeting with Leon Vance (Rocky Carroll) before the action turns to him and Dr Confalone. 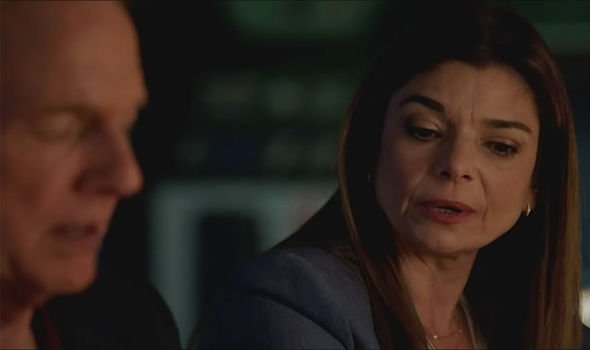 Before Gibbs gives his answer, Nick, Ellie and Timothy McGee (Sean Murray) are shown at the station.

The trio has a discussion about “missing” something, presumably a clue into Gibbs’ odd and erratic behaviour.

Gibbs is then shown in a split-second scene smashing a mystery man’s head into a table at a bar.

The promo then ends with Dr Confalone telling Gibbs: “You’re barely hanging on.”

What exactly is ailing Gibbs remains unclear in the trailer but will like be revealed when the episode airs on CBS.

NCIS season 16 continues on CBS in the USA on Tuesday at 8/7c.

Wesley Snipes to Star Opposite Eddie Murphy in ‘Coming 2 America’