Mum series three has a release date of Wednesday, May 15 at 10pm on BBC Two. Lesley Manville returns to lead the cast of Mum season three as Cathy, with a plot that sees her and her family spend a week in a holiday home. The BBC Two series has a trailer which shows the opening of Mum series three.

When is Mum series 3 out?

Mum series three will start on Wednesday, May 15 on BBC Two.

The third and final series of Mum will have six episodes, and the first 12 episodes of the show are streaming on BBC iPlayer now.

After the first episode finishes at 10.30pm, the BBC will release all six episodes of Mum season three onto iPlayer as a boxset.

Episodes will still air weekly on Wednesdays at 10pm on BBC Two, however. 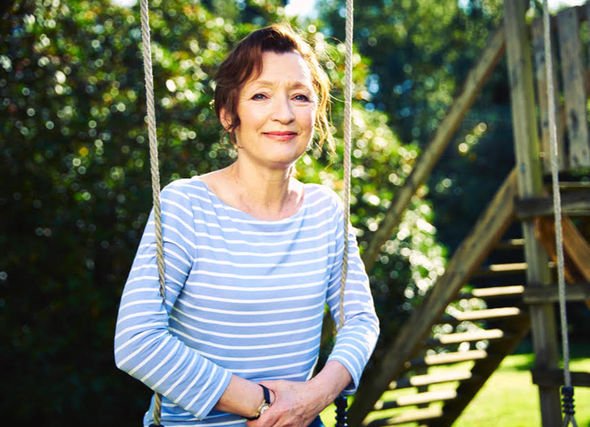 Who is in the cast of Mum series 3?

All of the Mum cast will be back for season three.

Lesley Manville and Peter Mullen will return as Cathy and Michael, and Mum series three is sure to conclude their will-they-won’t-they flirtation.

Also returning are Sam Swainsbury as Cathy’s son Jason, Lisa McGrillis as his girlfriend Kelly, Dorothy Atkinson as Pauline and Ross Boatman as Cathy’s brother and Pauline’s partner Derek, who will be celebrating his birthday in the new series in a fancy holiday home.

Also joining the cast in this mansion are Karl Johnson as Reg and Marlene Sidway as Maureen, the parents of Cathy’s dead husband. 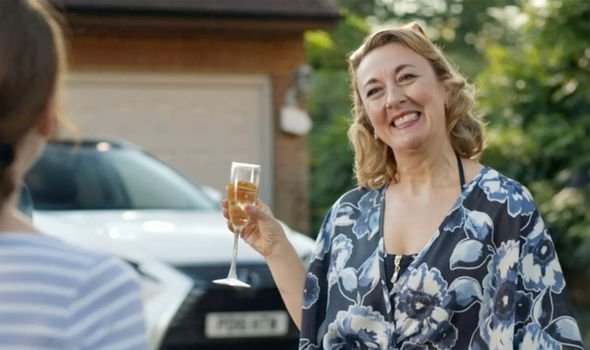 What will happen in Mum series 3?

Whereas previous series of Mum have taken place over a year, the plot of series three takes place in one week.

There is also a change in location as the action takes place not in Cathy’s house, but in the holiday home the family is renting.

Season three of Mum will surely answer some of the questions from the previous two series, like whether Cathy and Michael will end up together and whether Pauline will ever get her divorce money through.

Lesley Manville has said of filming the final series: “When we knew that we’d be shooting this last series on location we just thought: ‘That’s it we’re going on holiday!’” 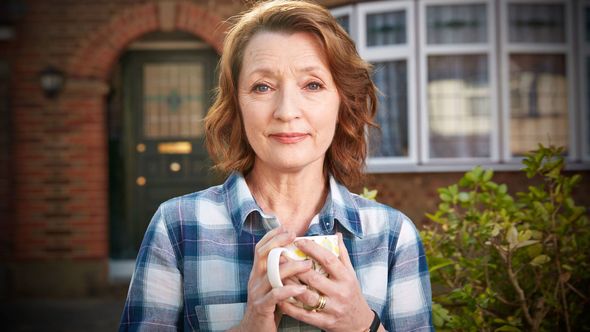 Is there a trailer for Mum series 3?

The trailer features part of the opening of the season, with Cathy arriving at the house and being harangued by Pauline.

In the preview, Pauline, in a kaftan with a glass of white wine in hand, seems very excited about the house having a pool.

The Mum season three trailer can be watched at the top of this article.

Love Island first look: Tyler asks Kaz to be exclusive as he vows to 'take it to the next level' with her