San Francisco Mayor London N. Breed and county officials finally gave the go-ahead for movie theaters to reopen on Oct. 7, despite the fact that  California state health officials said it was OK to do so weeks ago. 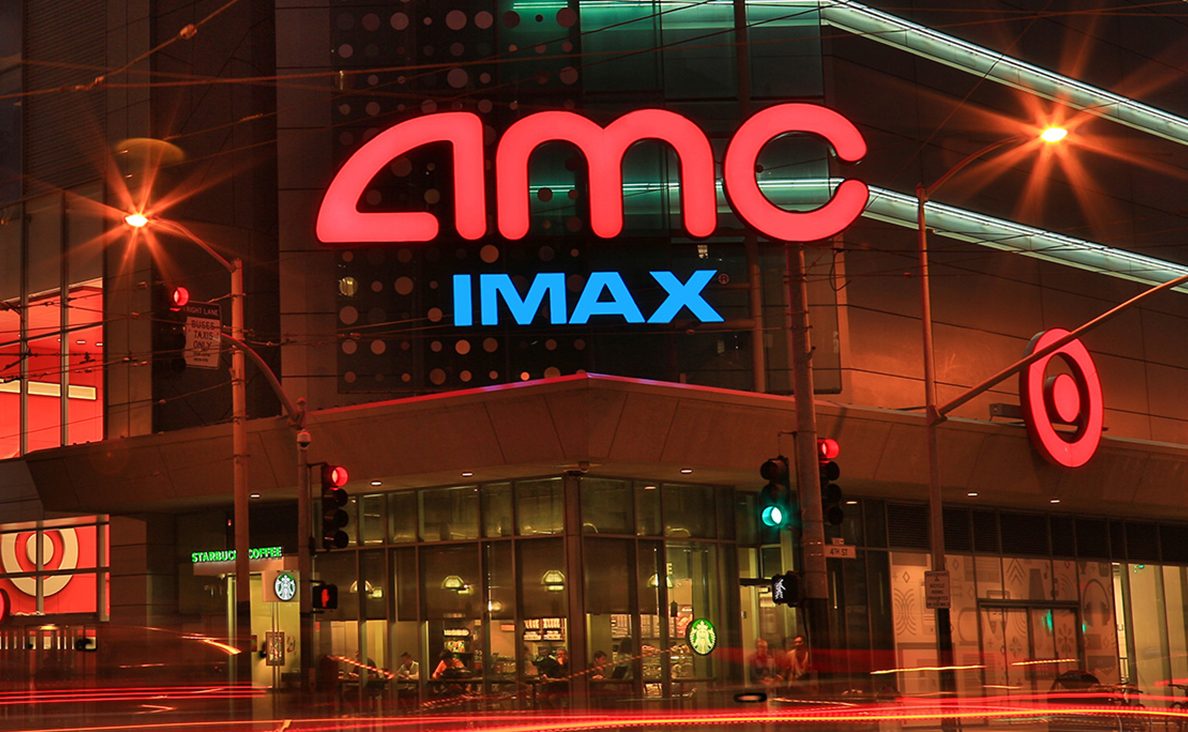 That might come as good news for Warner Bros.’ Tenet, which has always pegged the city as one of the three prime moviegoing markets for filmmaker Christopher Nolan, in addition to New York City and Los Angeles.

But there’s an awful footnote to today’s good news in the city by the Bay: Movie theaters, when they reopen, can’t sell concessions.

And how ridiculous is that when the state and the county is permitting indoor dining?

How the heck will cinemas, which derive their financial livelihood from popcorn and soda, manage this?

Until San Francisco county turns a corner on concessions, business will be bad. That’s what Massachusetts movie theaters, where big chains like AMC are open, have been weathering recently as they’ve dealt with a concession ban. The good news: Massachusetts is expected to raise capacity auditorium limits and lift the concession ban in the next week according to exhibition insiders. Miami-Dade county in Florida is another area which has put the temporary kibosh on movie theater concessions in auditoriums, yet they’re permitting food and drink in designated areas of cinemas.

Exhibition insiders aren’t shocked by San Francisco’s concession ban as the city was hit hard by the coronavirus at the onset, and they’ve been very cautious about reopening. Even though, effective today, the state of California is allowing San Francisco to operate movie theaters at a 50% capacity limit (or 200 people which is fewer) as they’ve moved the county from red to orange in the state’s reopening tier, the city/county will be enforcing a 25% capacity (up to 100 people) limit for cinemas next Wednesday.

Given all this mishegoss, shouldn’t the circuits just stay closed then in San Francisco, since they can’t make a buck a popcorn and soda?

Unfortunately, they can’t. They have to prove to the studios that they’re open, and worthy of product, in order to get more titles on the marquee, especially with distributors obsessive about screen counts. It’s truly a baby-steps process.

The more big movies that hit theaters, the more foot traffic, the more people are aware that their local cinemas are open and safe to attend.

That’s the chain reaction exhibition is praying for.