MICHELLE Keegan is looking as colourful as a rainbow in these incredible new pictures.

Michelle, 31, is wearing her latest clothing line in the snaps and simply sizzled on the photo shoot in Ibiza. 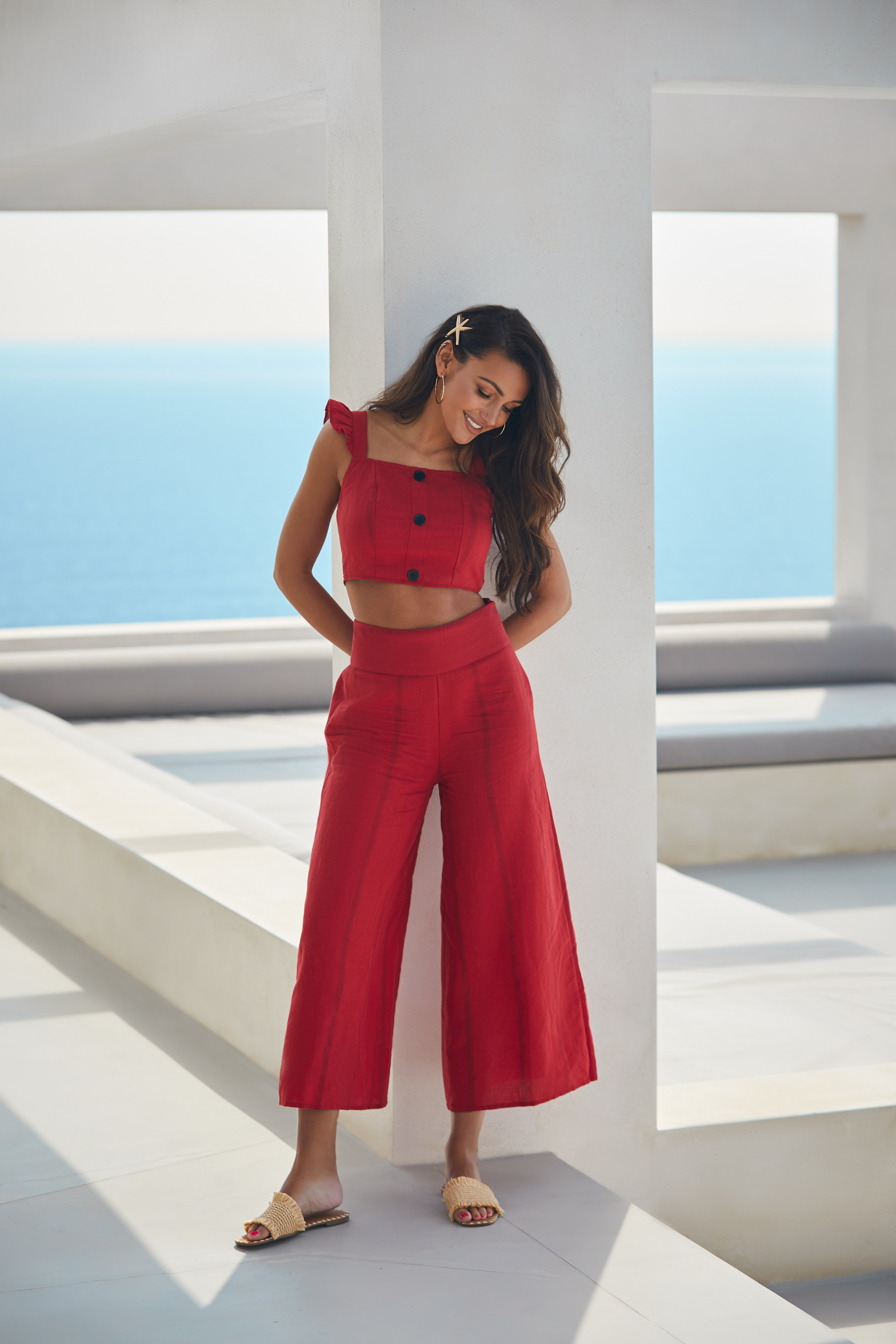 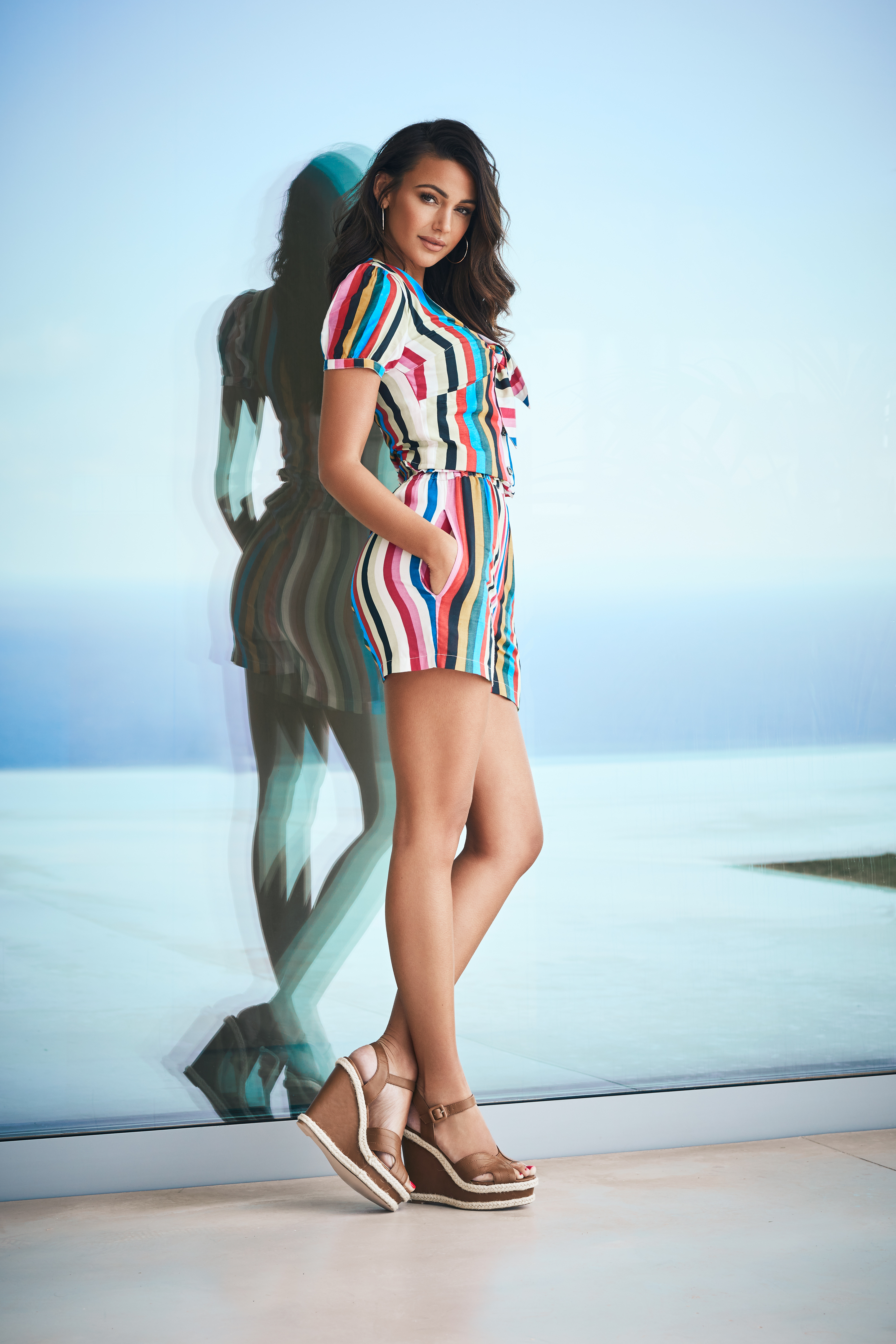 In one picture, the Our Girl star is showing off her trim waist in a dark red crop top and matching wide-legged trousers.

The actress' hair is hanging in beachy waves, pinned up at the side with a pretty starfish clip.

Michelle donned a brightly coloured striped playsuit for another photo, before casually putting her hand in her pocket and posing for the camera.

She can also be seen baring her shoulders and toned pins in a red and white spotty dress, while relaxing against the backdrop of tropical waters. 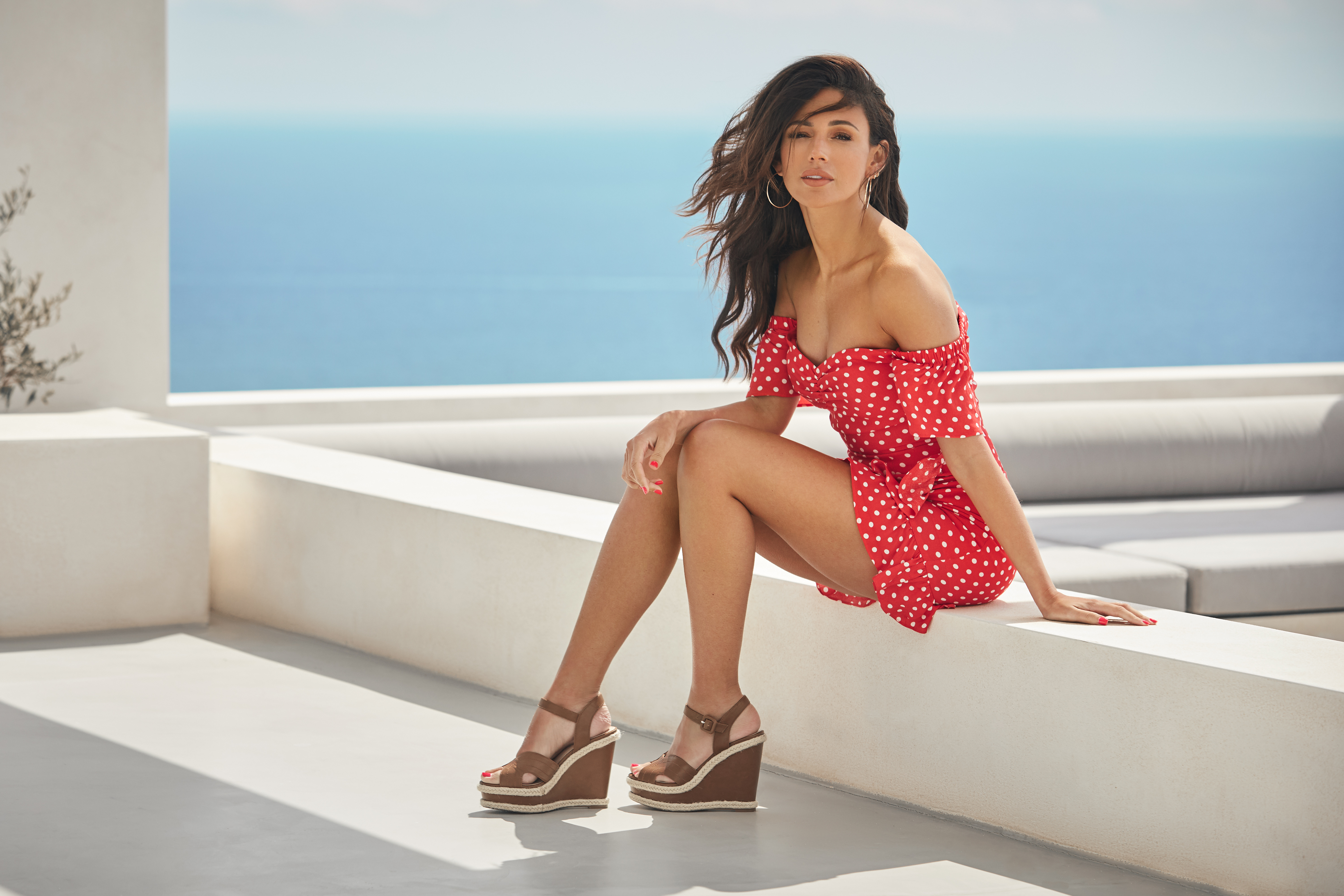 Michelle's new summer clothes are for her latest line with Very.co.uk and she shot the campaign in Ibiza.

Despite the chilly UK weather, Michelle has had a sizzling spring.

In March she and husband Mark Wright jetted off to Barbados for a sun-kissed romantic holiday.

While on the beach, Michelle again showed off her enviable figure in outfits including a strapless yellow dress and black crop top and skirt set. 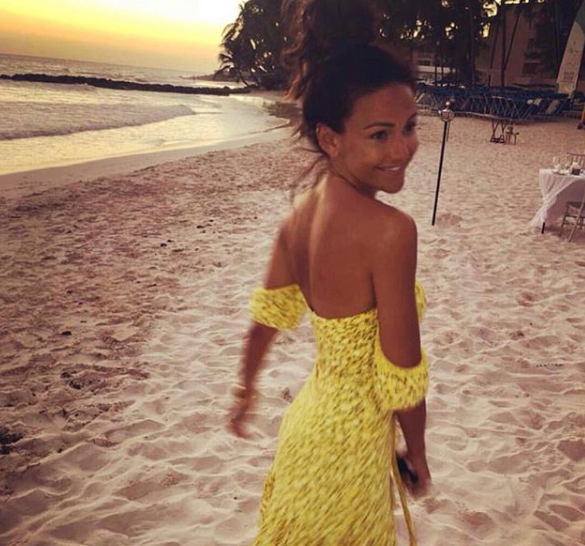 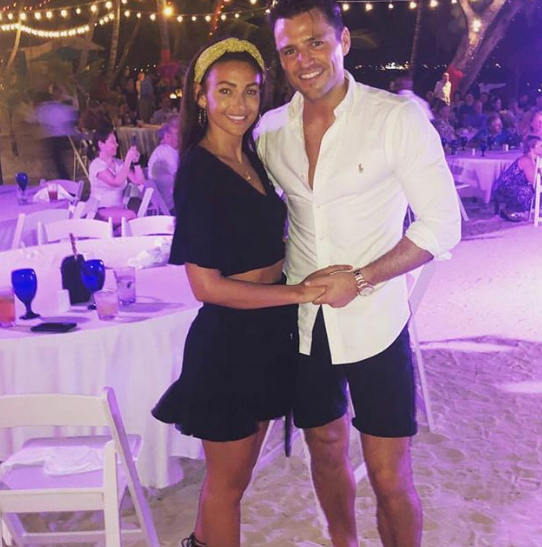 But it hasn't all been quite so glamorous.

Last month, Michelle also gave fans a sneak peek at the new series of Our Girl.

The hotly-anticipated show sees the actress return as Georgie Lane for the latest instalment of the BBC One drama.

The six-part series will see Georgie promoted to Sergeant and returning to Afghanistan "to face her own fears".

The series finale in July ended on a cliffhanger with her character under fire, after striking up a potential romance with captain Charles James, played by heart-throb Ben Aldridge.

Michelle has starred in Our Girl since 2016.

Oscar-Nominated ‘Dune’ Screenwriter Eric Roth Tells Us He Didn’t Love the Book, but That Was a Superpower