MICHAEL Barrymore has been taking acting lessons in a bid to land TV roles, according to reports.

The 67-year-old entertainer, who will star in the upcoming series of Piers Morgan's Life Stories, has been studying at London's The Actors Crib with a view to a small screen comeback, writes the Daily Star.

Former Strike It Lucky star Michael has shared clips from rehearsals on Twitter and called the Crib "the best workshop experience I have done.”

The Sun Online has contacted a representative for Michael for comment.

The star recently returned to screens in an ITV3 documentary about camp comedy legend Larry Grayson.

Barrymore was a warm up act for Grayson on The Generation Game.

The star man was axed by ITV in 2002 after the tragic death of Stuart Lubbock in the swimming pool of the star's Essex home.

Barrymore was quizzed on suspicion of Lubbock's rape and murder, but last year won damages from the High Court over wrongful arrest.

He returned to the screen to discuss his former mentor on Larry Grayson: Shut That Door. 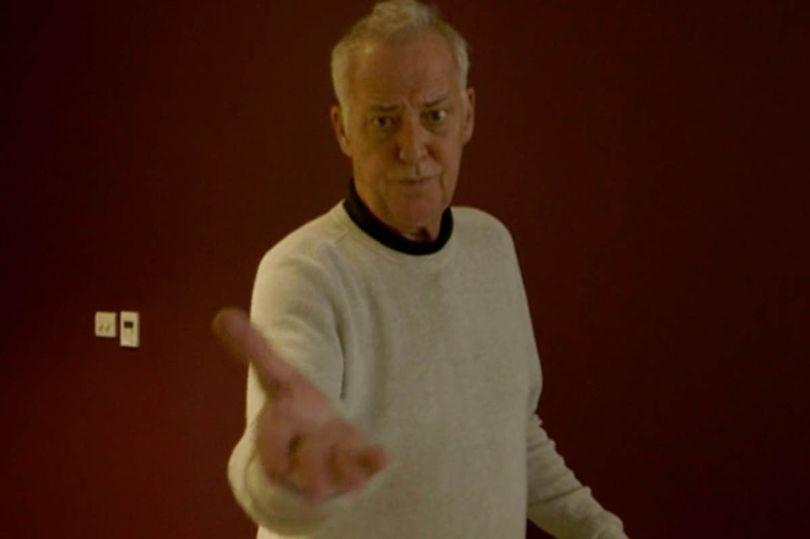 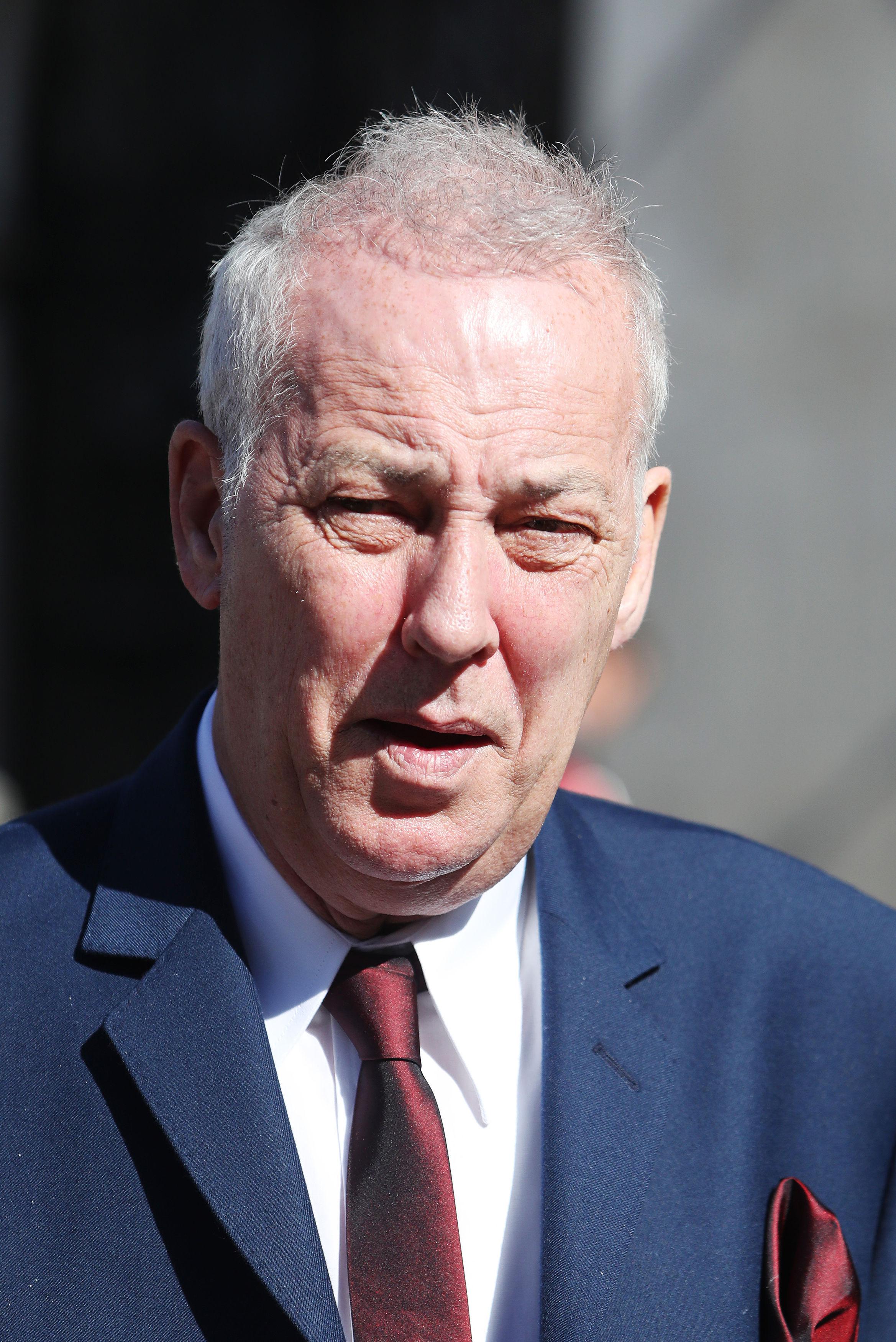 Barrymore told the show: “He had an amazing career out of just being Larry Grayson. He was unique.”

He added: “I was warm-up man for him. He fumbled his way through the programme, you were never sure he was going to get through to the end of the show in one piece. But he always did.”

Michael denied that Grayson's campness was an act, adding: “I remember talking to some old girls and I told them he was gay and they didn’t believe me."

Earlier this year we reported a bid for a new inquest into the death of Stuart Lubbock in 2001 at TV star Michael Barrymore’s home was blocked.

Attorney General Jeremy Wright turned down an application by Stuart’s dad Terry to go to the High Court.

He ruled there was no new evidence likely to overturn the open verdict given in 2002.

Butcher Stuart, 31, was found in the pool at Barrymore’s home in Roydon, Essex, after a party.

He had suffered severe internal injuries.